Accompanied by a Mario Sorrenti-lensed feature.

Although Cara Delevingne decided she’d focus on her acting career rather than modeling, she finds herself on the cover of W, her first for 2016. Saint Laurent and Chanel campaigns also get appearances from the 23-year-old model-turned-actress, but it’s the silver screen where we’ll be seeing more of her — she is slated to appear in four films this year, including the highly-anticipated Suicide Squad. “More is known about my life than the lives of the characters I play,” Cara reveals inside the magazine’s June/July issue. “My plan is to reverse that.”

Cara also talks about auditioning and the unorthodox way director David Ayer wanted her to prepare for the role of Dr. June Moone. See what she says below, and find the issue on stands later this month. 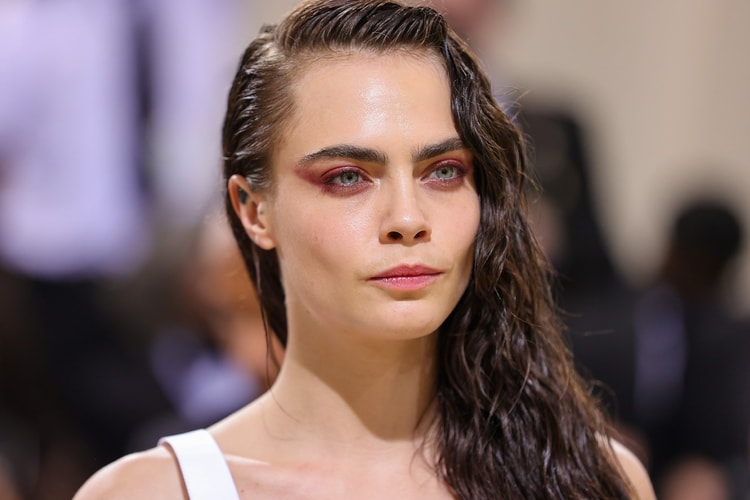 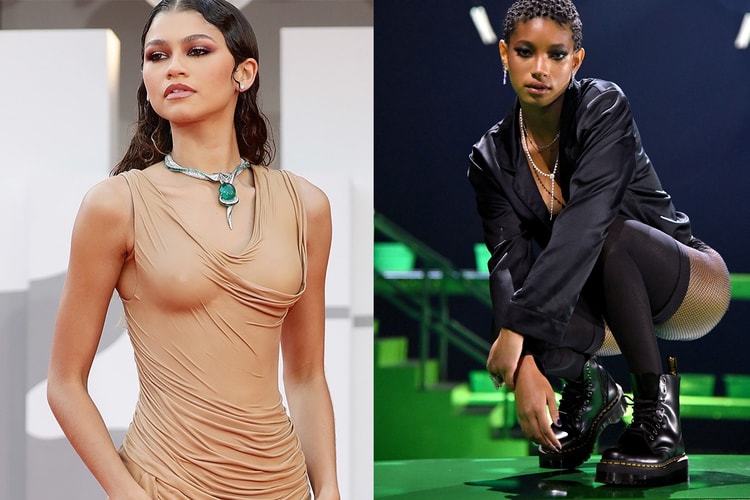 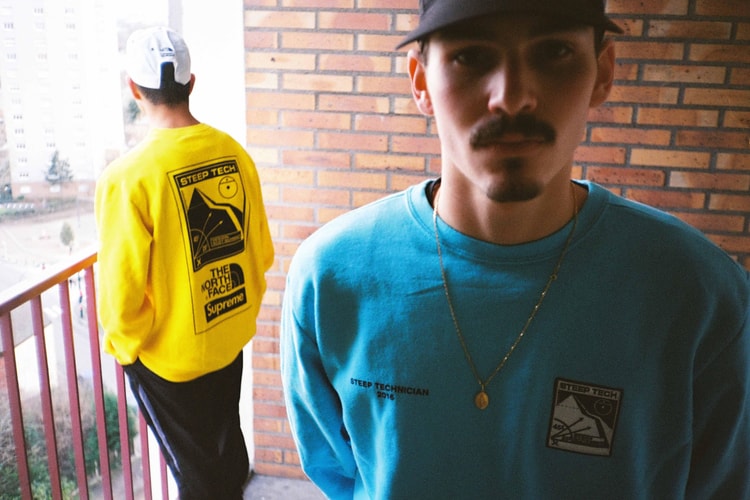 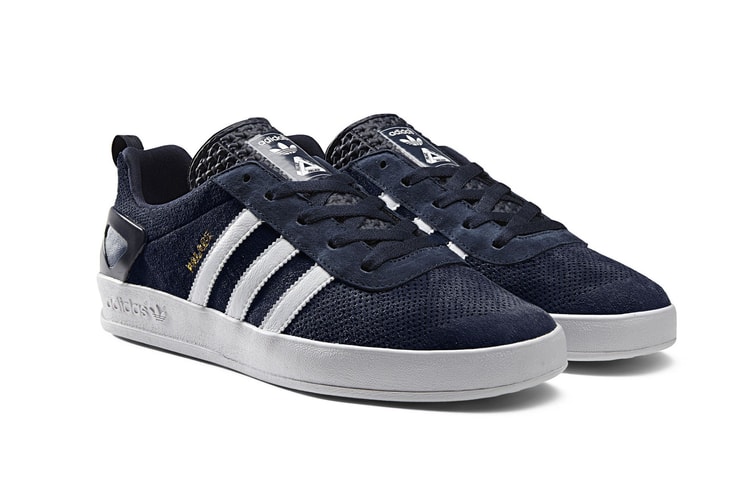 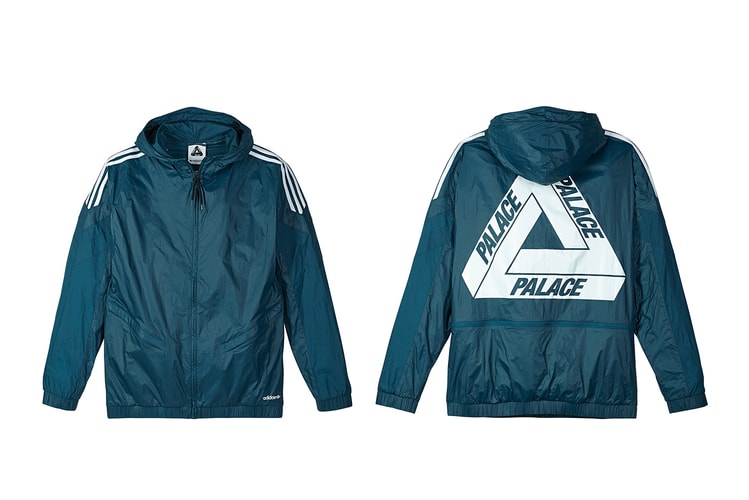 Part one of the collection is almost here.
By Lily ChenMay 18, 2016
Culture

And as a bonus, watch Drake’s reaction after Ellen scares him with a prank.
By Ashley HainesMay 18, 2016 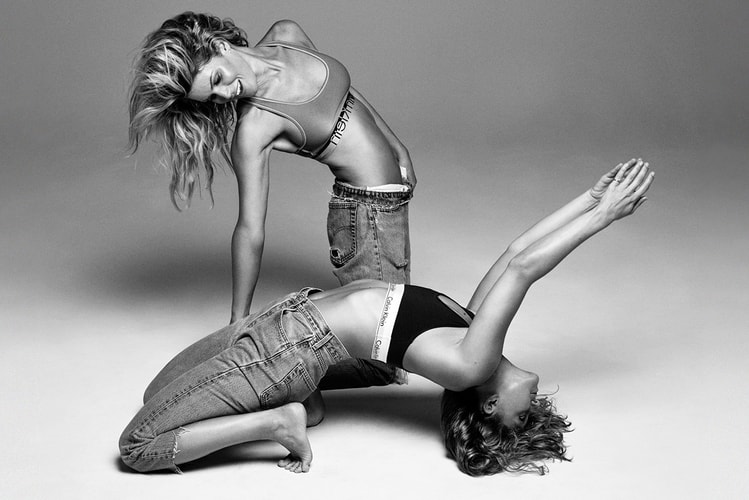 A healthy lifestyle is accessible anytime, anywhere.
By Ashley HainesMay 18, 2016 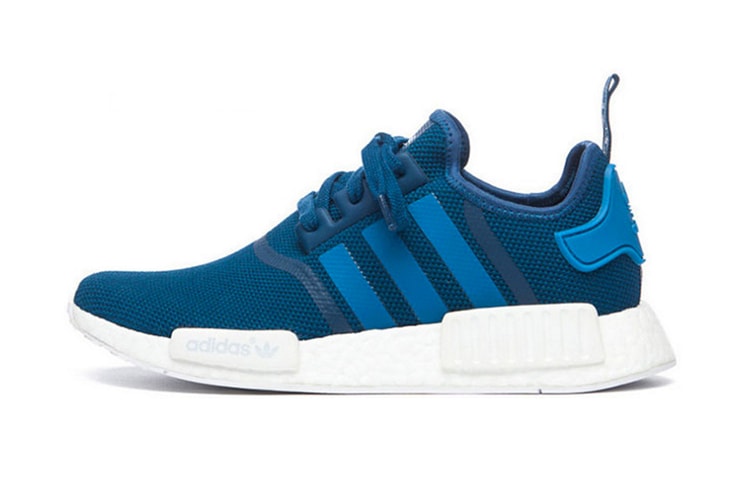 adidas Is Putting You on High Alert With Another NMD_R1 Drop

Another surprise release.
By Steph LeongMay 18, 2016 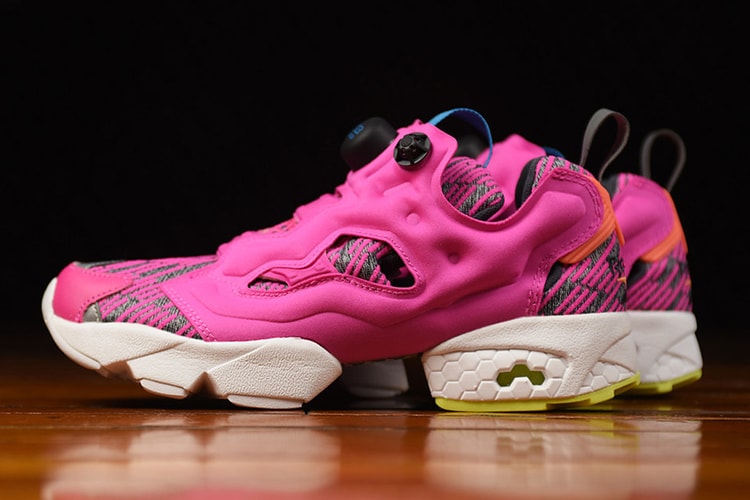 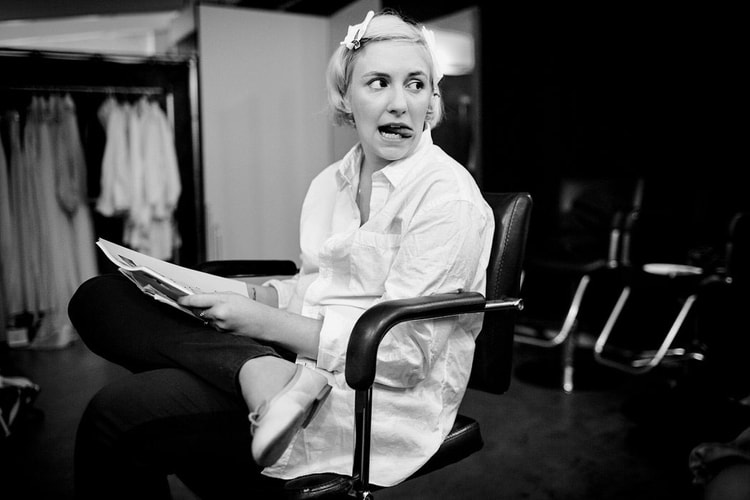 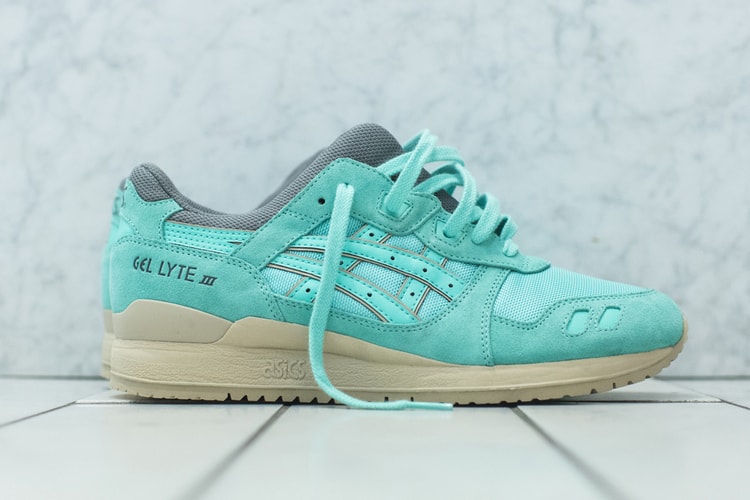 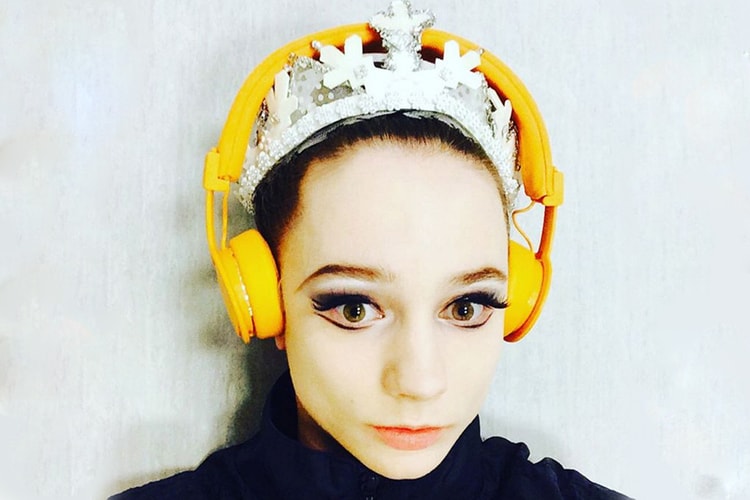 Rubchinskiy looks even better with a tutu.
By Steph LeongMay 18, 2016
More ▾