The actress recounts her past experiences and inappropriate advances from male directors.

The majortiy of the films in Chloë Sevigny’s portfolio shows her willingly naked on-screen, but working behind the scenes has been a different experience, she revealed during a Cannes Film Festival panel this week. There, the 41-year-old actress promoted her directorial debut for Kitty while recalling past experiences on sets throughout her career, saying “I’ve had the ‘what are you doing after this?’ conversation. I’ve also had the ‘do you want to go shopping and try on some clothes and, like, I can buy you something in the dressing room’ [conversation],” she added. “Just like crossing the line weirdness.” Find an excerpt from the discussion below, and read what else she had to say about the double standards female filmmakers face on Variety.

“If you know my career, I’ve been naked in every movie,” she said with a laugh.

Perhaps it was her refusal to succumb to their advances, but Sevigny never got the roles. The same might not be true for other up-and-coming actresses, she admitted.

“If you’re young and impressionable and really want the part, it might be a tempting avenue, but I hope not,” she said.

But Sevigny stopped short of labeling the behavior sexual harassment.

“I would consider it Hollywood,” she said. “Was it sexual harassment? It’s such a fine line.” 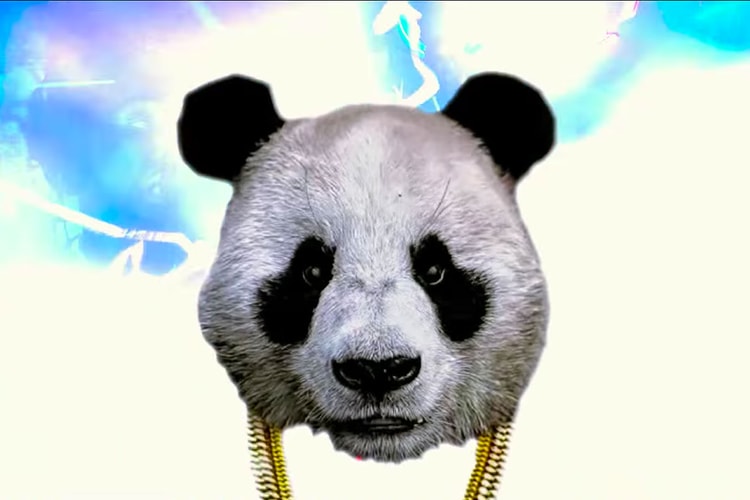 Watch Desiigner’s “Panda” With Chinese Subtitles and Other Insane Visuals 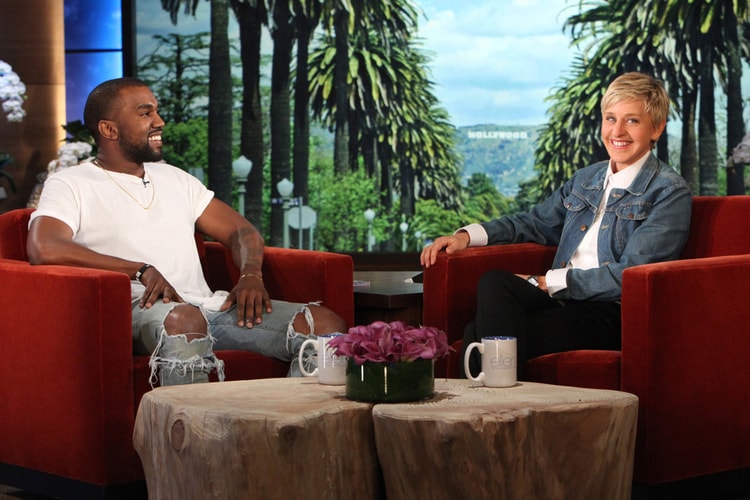 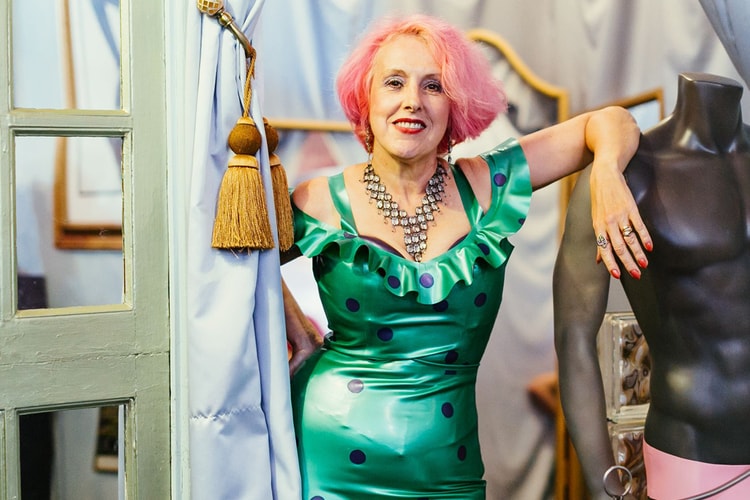 Beyonce's Gala Gown Was Fitted By The Latex "Baroness" 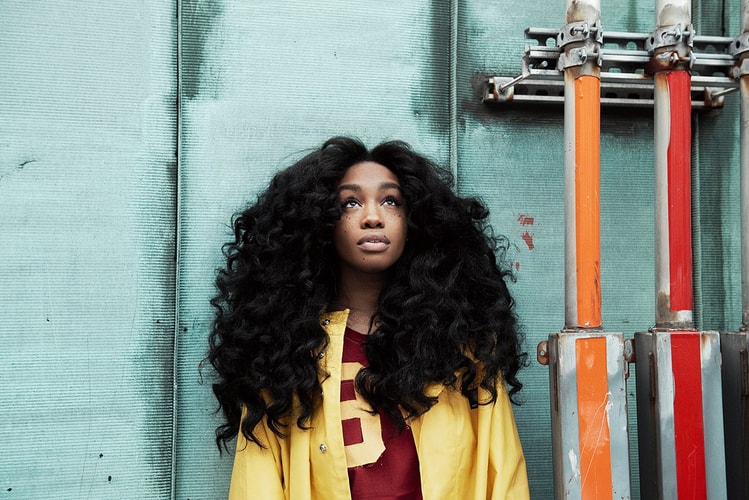 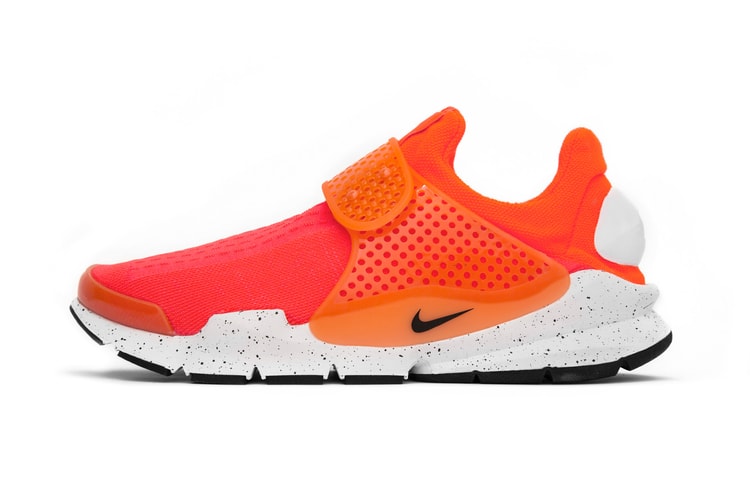 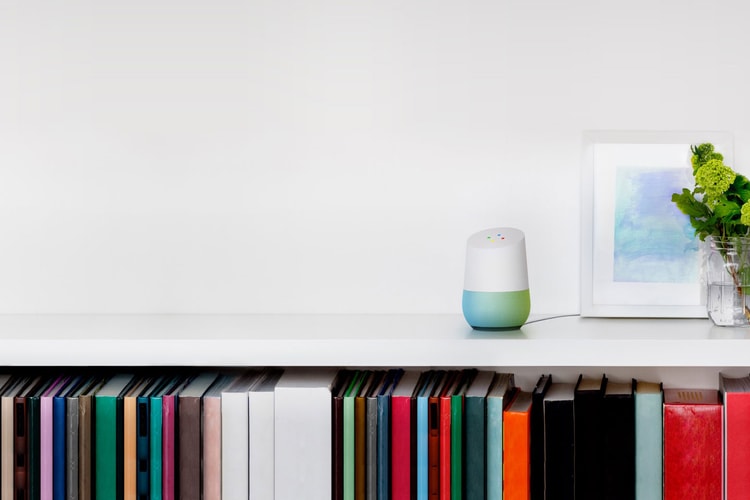 Google Home Will Be the Butler You Never Thought You Needed