Hop in and explore.

Diamond Supply Co. succumbs to wanderlust in its 2016 summer lookbook that doubles as travel inspo, seeing influence from Monaco and its Mediterranean surroundings. This is most apparent in the season’s continuance of the Diamond Life Yacht Club collection of nautical-like pieces inspired by Monte Carlo’s harbor. Also seen is the Pavillon pack with items like the Porto Packable jacket, Hamilton tank top and Pavillon Terry shorts along with others made from french terry and reverse-side contrast threads. The Deco and Simplicity packs complete the 2016 summer offerings; the former likened to the bold branding and coloring of modern-day race cars, and the latter offering a minimal look at the brand’s gemstone insignia. The collection can be found at Diamond flagships and online. 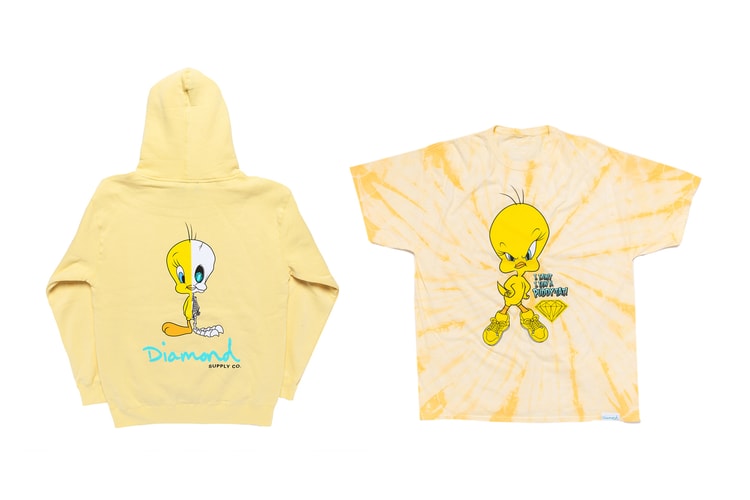 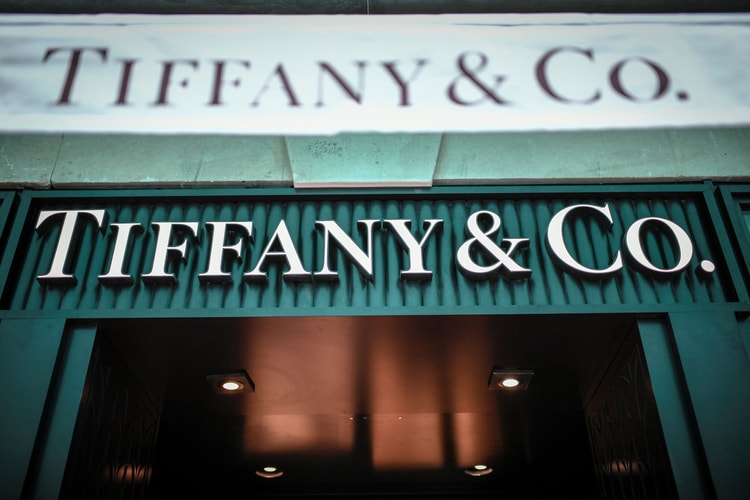 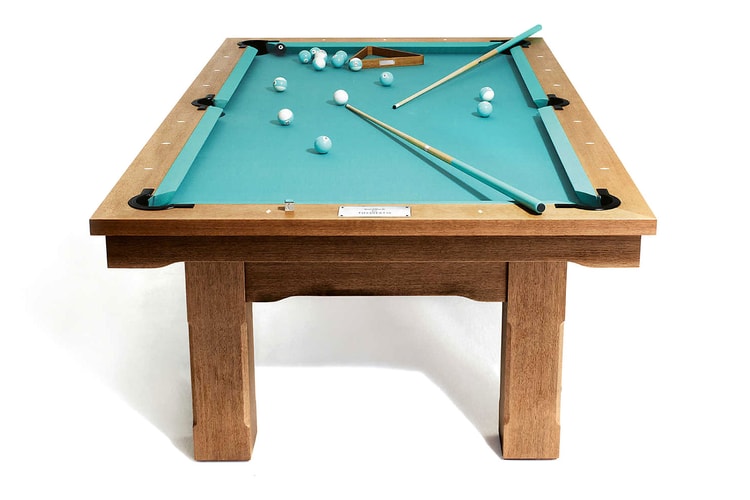 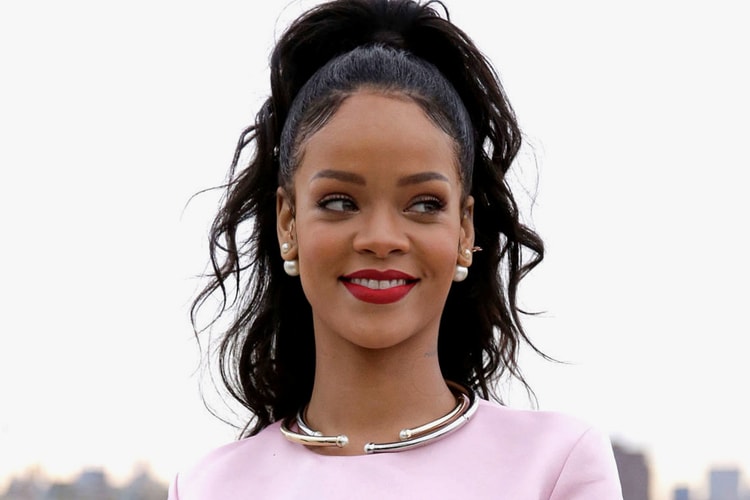 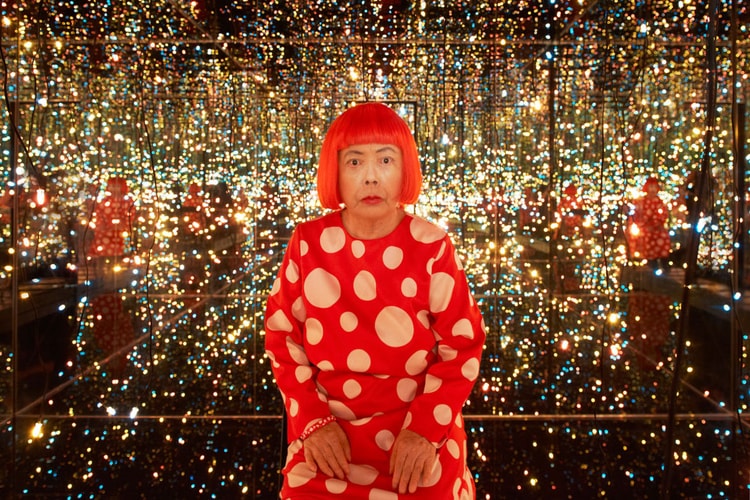 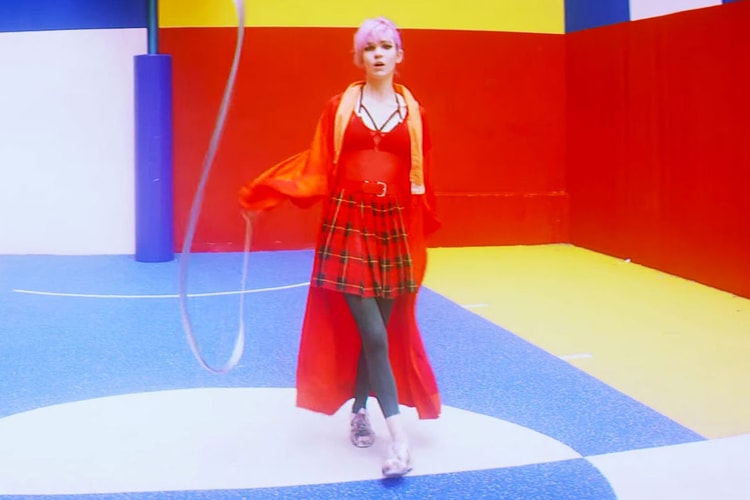 An alternate version of the ‘Art Angels’ single.
By Lily ChenMay 9, 2016 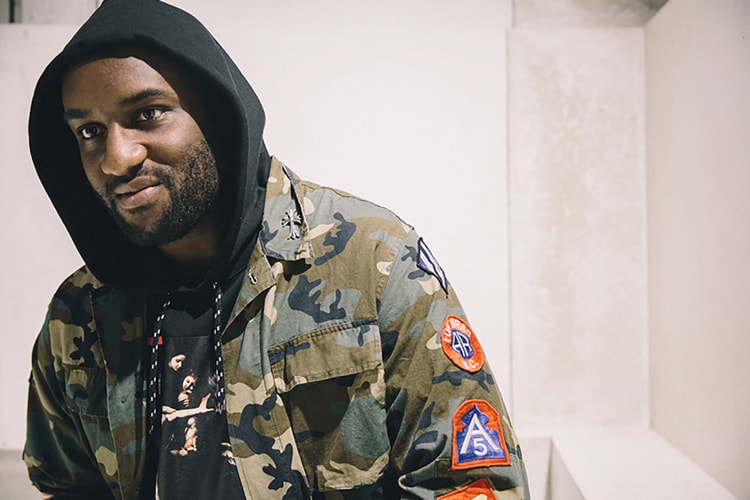 A condensed version of his upcoming online program.
By Ashley HainesMay 9, 2016 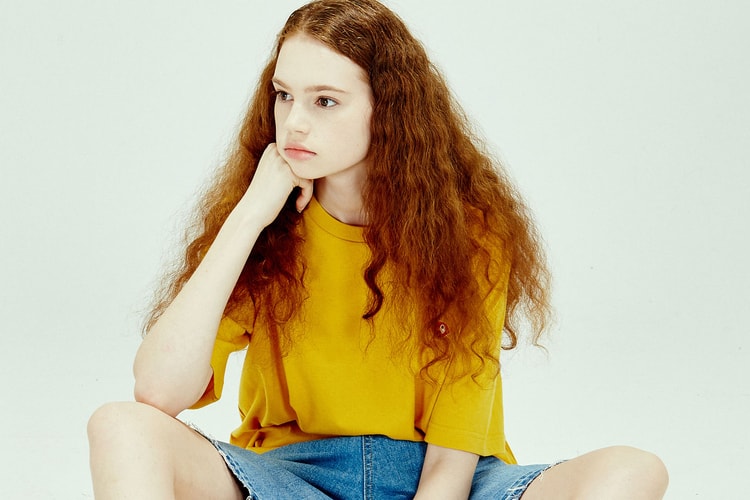 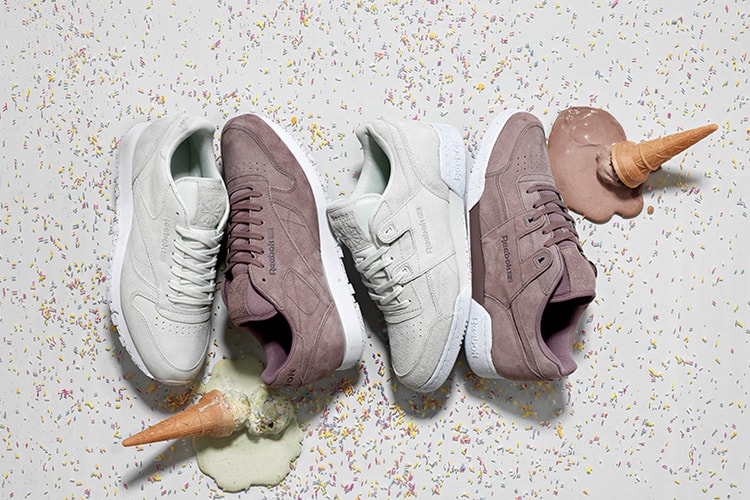