‘Iconic B’ immortalizes the most memorable images of the past 60 years.

Barbie’s place and history in Western culture is rich after first appearing in 1959, having massive influence the world over. Through his Iconic B series, Alberto Alicata seeks to reversely use the doll as a subject inspired by the very nuances that often use her as inspiration — fashion, beauty and art. “Many of the photographers I like had used Barbie as a reference point at some point during their careers as a point of reference for beauty or an inspiring muse,” the Sicilian photographer explains. “Or often, they created shots with real models that recall her features.”

Alicato refers to images that have become iconic in fashion and art over the past 60 years and spends weeks’ worth of research to reproduce them on a doll-sized scale. Above, Patrick Demarchelier’s 1990 portrait of Christy Turlington, Gian Paolo Barbieri’s shot of Audrey Hepburn from 1969’s Vogue, Richard Avedon’s Dovima with Elephants 1955 image and Shirin Neshat’s Rebellious Silence from 1994 are among the portraits immortalized by the plastic figure. For more, visit Feature Shoot. 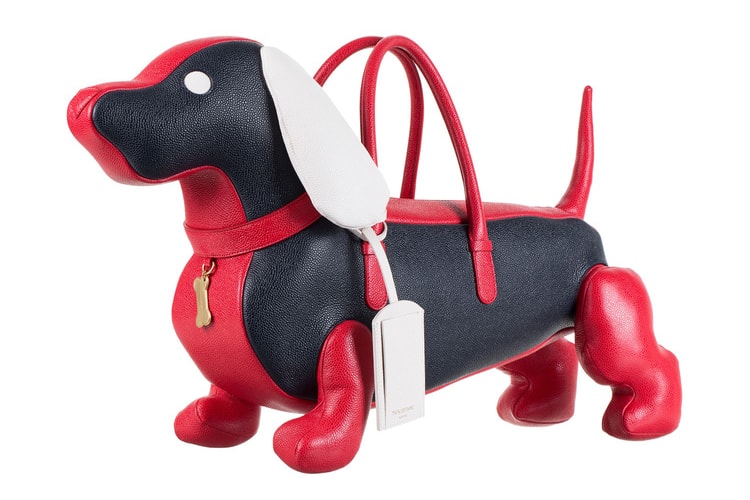 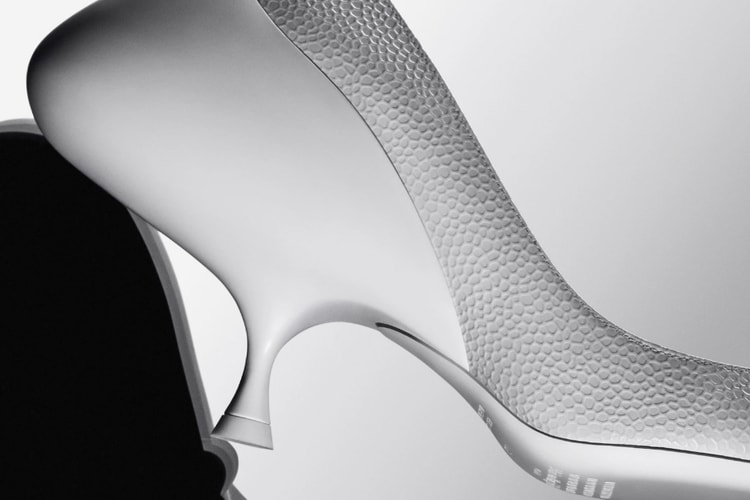 The Return of the Kitten Heel Has Arrived 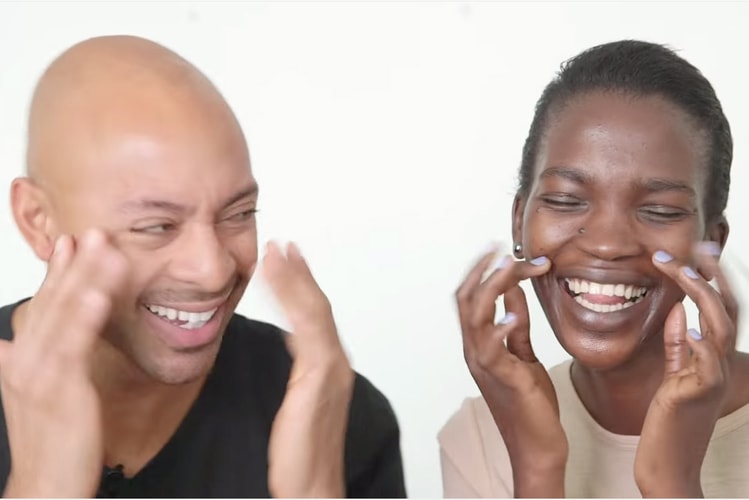 Sir John gives the lowdown on how to get flawless skin like Queen Bey.
By Zarah ChengMay 26, 2016 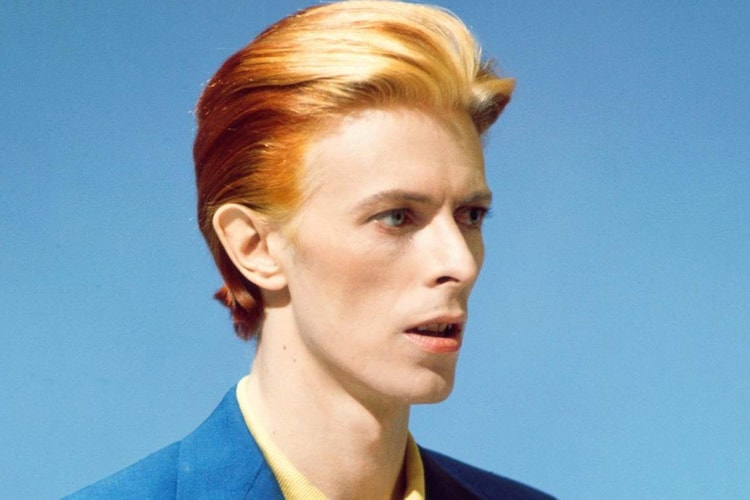 You’ll never guess whose music will also be accompanying the production.
By Steph LeongMay 26, 2016 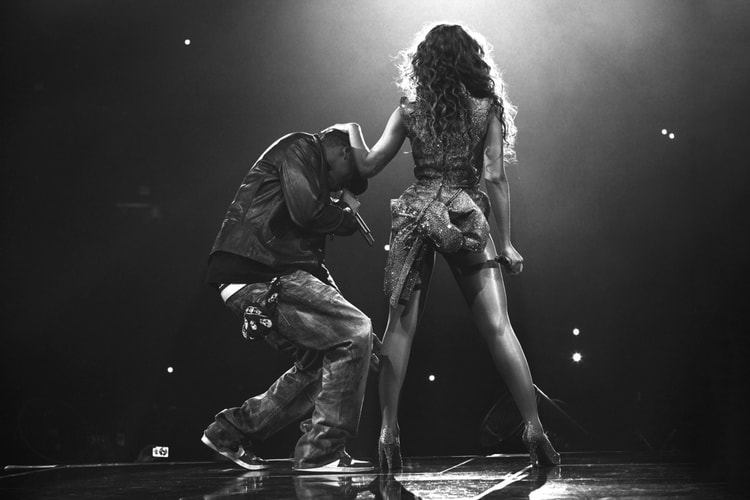 Jay Z Addresses Beyoncé's 'LEMONADE' With "All the Way Up" Remix

Find out what Hova has to say about the extramarital allegations.
By Steph LeongMay 26, 2016 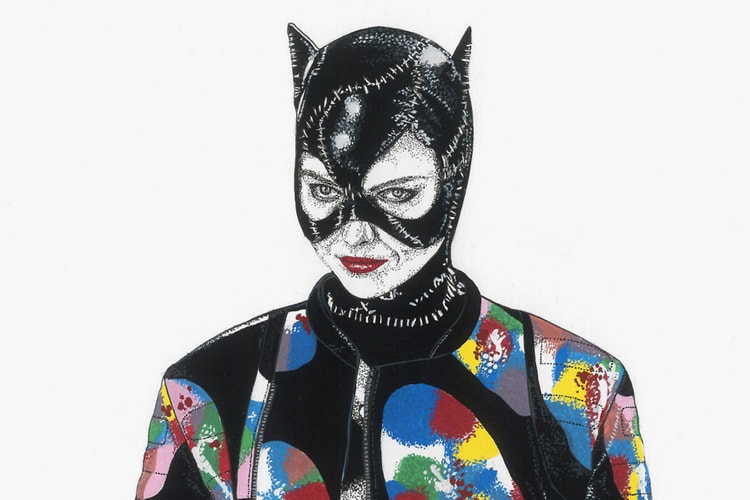