James Franco Executive Produces a Lesbian-Vampire Remake of 'Mother, May I Sleep With Danger?'

A major twist from the original movie.

Originally a cult movie from 1966 in which a mother finds out that her daughter (played by Tori Spelling) is dating a psychopath, James Franco revamps it by putting a lesbian vampire twist on it. Spelling returns to the remake as she takes on the role of the mother, Julie, who not only receives the shock of her daughter Leah (played by Leila George) coming out as a lesbian, but also senses something is just not right about her girlfriend Pearl (played by Emily Meade). It is only later that Pearl reveals to Leah that she is a vampire. From there, the events take a turn for the worse as Julie tries “to save her daughter from an eternity of heartache before it’s too late.” Featuring a cameo from James Franco as well, the remake of Mother, May I Sleep with Danger? airs on Lifetime on June 18. Meanwhile, watch the trailer in the video above. 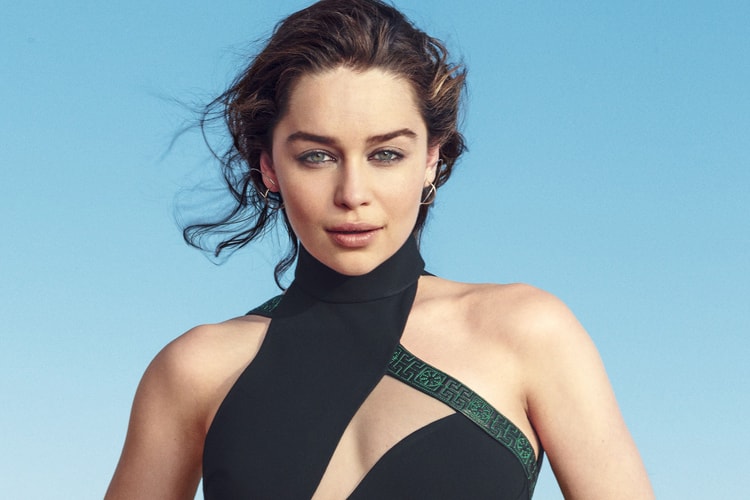 Emilia Clarke Wants to Be the First Female James Bond 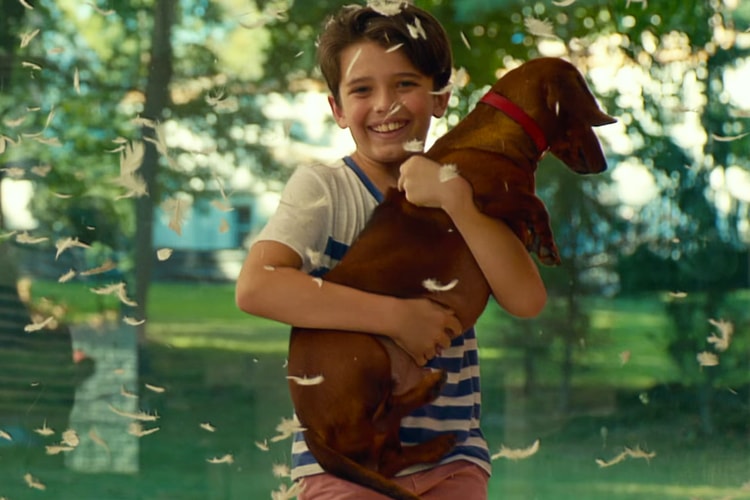 A dark comedy about one little dog, told in four stories.
By Ashley HainesMay 30, 2016 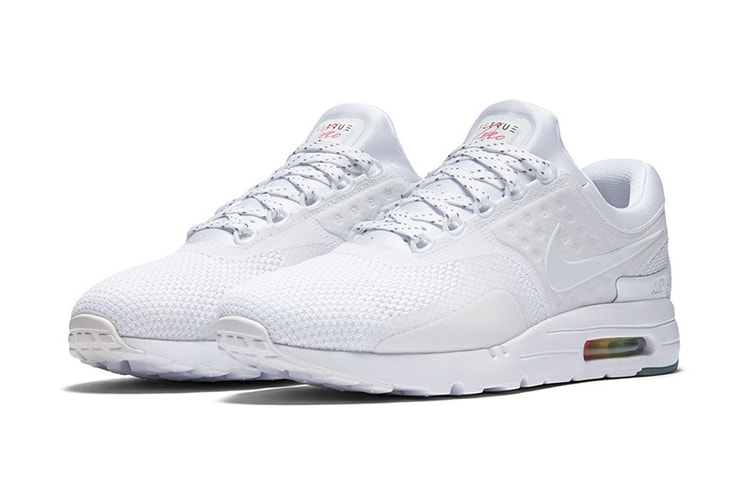 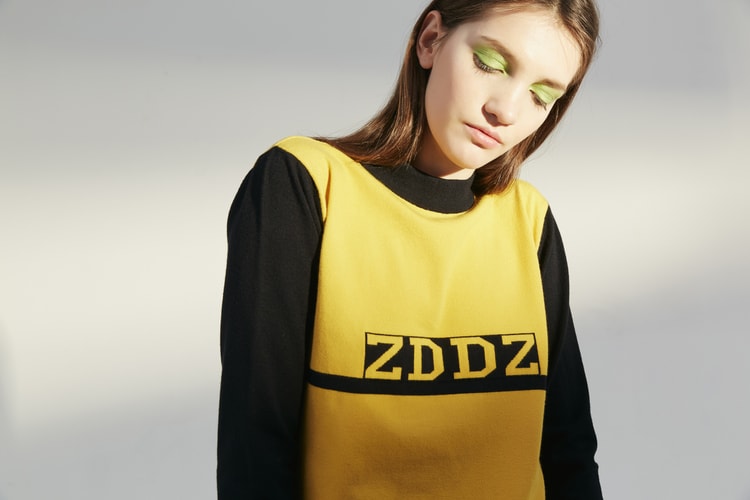 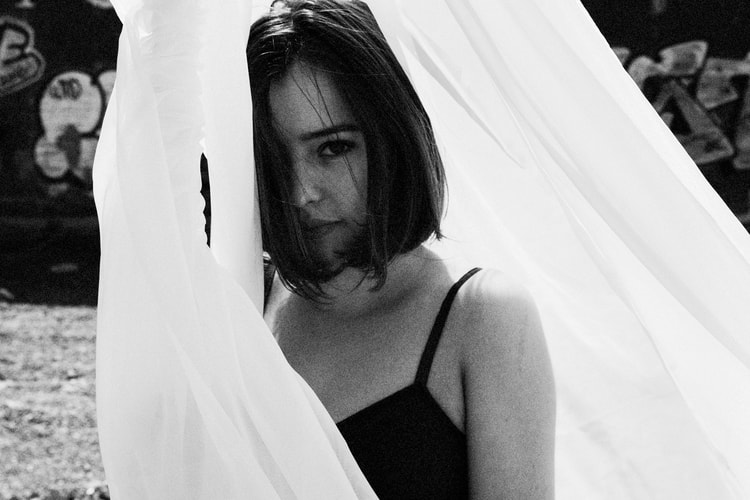 Eileen Kelly Is Changing Youth Culture One Discussion at a Time

The all-around creative chats with us about the launch of her new online platform, KillerAndASweetThang.com
By Zarah ChengMay 30, 2016 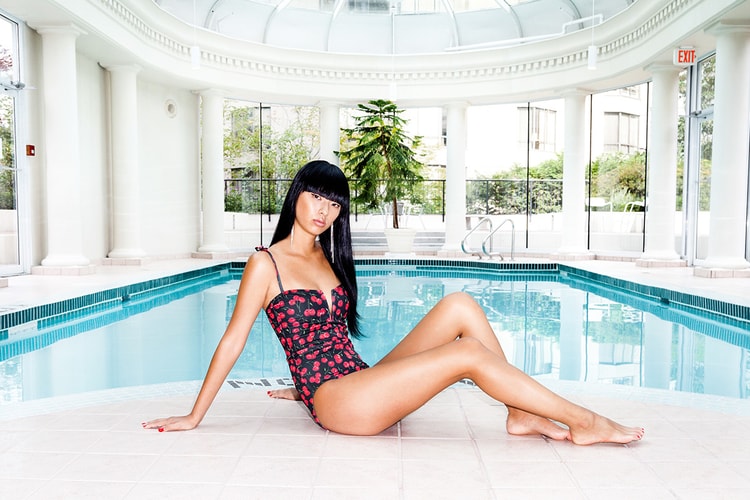 Your summer swimsuit search is over.
By Lily ChenMay 30, 2016 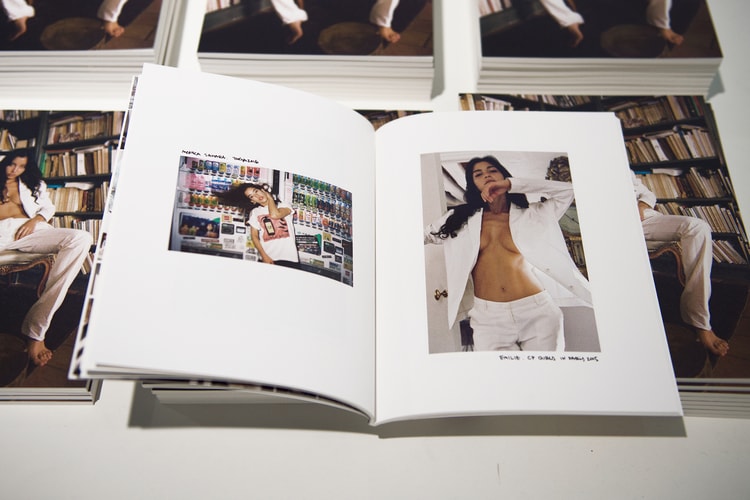 The portrait artist showcased her work alongside a book launch.
By Lily ChenMay 30, 2016 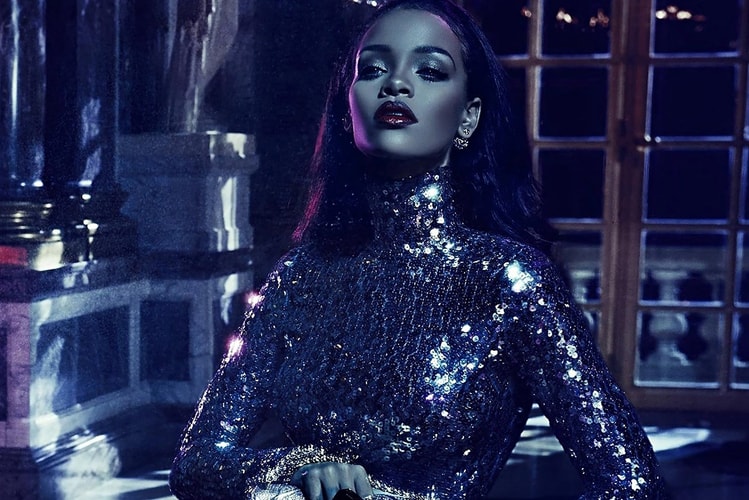 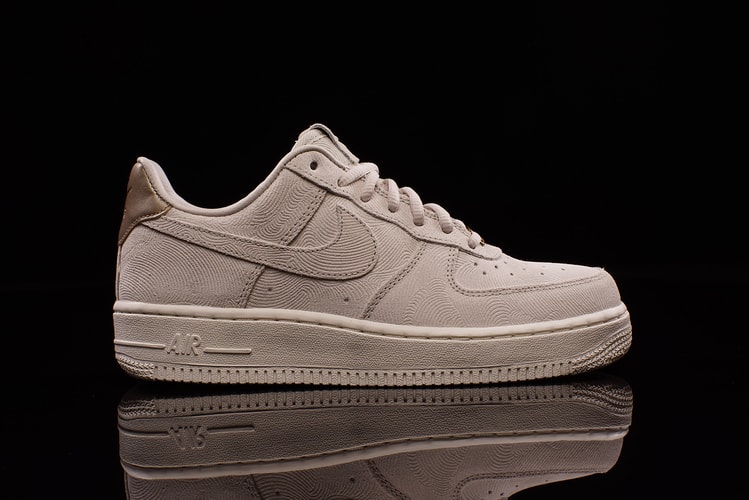 The Nike classic gets a fancy rework.
By Steph LeongMay 30, 2016 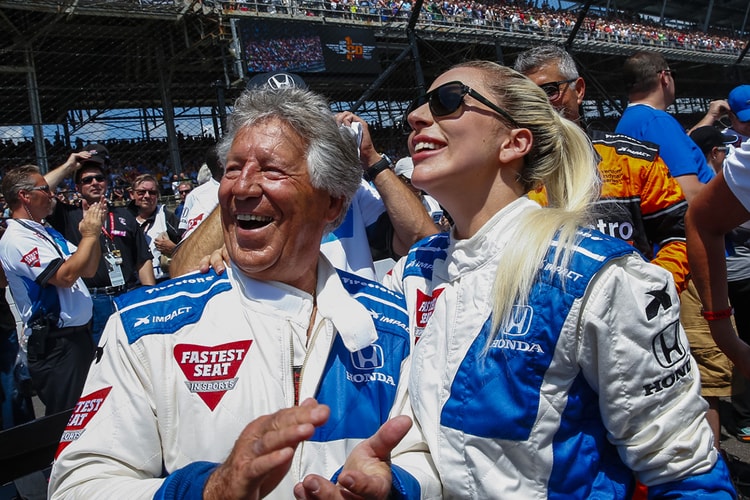