It’s been three years since Justin Timberlake has released any new music, and now the singer has returned to the scene with “Can’t Stop the Feeling.” A feel-good groove, the Max Martin-produced song is a part of the soundtrack he’s executive producing for Dreamworks Animation film Trolls, in which he voices a character named Branch. The above video shows JT and his castmates ahead of the movie’s November 4 release. 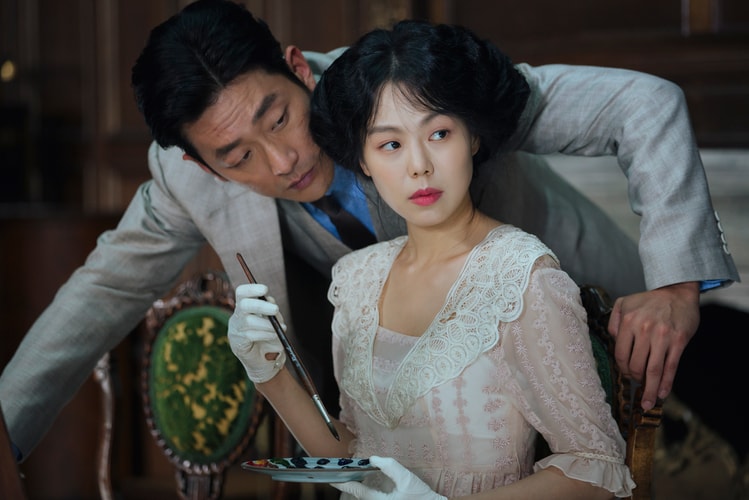 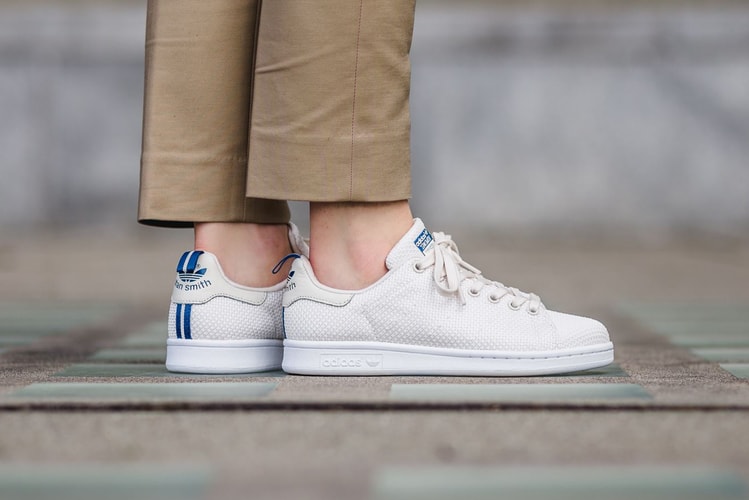 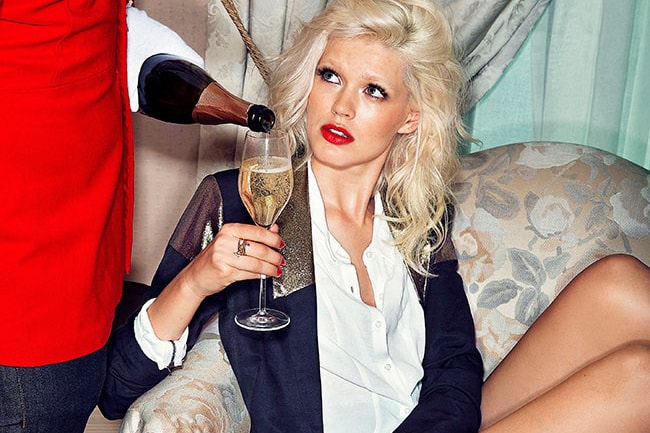 Here are some ways to avoid those mornings from hell.
By Zarah ChengMay 6, 2016 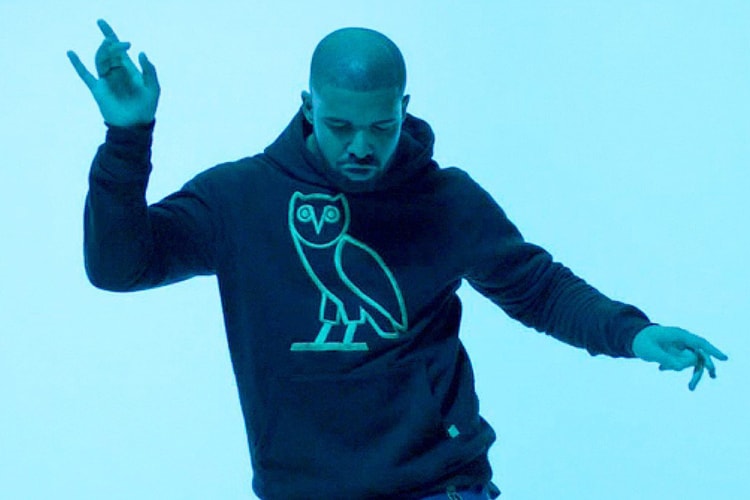 'Botline Bling' Allows You to Have a Text Relationship with Drake. Kind Of.

“Why you gotta fight with me at Cheesecake. You know I love to go there!”
By Zarah ChengMay 6, 2016 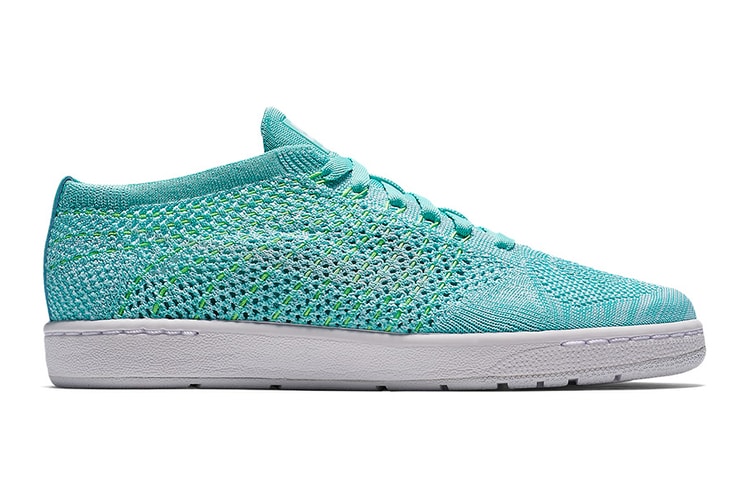 Another Flyknit rendition, because why not?
By Steph LeongMay 6, 2016 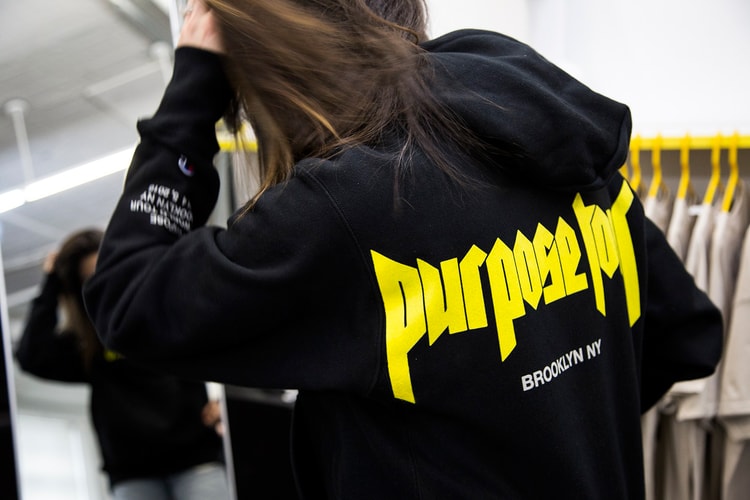 Definitely not just for Beliebers.
By Steph LeongMay 6, 2016
More ▾