Her stripped-down voice in the spotlight.

Following speculation on whether Kesha would be performing at the Billboard Music Awards — dependent upon permission from Dr. Luke, to whom the singer is still contractually bound — she did indeed take the stage that Sunday night. Her performance at Coachella back in April marked the 29-year-old’s first return to the stage since the legal battle with the producer, but this one proved to be much more emotional as she covered Bob Dylan’s 1964 song “It Ain’t Me Babe” sans autotune or any other vocal tweaking. Natural singing talent on display, Kesha rightfully receives a standing ovation at the end. 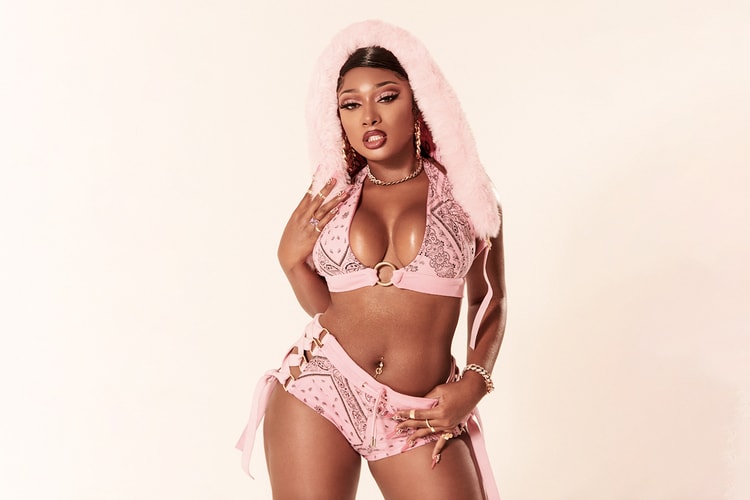 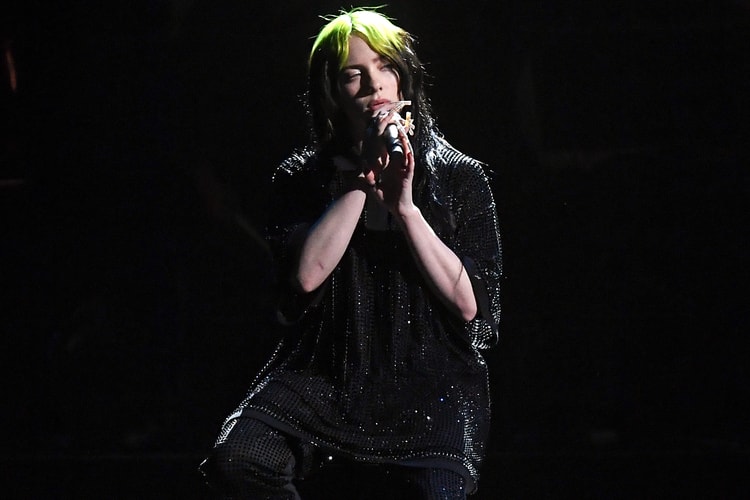 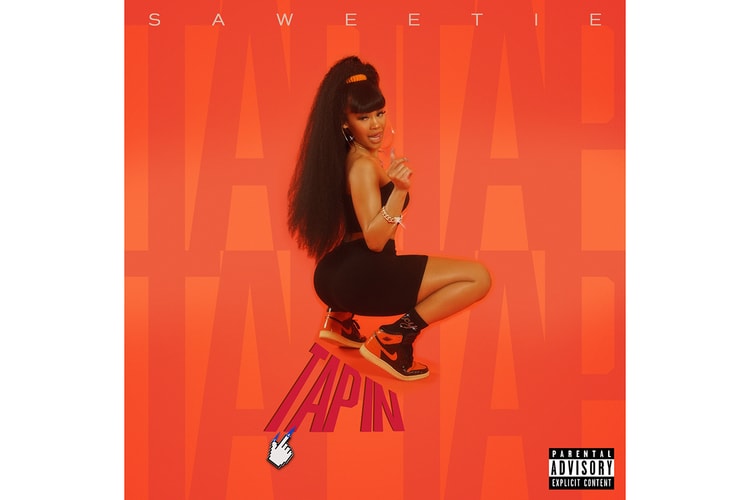 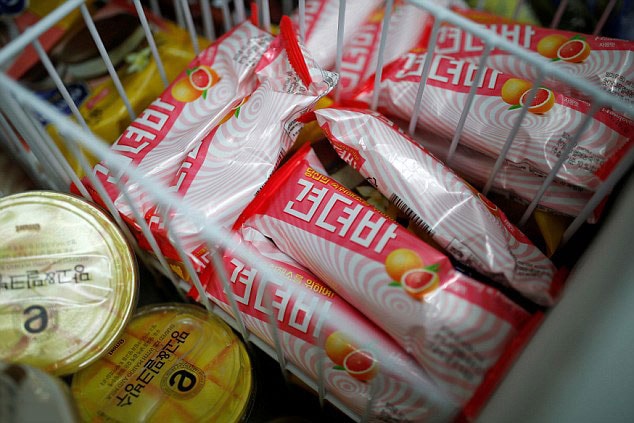 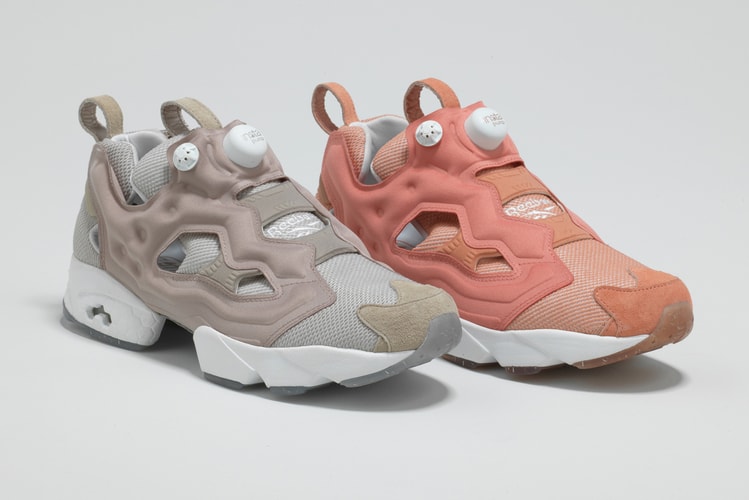 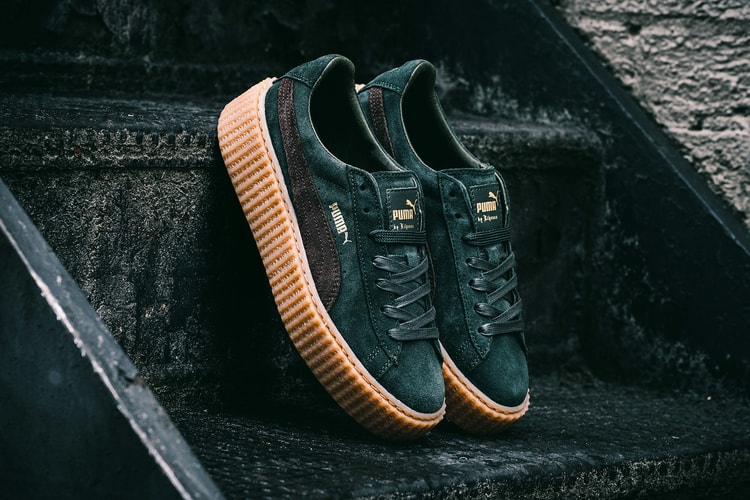 We get up-close with Green-Bordeaux and Black Satin.
By Lily ChenMay 23, 2016 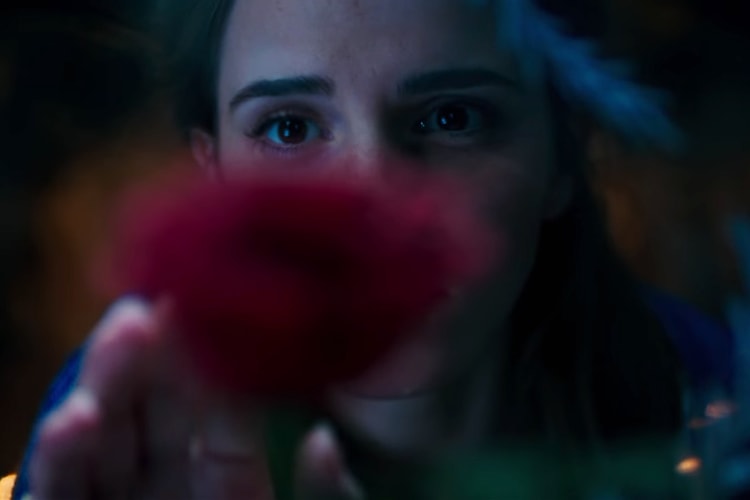 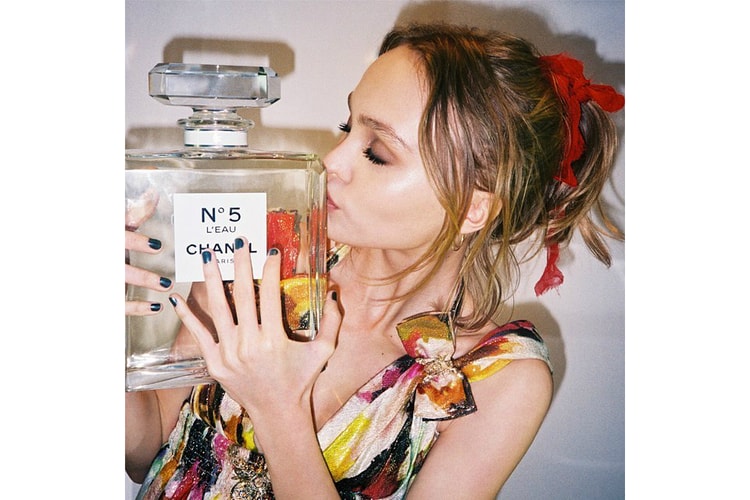 And the apple doesn’t fall far from the tree.
By Ashley HainesMay 23, 2016
More ▾