With an appearance from ‘The Legend of Tarzan’ co-star Alexander Skarsgård.

Margot Robbie is set to appear in two major films this summer but first finds herself gracing the upcoming issue of Vogue. One, Suicide Squad, will open in theaters in August after the 25-year-old actress stars in July’s The Legend of Tarzan — the theme of her cover and spread taking on the latter. Co-star Alexander Skarsgård makes an appearance and described being “blown away by how cool and down-to-earth she was” upon their meeting. That sentiment is mirrored by others who have worked with Margot, proving to be quite the opposite of bombshell sexpot Naomi Lapaglia, her Wolf of Wall Street character that would become known as her breakout role. View the Mert Alas and Marcus Piggott-lensed feature above before the June issue hits newsstands. 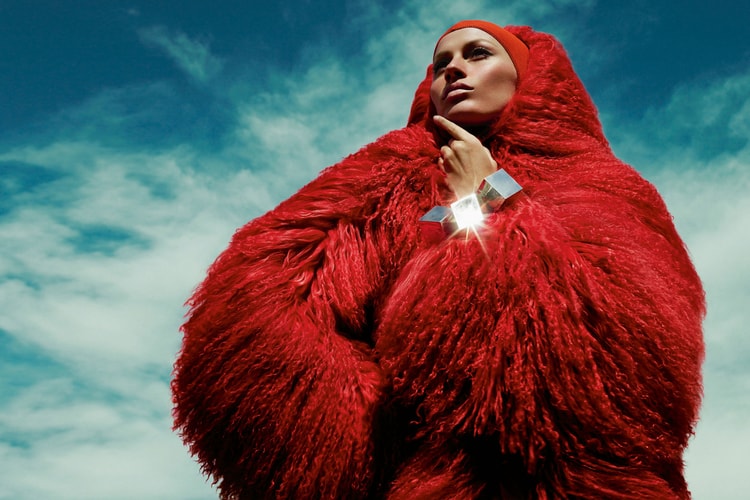 Gisele Bundchen's $700 USD Book Had No Shortage of Buyers

The second release however costs much less.
By Lily ChenMay 13, 2016 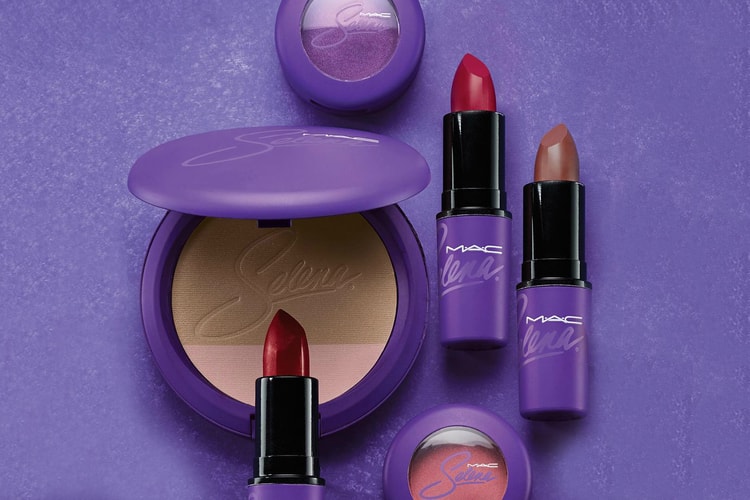 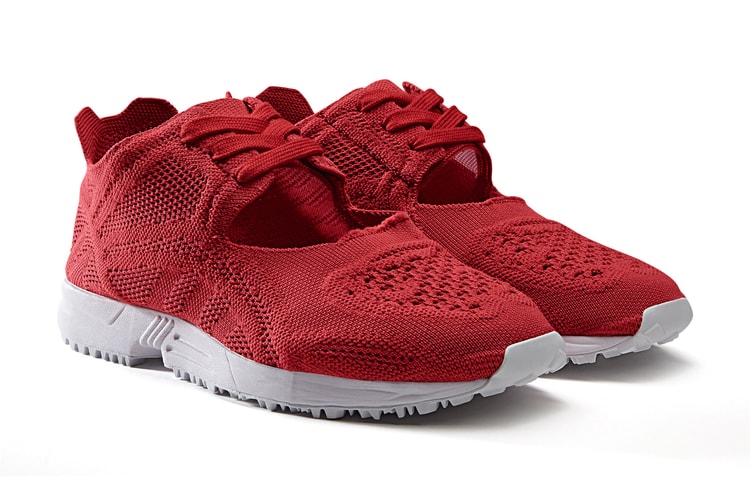 Anyone else reminded of Dorothy’s ruby slippers?
By Lily ChenMay 13, 2016 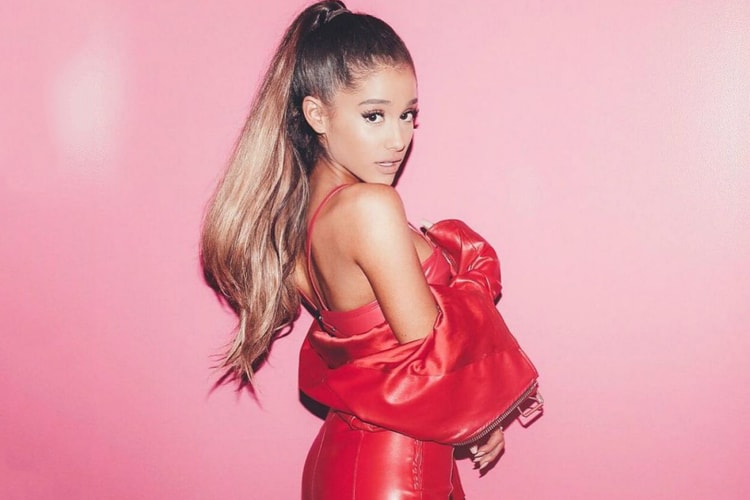 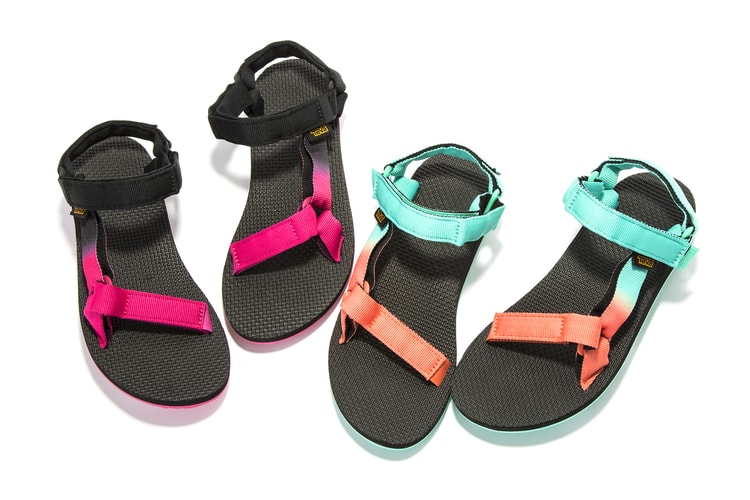