As Cuba’s only known female boxer, Namibia Flores Rodriguez has been fighting for her right to compete for the Caribbean nation. Nowness and Stockholm-based director Maceo Frost capture her tireless battle in a beautifully shot short film, Namibia: Cuba’s Female Boxing Revolution. It depicts the 39-year-old fighter taking up the same daily regime as her male counterparts at the Havana’s Rafael Trejo arena. Despite the relatively high age, Rodriguez continues to enter the ring in hopes of inspiring others and give more rights and opportunity for women boxers. 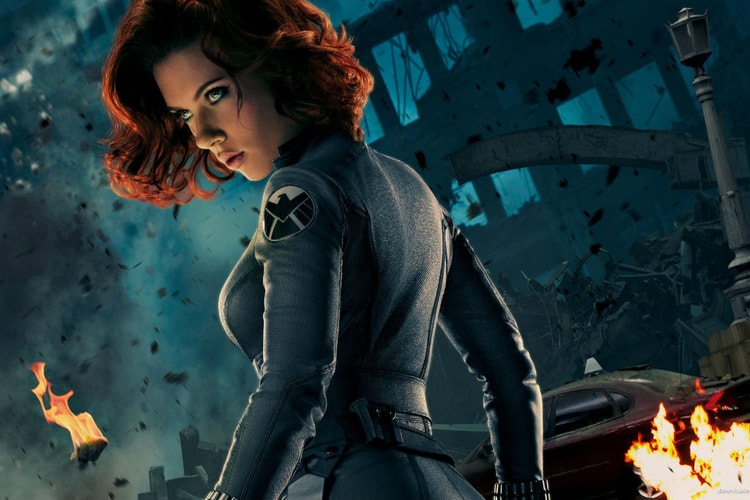 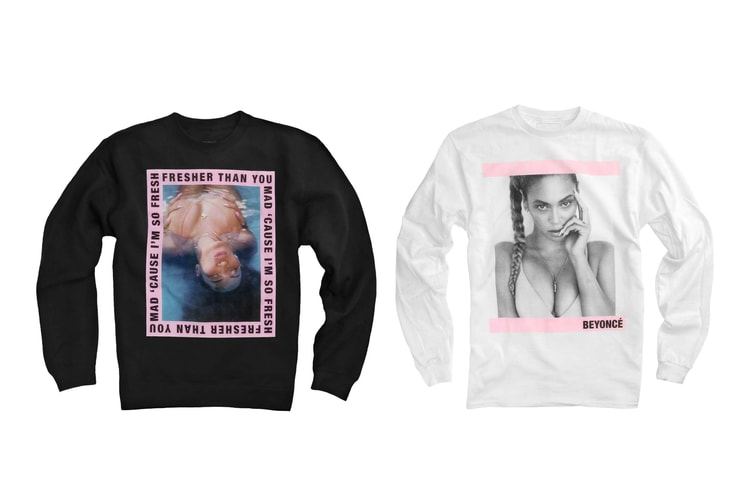 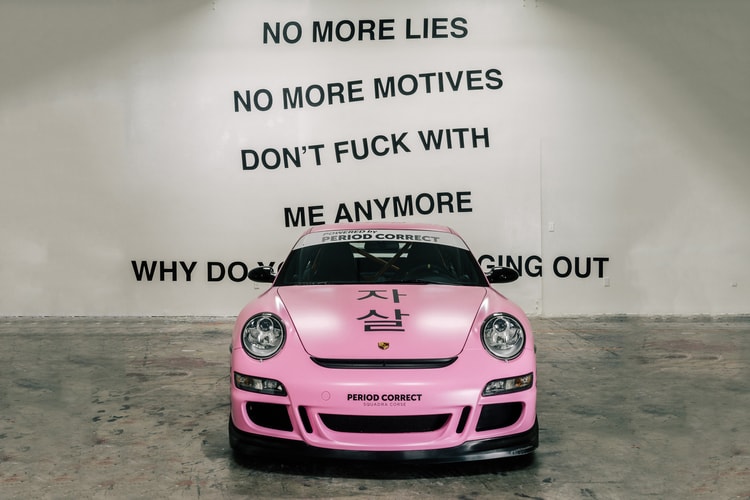 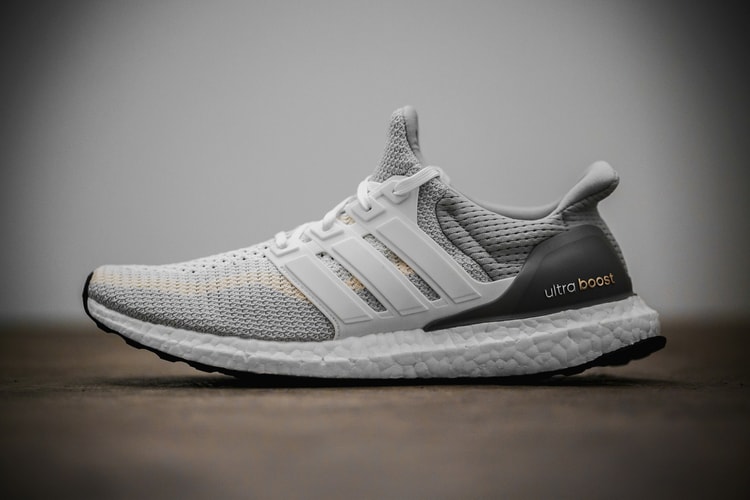 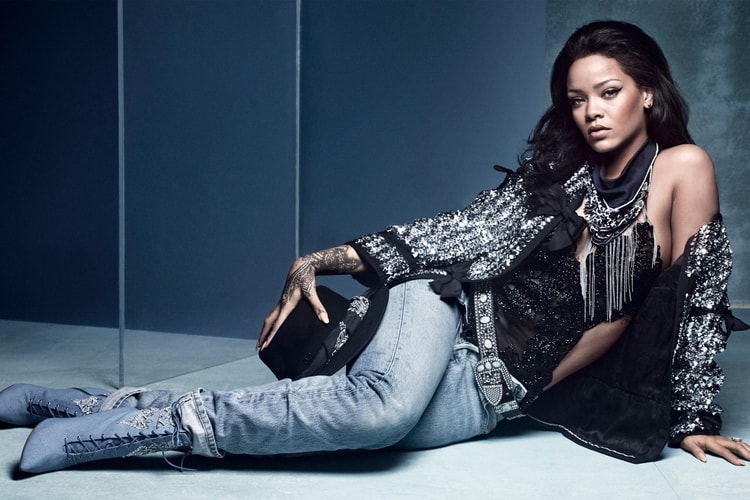 It’s another demonstration of her massive influence.
By Ashley HainesMay 6, 2016 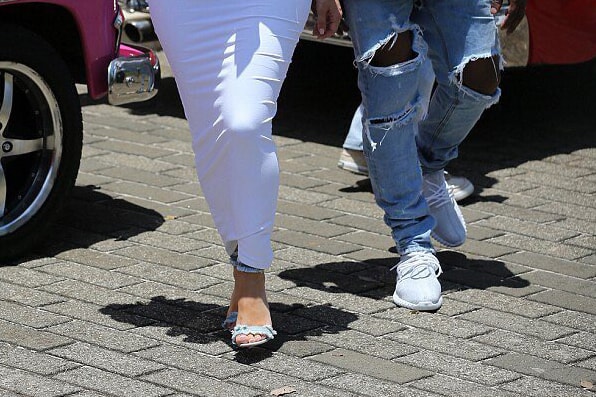