A binge-watching session is imminent.

Prepare to clear your summer plans because Orange is the New Black is almost back. Ahead of its return comes the first trailer for the fourth season of the Netflix hit original series, and we get an introduction to some of the new faces at Litchfield Penitentiary — inmates and prison guards alike. The third season was the first to explore the lives of Piper Chapman’s fellow inmates in much further detail, focusing less on her as the main character, and it appears this season will follow suit. Preview it above before the June 17 premiere. 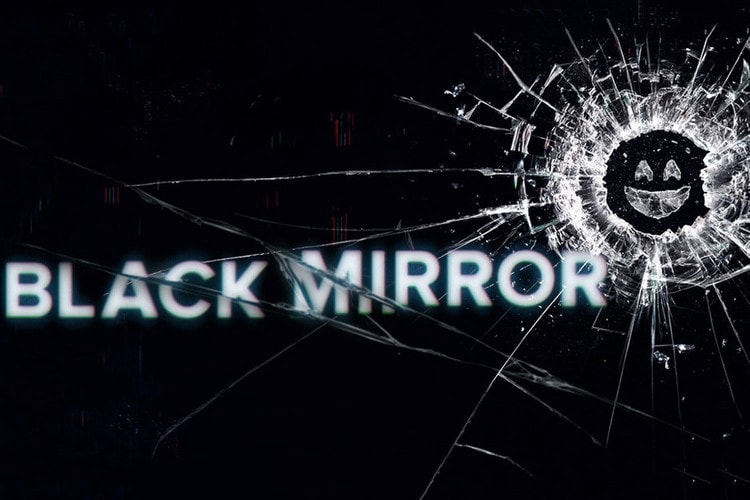 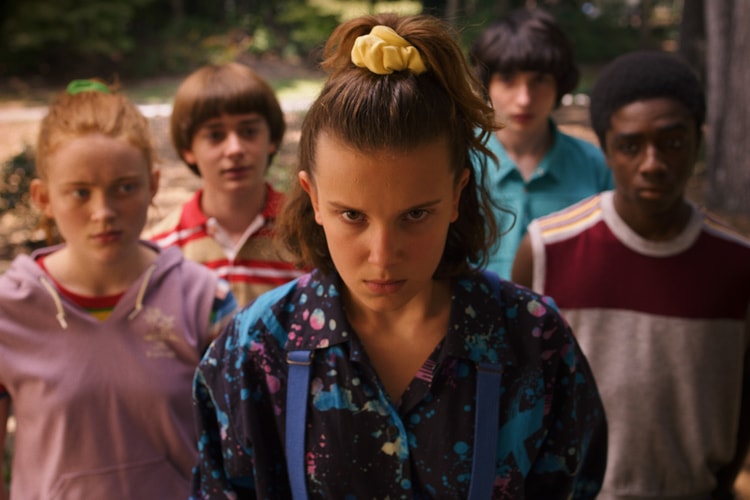 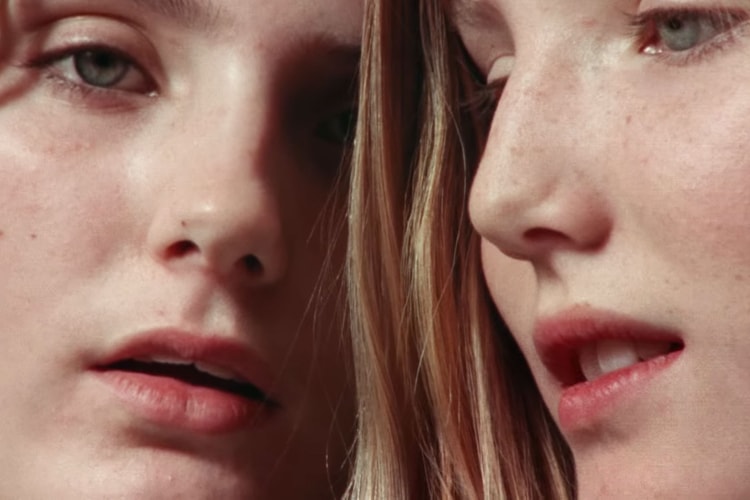 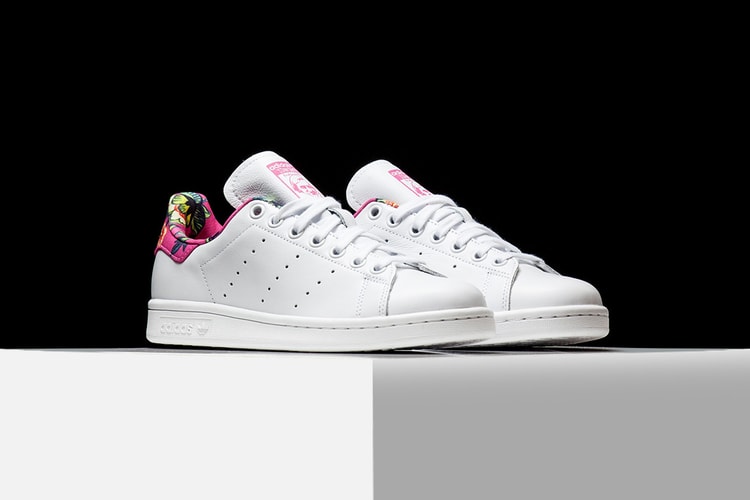 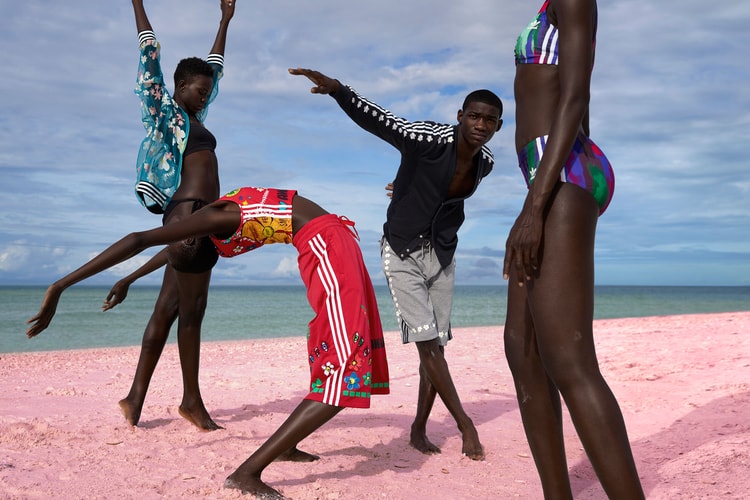 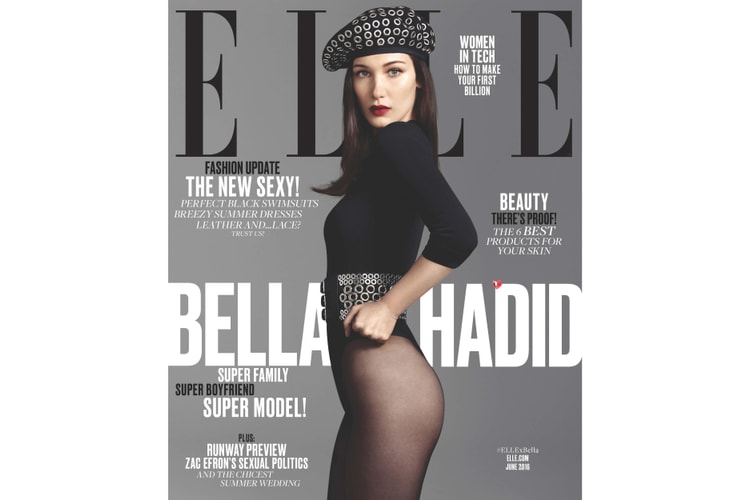 Bella Hadid Opens Up About The Weeknd In 'ELLE'

Find out what she has to say about her boyfriend inside.
By Ashley HainesMay 10, 2016 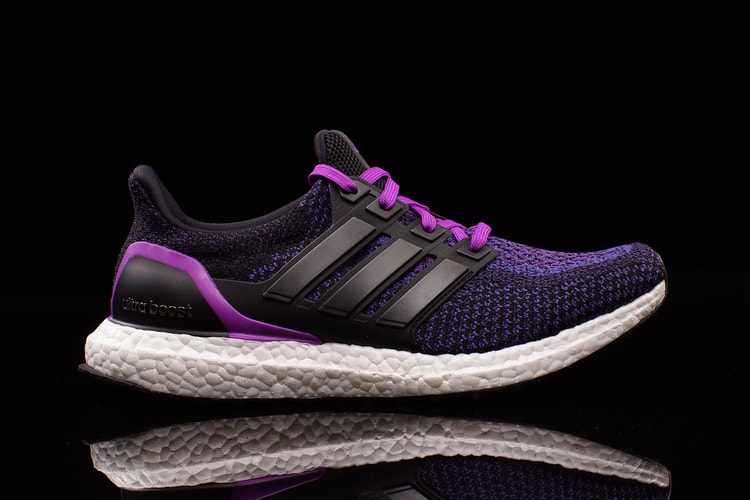 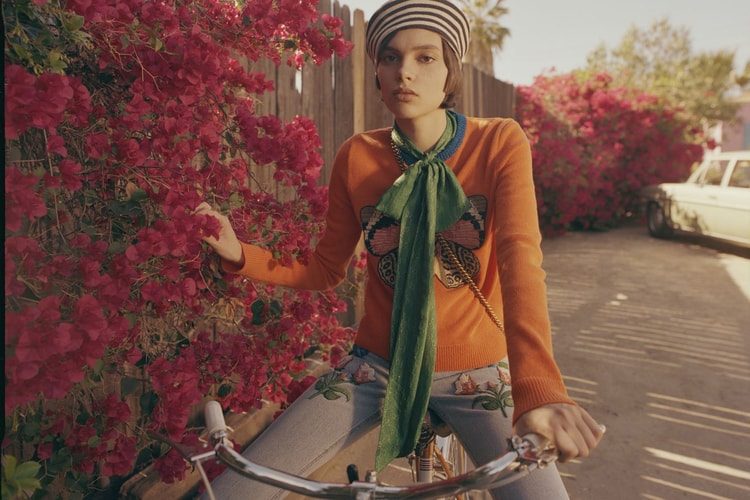