DreamWorks just announced Japanese model and actress Rila Fukushima will join the upcoming live-action Ghost In The Shell adaptation. No word if it’s the film’s response to those “whitewashing” allegations when Scarlett Johansson was appointed Major Matoko Kusanagi. It was a disappointment to many that the studio didn’t onboard more in the diversity department, and for Fukushima to have a supporting role in the upcoming anime adaptation. Nevertheless, Fukushima’s starred in both DC and Marvel Comics adaptations, playing Katana in The CW’s Arrow and Yukio in Marvel’s The Wolverine. What do you think of DreamWorks’ newest talent choice? 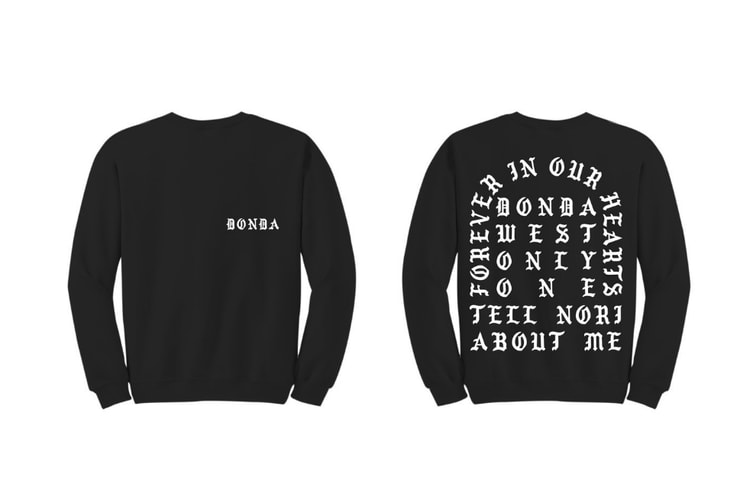 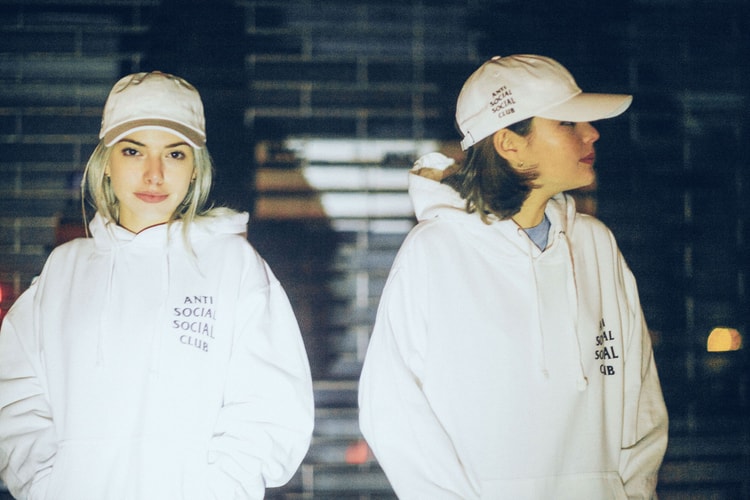 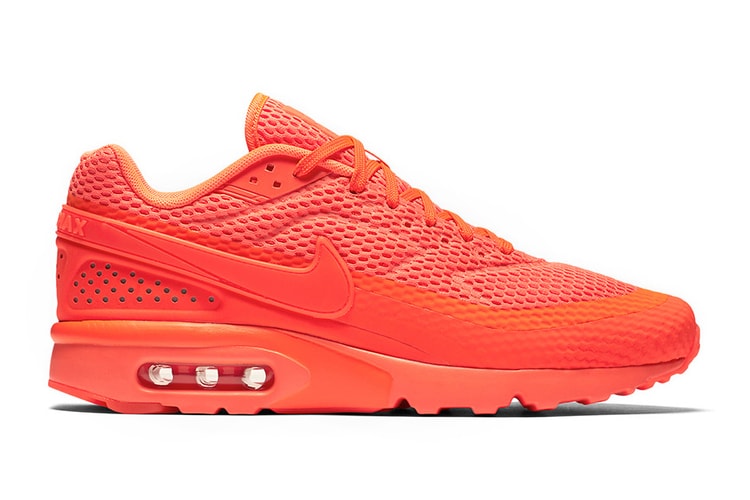 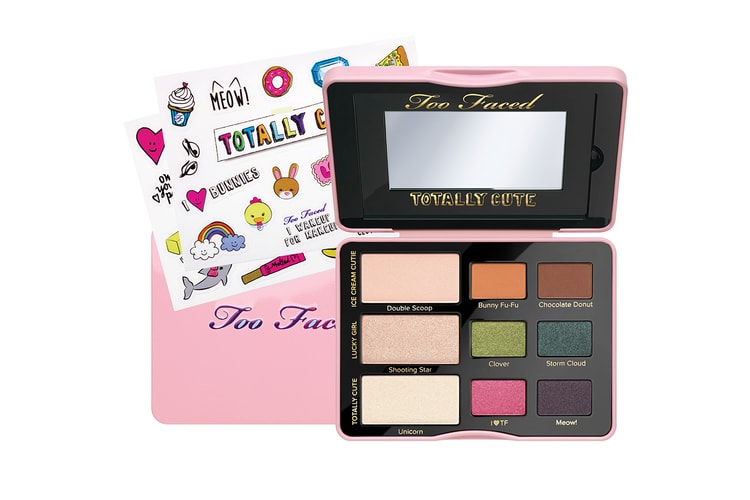 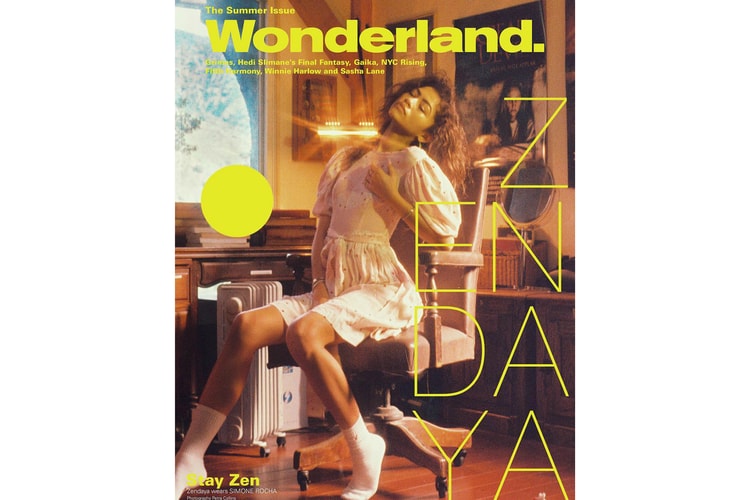 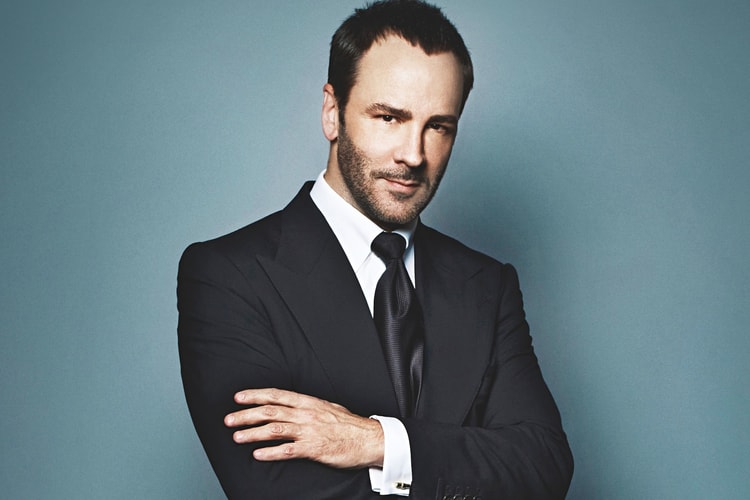