A look at one of the most difficult jobs within a country recognized as holder of the highest suicide rate amongst developed nations.

In a recent episode of Suicide Watch on VICE, the narrative follows Hyung-Geun Suh, Captain of the Yeoudio Water Rescue Unit. With South Korea holding the highest suicide rate amongst developed nations, Hyung-Geun Suh and his unit are responsible for rescuing people who attempt suicide by jumping into the Han River. On darker days, the unit has to recover a body instead. Describing their job as a bittersweet one, watch the video above to see Hyung-Geun Suh and his unit at work, reaching out to many as a last attempt to convince them that their lives are far more precious than they realize. 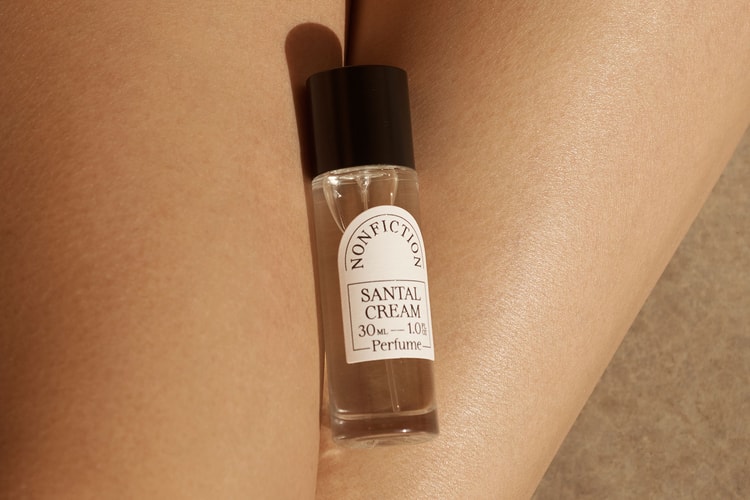 The label is launching overseas for the first time.
By YeEun KimAug 4, 2021 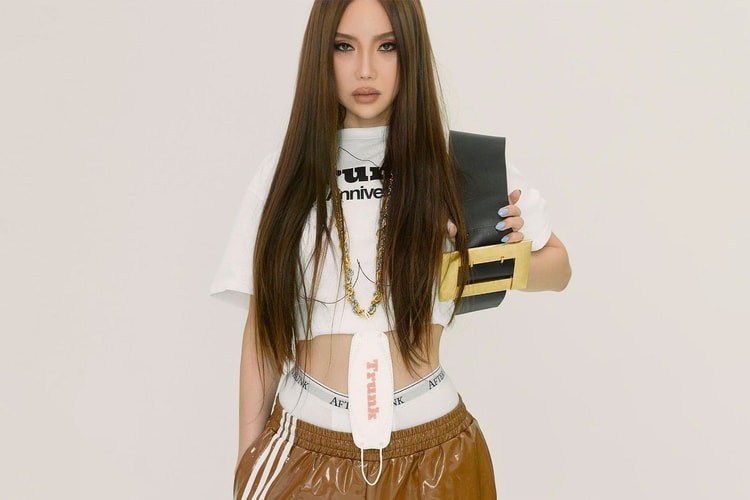 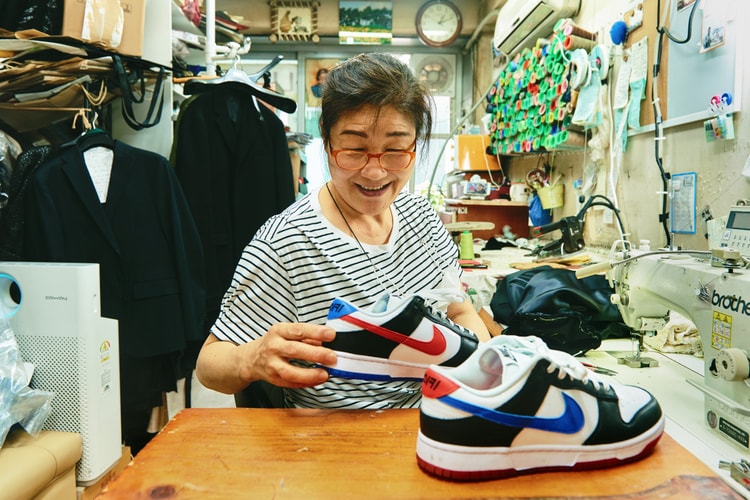 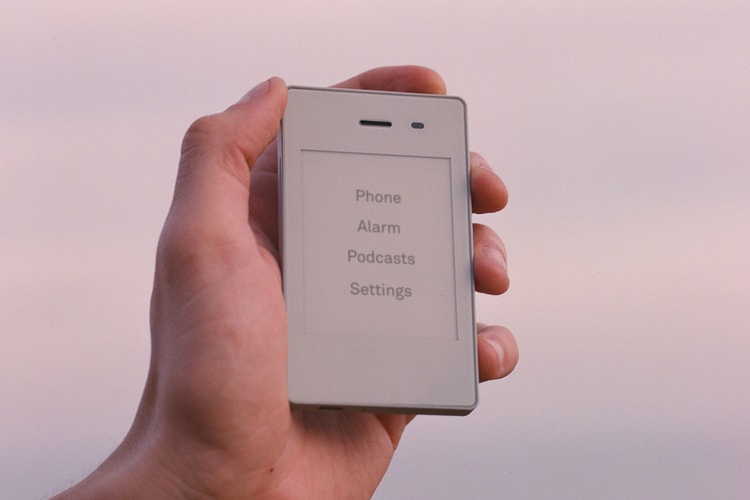 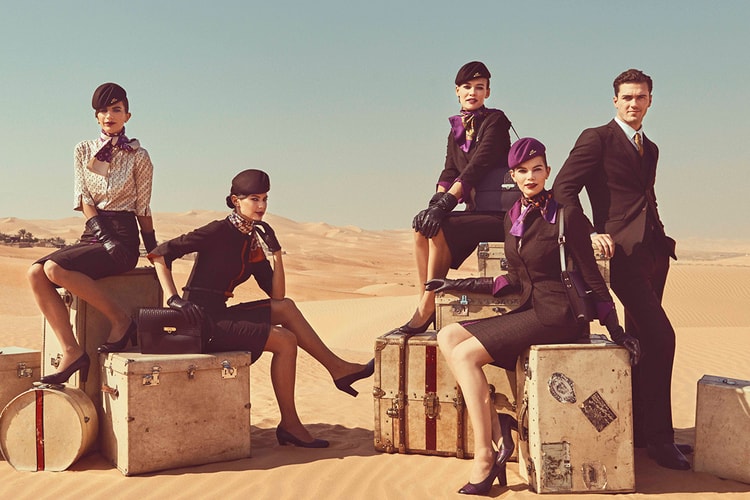 Find out how the glitterati fly in style.
By Steph LeongMay 3, 2016 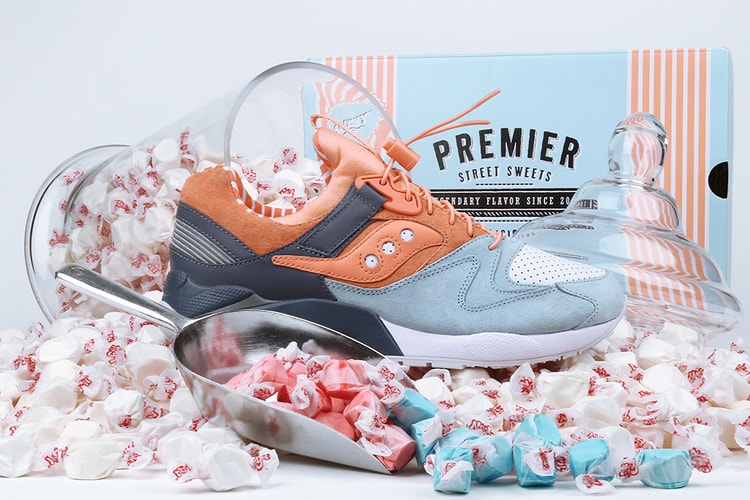 Guaranteed to satisfy any sweet tooth.
By Steph LeongMay 3, 2016 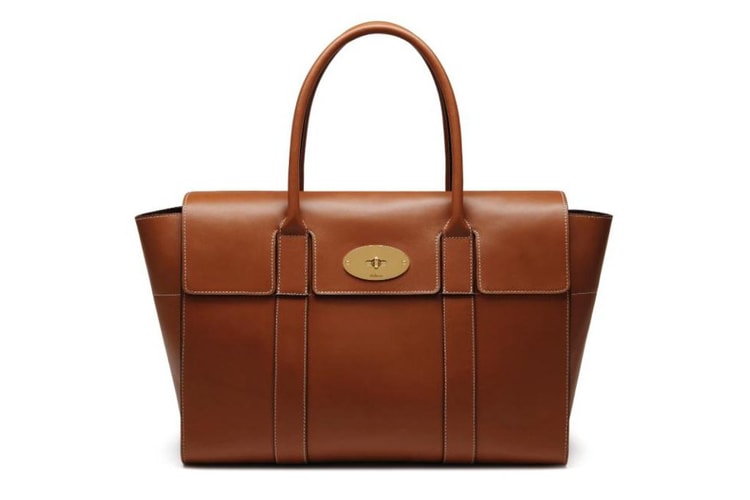 Reincarnated with improved form and functionality.
By Steph LeongMay 3, 2016 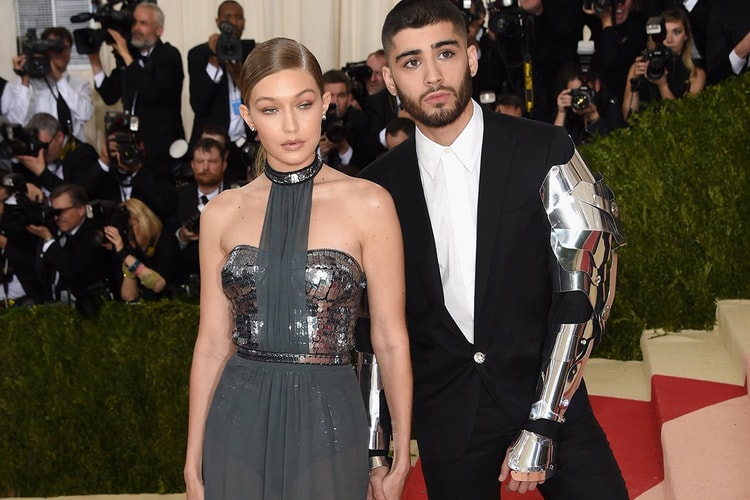 Here's What the Best Dressed Celebrities Wore to Met Gala 2016

Find out who impressed the most.
By Steph LeongMay 3, 2016 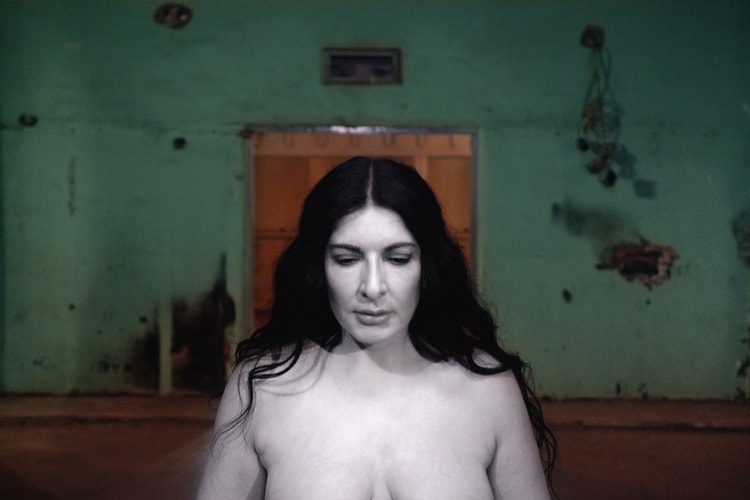 She stays true to her performance art roots.
By Lily ChenMay 2, 2016 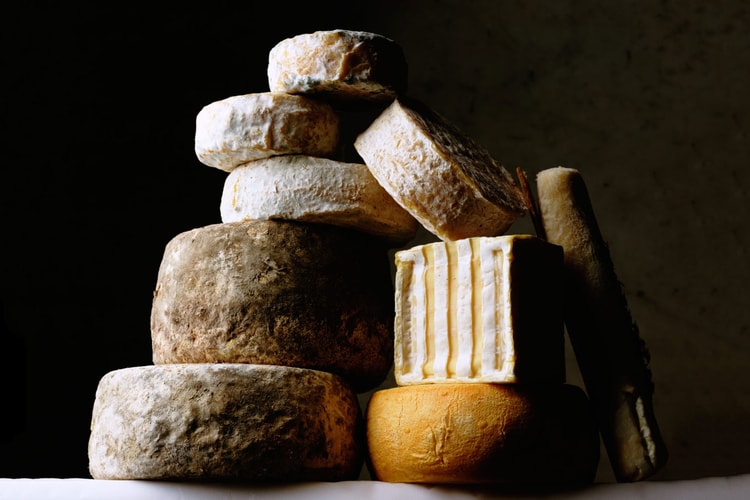 The US Is Harboring a Massive Cheese Surplus, And We Must Help Out

According to Bloomberg, “we’re sitting on a mountain of cheese.”
By Lily ChenMay 2, 2016 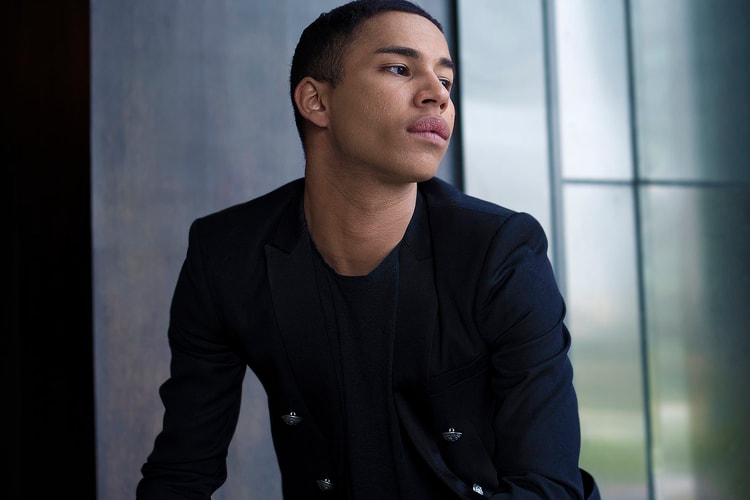 “If I think about someone who I love and respect for their vision and brand, I’d have to say Kanye West.”
By Ashley HainesMay 2, 2016 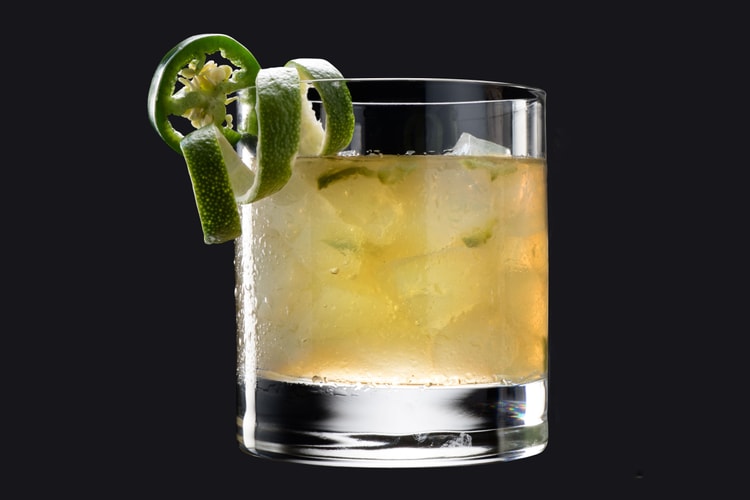 But understand the history behind the holiday first.
By Ashley HainesMay 2, 2016 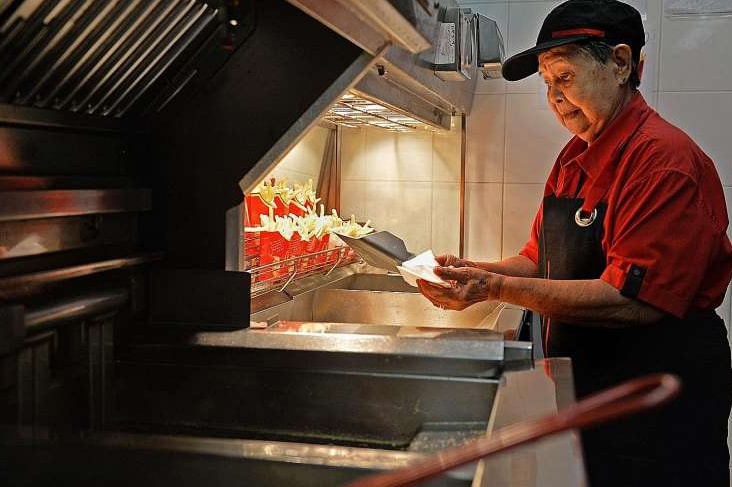 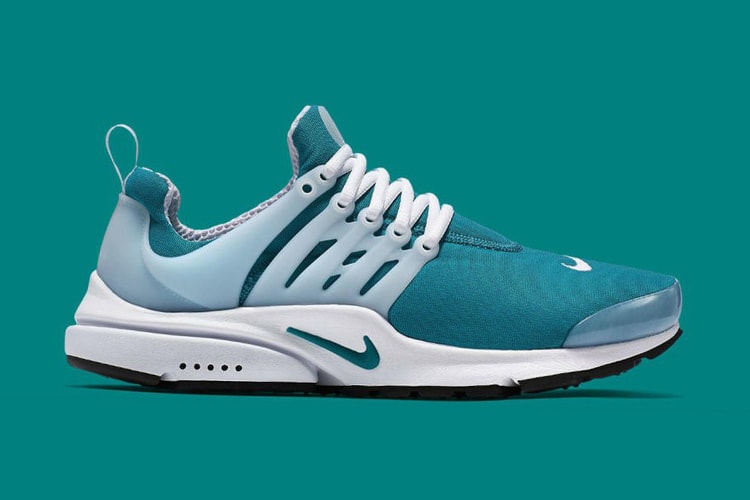