Having already gone head to head with Opus Dei and the Illuminati, Dan Brown’s beloved protagonist Robert Langdon is faced with his most significant adversary yet in Inferno. Directed by Ron Howard (who was also at the helm of the cinematic adaptations of The Da Vinci Code and Angels & Demons), the third installment sees Tom Hanks returning as the Harvard professor, racing against time to stop a biological weapon that threatens to wipe out half of the earth’s population. Teaming up with Dr. Sienna Brooks (played by Felicity Jones), Langdon inadvertently becomes the focus of a major manhunt after awakening in a Florence hospital.

Inferno is set to hit theaters on October 28. You can watch the full teaser trailer above. 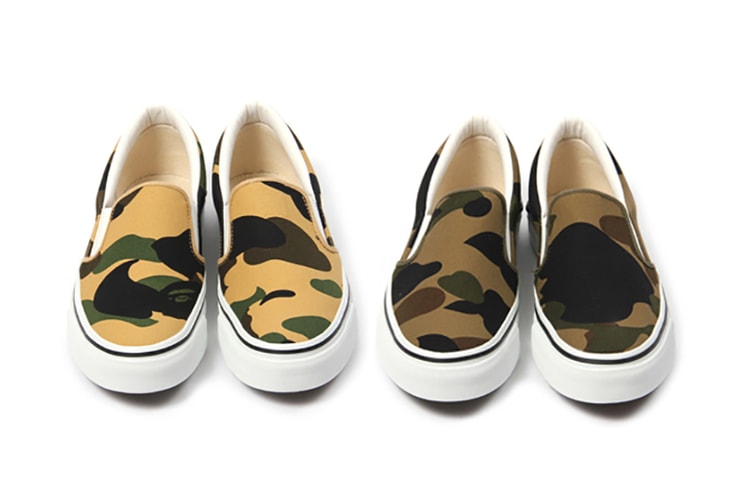 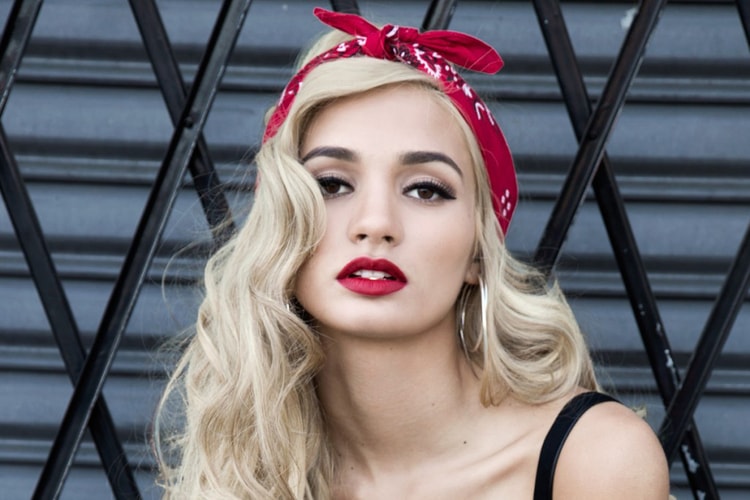 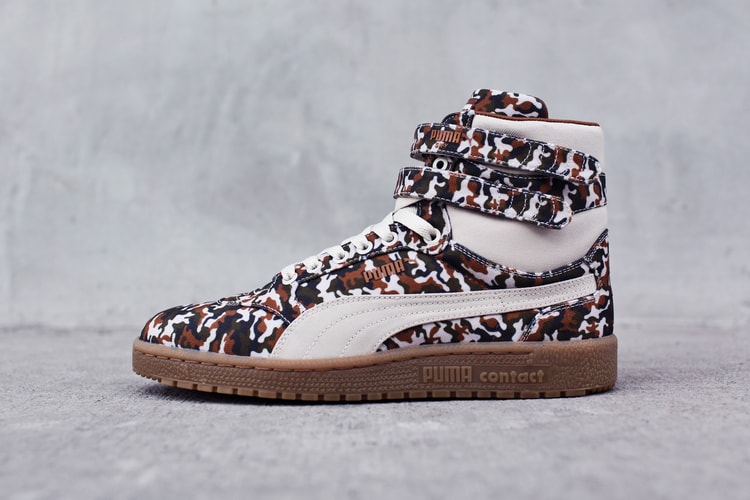 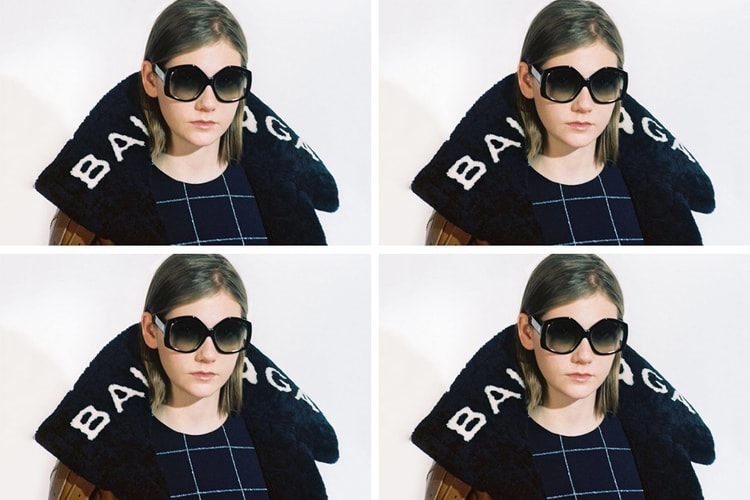 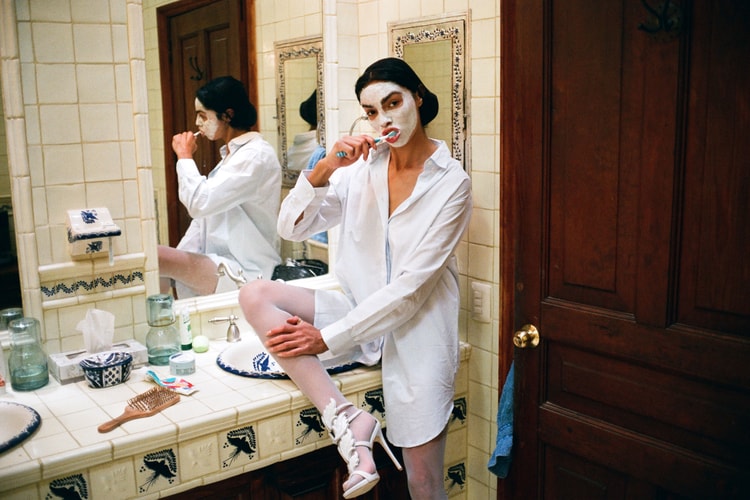 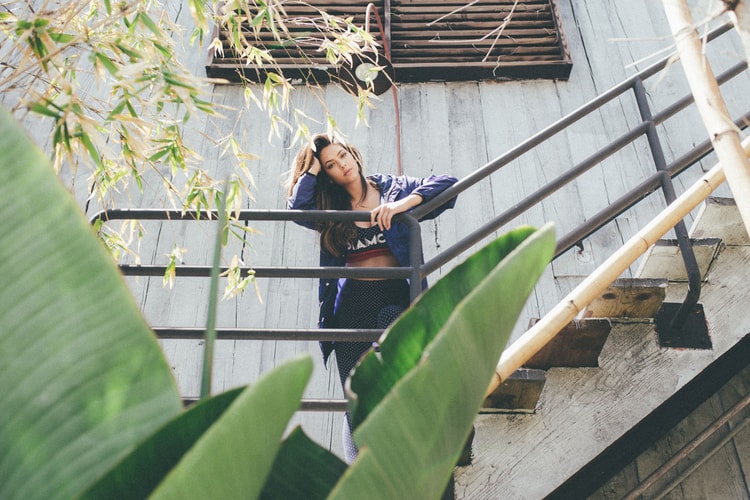