A Roc-a-Fella produced project from 2003.

Victoria Beckham’s history as a Rocawear model is well-documented online — a quick Google search brings her ads for the urban lifestyle brand to the forefront. What’s now surfacing, however, is a 2003 demo from the fashion mogul that was produced with the help of Roc-a-Fella’s Damon Dash, who co-founded both the record and clothing label with Jay Z. That demo was just leaked online after being sold on eBay, its sound completely different from the popstar formally known as Posh Spice. As one could expect from a Roc-a-Fella project, it sees major hip-hop influence, with Ol’ Dirty Bastard and rap duo M.O.P. making appearances. Listen to the 15-track tape in the playlist up above. 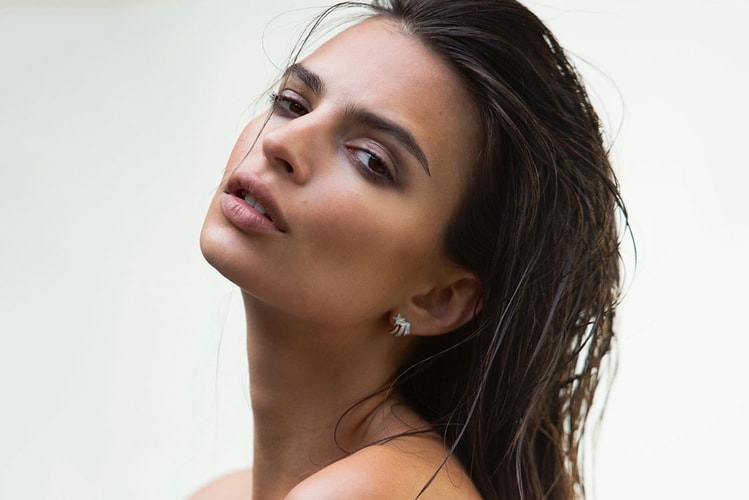 She defends the reality television star and more.
By Lily ChenMay 26, 2016 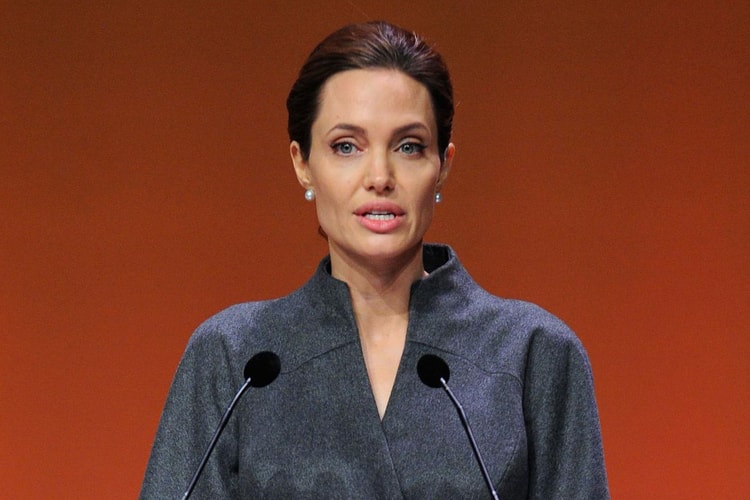 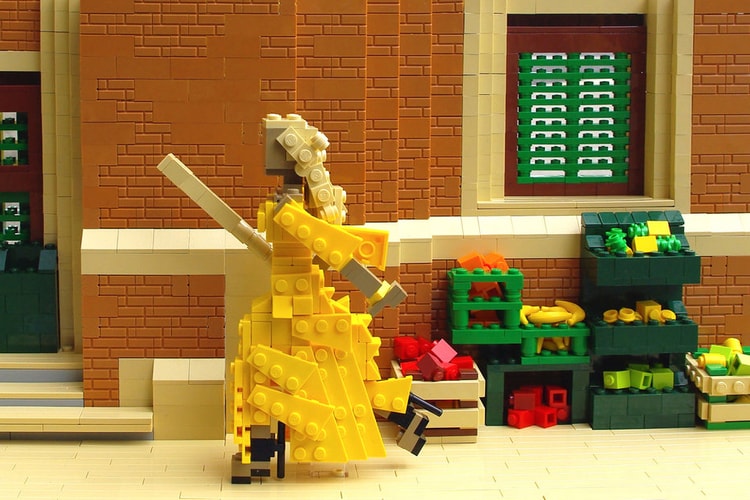 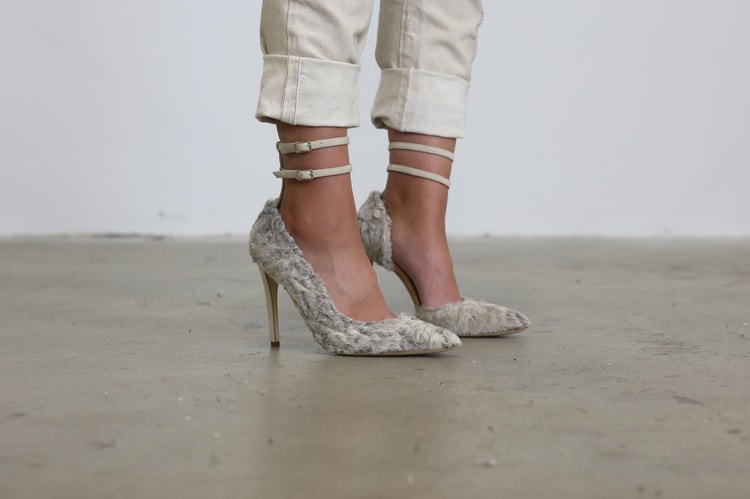 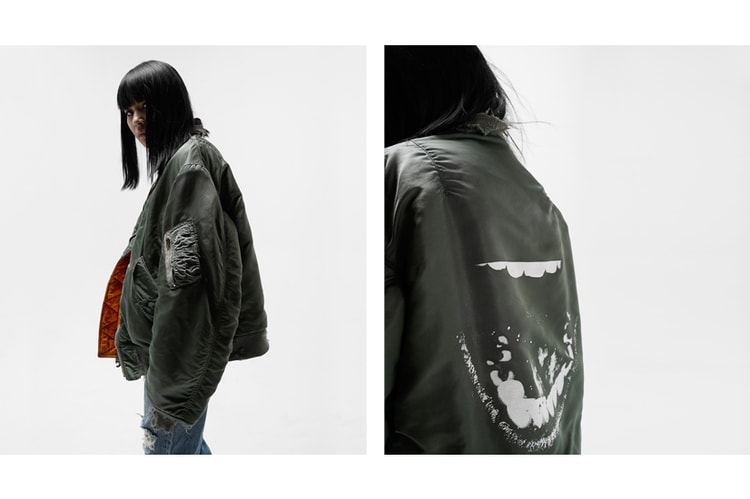 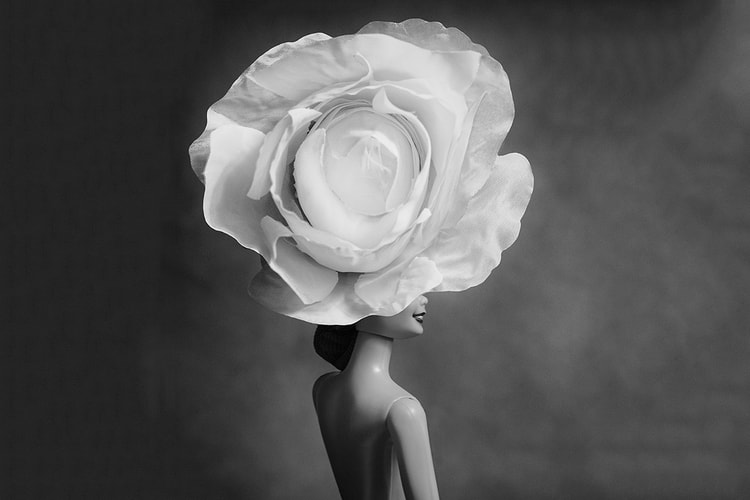 ‘Iconic B’ immortalizes the most memorable images of the past 60 years.
By Ashley HainesMay 26, 2016
More ▾