Although an announcement shared earlier in May revealed that YEEZY Season 2 releases would not be following a traditional fashion calendar, the collection’s rollout seems to be starting earlier than expected. Kanye fans will get their first taste from the second range with the release of the Yeezy Season 2 Boot, which will not be affiliated with adidas or adidas Originals. Compared alongside the Yeezy 950, the forthcoming edition opts for a streamlined design that feature a tonal crepe sole and premium detailing constructed in Italy. However, because Three Stripes is not tied to this release, Boost Technology will not be incorporated. Although details have not yet been confirmed, the Yeezy Season 2 Boot is expected to drop as early as June 6. Stay tuned here for further details. 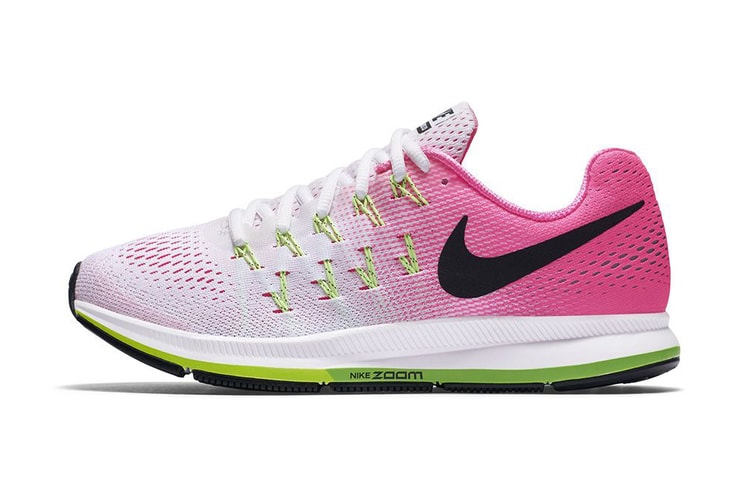 Nike Unveils the 33rd Remake of the Air Zoom Pegasus 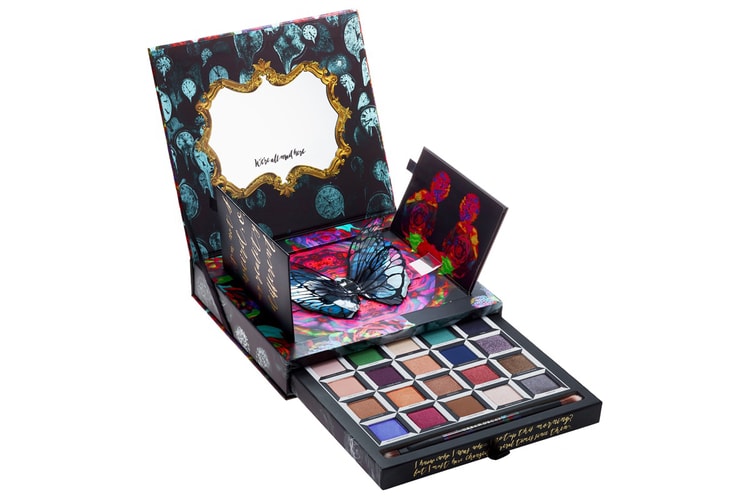 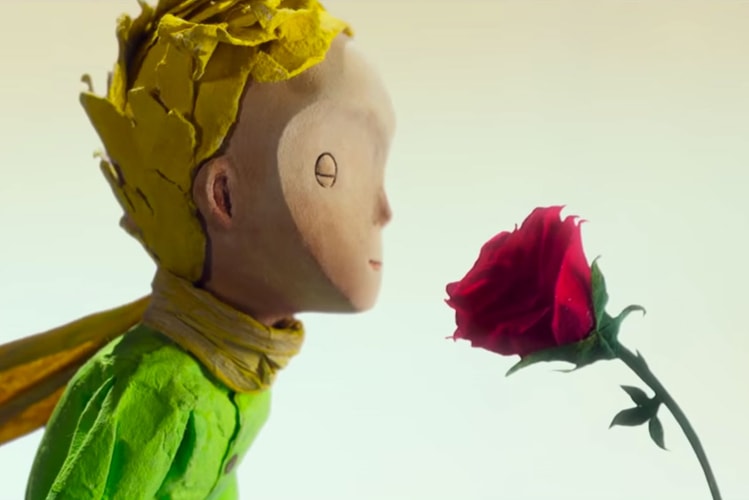 The star packed movie is coming to a Netflix near you.
By Lily ChenMay 28, 2016 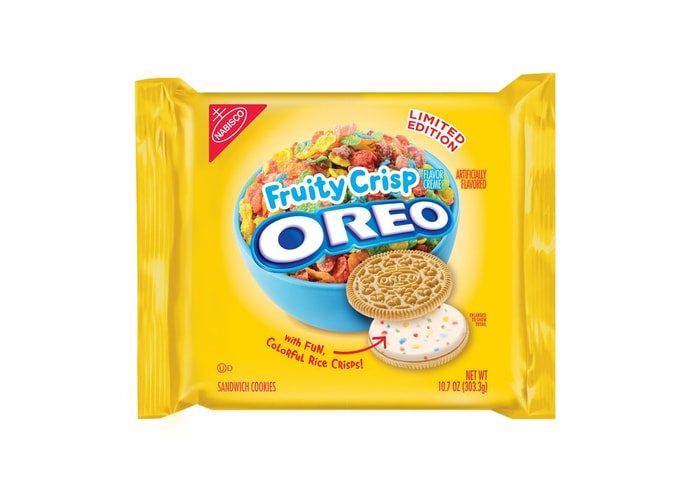 These Oreos will complete your summer picnic.
By Lily ChenMay 27, 2016 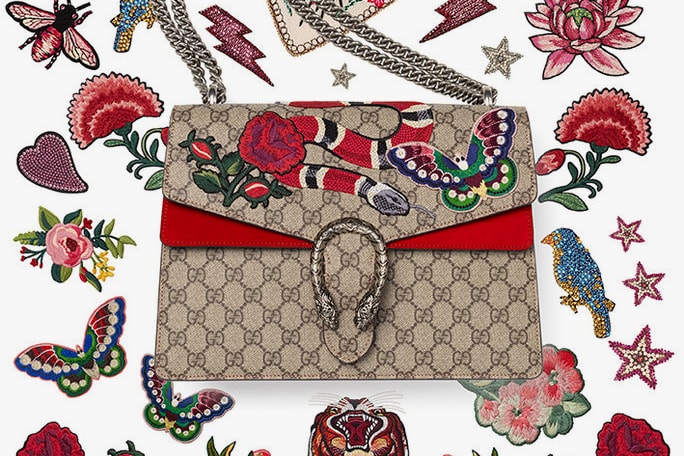 Patch up the handbag to your heart’s content.
By Ashley HainesMay 27, 2016 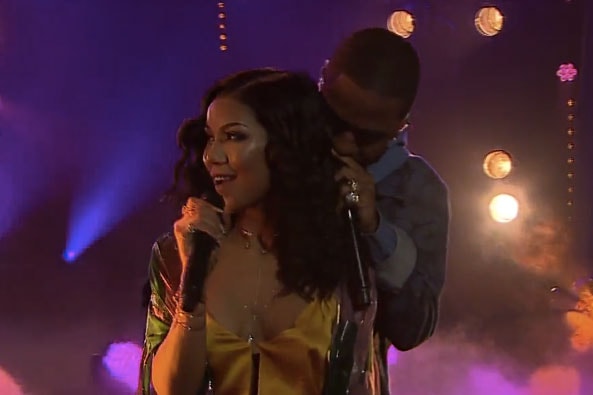