The announcement comes after numerous restructures: in May, president Rodrigo Bazan stepped down and now the designer’s mother, CEO Ying Wang, and sister-in-law, chairwoman Aimie Wang, depart. They remain shareholders and board members.

Wang’s increased role is the latest development in a larger trend where creative directors are taking on more roles including Hedi Slimane, who was the creative-business guru behind YSL. The announcement’s impact on next season’s collections? We’ll have to wait and see. 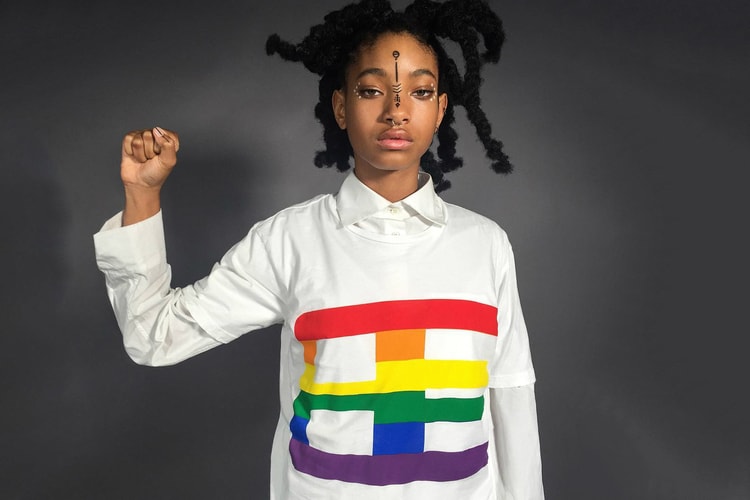 All proceeds are being donated to the Pulse Victims Fund.
By Ashley HainesJun 28, 2016 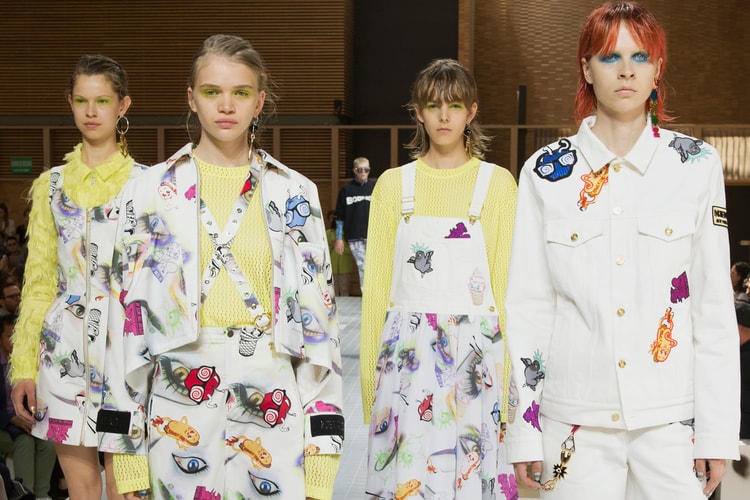 Carol Lim and Humberto Leon turn the show into a disco party.
By Lily ChenJun 28, 2016 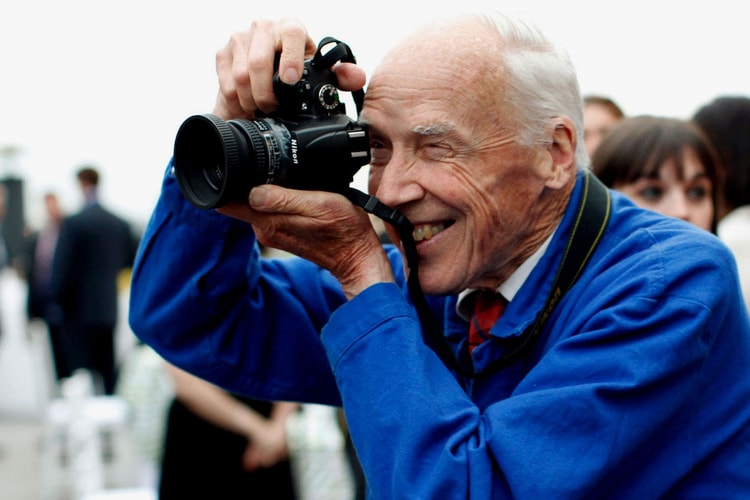 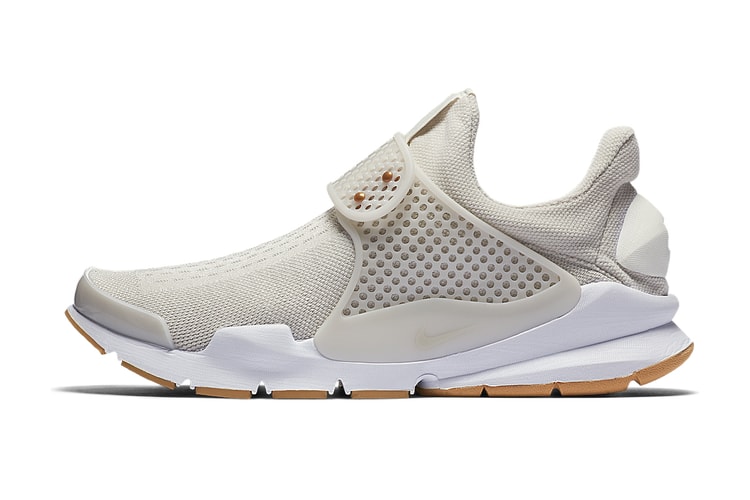 For the minimalism enthusiast.
By Ashley HainesJun 28, 2016 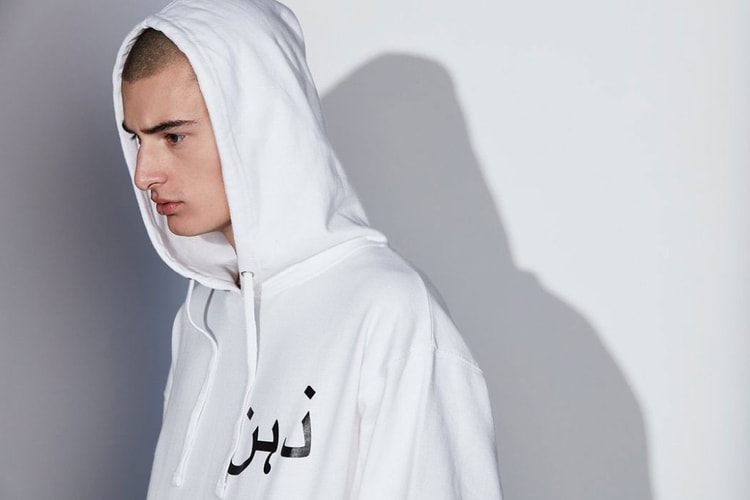 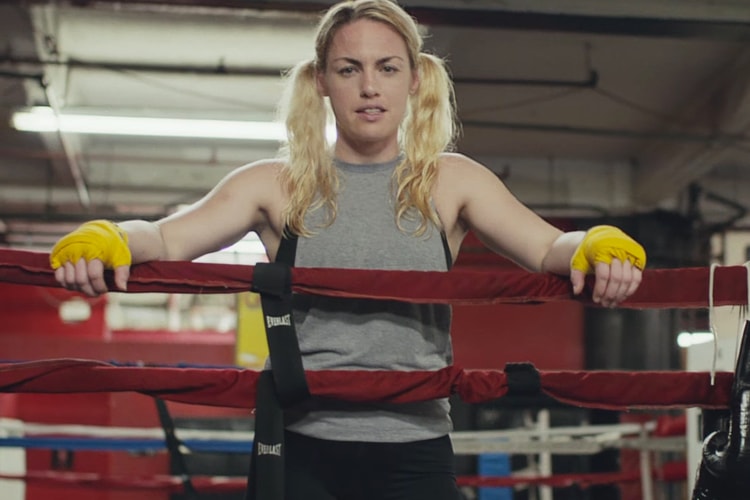 Dove Wants Women to Define Beauty Their Own Way