Him and Sasha Lane are a hard partying sales crew.

Andrea Arnold’s drama premiered during 2016 Cannes Film Festival and won the Jury Award. There’s no inhibitions — the A24 trailer shows Lane and LaBeouf’s characters on a partying and occasional law-breaking — not to mention make-up and break-up — cycle. American Honey will drop on October 14. 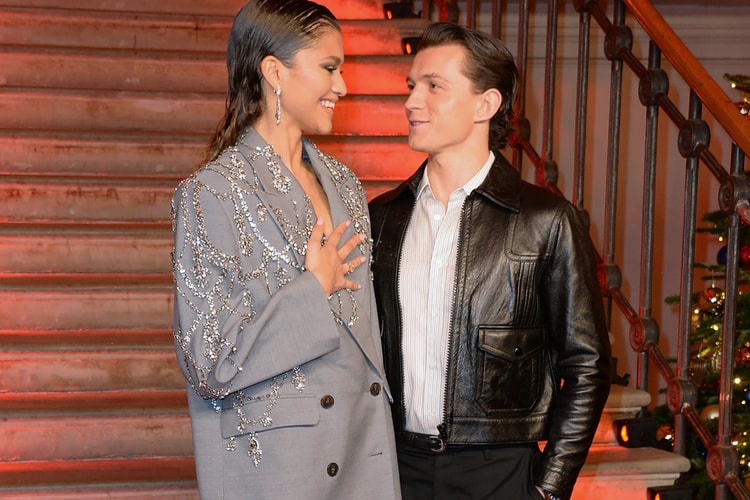 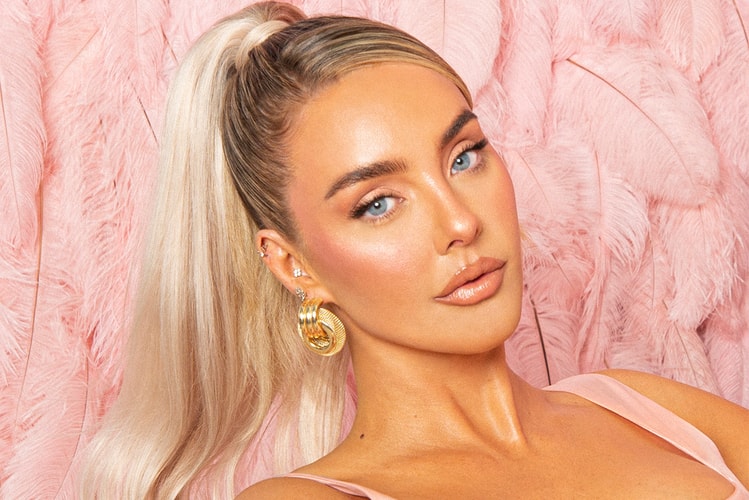 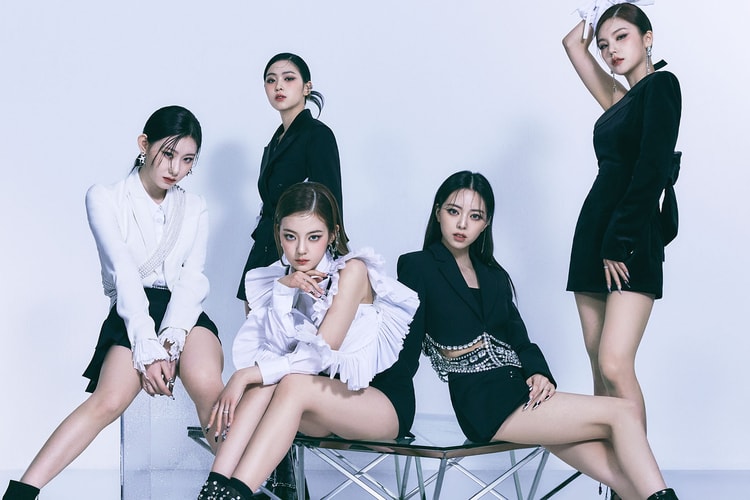 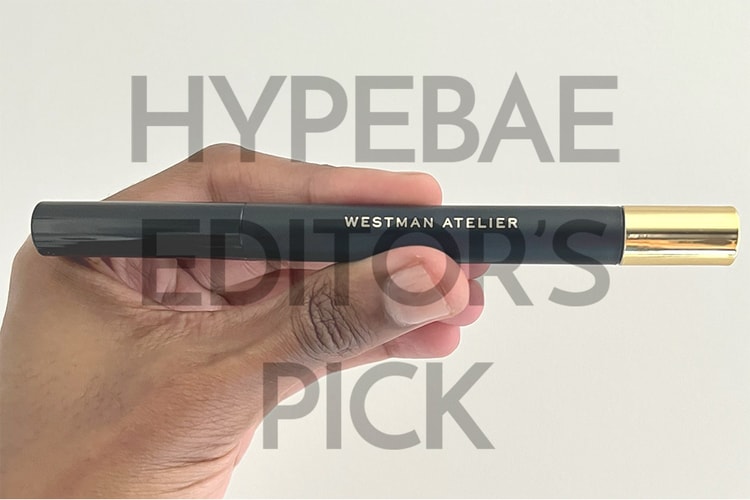 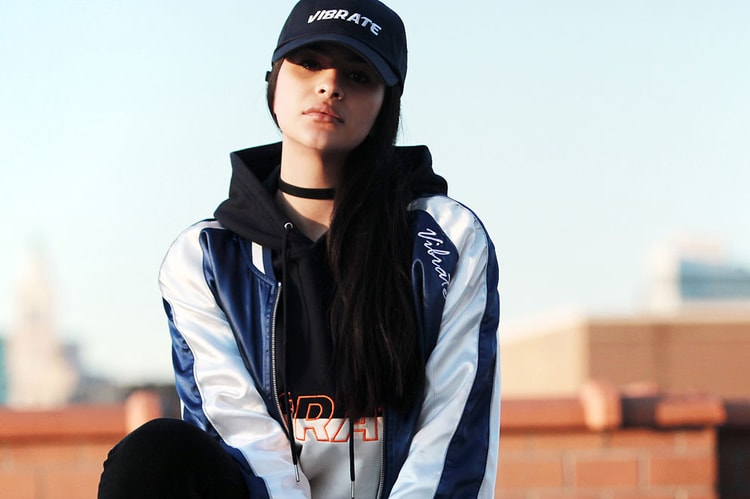 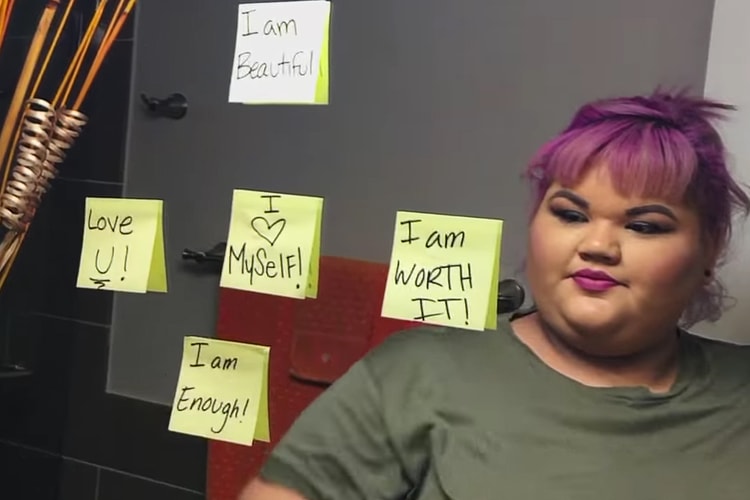 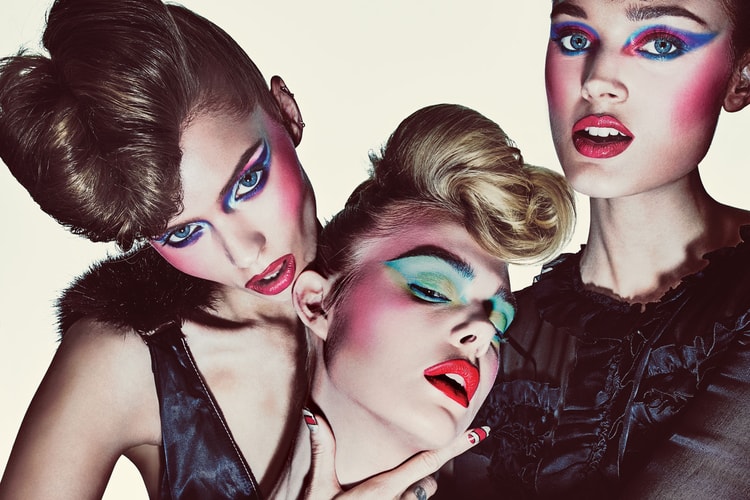 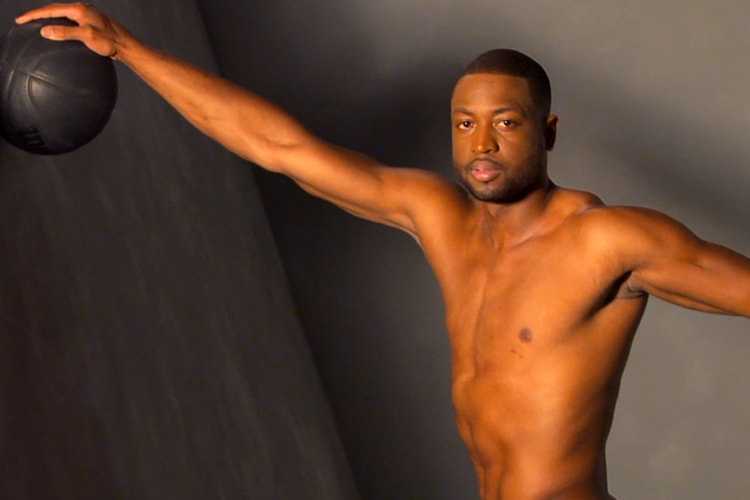 The three-time NBA champ is finally baring it all in ‘ESPN The Magazine’s “Body Issue.”
By Ashley HainesJun 21, 2016 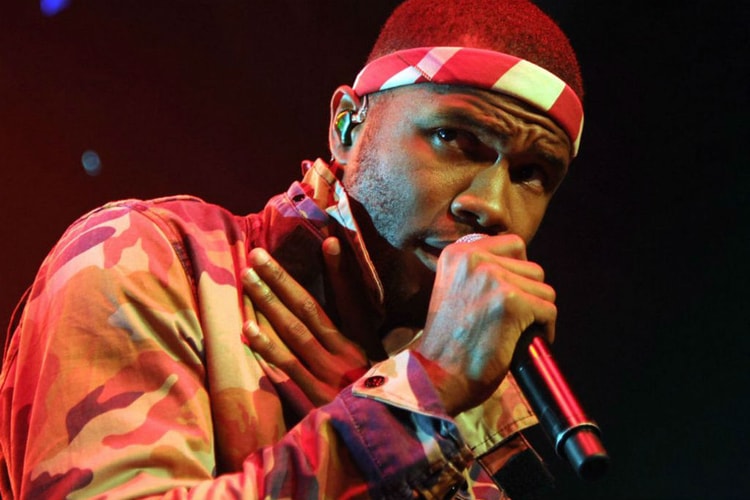 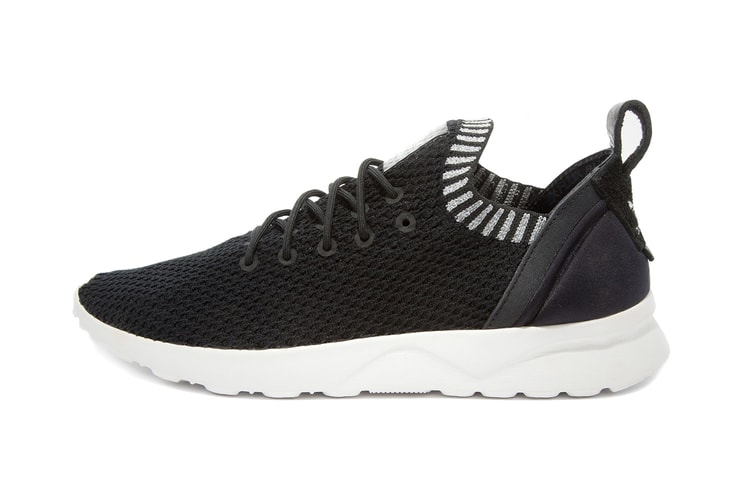 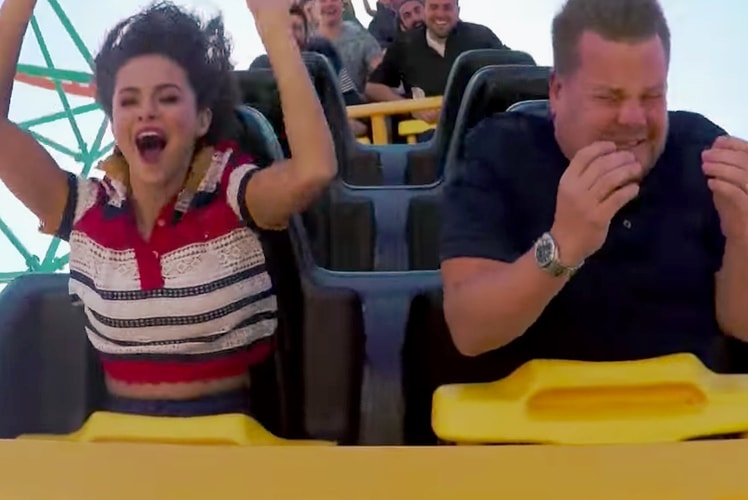 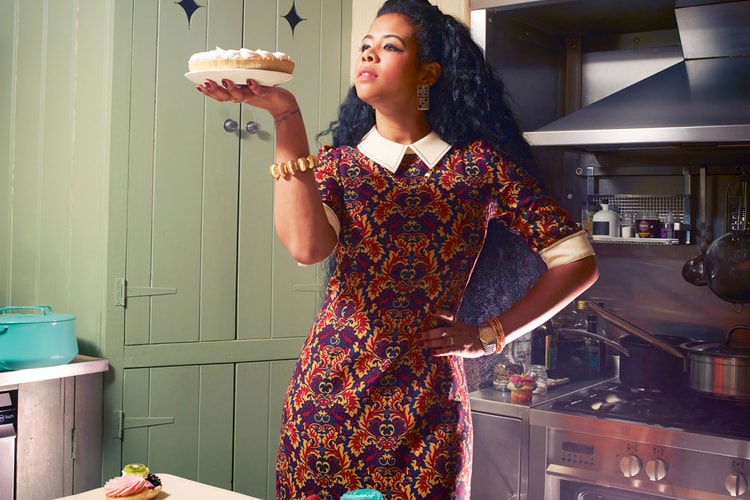 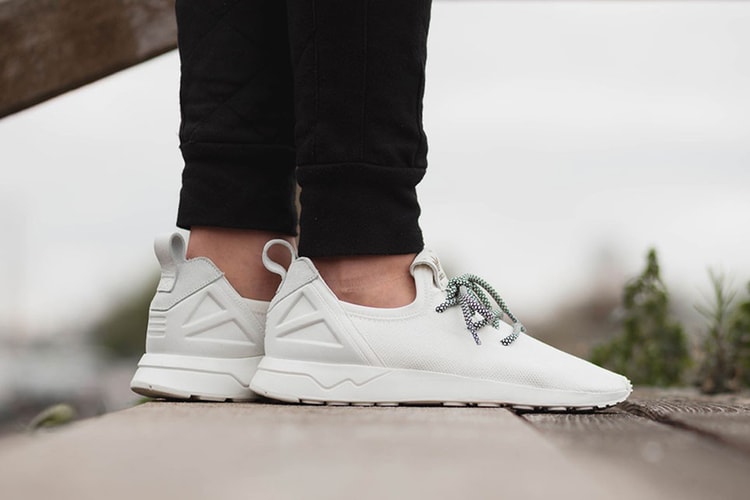 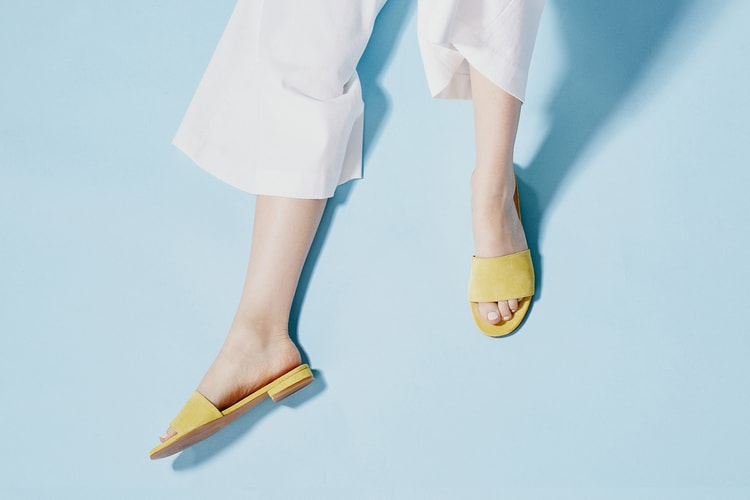 These chic slides don’t break the bank either.
By Steph LeongJun 21, 2016
More ▾