Apple announced on Monday that its Apple Pay system will be expanded from apps to websites with the new MacOS. While Recode first reported in March that the expansion would apply to mobile websites, the tech giant has confirmed that the payment system will also be made available on desktop websites. As Apple Pay provides the convenience of storing all your credit card and banking information, all users need to do is click on the Apple Pay button on partnering websites, followed by an authentication of the purchase via an Apple Watch or iPhone using fingerprint technology. For now, Lululemon is the first to integrate this system to their site. However, it is speculated that other retailers (such as Bloomingdale’s, Sephora, Macy’s, and Barneys) that have been accepting Apple Pay will soon adopt it on their websites as well. Watch the presentation above to find out more about the new MacOS. 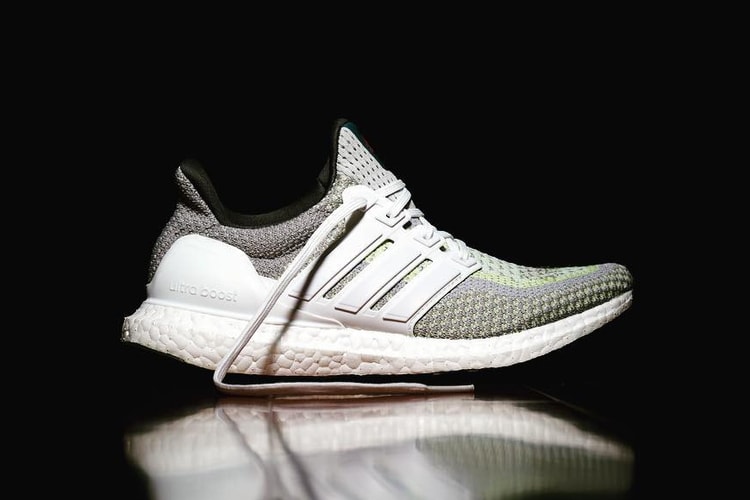 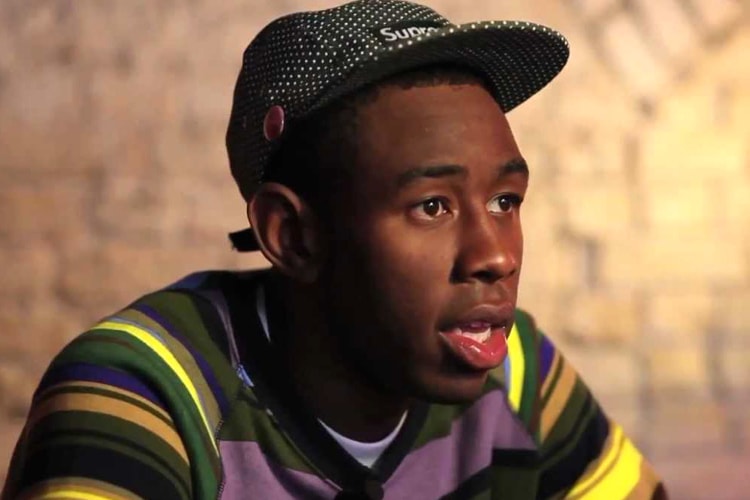 The rapper reveals more about his debut show.
By Steph LeongJun 13, 2016 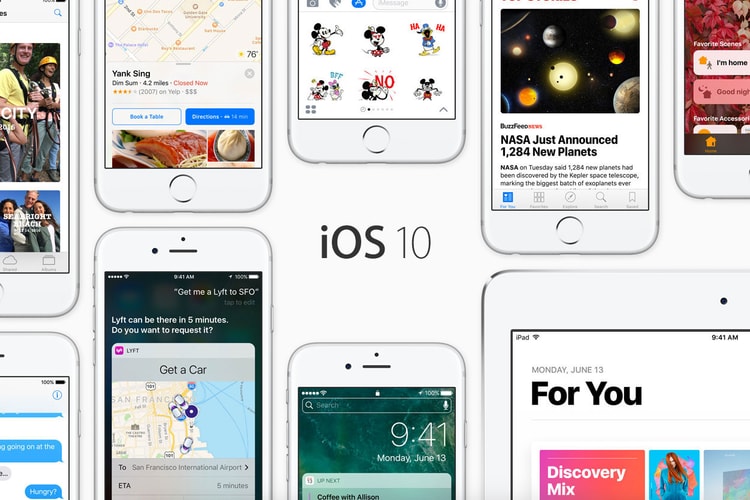 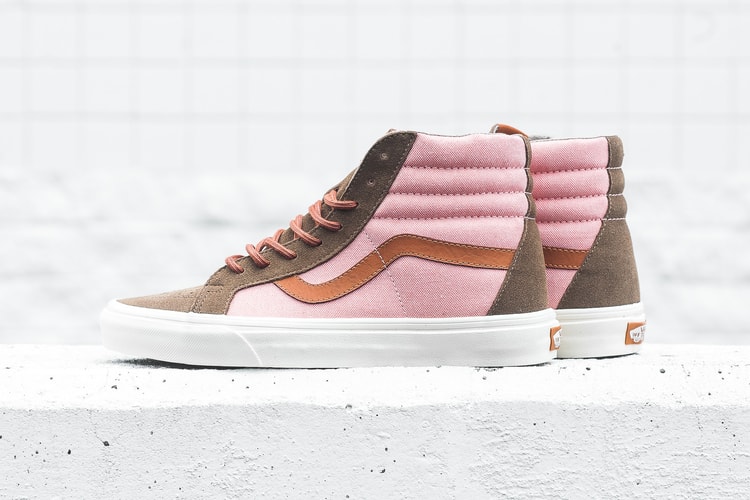 Exactly what we’re in the mood for this summer.
By Ashley HainesJun 13, 2016 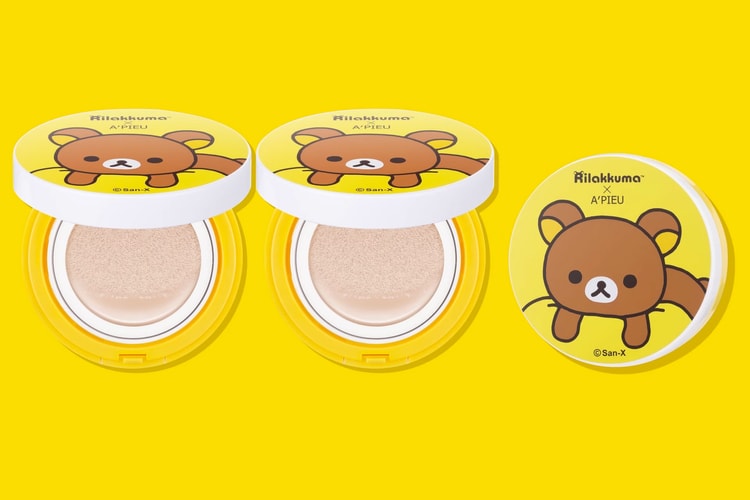 Rilakkuma Is the Face of This Korean Make-Up Collection

The iconic bear is now a beauty ambassador to A’PIEU.
By Lily ChenJun 13, 2016 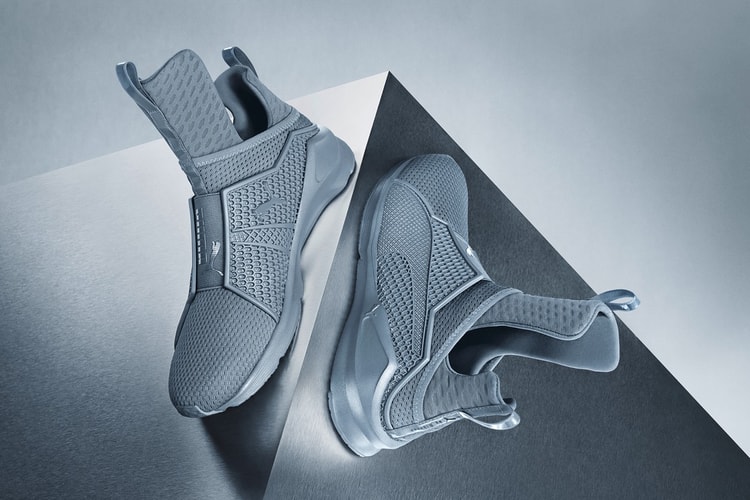