First formed in 1993 (whaaaat?!), the Backstreet Boys have now been in the game for well over 20 years. After performing at the Miss USA 2016 pageant, where they announced an upcoming Las Vegas residency trial run, AJ, Howie, Nick, Kevin and Brian are officially back in the studio. Announced via Instagram, Brian Littrell shared an image that officially confirms that the 90’s super group will be releasing their eighth studio album in late August. Underneath the image, the caption teases: “Doing something we’ve never done before…. BSB feature with FGL….. Great record…. Comes out late August…..” What do you think about this comeback? Let us know in the comment section below.

In the Lab…… Doing something we’ve never done before…. BSB feature with FGL….. Great record…. Comes out late August….. 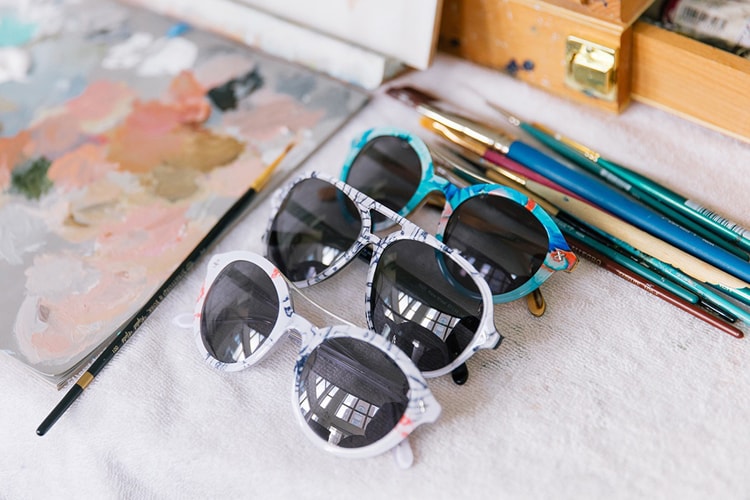 Frames detailed with artwork from the Vancouver-based artist.
By Zarah ChengJun 28, 2016 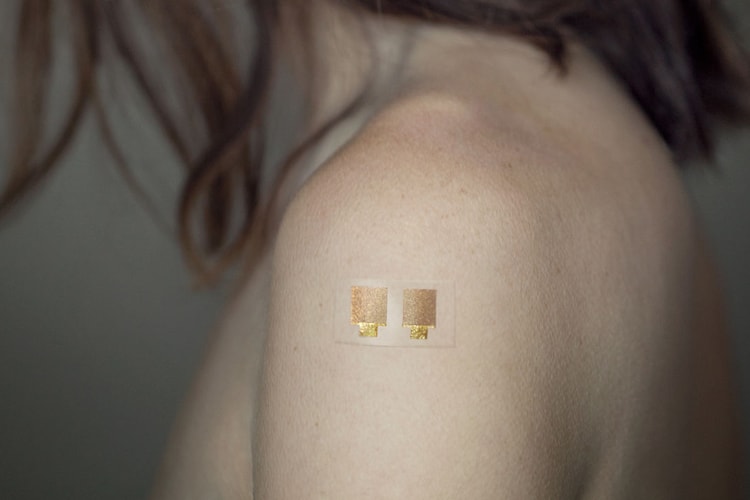 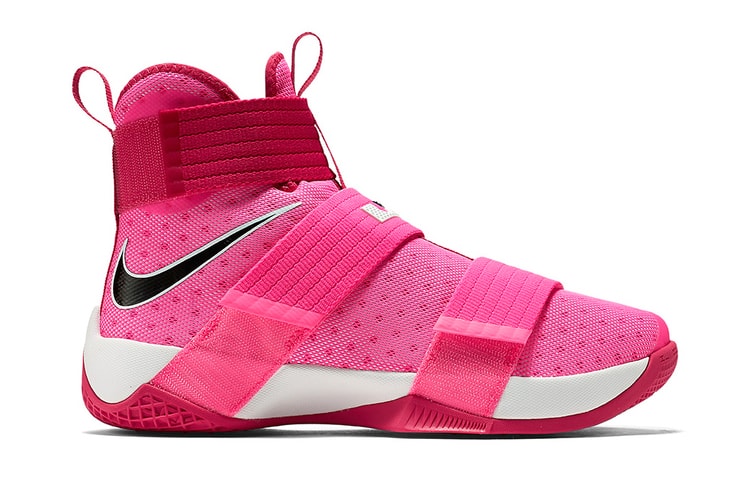 A portion of the proceeds will go to the Kay Yow Cancer Fund.
By Zarah ChengJun 28, 2016 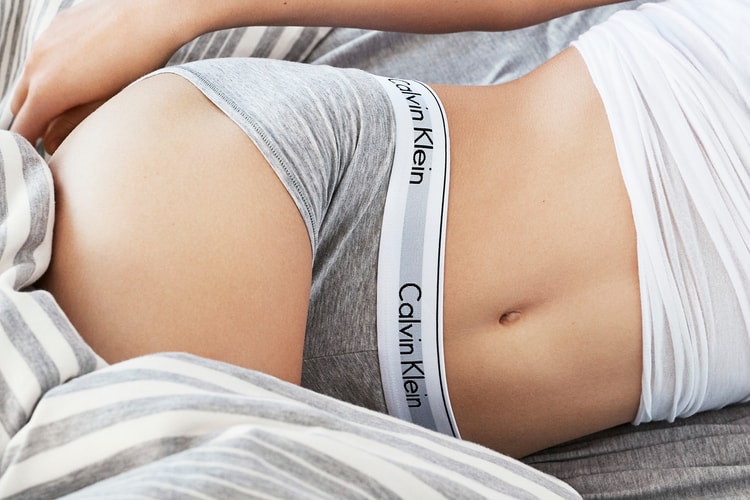 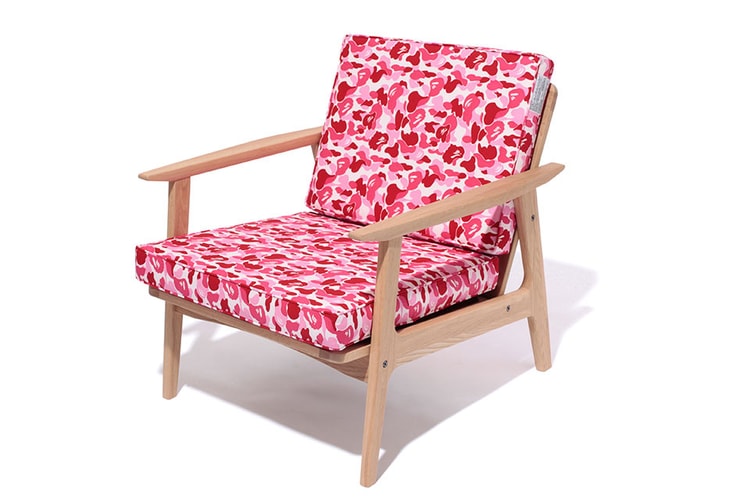 BAPE Is Re-Releasing Its Furniture Line 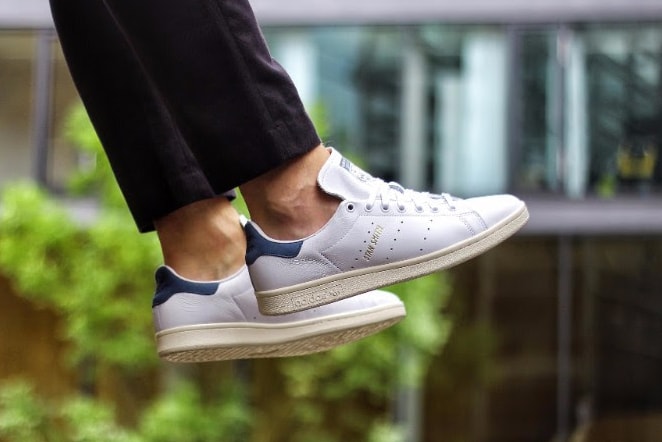