J.K. Rowling Gives a Closer Look at 'Fantastic Beasts and Where to Find Them'

“My heroes are always people who feel themselves to be set apart.”

Potterheads around the world have been giddy with excitement ever since the official trailer for Fantastic Beasts and Where to Find Them was released back in April, set to hit theatres on November 18. As we continue the countdown to this highly anticipated movie, author and producer J.K. Rowling elaborates on how she created the character of Newt Scamandar (Eddie Redmayne), the hero of this spin-off. As the British wizard makes his way to America, his encounters with both Muggles (non-magical folk) and the American wizarding community is “something that has implication to the whole wizarding world,” as Rowling describes. Listen to what she has to say about the film in the video above. 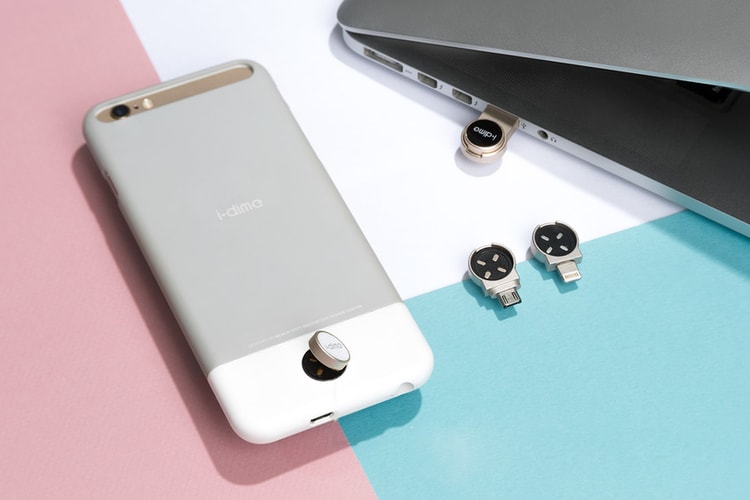 Rev Up Your iPhone Storage to 256GB With the i.dime 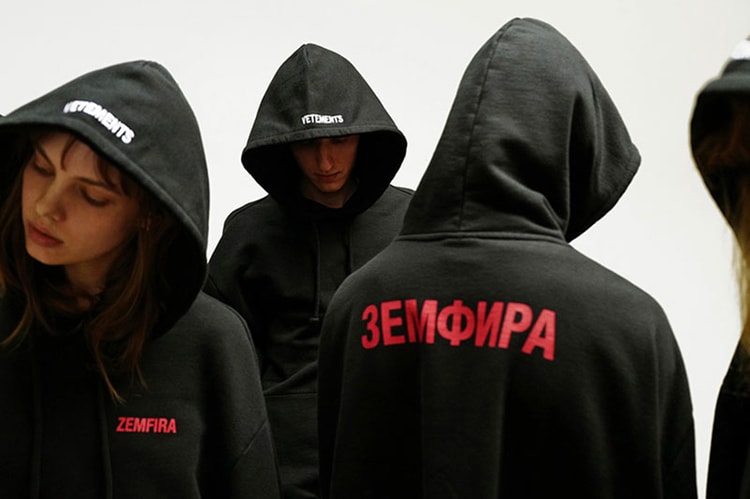 A celebration of a revolutionary Russian rockstar.
By Steph LeongJun 24, 2016 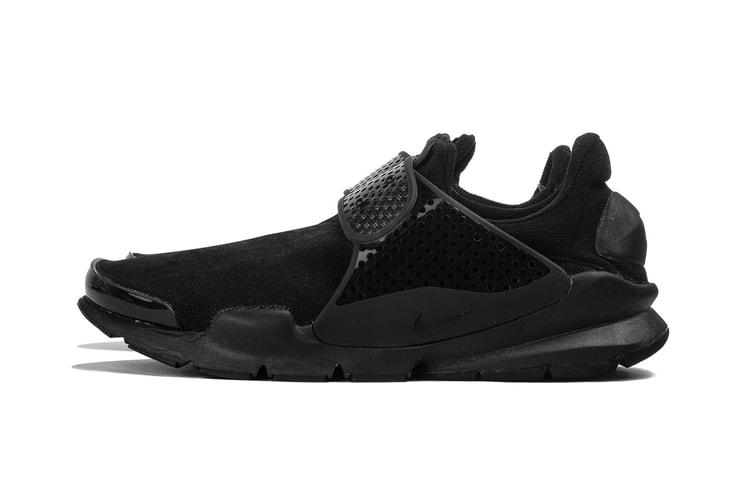 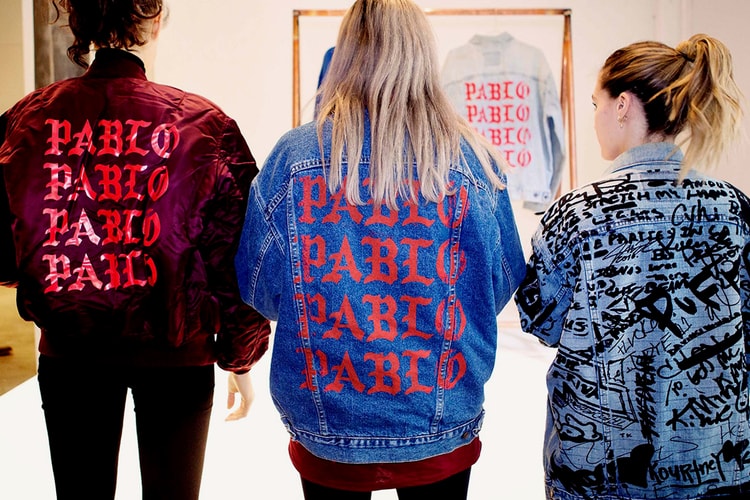 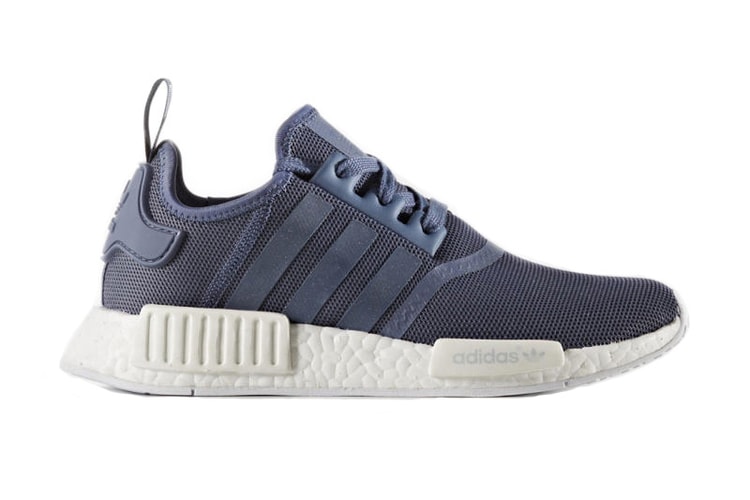 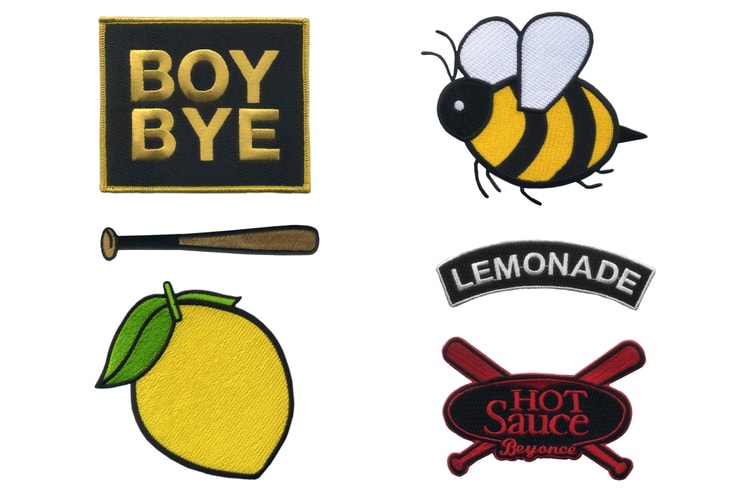 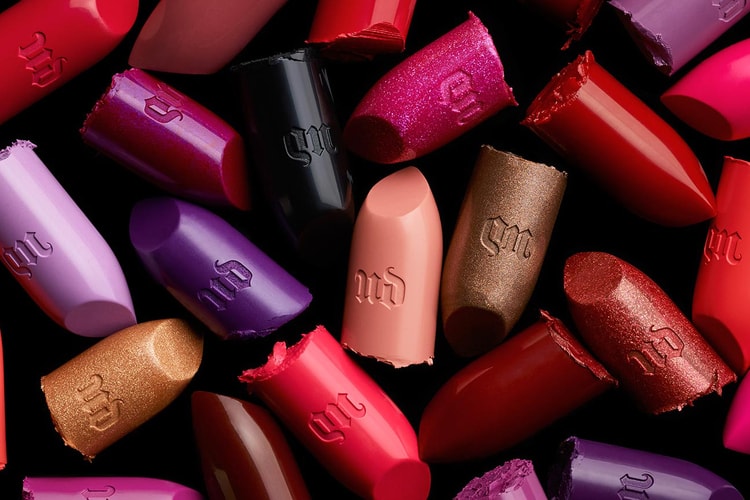 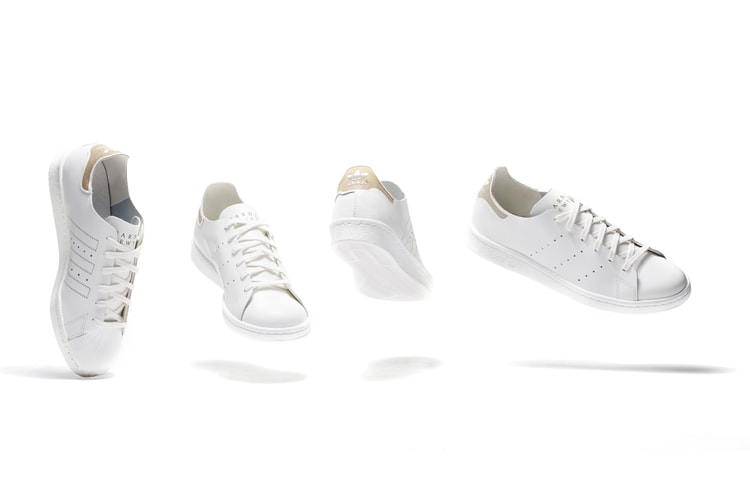 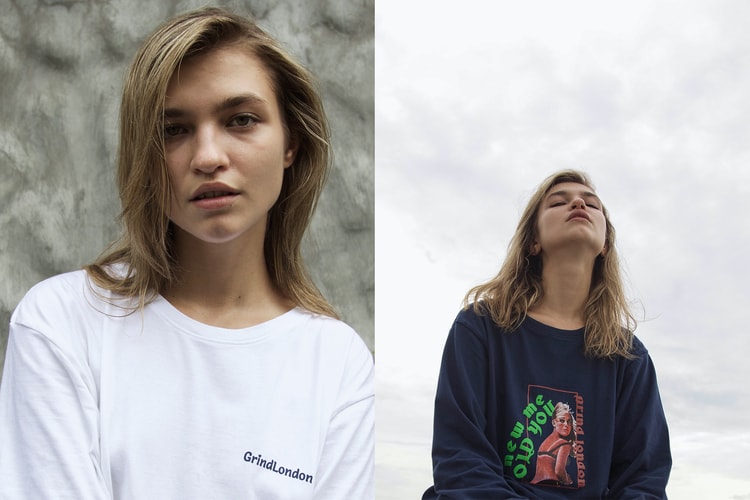 The second installment is street-ready.
By Lily ChenJun 23, 2016
More ▾