The next addition to your binge-list stars Britt Robertson of ‘Tomorrowland.’

By now you’ve probably heard of #GIRLBOSS, also known as Nasty Gal founder Sophia Amoruso’s hugely successful autobiography. As Netflix has announced a new original show titled Girlboss is currently in the works, based on Amoruso’s New York Times bestselling memoir, the intriguing life story of the fashion pioneer can soon be watched on the streaming site as well. Starring Britt Robertson (Tomorrowland) as Sophia, the 13-episode series will be produced by Pitch Perfect writer Kay Cannon, as well as Charlize Theron, Laverne McKinnon, Christian Ditter, and the OG girlboss Amoruso herself. We will keep you updated on the series as it develops.

You can listen to Glossier CEO Emily Weiss’ interview with #Girlboss Radio here. 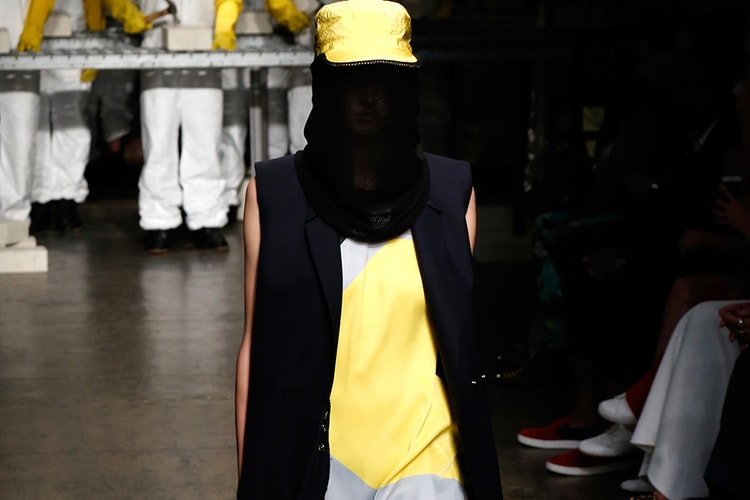 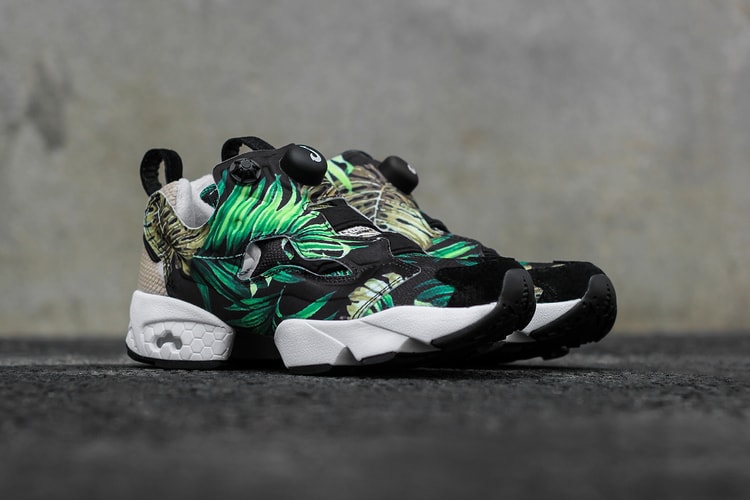 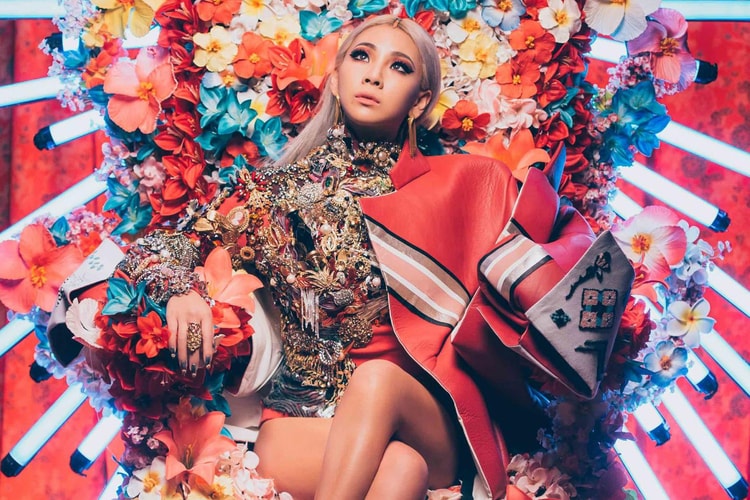 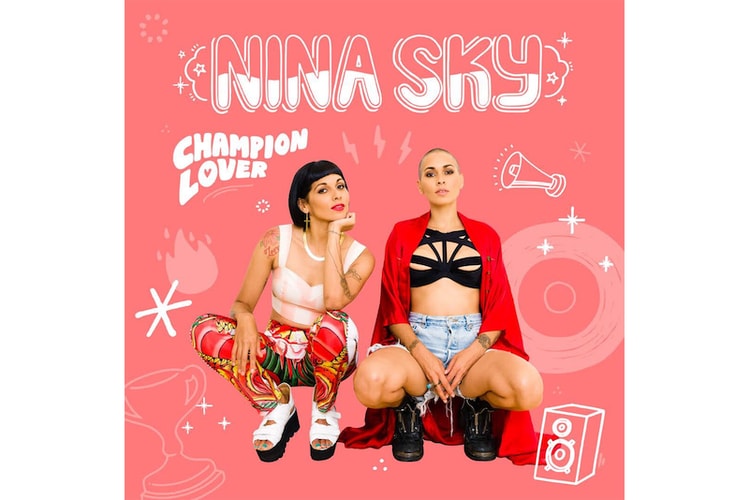 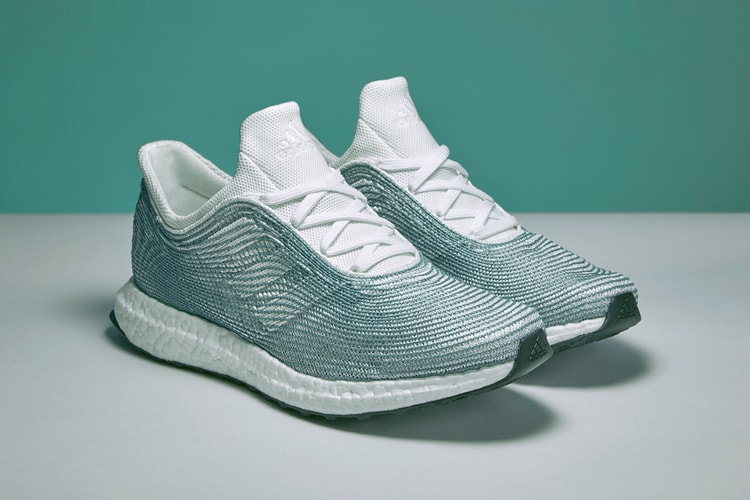 The wondrous blue universe beneath us beckons your support.
By Lily ChenJun 7, 2016
More ▾