Gosha is bringing back FILA, Kappa and Sergio Tacchini.

Invited by Pitti Immagine to show at Pitti Uomo in Florence, streetwear’s most-talked-about designer Gosha Rubchinskiy took to an abandoned 1930’s tobacco factory built to stage his 2017 spring/summer collection. The location reminiscent of Soviet-era architecture strongly exhibits his distinctive Russian-influence pieces that propelled his label to the forefront of the industry. The key pieces in the collection included selections that were ornamented with iconic Italian streetwear brands such as FILA, Kappa and Sergio Tacchini. There were also several new denims and corduroy jackets from Gosha’s collaboration with Levi’s. However, what was unexpected from the designer known for his sportswear-focused aesthetic, is how the most outstanding items in his Italian debut were tailored constructions. From the open-chested pinstripe suit to double-breasted velvet jackets, his latest runway presentation is unlike anything else we’ve seen from the designer thus far. Even so, they were masterfully crafted, offering something new to loyal customers whilst attracting new ones. Check out Gosha Rubchinskiy’s latest collection in the gallery above. 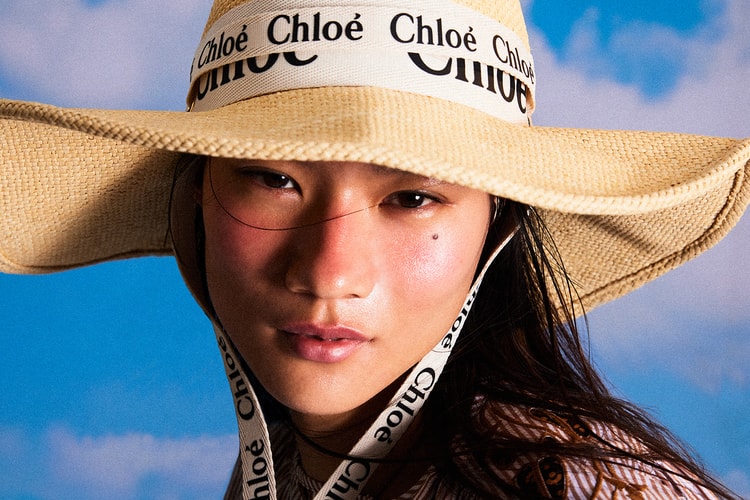 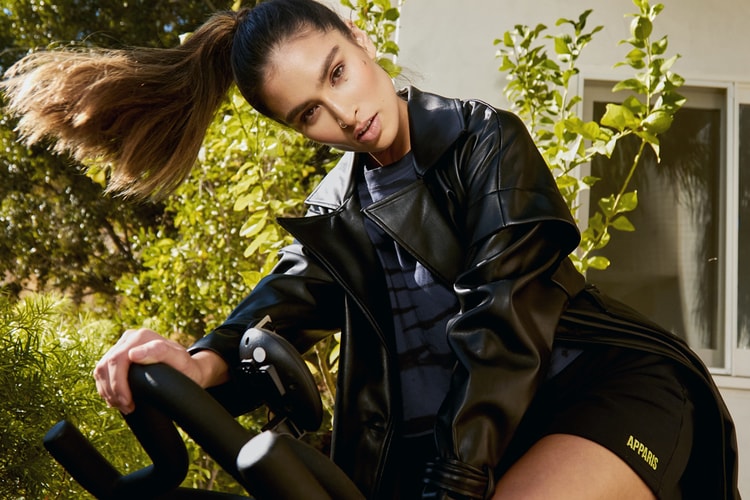 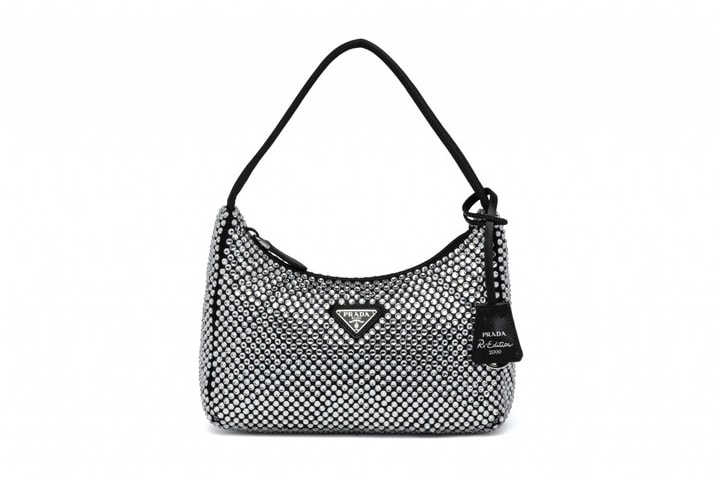 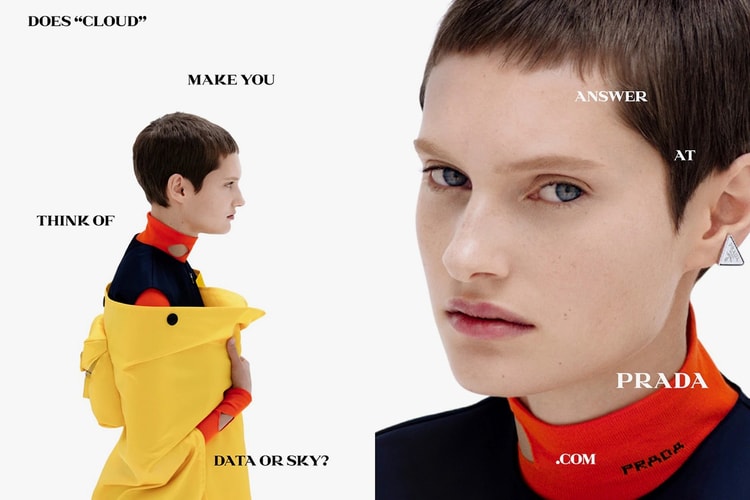 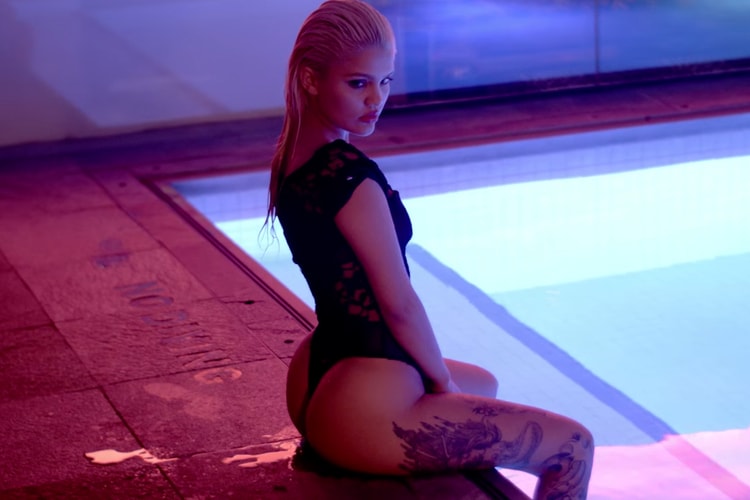 Sneak a peek behind-the-scenes in the video.
By Steph LeongJun 16, 2016 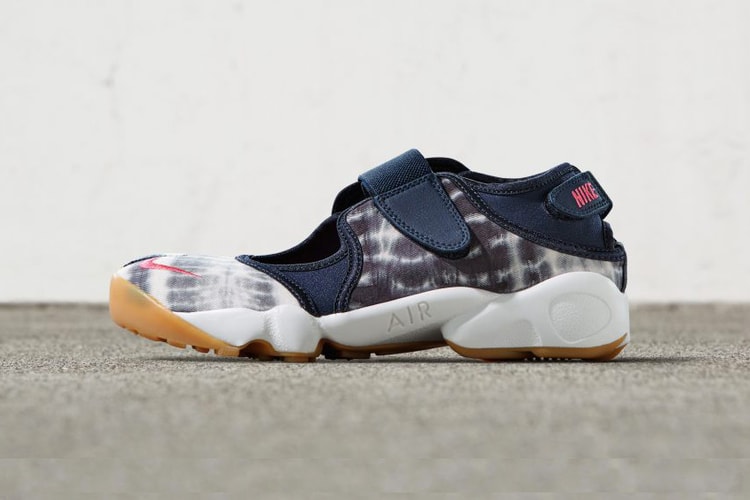 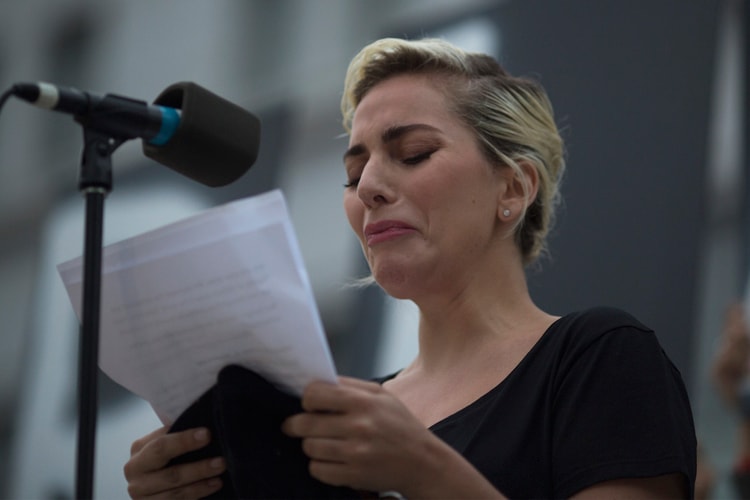 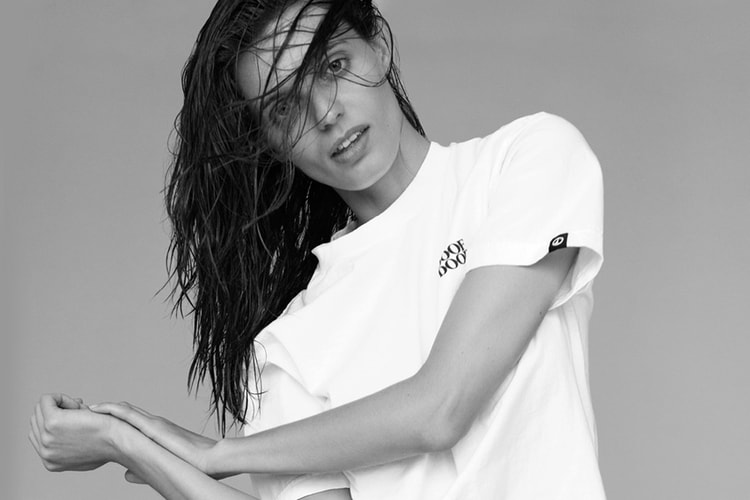 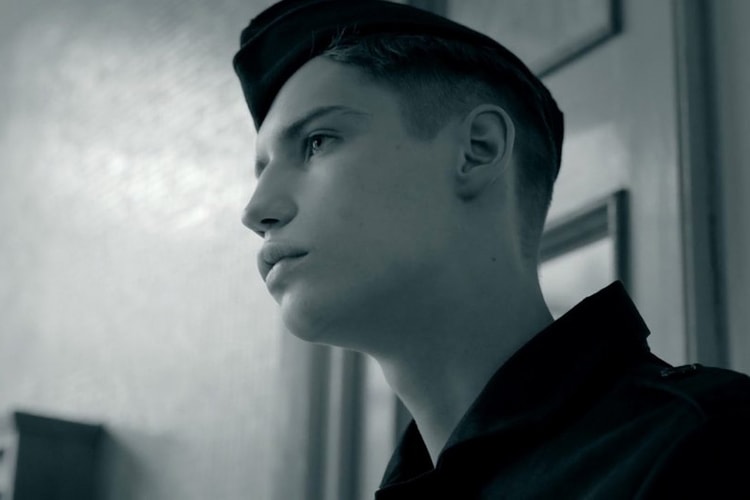 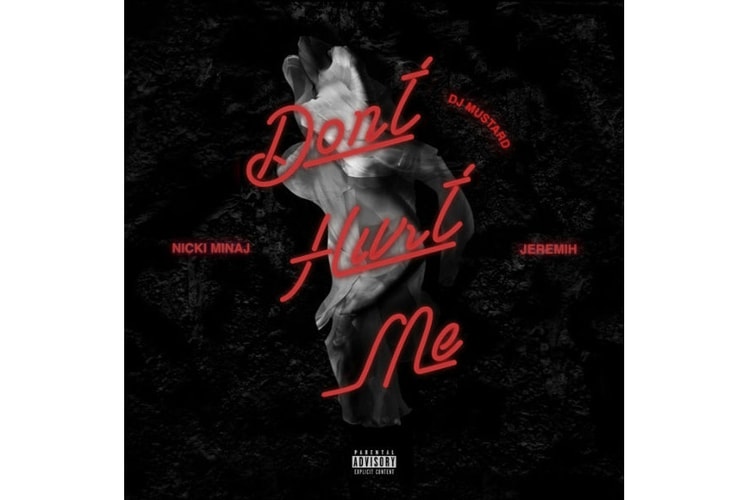 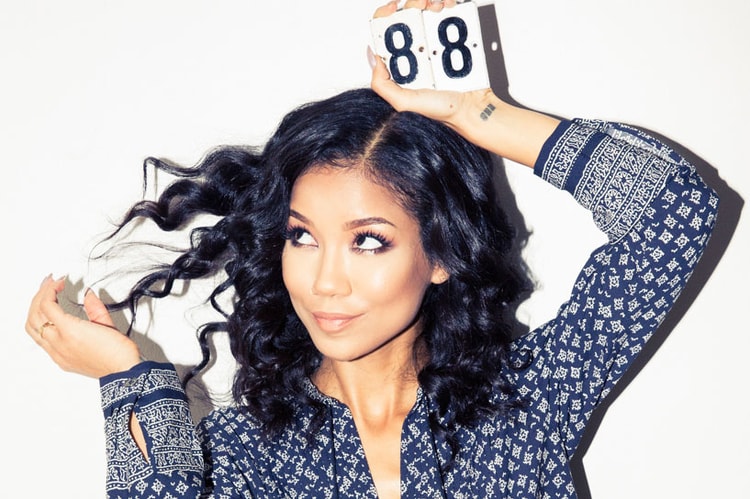 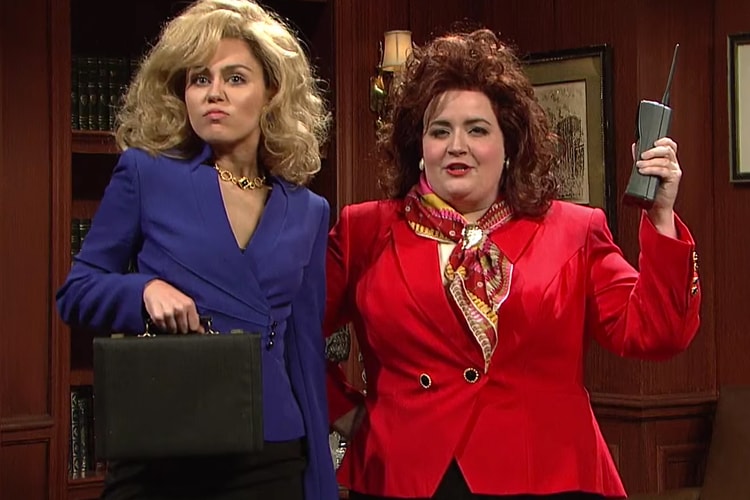 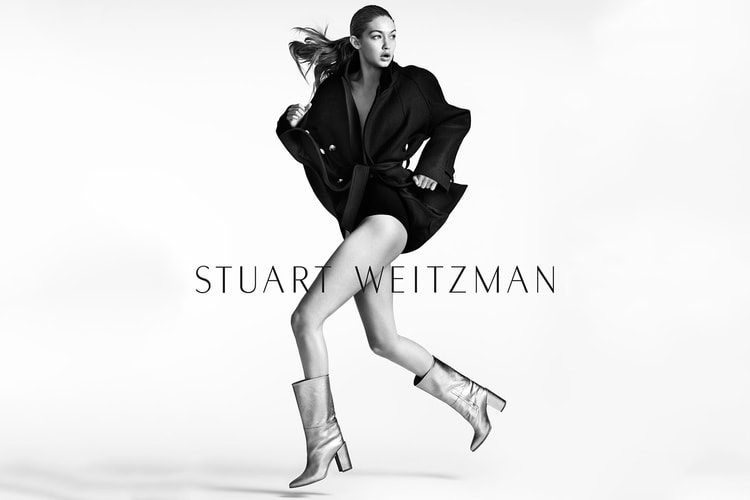 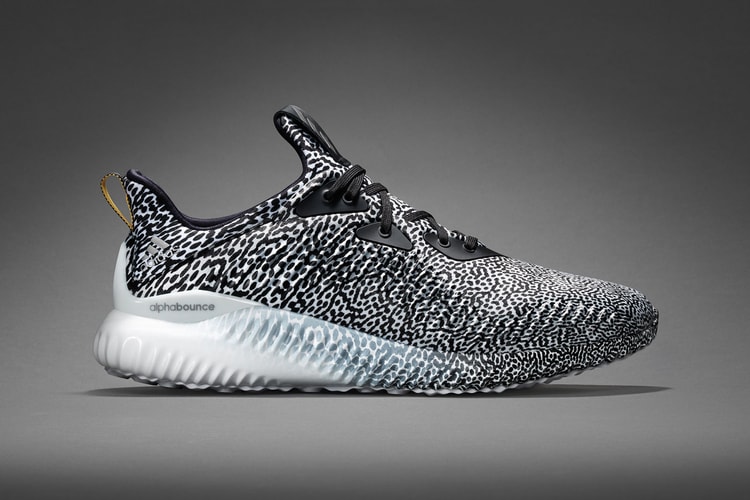