This also means we may not be seeing anything from the designer for awhile.

Following his departure from French fashion house Saint Laurent, Hedi Slimane recently filed a lawsuit against the label’s parent company, Kering, for not including a non-compete clause in his contract. This means the company does not have to compensate the designer for the duration of the non-compete period. With that being said, the case has concluded as Kering has been ordered to pay Slimane $13 million USD as compensation. As a result of the case, this means that the former Saint Laurent creative director will not be able to join any fashion houses for several months to serve the non-compete clause. For the time being, we’ll just have to wait before we see more creations from Slimane. 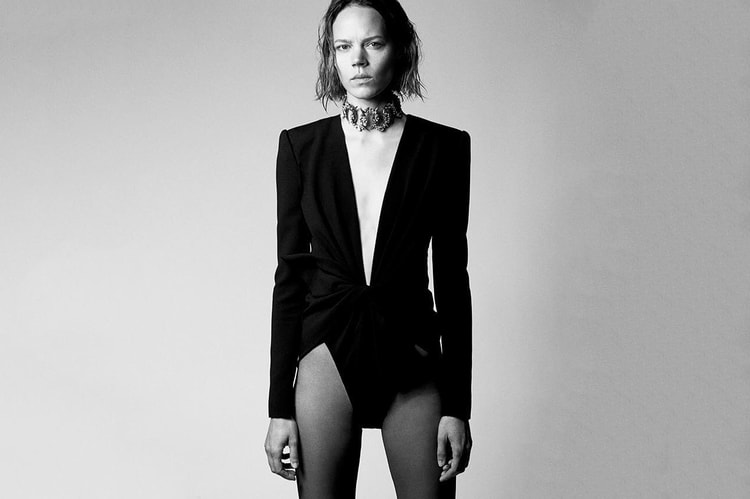 Saint Laurent Is Facing a Lawsuit From Denim Giant Levi's 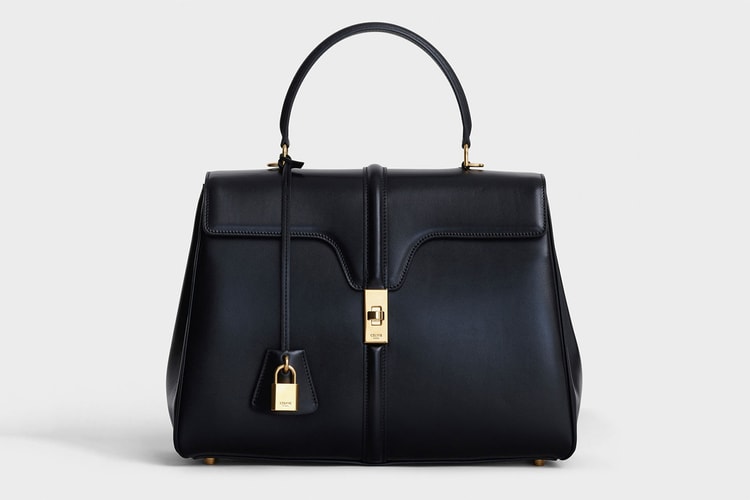 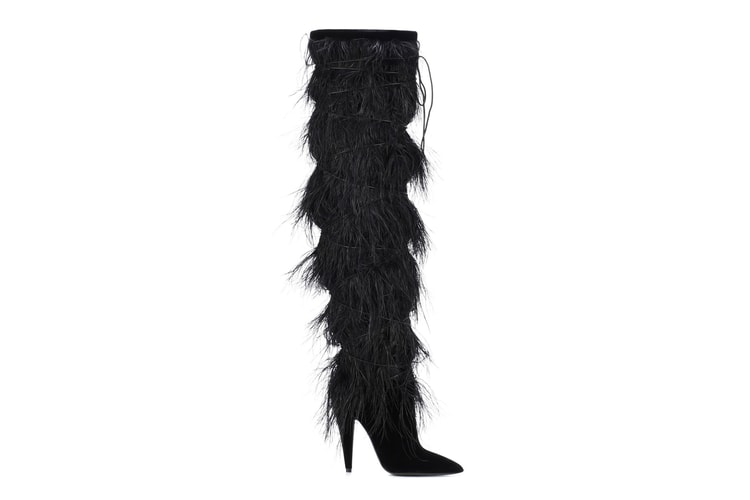 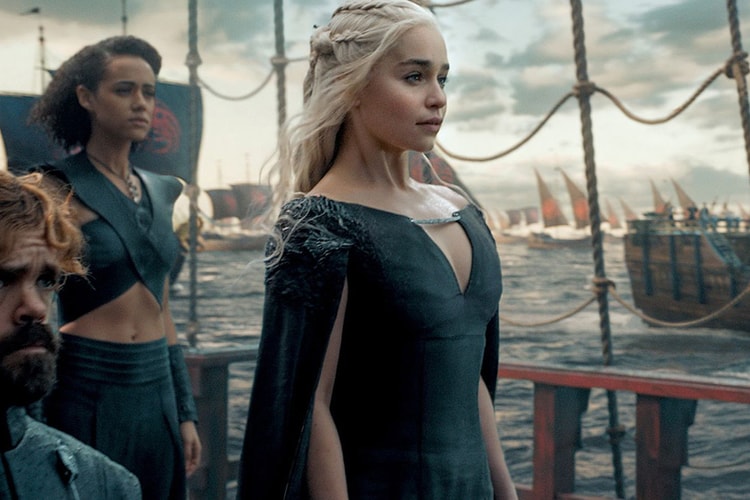 There Are Officially 13 Episodes Left in 'Game of Thrones' 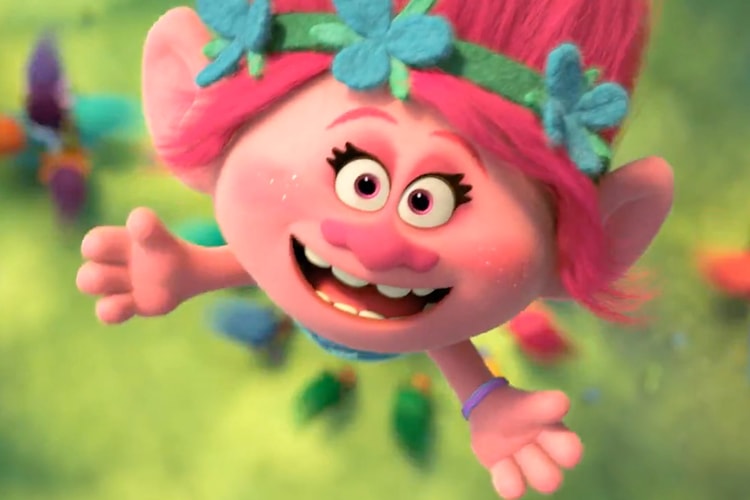 Find Your Happy Place in the 'Trolls' Official Trailer 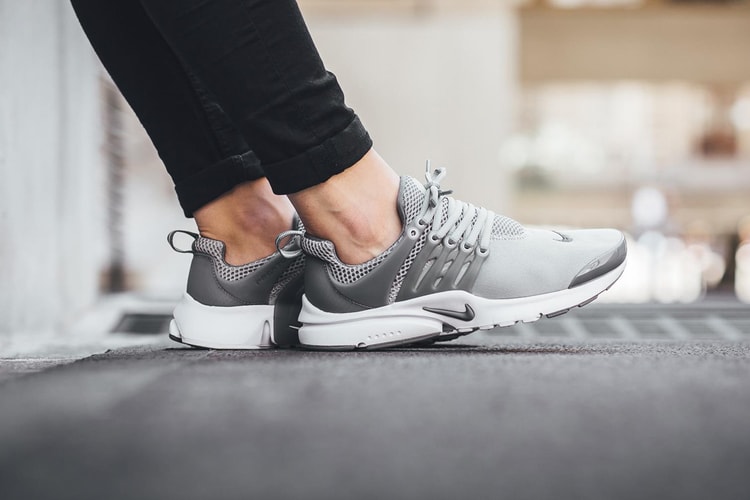 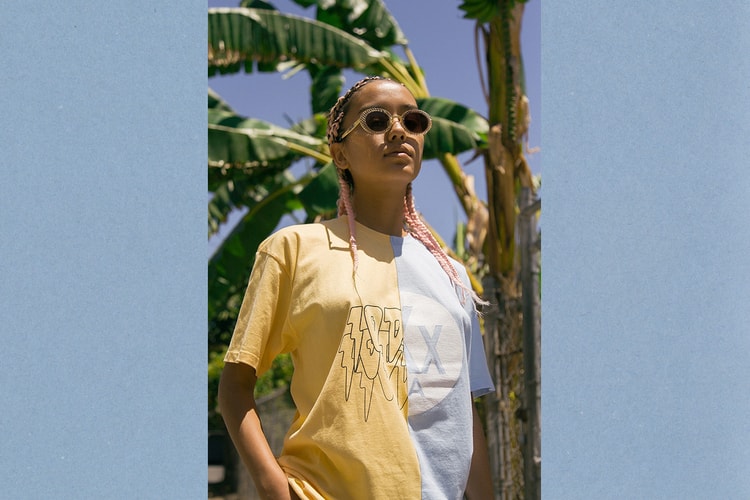 Feel the energy of decades past.
By Ashley HainesJun 29, 2016 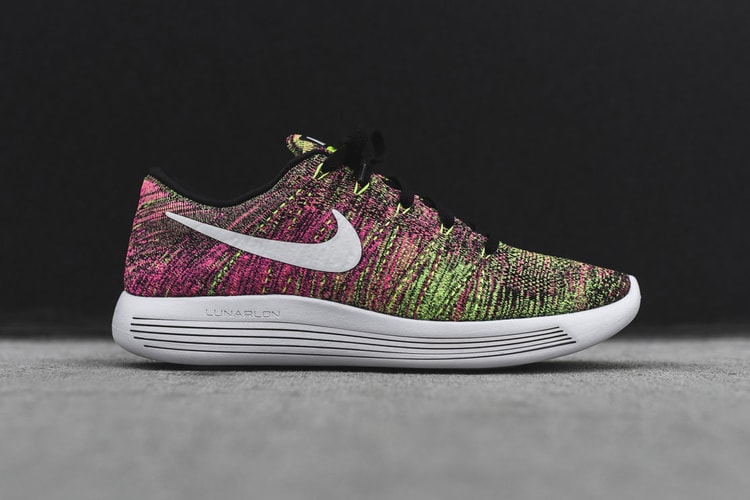 You may be able to cop “Unlimited” now, one month before its release date.
By Lily ChenJun 29, 2016 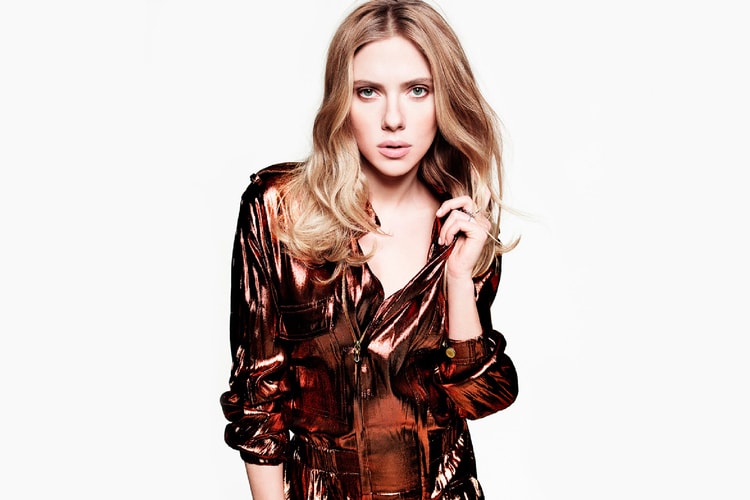 ScarJo Is the Highest-Grossing Actress Ever, But Hollywood Still Has a Problem

Where are all the other women on the list?
By Ashley HainesJun 29, 2016
More ▾