Here's How Justin Bieber "What Do You Mean?" Would Sound in 1985

Canadian producer Tronicbox is giving us an unheard JBieb gem via this 1985 remix. Bieber’s 2015 Purpose single “What Do You Mean?” gets retitled into “What Do You Mean It’s 1985?” and Bieber’s modern pop sounds have been replaced with sax and ’80s schmaltz. The tune can best be described as such: picture prom inside a John Hughes film, slow dancing to Kenny G.

Listen below for the track, as well as a bonus remix version of “Love Yourself.” 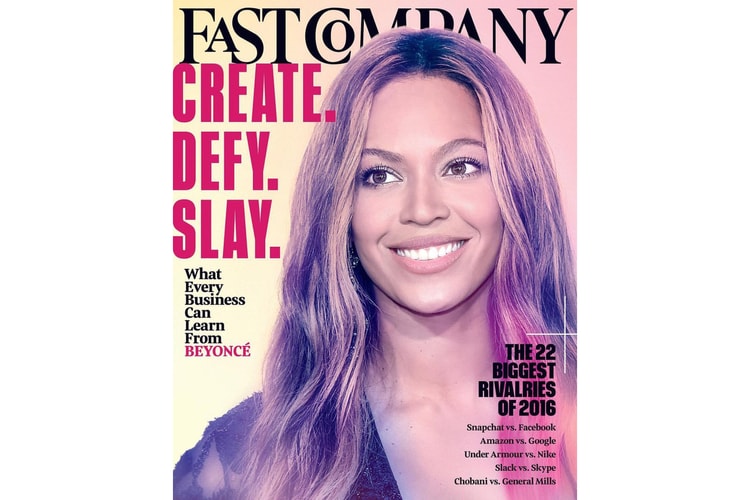 'Fast Company' Bows Down to Beyoncé 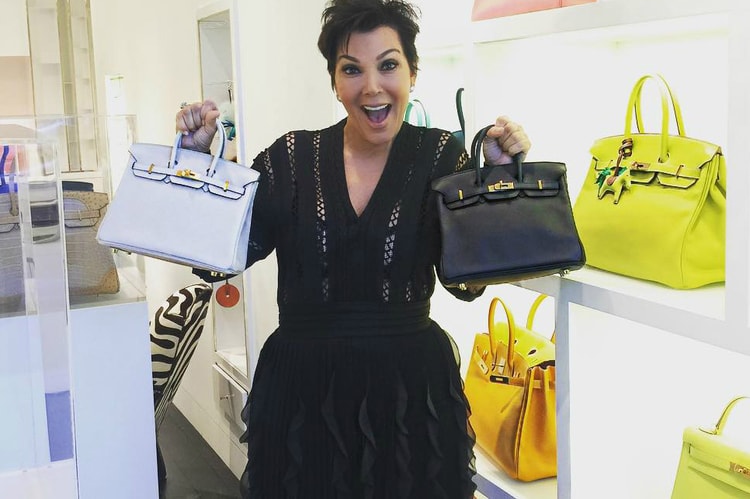 A history lesson on one of the most sought-after handbags ever.
By Ashley HainesJun 17, 2016 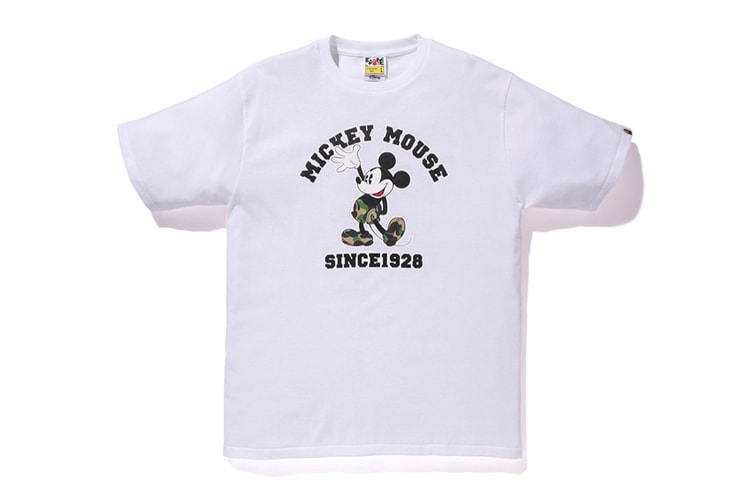 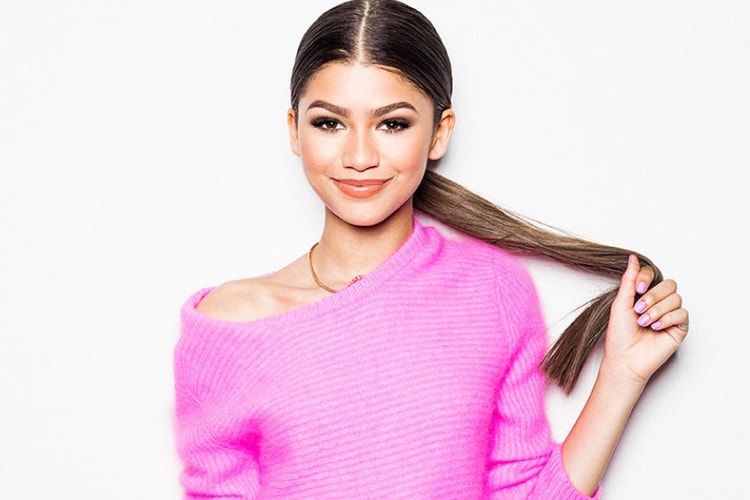 Zendaya Wants to Do Your Makeup 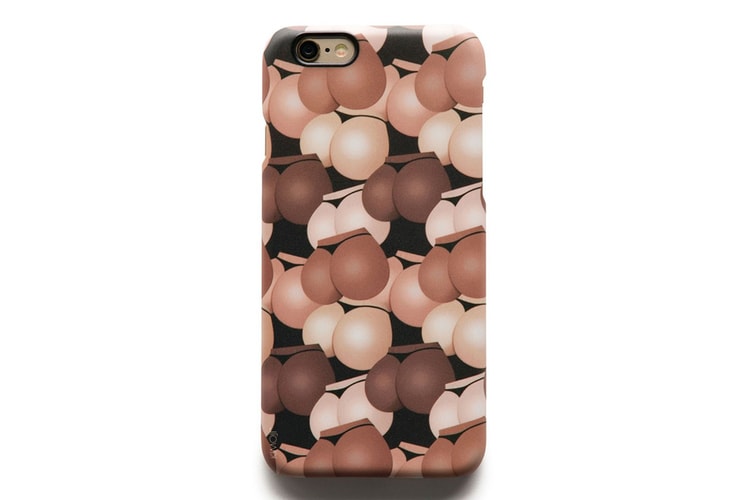 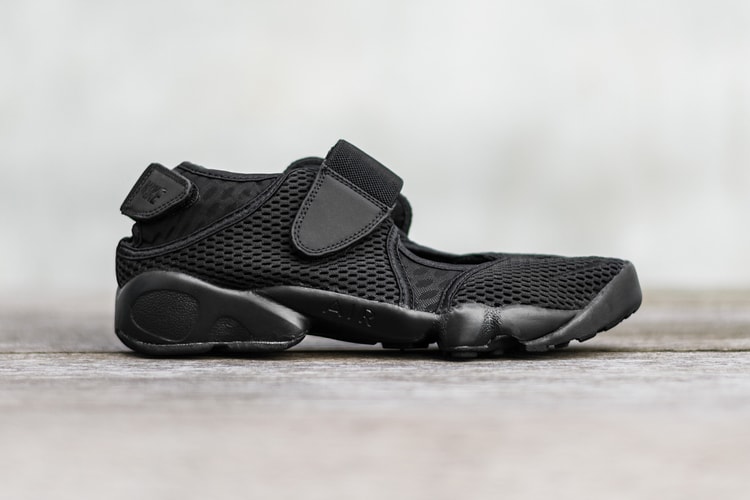 The split-toe shoe is having a big summer.
By Ashley HainesJun 17, 2016
More ▾