Is Kylie Jenner Planning to Open Her Own Cosmetics Store?

It’s no secret that Kylie Cosmetics’ lip kit releases are the stuff of legends. Despite the success of her beauty empire built almost entirely online, however, it now seems as if Kylie Jenner might be taking her products to a brick-and-mortar space. Perhaps taking cues from other e-commerce sites who have done well in translating their successes into physical stores (Warby Parker, Bonobos and Birchbox to name a few), the young mogul has apparently announced via Snapchat that she is currently on the lookout for a Kylie Cosmetics storefront.

In between promoting the launch of a new bright blue Kylie Lip Kits, Jenner shared a video from an empty store space as she narrates, ”Looking for Kylie Cosmetics stores right now.” Although she has neither confirmed nor denied the conclusion that many fans have jumped to because of this Snapchat, we will most likely find out very soon if Kylie will indeed be opening a storefront. Stay tuned here for more updates. 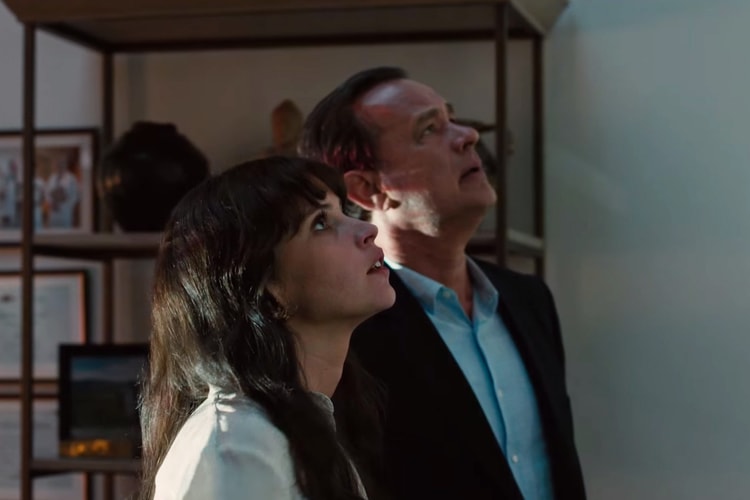 Robert Langdon will have to go through the 9 Circles of Hell in the latest movie adaptation.
By Zarah ChengJun 26, 2016 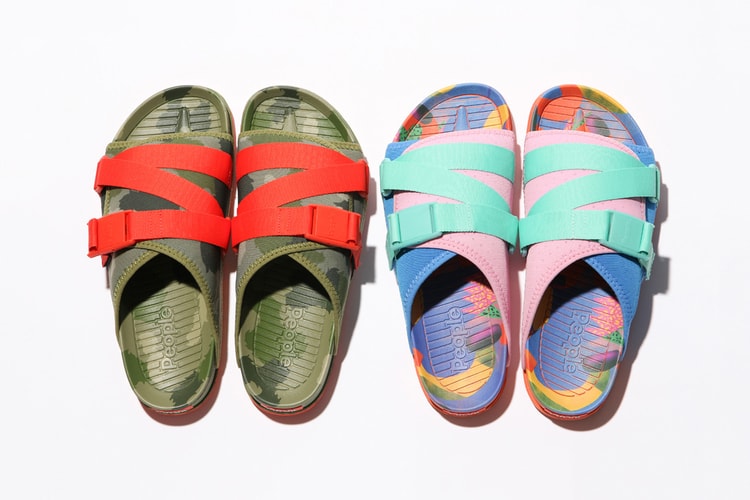 Pastel and camo-printed goodness perfect for the season.
By Steph LeongJun 26, 2016 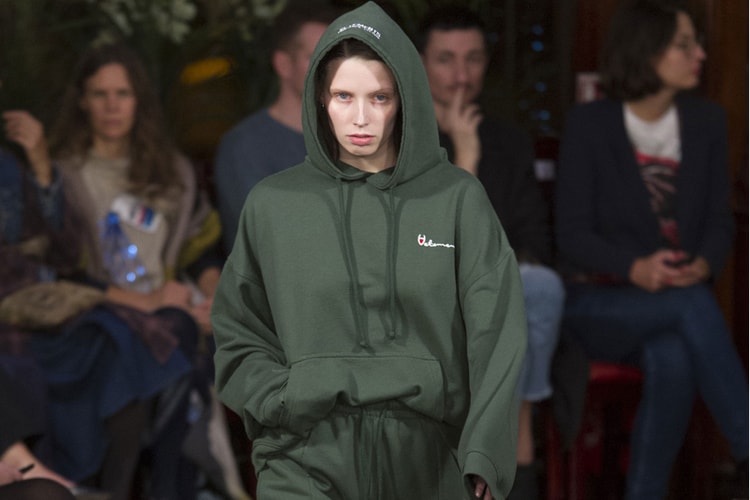 Is Demna Gvasalia bringing back the velour tracksuit?
By Steph LeongJun 26, 2016 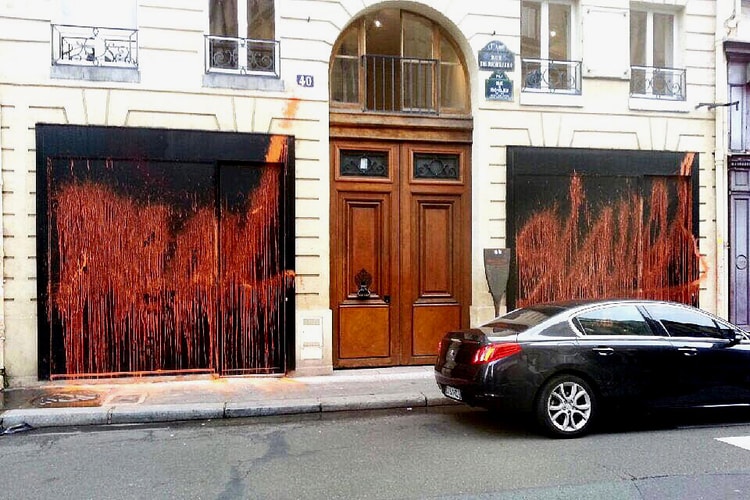 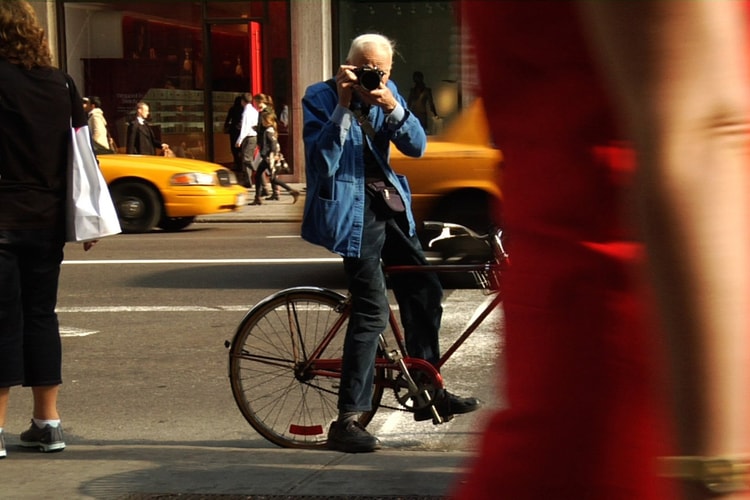 Bill Cunningham Passes Away at 87

After suffering a stroke, the legendary fashion photographer has died.
By Zarah ChengJun 26, 2016 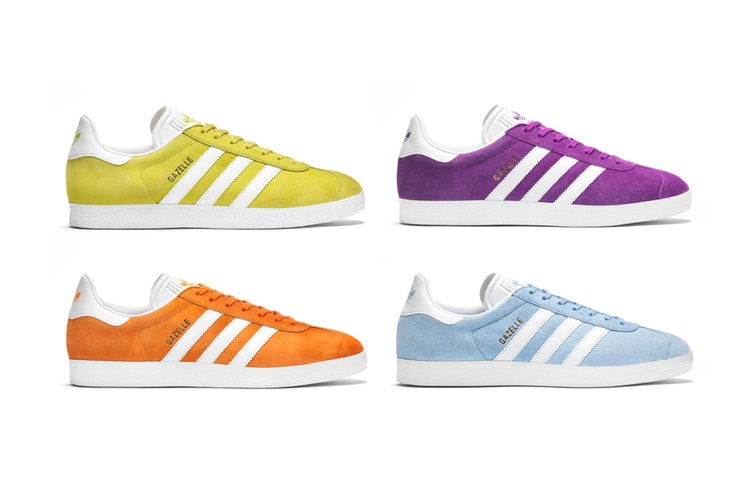