I dedicate this to the brave survivor in the Stanford case who has given so much to change the conversation. https://t.co/KMOJUxvPu0

The ‘Girls’ fight back.

Lena Dunham and the Girls cast have united to support rape survivors and “the brave survivor in the Stanford case who has given so much to change the conversation”. Perpetrator Brock Turner’s six month prison sentence have reopened the conversation about sexual assault.

The CDC reports one in five women will be sexually assaulted in their lifetime, with one in four women assaulted before the age of 18. In the powerful video Dunham, Allison Williams, Jemima Kirke, and Zosia Mamet question our “default reaction as a society to disbelieve, or to silence, or to shame”. 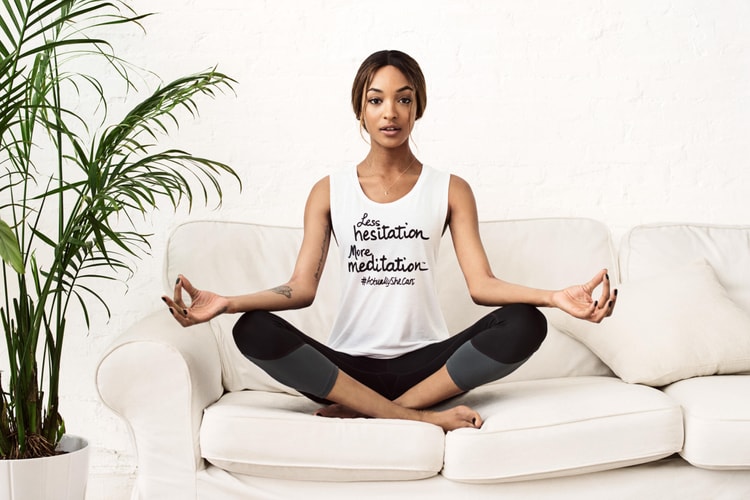 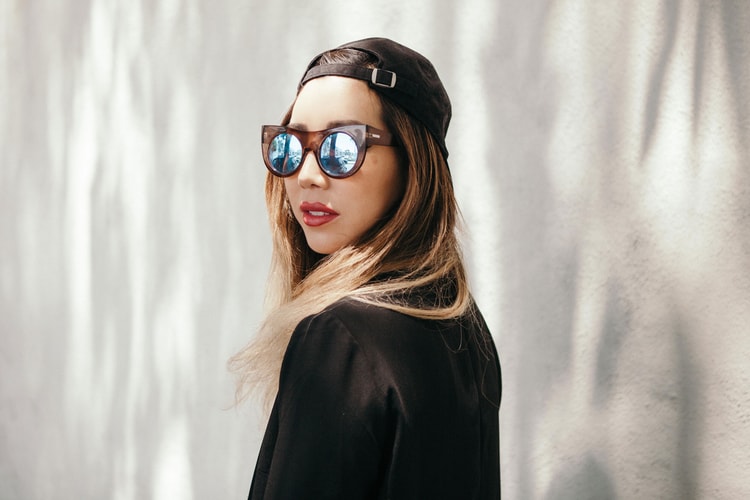 TOKiMONSTA Thanks Her Fans With "STEAL PROMISES" Track 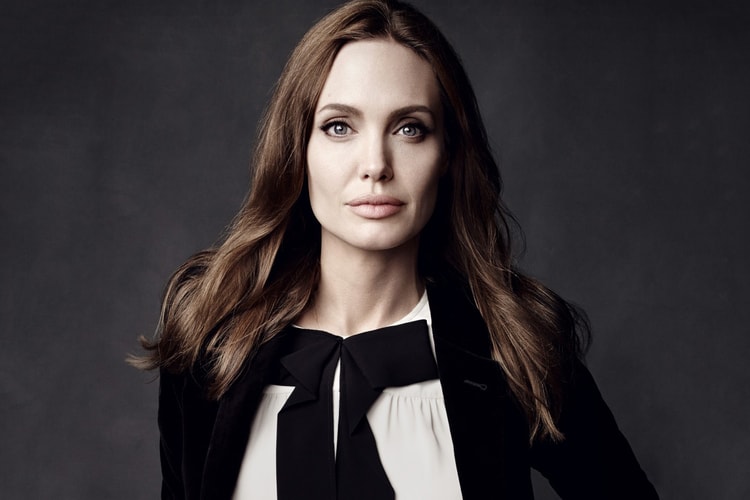 The actress and humanitarian will highlight the refugee crisis on the BBC Radio 4’s show.
By Ashley HainesJun 9, 2016 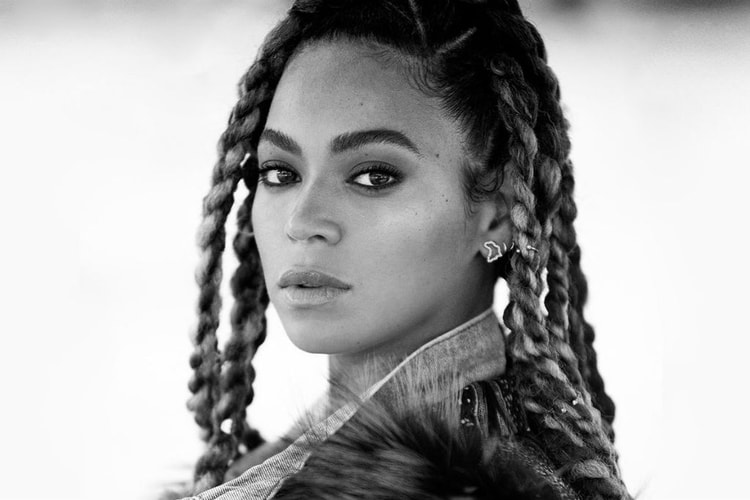 Queen Bey is accused of lifting elements from Matthew Fulks’ film for her album’s teaser.
By HB TeamJun 9, 2016 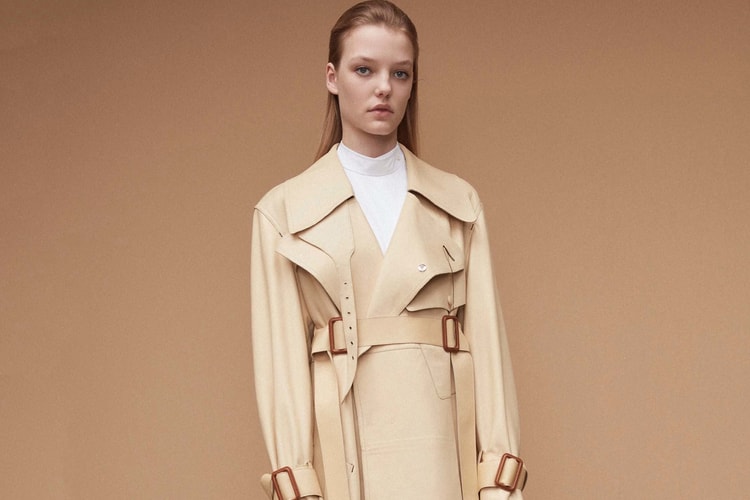 Calvin Klein Collection Goes Back In Time for Resort 2017

A modernization of 60s silhouettes mastered with precision.
By Ashley HainesJun 9, 2016 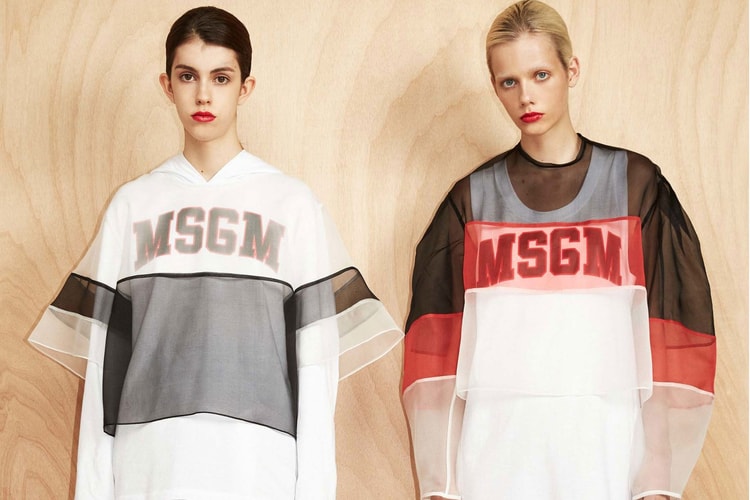