After much excitement surrounding the series, we finally get a first look at the highly anticipated new OWN drama from executive producer Oprah Winfrey and celebrated filmmaker Ava DuVernay. Based on the Natalie Baszile novel of the same name, Queen Sugar follows the story of the Bordelon siblings as they come to terms with a recent family tragedy. Starring Nova (Rutina Wesley), Charley (Dawn-Lyen Gardner) and Ralph Angel (Kofi Siriboe) as three siblings who run a sugarcane farm in the Deep South, they must overcome the strenuous family ties that bind them together amidst a time of hardship. Although the recently released teaser is brief, it shows a captivating cut of quick shots that promises plenty of gripping drama.

DuVernay (who is known for directing such ground-breaking films as Selma and Middle of Nowhere) has assured audiences that the series will highlight diversity both in front of and behind the camera. Independent filmmakers who are also involved in the project include Tina Mabry, Tanya Hamilton, Neema Barnette, So Yong Kim, Victoria Mahoney and Salli Richardson-Whitfield. Queen Sugar is set to debut on OWN this fall. 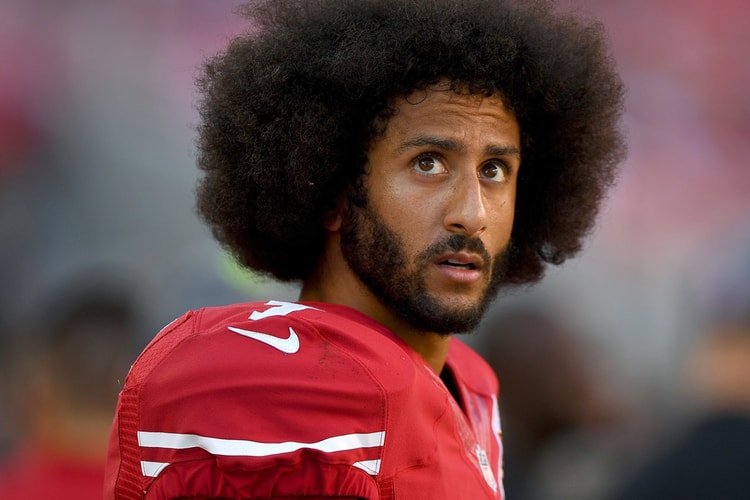 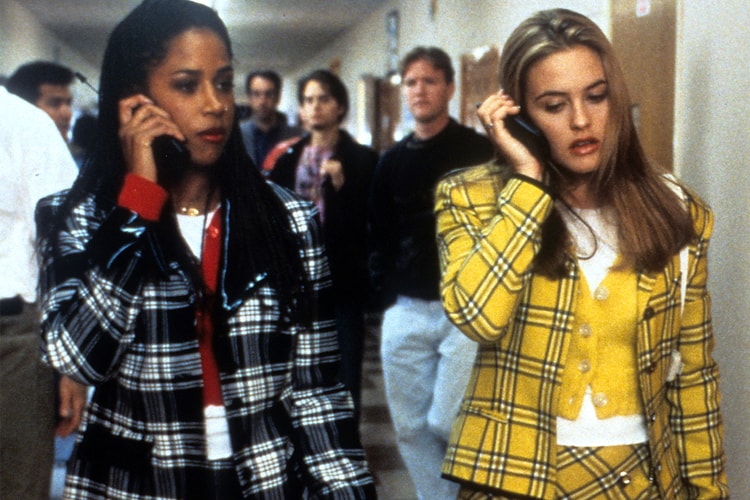 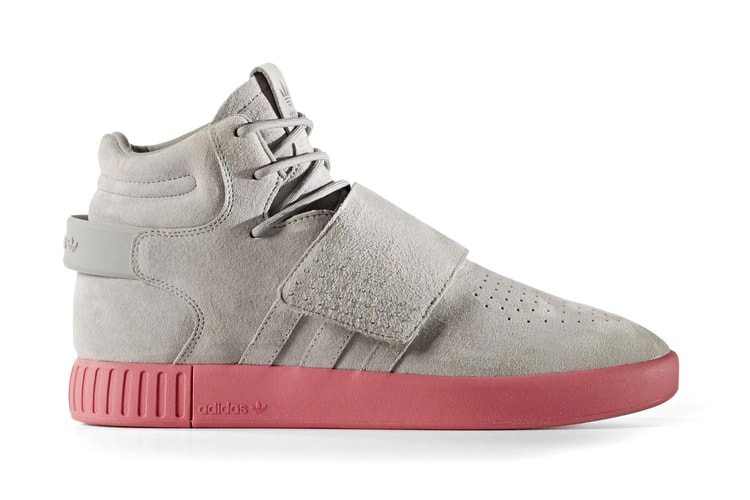 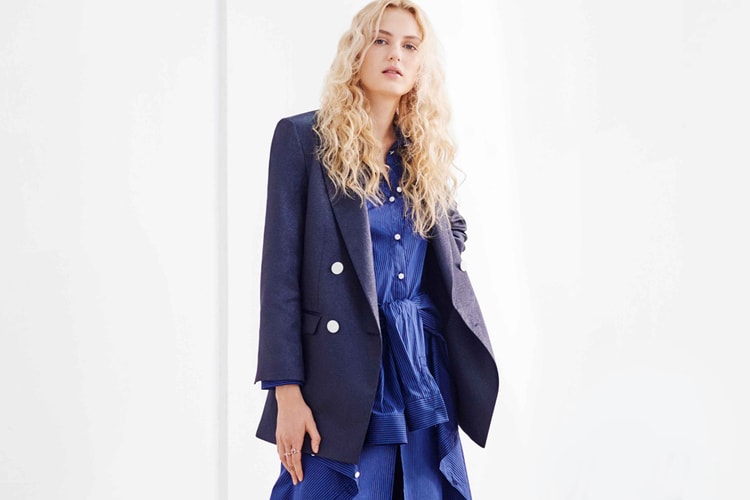 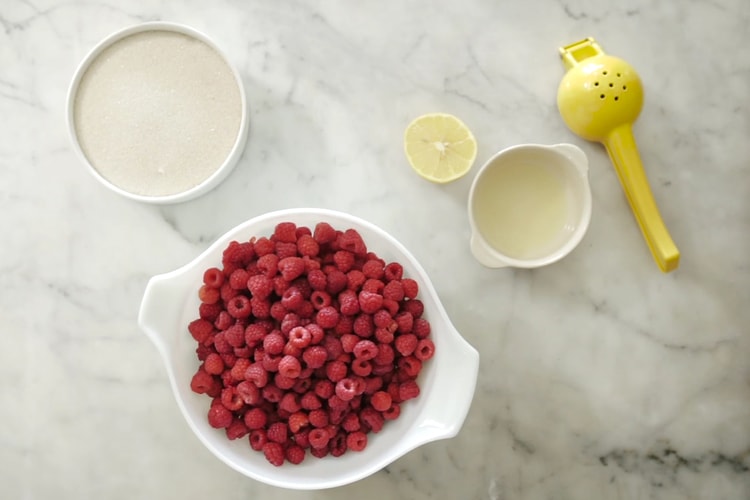 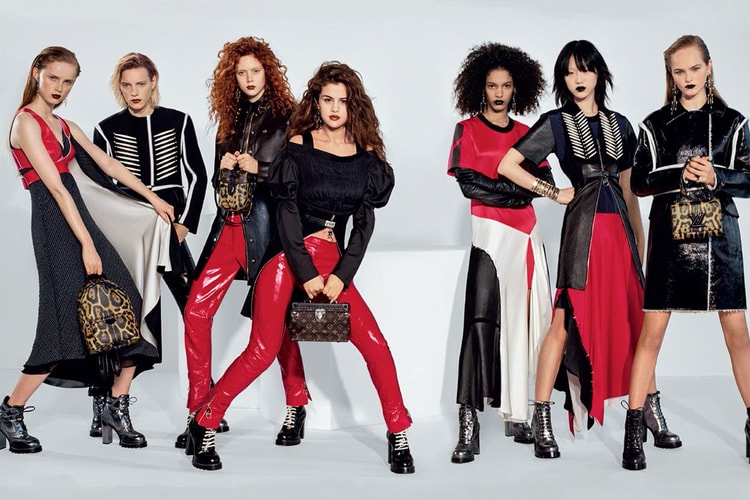 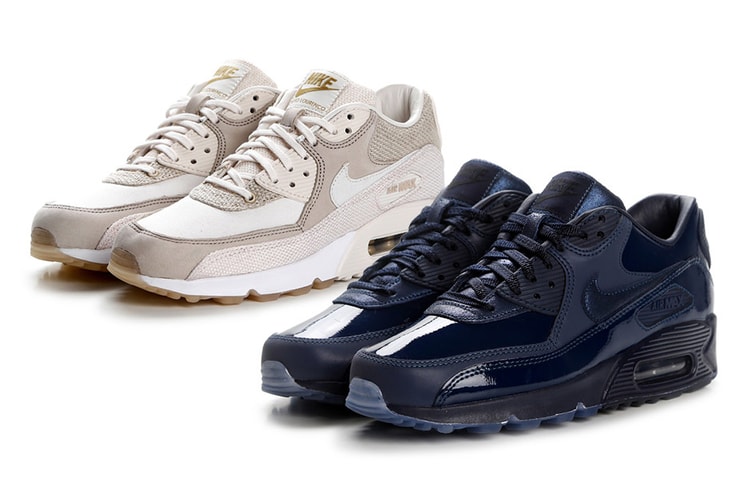 The Brazilian designer goes luxe for the ladies.
By Zarah ChengJun 23, 2016 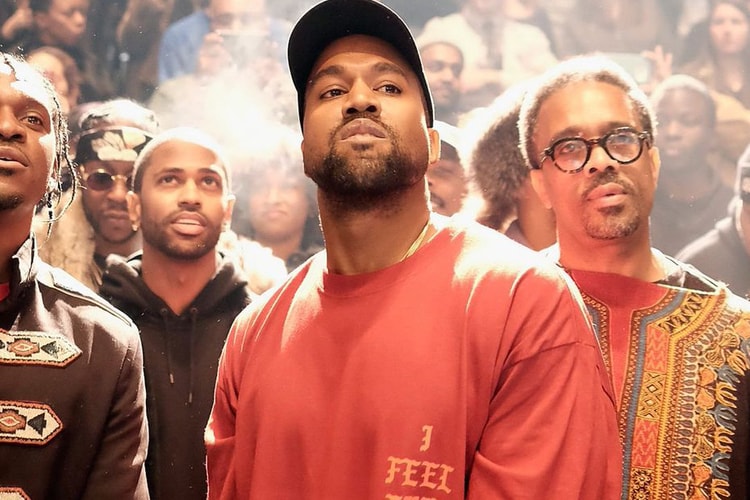 There will also be new merch exclusive to the event.
By Steph LeongJun 22, 2016
More ▾