Rihanna Gets Intergalactic for "Sledgehammer" Video

The Bad Gal goes beyond.

Rihanna and her star-power are limitless — her new visuals for “Sledgehammer” beam her up into the intergalactic. The song, which is part of the soundtrack for the forthcoming Star Trek Beyond was released just days before its video landed with an unprecedented IMAX premiere before becoming available online. Just like the movie, an alien theme is evident as an otherworldly Rih earthbends the environment around her. Watch above before hearing it in theaters July 22. 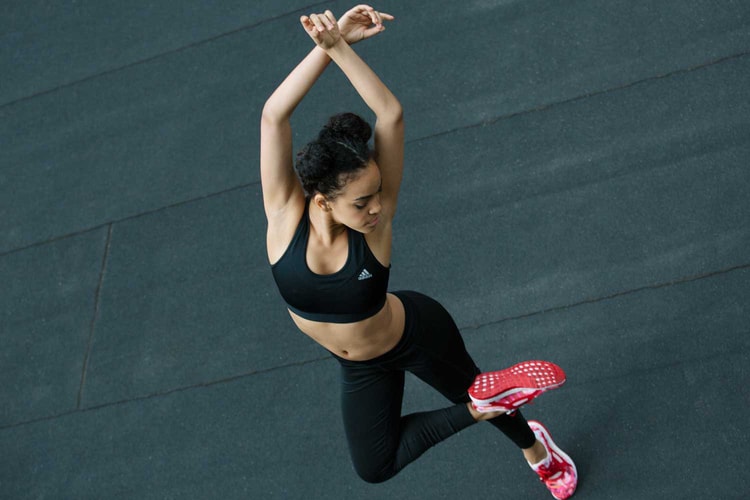 A Day in the Life of Professional Ballerina Alison Stroming

The Dance Theater of Harlem dancer dishes on discipline, passion and more.
By Zarah ChengJun 30, 2016 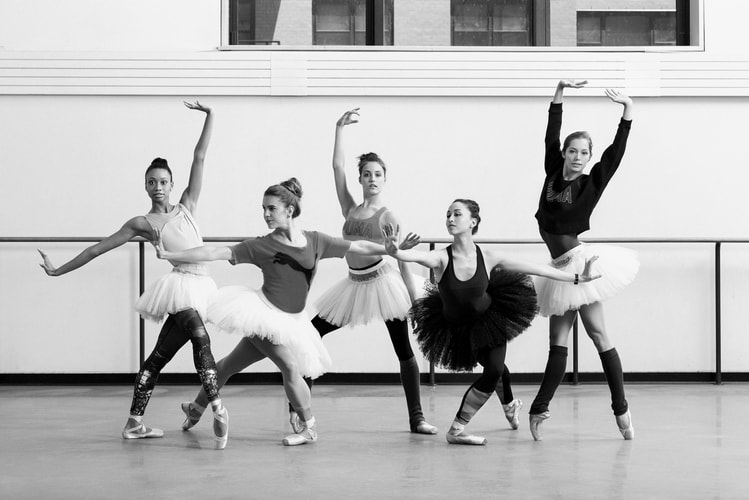 “The company…truly represent[s] the attributes of the PUMA Woman – brave, confident, determined and joyful.”
By Zarah ChengJun 30, 2016 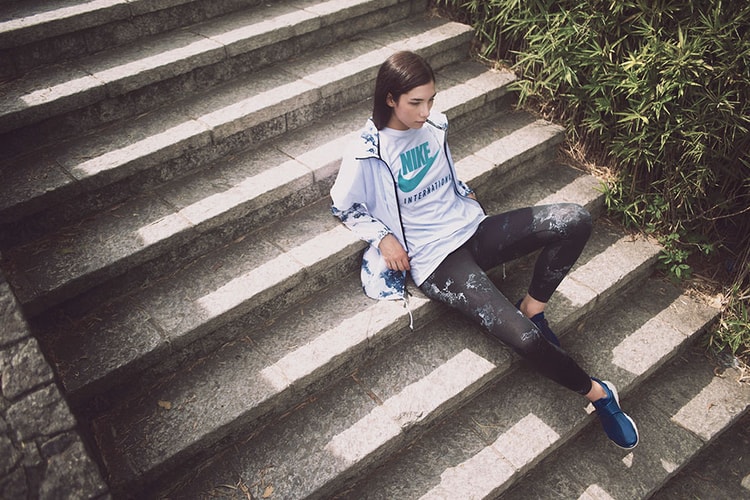 Nike Celebrates Athletes Around the World with Rio Olympics Collection

A limited edition range of both apparel and footwear.
By Zarah ChengJun 30, 2016 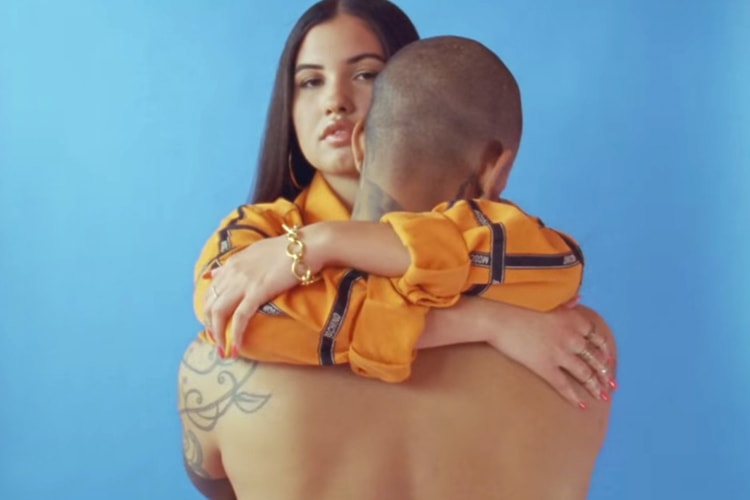 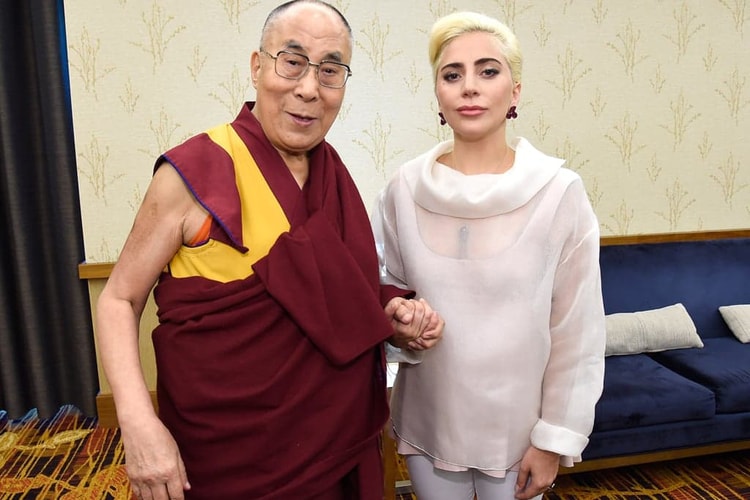 Following a meeting with the Dalai Lama.
By Steph LeongJun 30, 2016 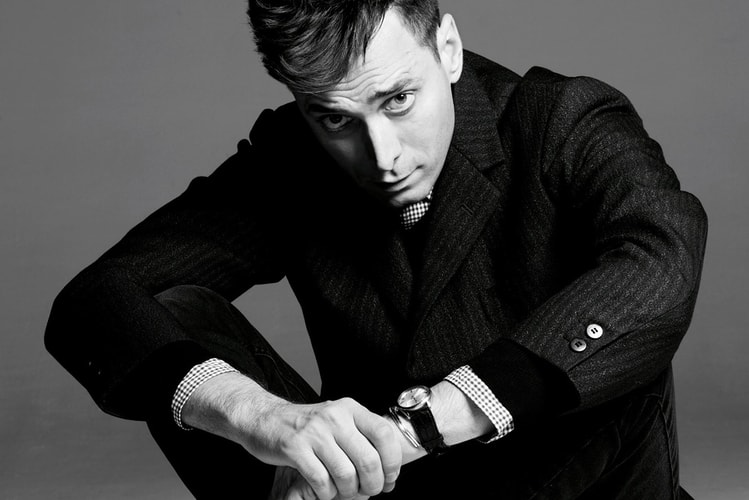 This also means we may not be seeing anything from the designer for awhile.
By Steph LeongJun 30, 2016
More ▾