Including restaurants, hotels, and even a trusted tailor.

As June comes to an end and she concludes her directing project for La Traviata at Teatro Dell’Opera, film director and Oscar-winning screenwriter Sofia Coppola will be returning home to Paris from Rome. As her first extended stay in the Italian capital since she first visited at the age of 9, she has gathered a list of her favorite places to go in the city. Besides restaurants, Coppola has included shopping spots and noteworthy landmarks as well. Read the excerpt below to see how she describes these places or check out the full feature here. The gallery that follows features all the places she mentions.

Ciampini Caffè
Coppola and her family are in the midst of a “pizza and gelato tour of Rome,” and Ciampini was home to her favorite sweet treat. “I think it’s famous for the pistachio gelato, but I like chocolate always myself,” she said. In early April, a technical fire tore through the 26-year-old establishment, resulting in the death of one employee. (The shop is currently closed, although a Go Fund Me campaign was quickly launched to raise money for both the victim’s family and the shop’s staff, who are currently out of work.)
29 Piazza di San Lorenzo in Lucina

FG Rome Albertelli
“Albertelli is the shirtmaker that my brother [fellow director and screenwriter Roman Coppola] and I have always gone to, and I think it was Marcello Mastroianni’s shirtmaker,” Coppola said. The namesake, Piero Albertelli, opened his original shop in 1967, and very little has changed since he sold it to the men’s brand Flanella Grigia in 2006. According to the clothier’s website, every facet of its garments can be customized, “from pattern design to buttonhole borders.” “It’s always fun to order a shirt there,” said Coppola, who is also a fan of their pajamas.
9B Piazza del Parlamento 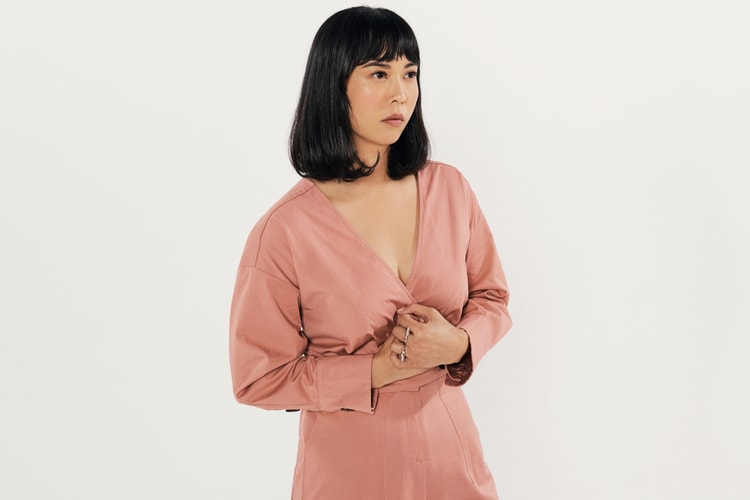 Alisa Xayalith Is Sharing Her Story Through Music 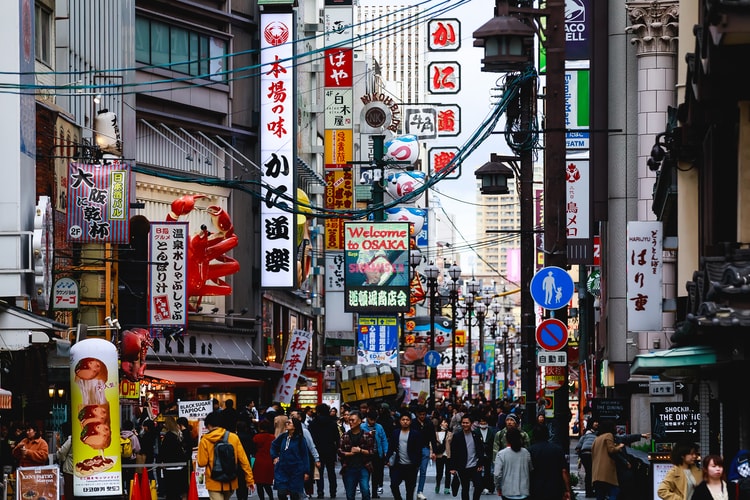 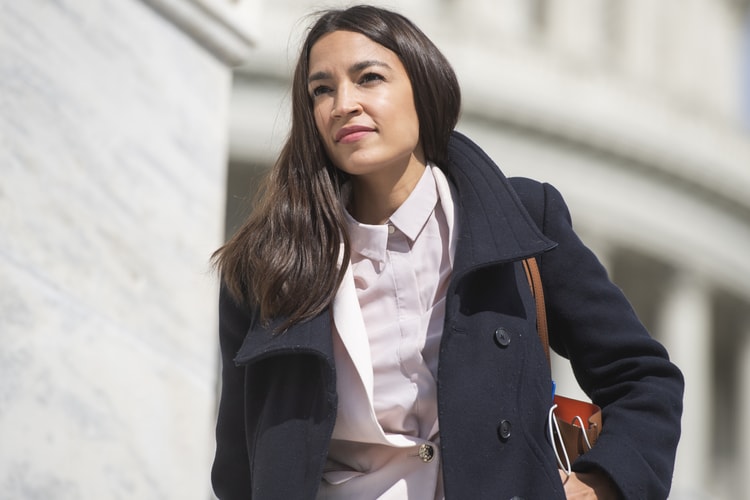 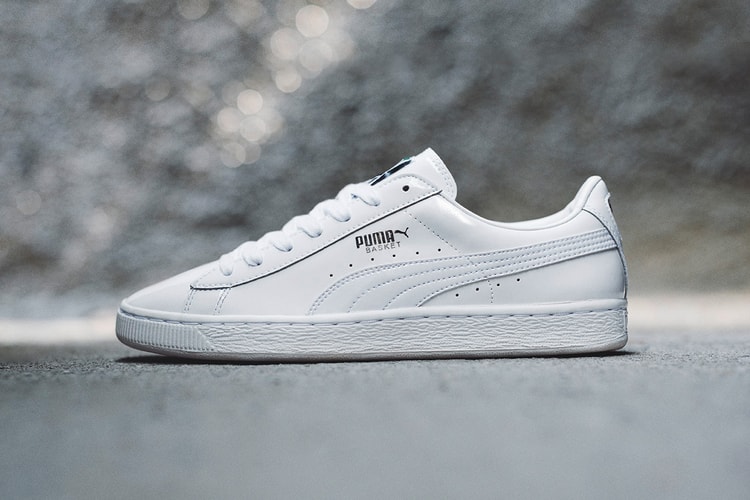 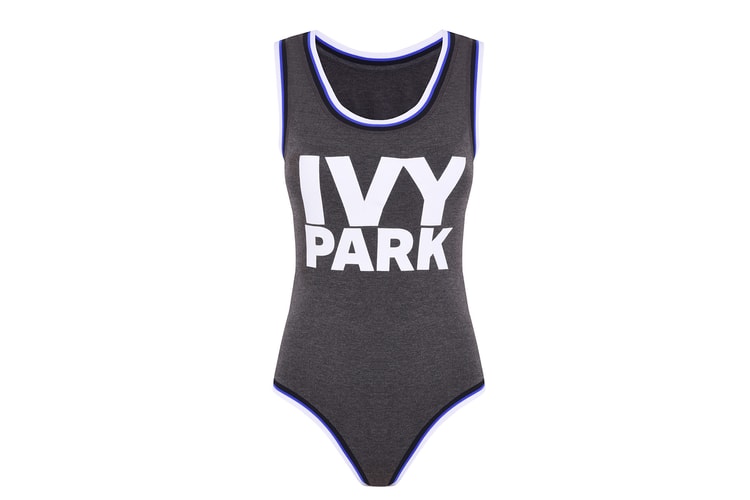 IVY PARK's Latest "High Summer" Collection Will Have You Dancing 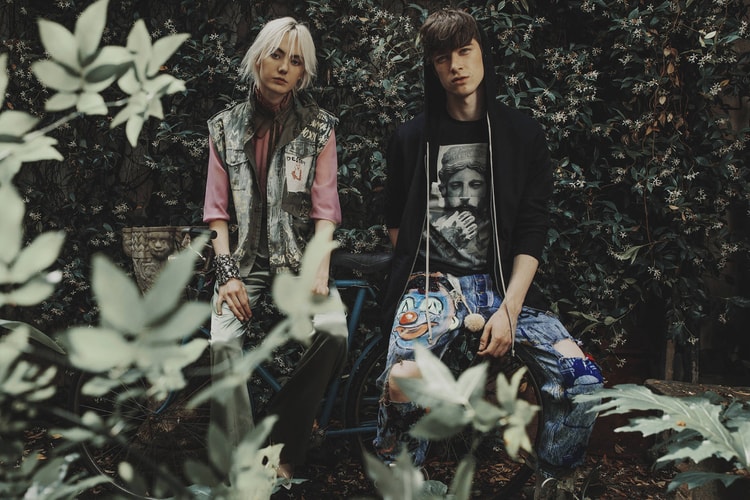 A series of original designs curated by Field herself – part gallery, part collection.
By Zarah ChengJun 28, 2016 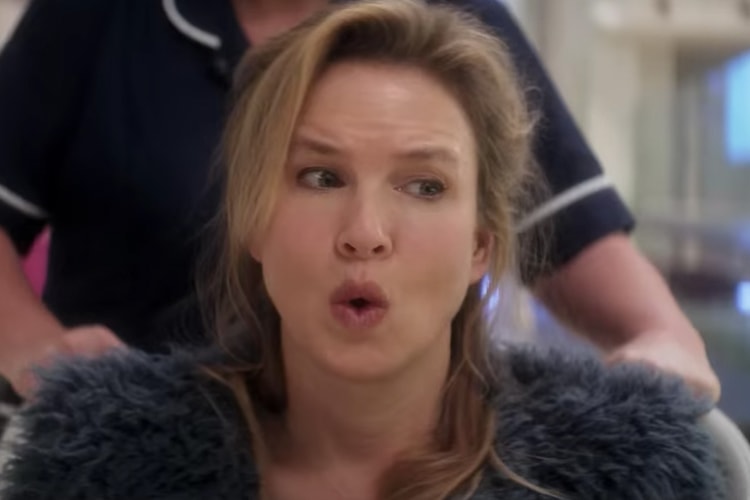 Things Get Complicated in the 'Bridget Jones's Baby' Trailer #2

“I can’t go back and keep making the same mistakes…when I can make new ones.”
By Zarah ChengJun 28, 2016 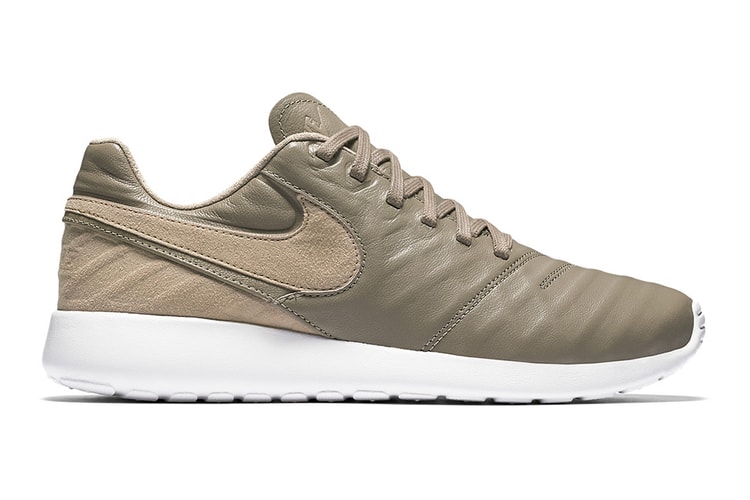 Nike Fuses the Roshe and Tiempo VI for a Sleek Hybrid 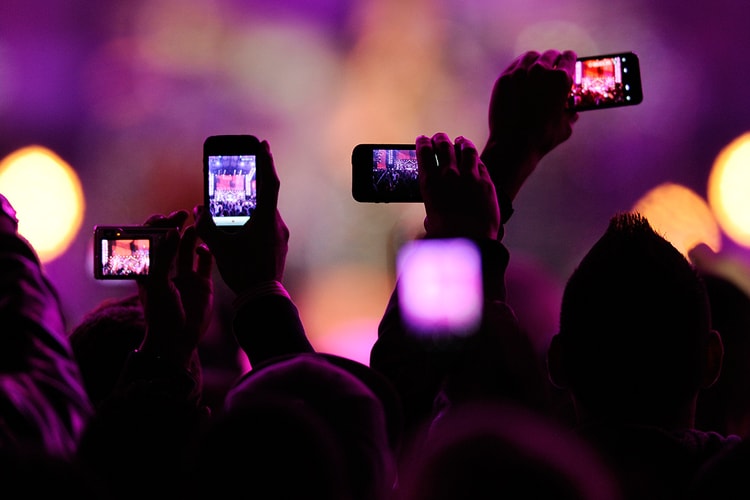 Put your hands up instead of your phones.
By Steph LeongJun 28, 2016
More ▾