Take a tour of her first home that she’s now selling.

At 17, most normal teenagers are anxiously awaiting that time when they can move out of their parents’ house, but as we all know, Kylie Jenner is anything but normal. Now 18, the reality television star purchased her first “extensively upgraded” home for $2.6 million USD and is putting it on the market for nearly $4 million a year later.

The Calabasas five-bedroom, six-bathroom residency spans 4,851 square feet and reads Tuscan on the outside while parts of the contemporary interior reflect the aesthetic of a young socialite — modernized all-white living spaces, a dark and gothic bathroom lined in skulls, downstairs glam room covered in mirrored surfaces, movie room and “a master retreat you have to see to believe” according to the real estate listing. In the pictures above, see it. Believe it. 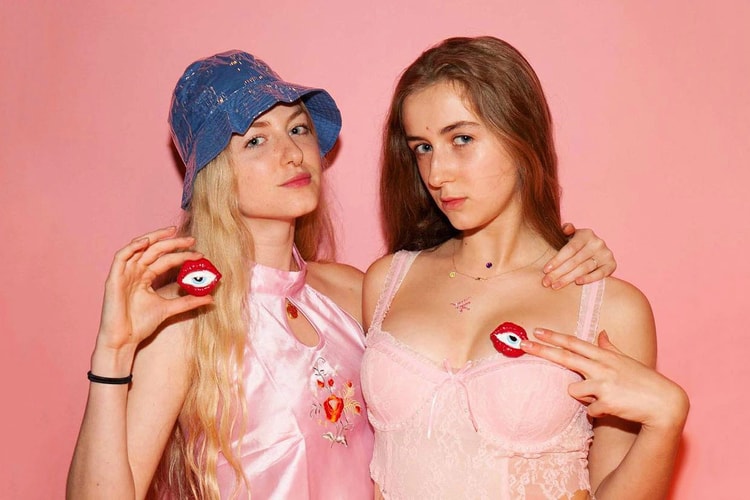 Get a Rainbow Vomit Smiley Broach to combat Hump Day.
By Lily ChenJun 22, 2016 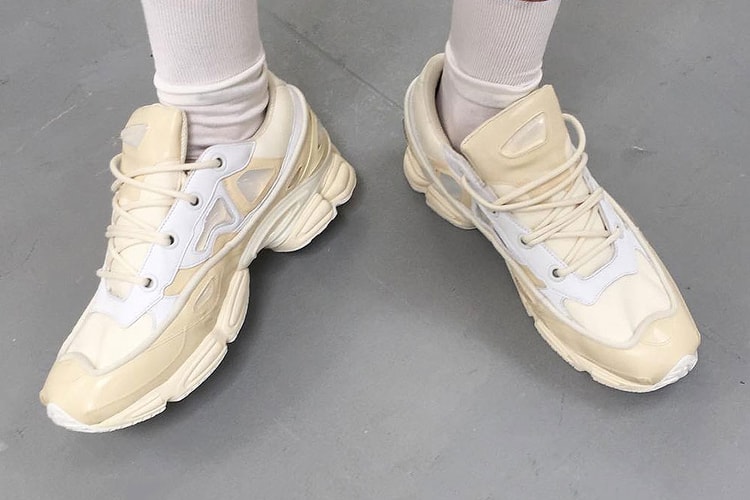 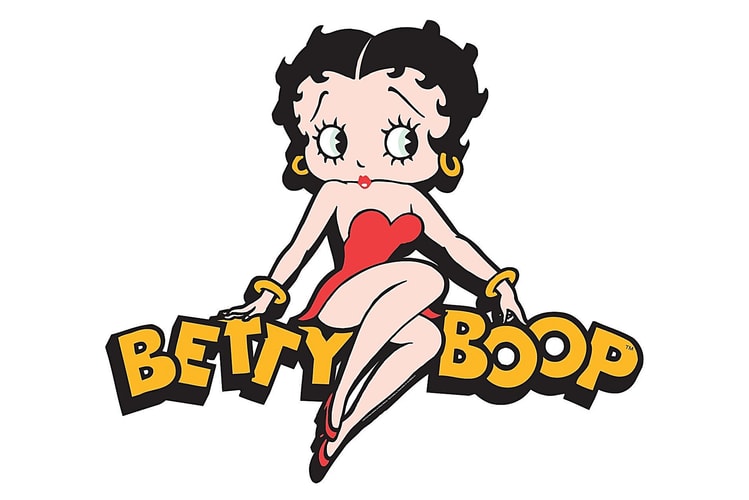 The first time in history that the “Queen of Cartoons” will get a revamp.
By Zarah ChengJun 22, 2016 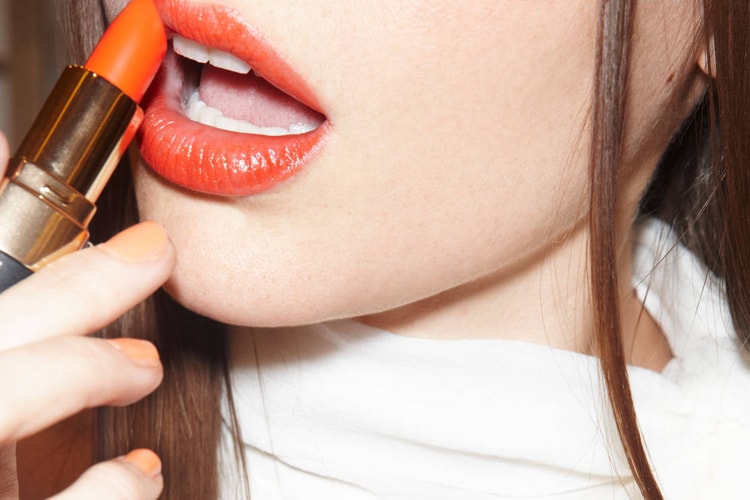