With a previous Tubular X released in Primeknit, the woven material continues to dominate the roster of adidas releases as it is now seen on another Tubular. The Qasa-like neoprene forefoot construction typically seen on a Tubular Defiant is now replaced with a Primeknit upper, reminiscent of a look similar to the NMD City Sock. While the overlay is constructed from bolstered suede and ventilated mesh inserts, the sneaker is completed with a Primeknit camouflage pattern on the forefoot in white for a distinctive aesthetic choice. Due to release later this July, you can cop a pair of these at select retailers such as Inflammable. 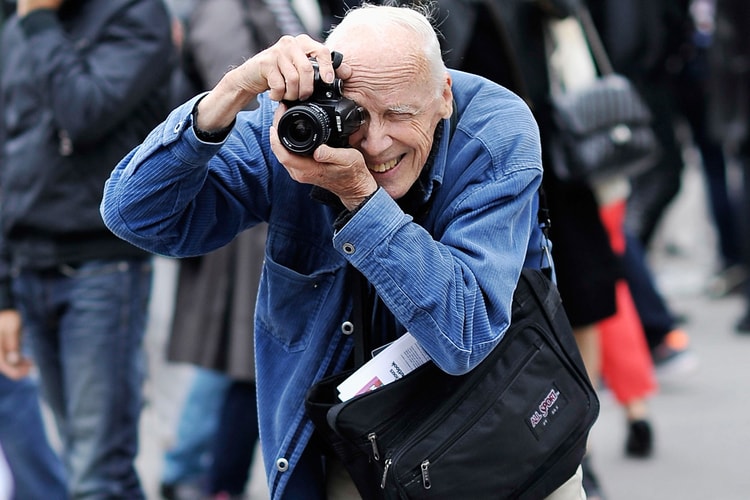 NYC Honors Bill Cunningham by Renaming Intersection After Him 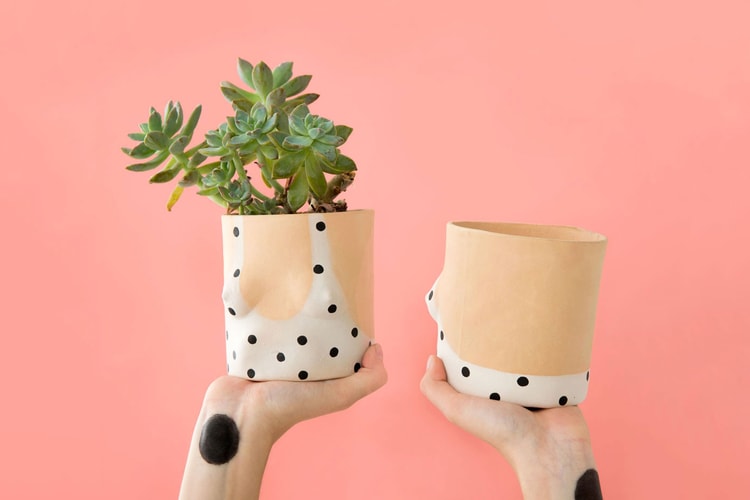 This Is the Only Planting Pot You'll Ever Need 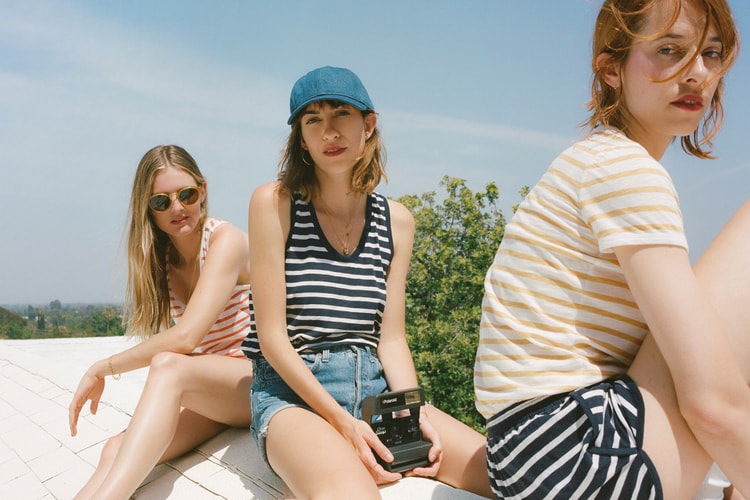 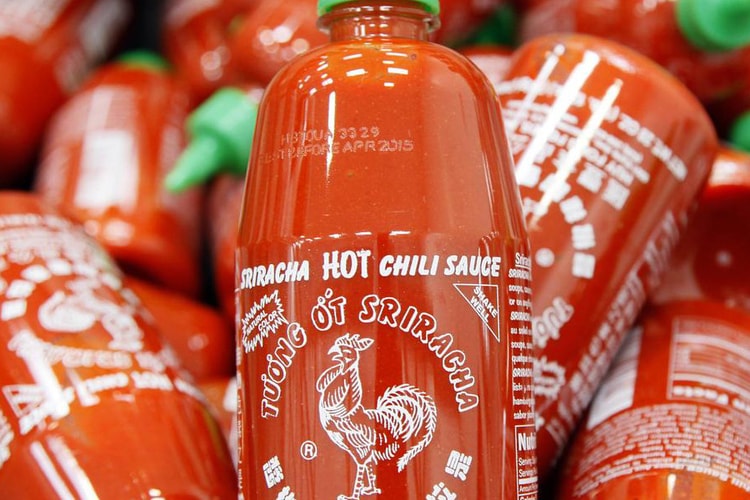 McDonald's Now Has Sriracha Sauce on Its Signature Burgers

You know you put that sh*t on everything.
By Steph LeongJul 5, 2016 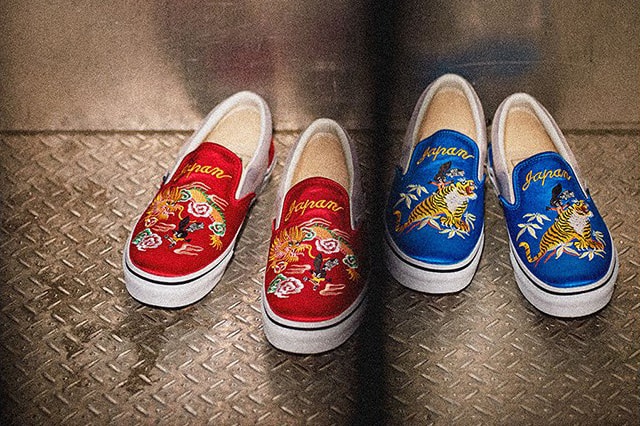 A selection of skateable bangers with unique reworks.
By Steph LeongJul 5, 2016
Travel Art

Artist Bids Goodbye to Rockaway Building With a Color Blowout 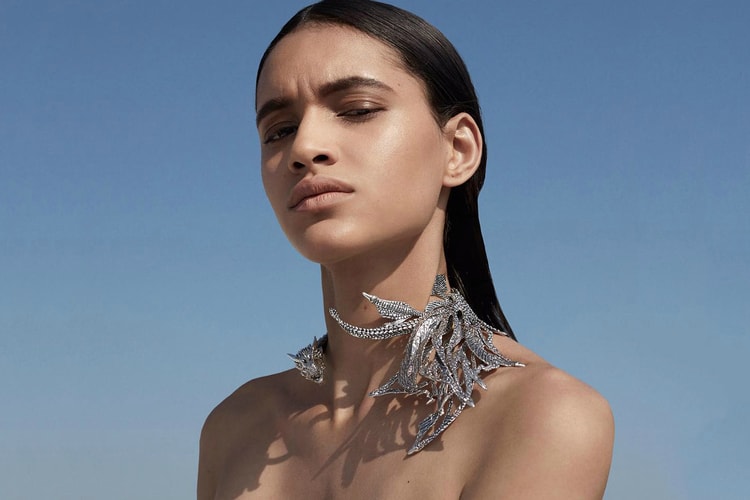 By the show’s costume designer for both the Mother of Dragons and you.
By Ashley HainesJul 5, 2016 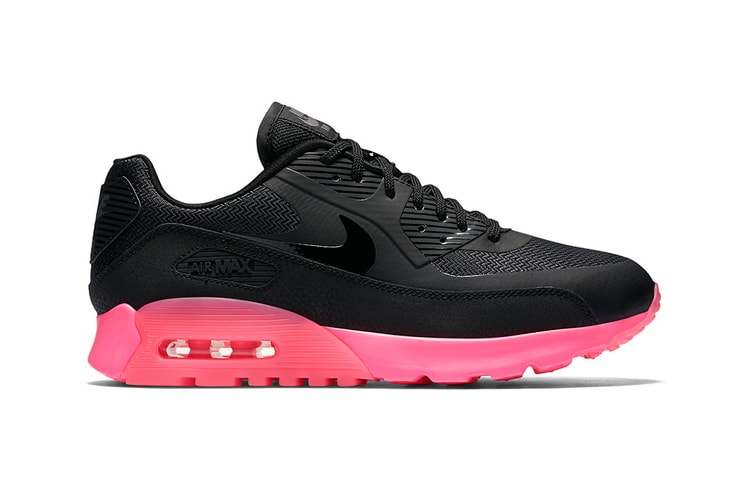 And they’re actually perfect for the summer.
By Ashley HainesJul 5, 2016
Fashion

This Kids Brand Plays on Supreme & All Your Favorite Streetwear Brands

All about that Anti Learning Learning Club.
By Lily ChenJul 5, 2016
Health

Study Says Pasta Isn't Fattening, So Eat Up Everyone

Bring on the fettuccine.
By Ashley HainesJul 5, 2016
More ▾