The singer dedicates ‘Halo’ to all the precious lives lost.

During her Formation tour show in Amsterdam, Beyoncé took a moment to remember the victims of Turkey. In a failed attempt to seize control of the country from Turkey’s controversial President Recep Tayyip Erdogan, 265 people lost their lives, 1400 were wounded, and thousands of military personnel and judges have been fired or taken into custody. In light of the tragedy, Queen B expressed her condolences before she performed her hit “Halo.” The singer also says to the audience: “This song is about love. I want to dedicate it to all the lives lost in Turkey. Y’all help me sing tonight.” Watch the footage below to see it for yourself.

bey dedicated “halo” to all the lives lost in turkeya href=”https://t.co/PGRccPVG3A”>pic.twitter.com/PGRccPVG3A 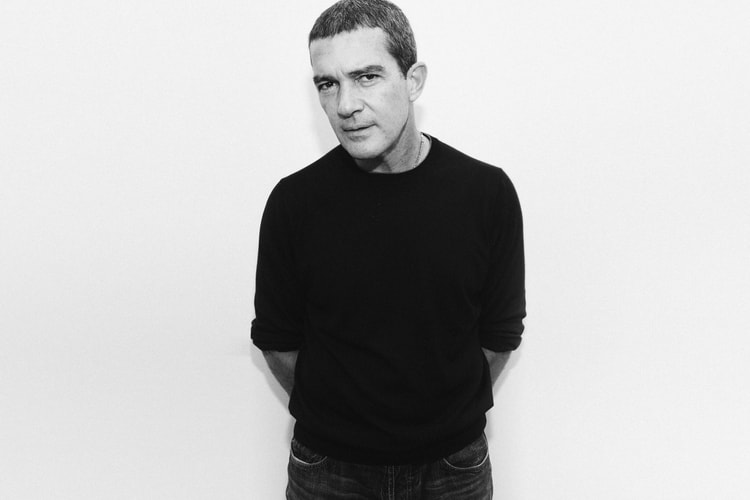 Following the life of the famed Italian designer up to his untimely murder in 1997.
By Teresa LamJul 19, 2016 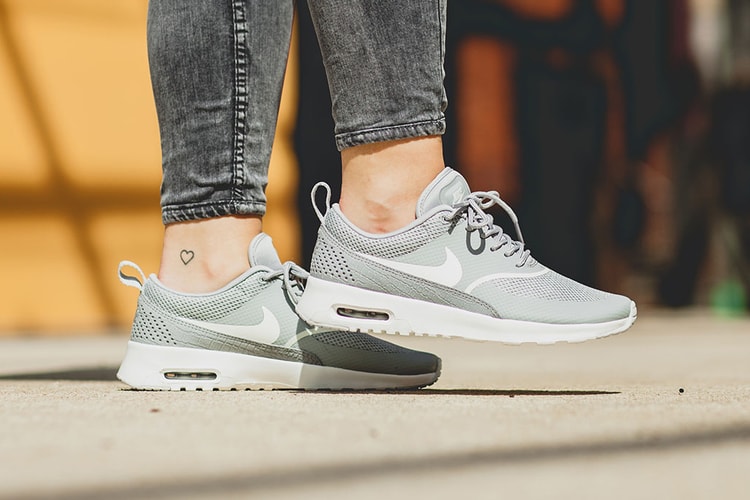 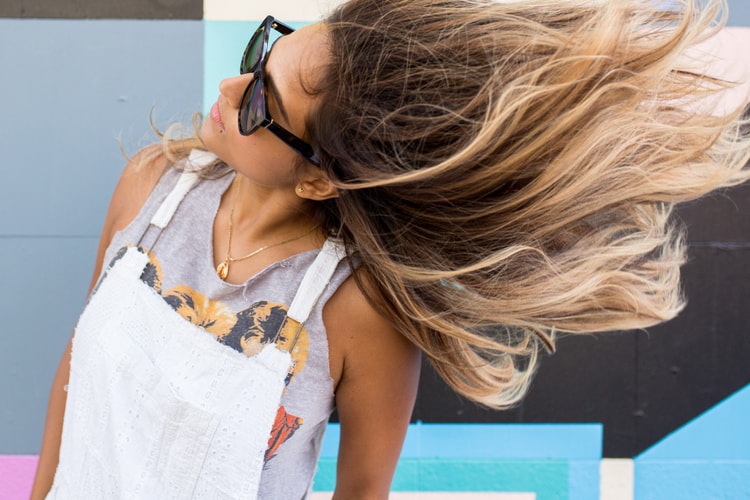 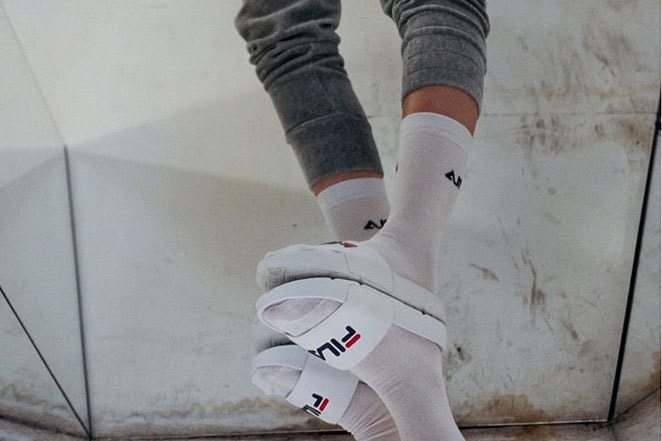 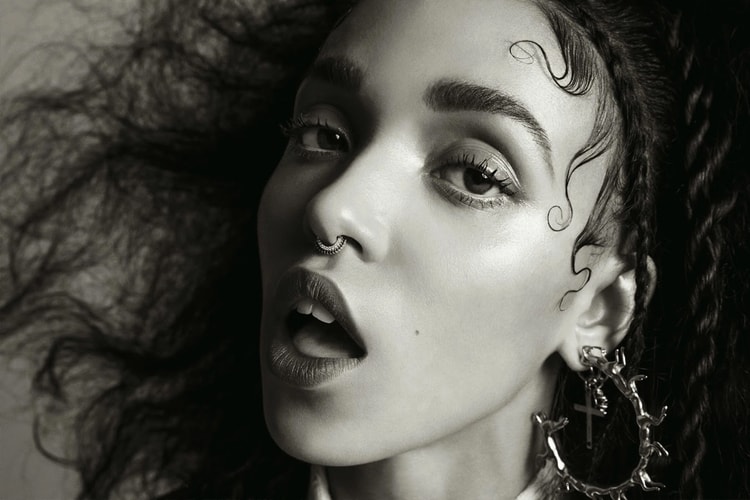 The artist is inviting dancers to join her at her performance at Pier 6.
By Teresa LamJul 19, 2016 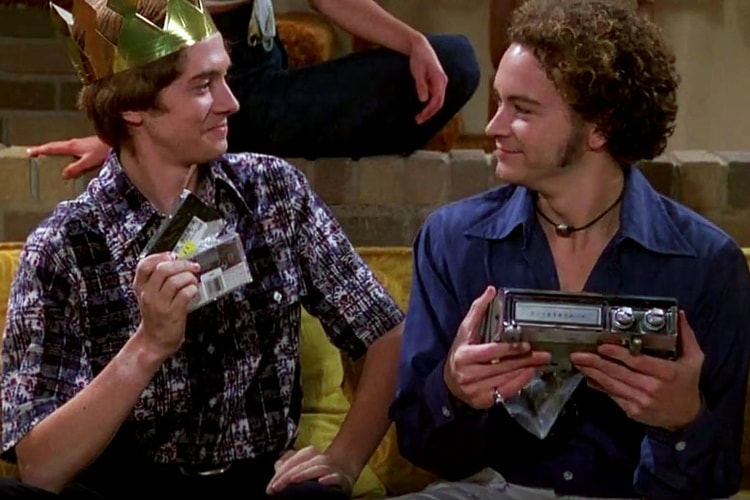