Probably best he avoid stirring up sh*t, considering who his girlfriend is.

Brooklyn Beckham has deleted an Instagram of himself dressed in a Life of Pablo T-shirt, after sparking comments that he might be supporting Kanye West and Kim Kardashian for their recent exposé of the rapper’s phone call with Taylor Swift. As shown in the black and white image below, the deleted Instagram sees the 17-year-old wearing a T-shirt from Ye’s merch. The photo has led to debates online, especially because it was posted not long after Beckham’s outspoken girlfriend Chloe Grace Moretz called out Khloe Kardashian regarding Kimye’s public feud with T-Swift. After getting questioned by fans regarding his loyalty to Moretz, Beckham has since taken the photo down from his account.

You can view the deleted Instagram as well as Moretz’s tweets below.

Stop wasting your voice on something so petulant and unimportant — Chloë Grace Moretz (@ChloeGMoretz) July 18, 2016 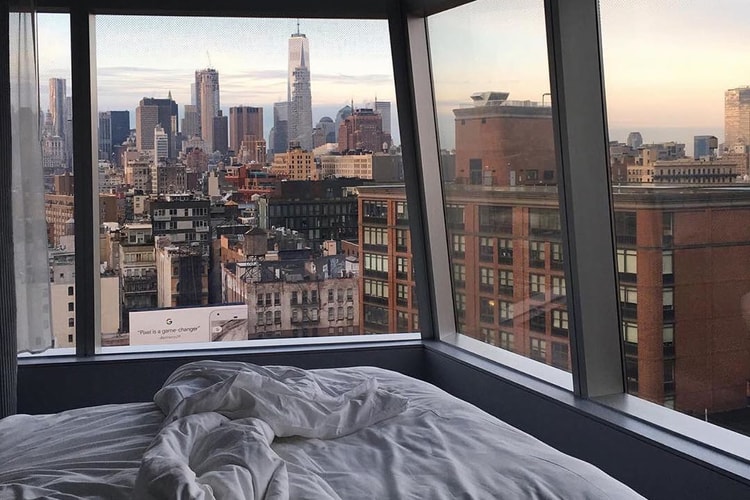 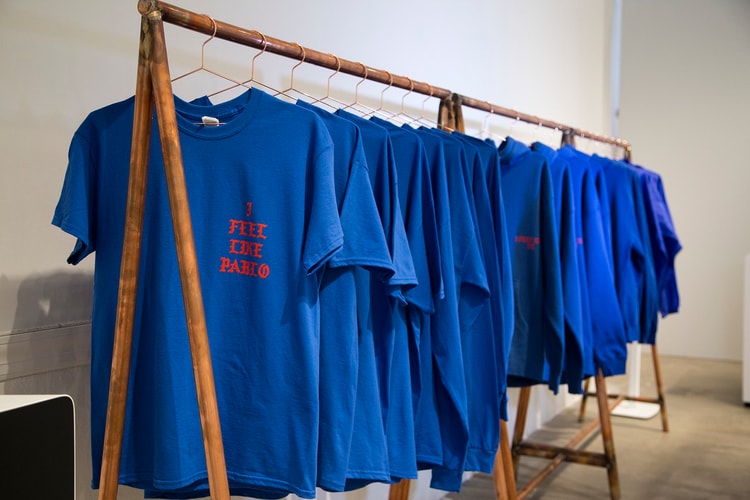 The cult status collection is arriving at the Kardashian boutique.
By Zarah ChengMay 2, 2016 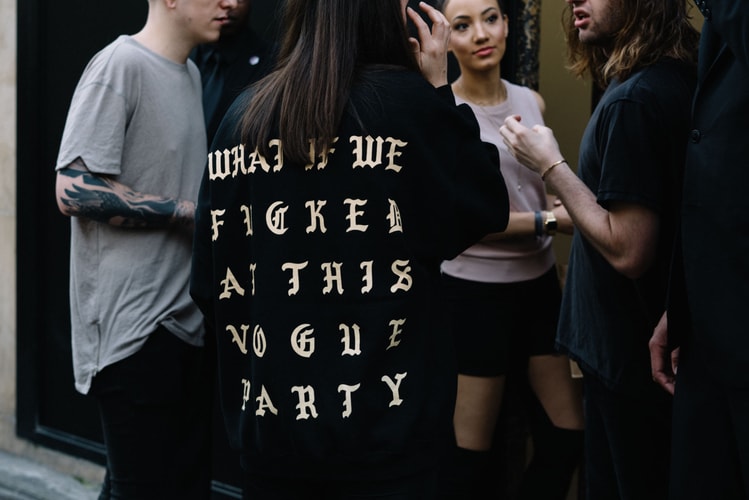 Witness the scene outside & inside – it’s packed with Paris merch.
By Lily ChenJun 24, 2016 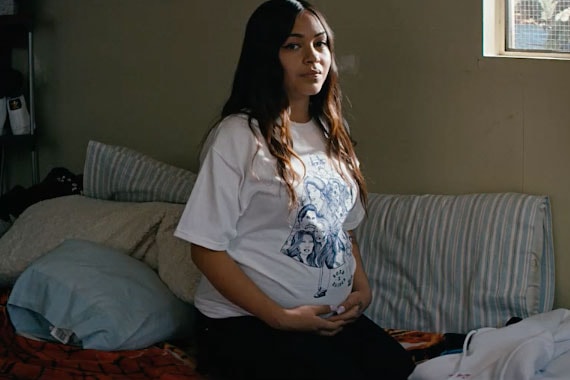 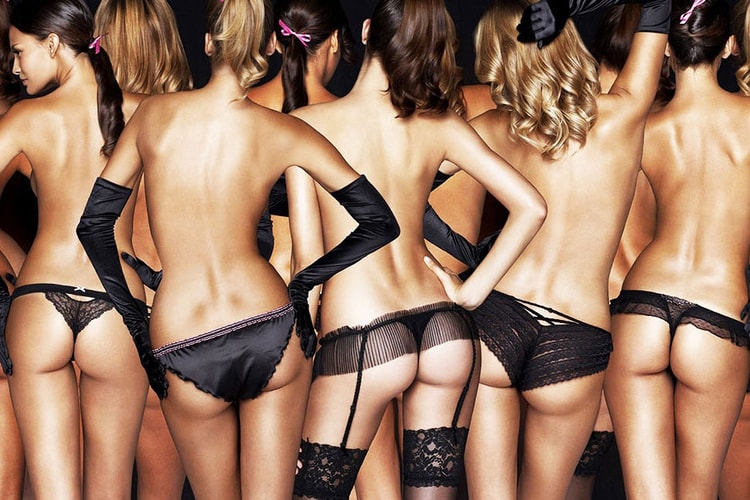 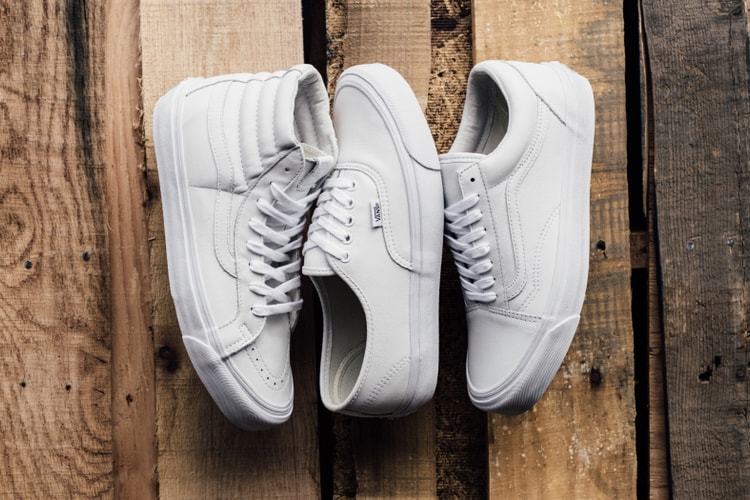 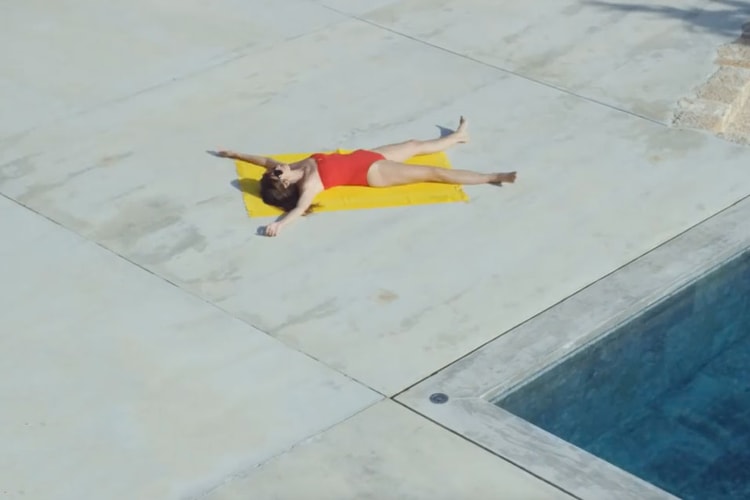 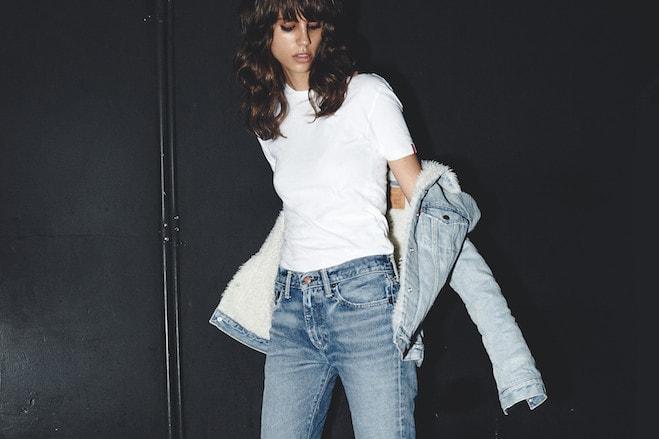 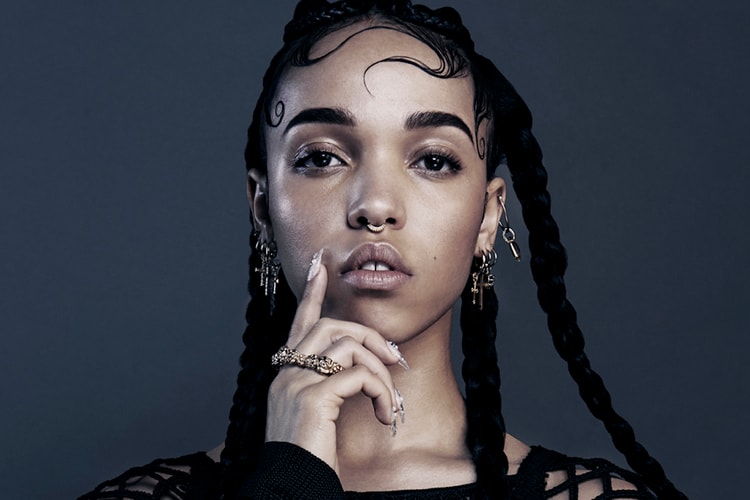 The artist’s visual piece will soon make its US premiere.
By Teresa LamJul 20, 2016 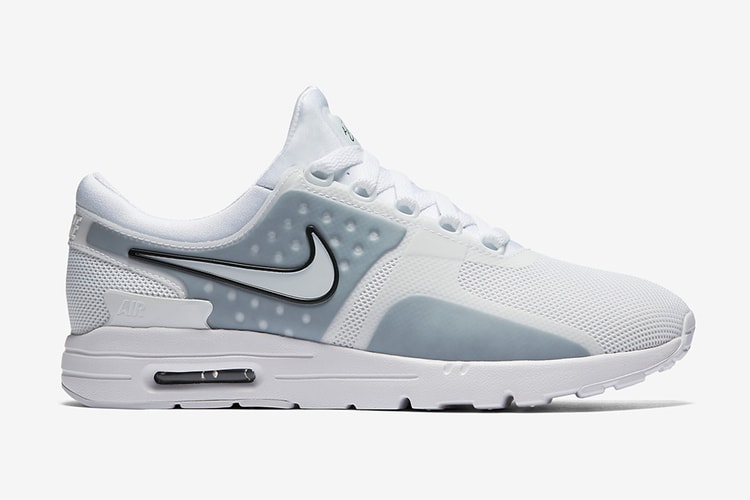 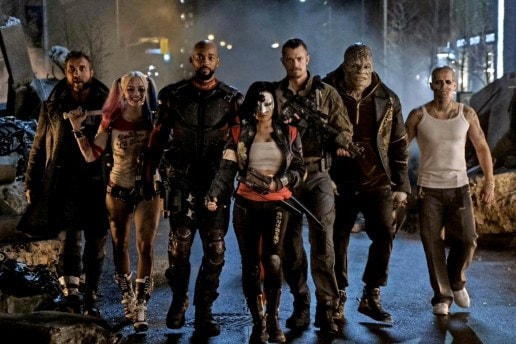 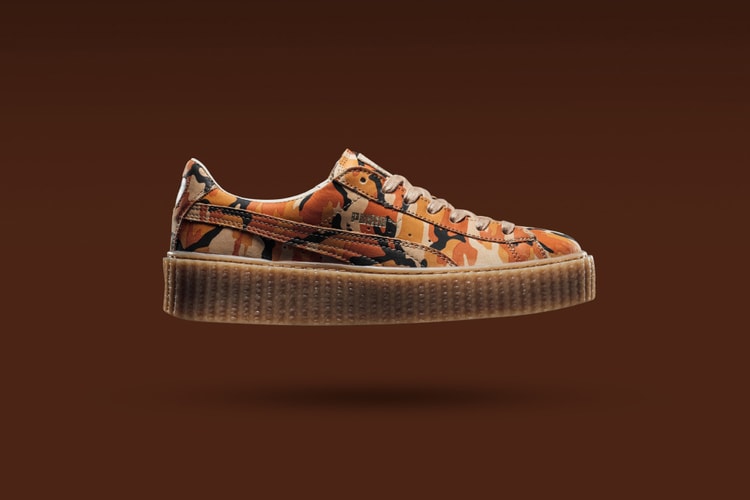 Rihanna's Next PUMA Creeper Is Covered in Camo 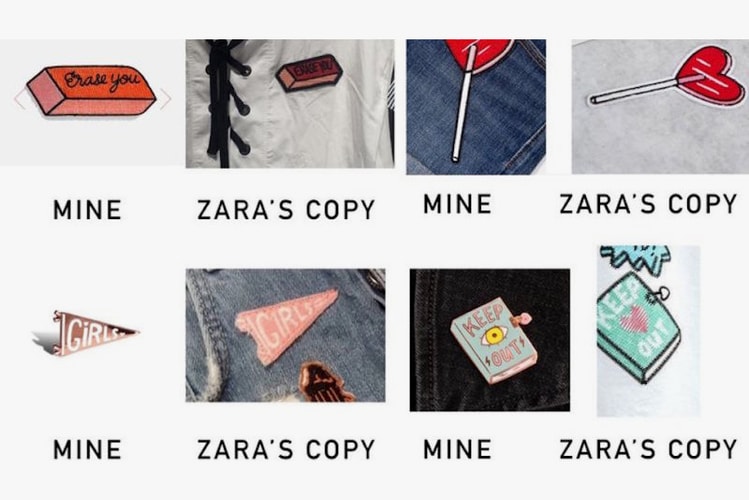 Zara Is Under Fire For Plagiarizing Indie Artist — and Condescension

Zara’s lawyers claimed, “not enough people even know about Tuesday Bassen for it to matter.”
By Lily ChenJul 20, 2016
More ▾