And a third instalment is on its way too.

Potterheads, it is time to rejoice as it has been confirmed that there will be a sequel to Fantastic Beasts and Where to Find Them. While promoting his latest film The Legend of Tarzan, director David Yates (who also directed the last four Harry Potter movies) revealed to GS News that J.K. Rowling has written the second script for the series and “has ideas for the third.” Yates also emphasized that unlike the Harry Potter series, Rowling has the freedom to expand the story for the movie, as the new series is not adapted from a fan-favourite book. As the celebrated author tries her hands at screenwriting for the first time, we can only wait patiently for the sequels. Watch Yates’ interview in the video above to find out more. Fantastic Beasts and Where to Find Them is set for a theatrical release on November 18. You can watch the trailer here. 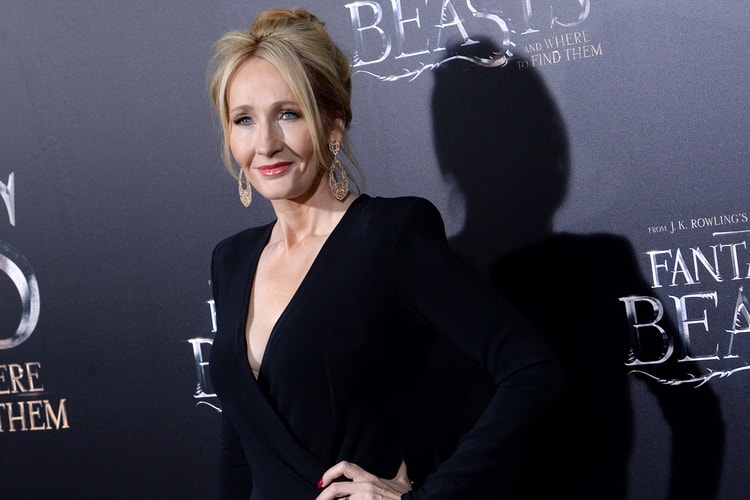 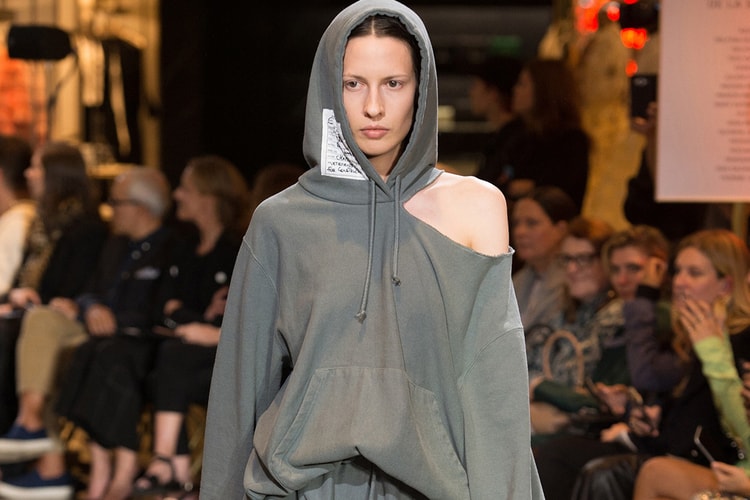 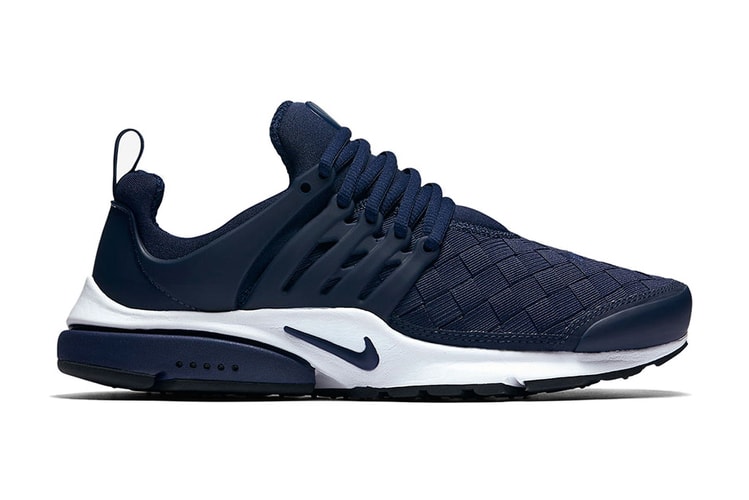 The sporty silhouette gets a refined rework.
By Steph LeongJul 4, 2016 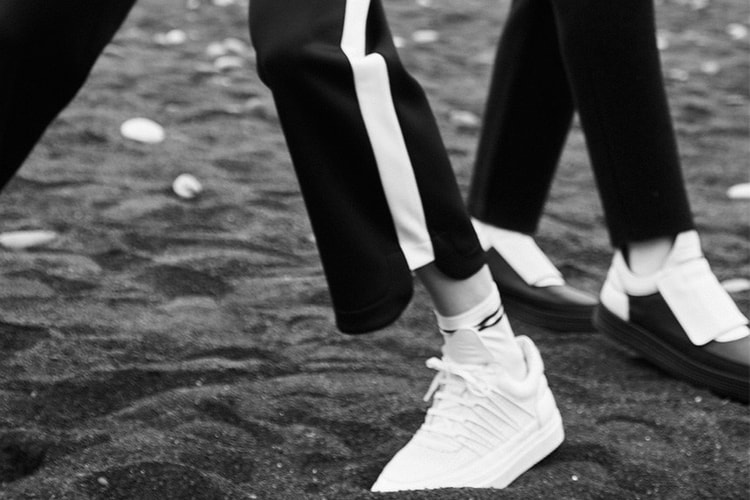 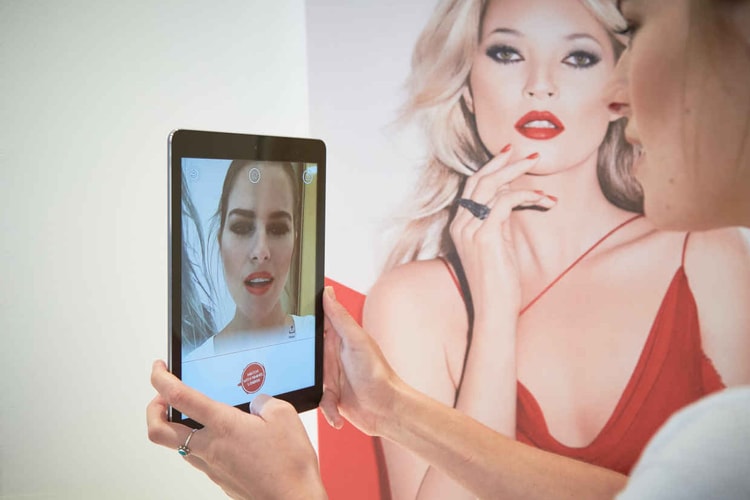 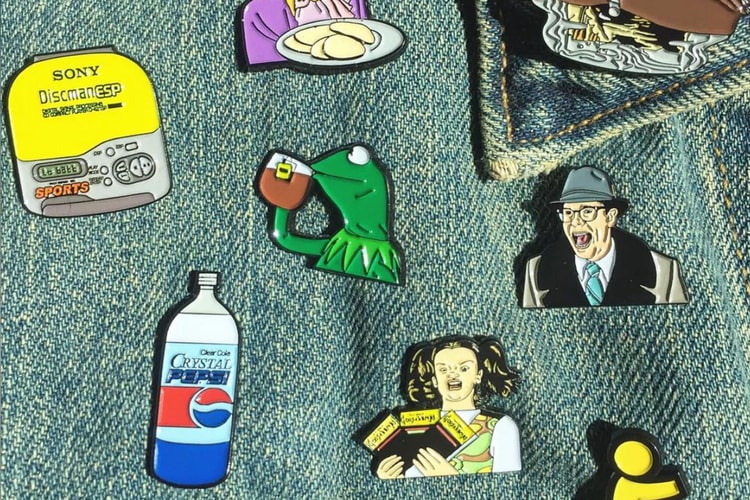 Patti Lapel Pins Are the Only #TBT Accessories You Need 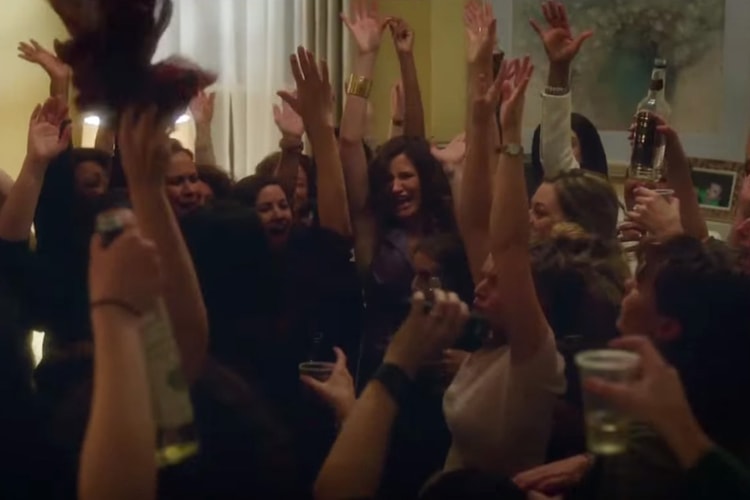 From the writers of ‘The Hangover’ comes house parties, PTA meetings and mom bras.
By Zarah ChengJul 3, 2016
More ▾