Why so sad, Yeezy?

New York City-based band Francis and the Lights brings us the visuals for their new single “Friends” with a surprise appearance from one Kanye West. The song has healthy production credits: BJ Burton, Francis Starlite, Justin Vernon, Rostam Batmanglij, Aaron Lammer, Ariel Rechtshaid, Benny Blanco, and Cashmere Cat — and the rapper is not one of them. His role is a small one, nodding his head and swaying somberly from side to side before singing one line, “We could be friends.” Bon Iver, who did help produce, soon becomes visible as he participates in a synchronized dance with band frontman Francis. There are no bells and whistles in the above Jake Schreier-directed video, and yet it’s still quite beautiful and effective. 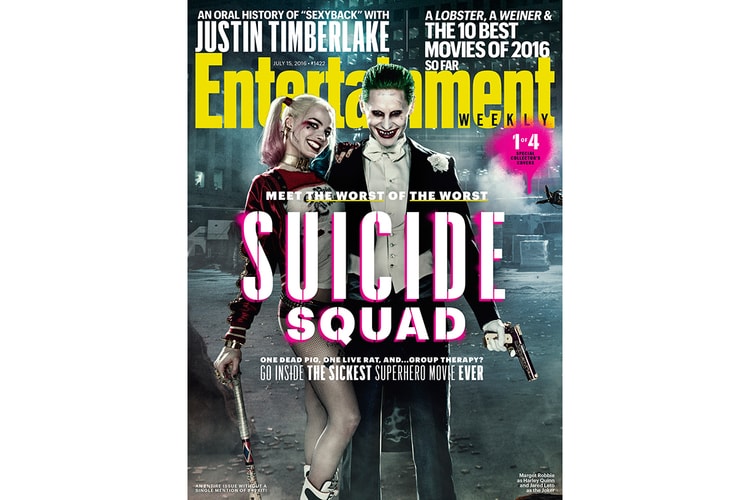 Harley Quinn, The Joker & the Rest of the 'Suicide Squad' Cover 'Entertainment Weekly'

The menacing motley crew take over the magazine.
By Ashley HainesJul 7, 2016 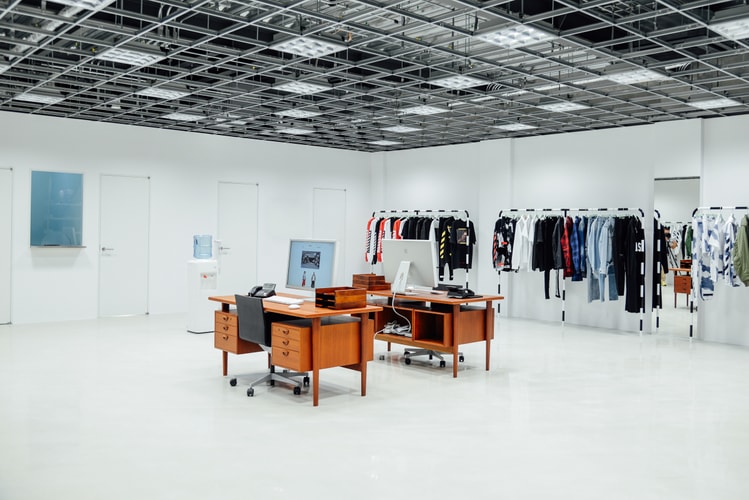 Your First Look Inside OFF-WHITE's Tokyo Flagship Store, "SOMETHING & ASSOCIATES" 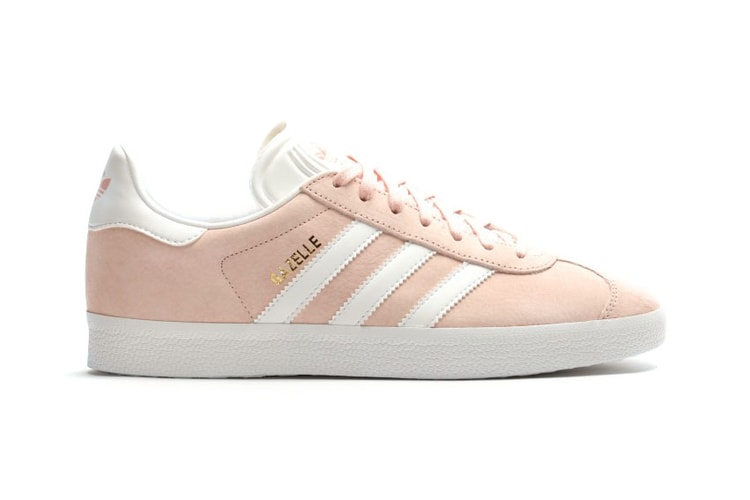 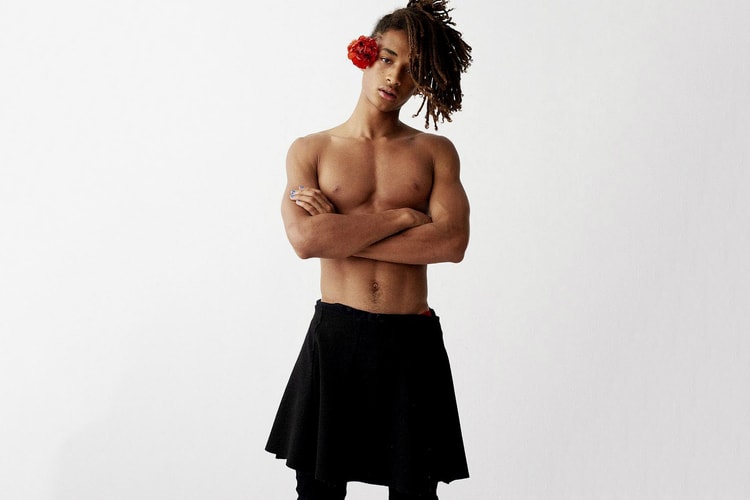 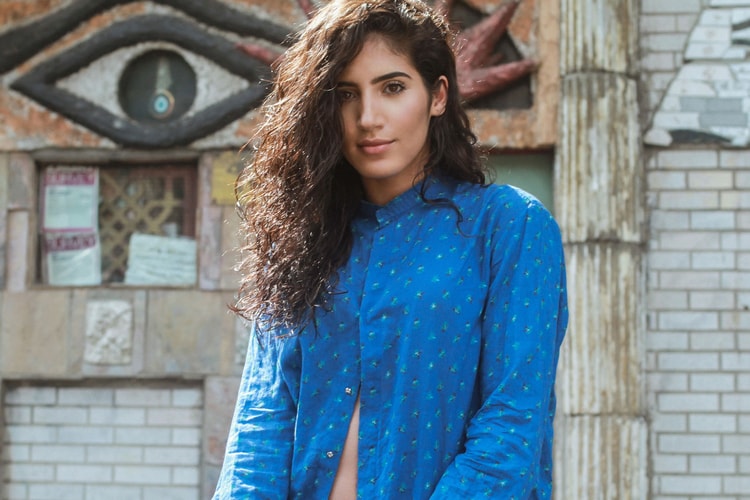 The singer presents her second single “GIRLS” and talks her one-of-a-kind sound.
By Ashley HainesJul 7, 2016 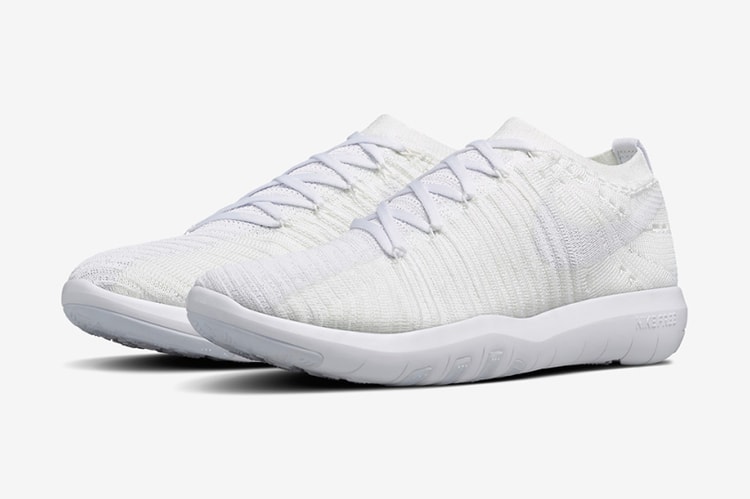