“I really appreciate, like I’d never had expected you to tell me about a line your song.”

Earlier today, Kim Kardashian posted on Snapchat an old clip showing a conversation between Kanye West and Taylor Swift reaching an agreement on the “Famous” line. As seen from Kim’s snaps, Yeezy was in the studio talking on the phone to T-Swift. Apparently, Kanye has given a heads up to the country-pop star about his infamous “I made the b*tch famous” line. The short clip not only shows that Swift has acknowledged the line, but it also reveals that the singer appreciates the rapper for notifying her about the lyrics prior to the song’s release. Read the conversation in the transcript below. You can also watch the footage below to see it for yourself.

Snapchat 2
Kanye: “For all my south side n*ggas that know me best… I feel like me and Taylor, might still have sex.”

Snapchat 3
Taylor: “I’m like, this close to over exposure.”
Kanye: “Oh, well this one is uh, this is a really cool thing to have uhh.”
Taylor: “I know! It’s like a compliment kind of.”

Snapchat 4
Kanye: “.. give a f*ck about is just you as a person and as a friend, I want things that you feel good, I don’t wanna do rap that makes people feel bad.”

Snapchat 5
Taylor: “Umm yeah I mean, go with whatever line you think is better. It’s obviously very tongue in cheek either way.”

Snapchat 6
Taylor: “I really appreciate you telling me about it! That’s really nice.”
Kanye: “Uh, yeah I just feel like I had a responsibility to you as a friend, I mean.”

Snapchat 7
Kanye: “I mean, thanks for being like so cool about it.”
Taylor: “Aww thanks, I really appreciate it, like the heads up is, that is so nice.”

Snapchat 8
Taylor: “Even asking or seeing if I’m being okay with it, I really appreciate, like I’d never had expected you to like, tell me about a line your song.”

Snapchat 11
Taylor: “Yeah, I mean, I don’t think anybody would listen to that and think, ‘Oh that’s a real bit, he must be crying’”

Snapchat 12
Taylor: “You gotta tell the story like the way it happened to you and the way you experienced it, like you honestly didn’t know who I was before that.”

Snapchat 13
Taylor: “It doesn’t matter if I sold seven million off that album before you did that, which is what happened. You didn’t know who I was before that, that’s fine.”

Snapchat 14
Taylor: “And then you get cant hear that to make these things happen, and I have the idea to do it, and I create these things and concepts, it’s like, I’m always gonna respect you.”

Snapchat 15
Taylor: “And I’m really glad that, you had the respect to call me and tell me about the song and…”

Snapchat 16
Taylor: “It’s just like, it’s just a really cool thing to do, and a really good show of friendship so thank you.”
Kanye: “Thanks, you too.”

Snapchat 17
Taylor: “If people ask me about it, it would be great to tell, well he called me and told me before it came out, jokes on you guys, we’re fine.”

Kim exposing the phone call between Kanye and Taylor about his line in Famous. RT to save a life pic.twitter.com/FLBkEXkJTZ 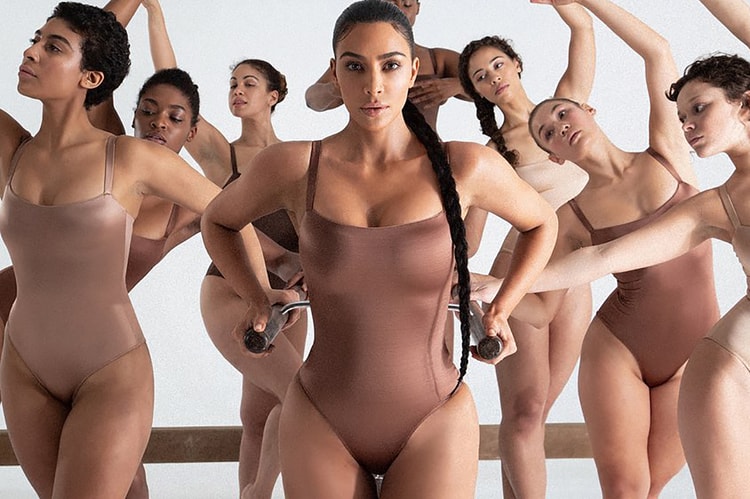 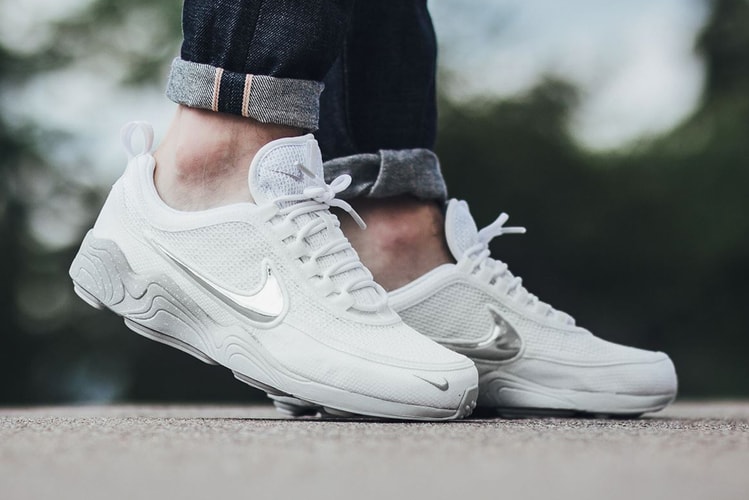 The sneaker gets a clean rework with mirrored Swoosh branding.
By Teresa LamJul 18, 2016 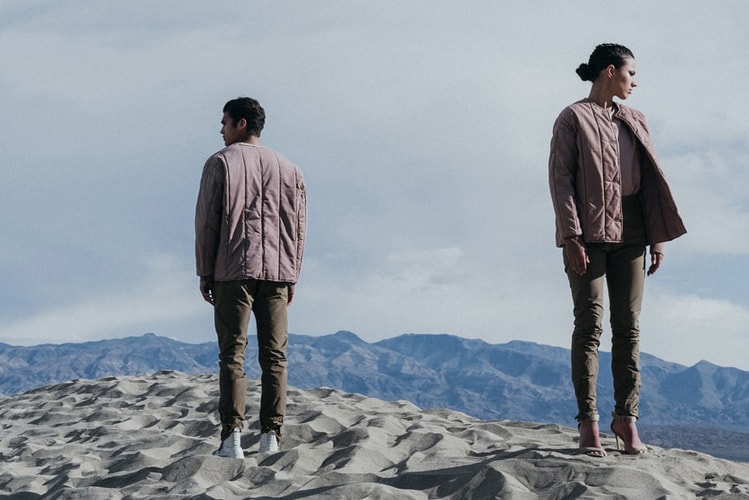 The Kanye West collaborator has just dropped an inaugural unisex collection for his brand.
By Teresa LamJul 17, 2016 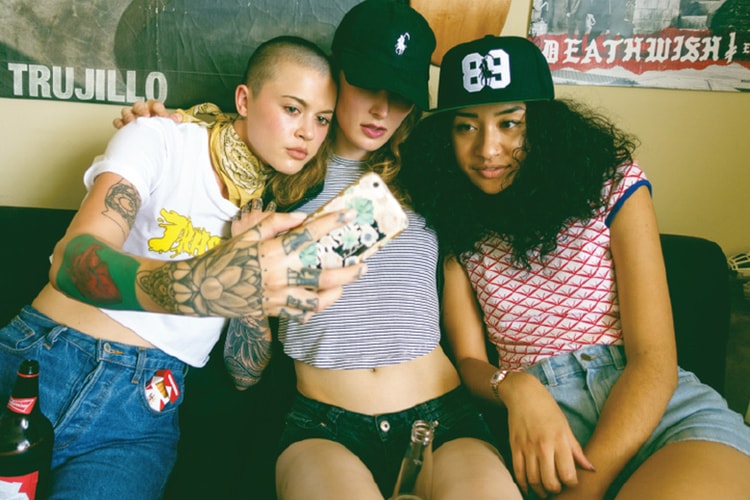 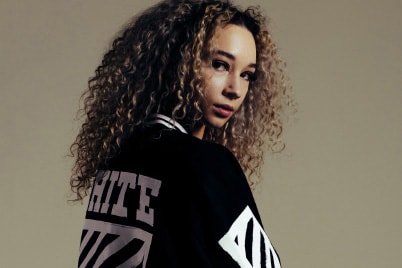 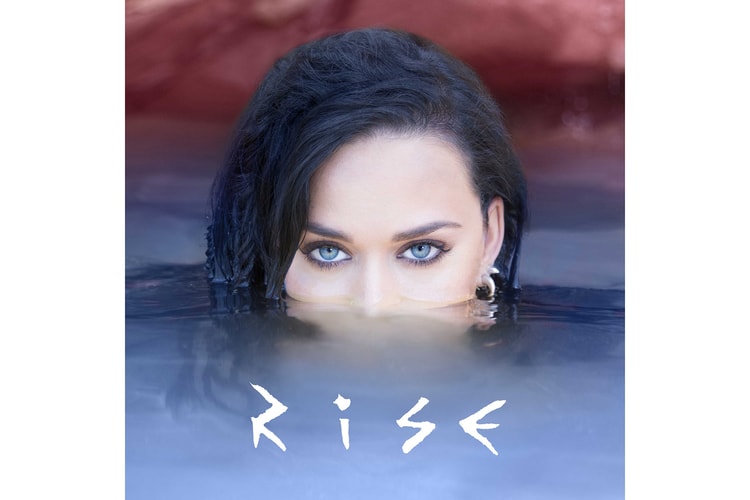 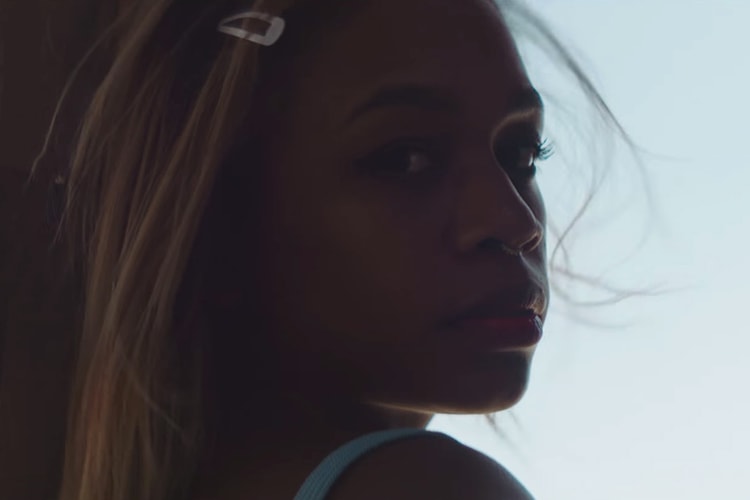 Press play and get hypnotized.
By Ashley HainesJul 16, 2016
More ▾