Leslie Jones has quit Twitter after facing both racist and misogynist remarks on the social media platform. “I leave Twitter tonight with tears and a very sad heart,” said Jones in her final tweet. “All this cause I did a movie. You can hate the movie but the shit I got today … wrong.” As a part of the new female-led Ghostbusters, the actress has suffered from abusive and sexist comments online. There was even a fake account created under Jones’ name that posted mean, homophobic tweets. To combat the online attacks, Jones’ fans and celebrity friends alike have expressed their stance using the hashtag #LoveForLeslieJ. Among Jones’ supporters are Ghostbusters’ director Paul Feig, as well as Amber Rose. You can read their tweets below.

I leave Twitter tonight with tears and a very sad heart.All this cause I did a movie.You can hate the movie but the shit I got today…wrong

Leslie Jones is one of the greatest people I know. Any personal attacks against her are attacks against us all. #LoveForLeslieJ @Lesdoggg — Paul Feig (@paulfeig) July 18, 2016

#LoveforLeslieJ @Lesdoggg we Love you girl and ur AMAZING!!! Send them haters to my page I’ll get em str8 for you ❤️❤️❤️ 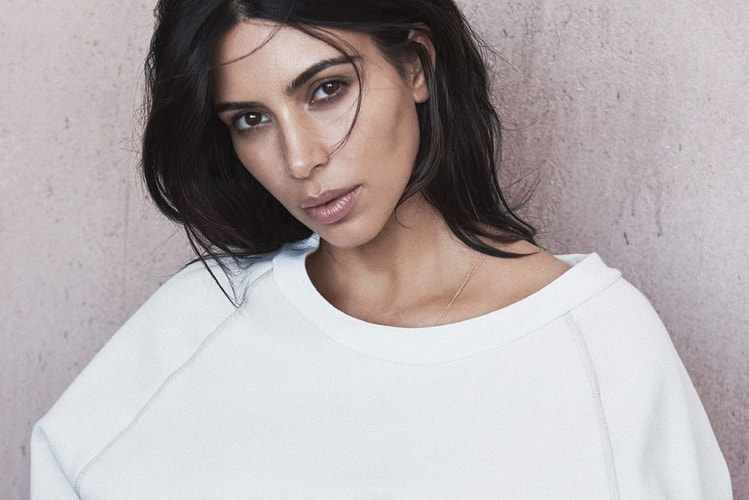 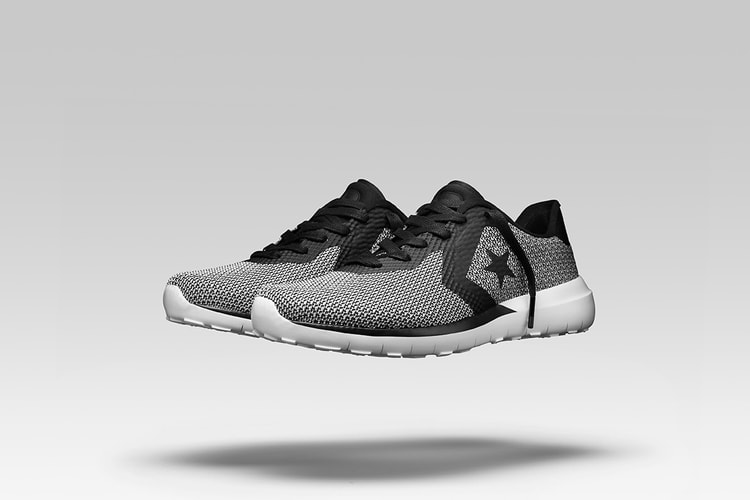 The new model is part of the brand’s new sneaker series.
By Teresa LamJul 20, 2016 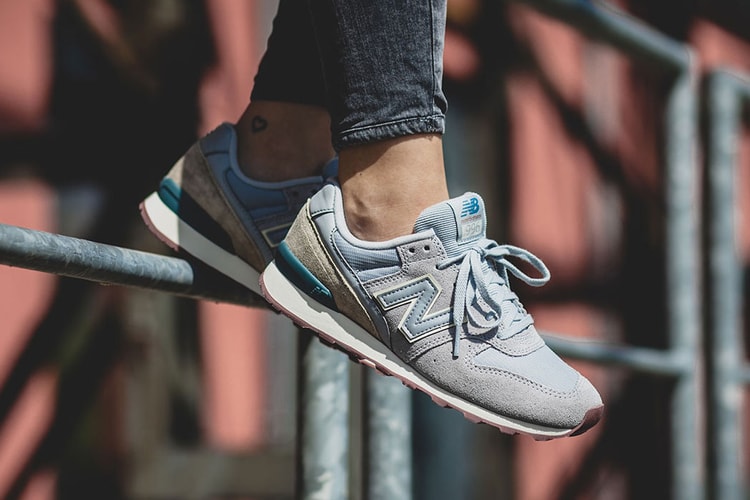 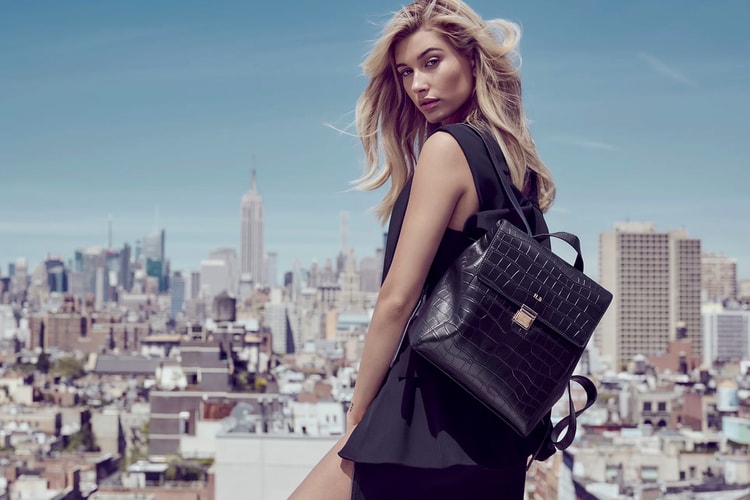 You can have your favorite emojis monogrammed on leather bags and passport holders.
By Teresa LamJul 20, 2016 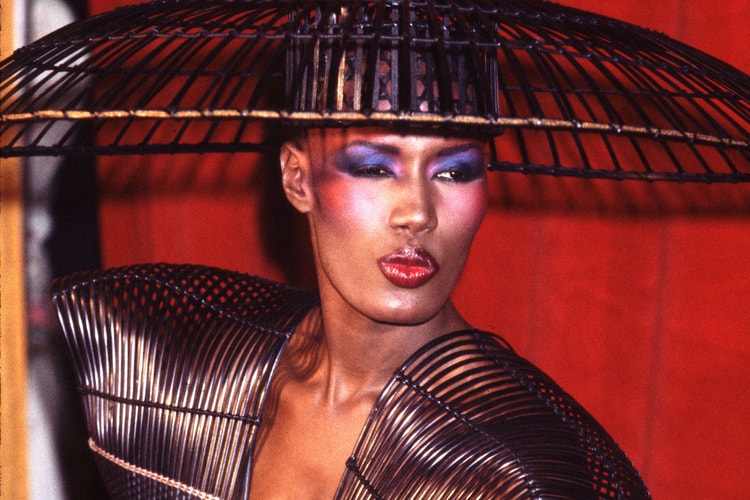 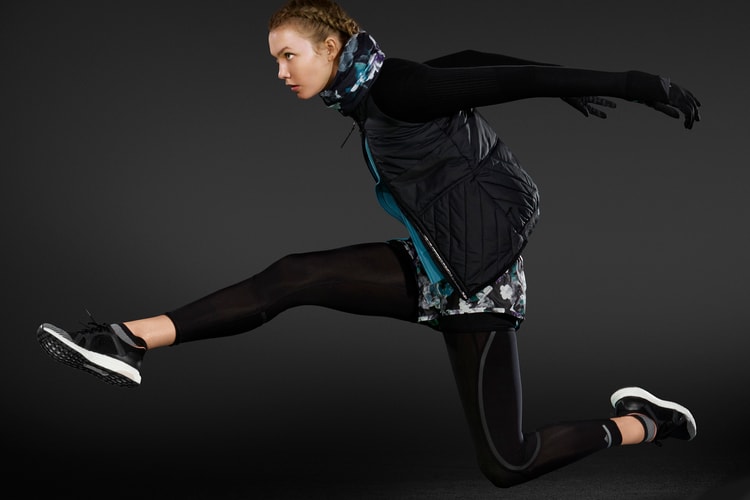