A disquieting tale of seduction and violence with cult-like vibes.

Adding to the mystery of its latest film, Netflix debuts the first trailer for Rebirth just a few days before its premiere. As part of a new initiative to promote independent filmmaking, the streaming service will be collaborating with various filmmakers on a selection of indie movies. Rebirth is one of these movies – described as a twisted psychological thriller, the trailer we see showcases an onslaught of jarring imagery and disturbing concepts. Introducing the narrative with a very Tyler Durden-esque character, we find out that the protagonist known as Kyle is a white-collar suburban father who is numbed by his regular day-to-day routine. As a slightly off-kilter friend from college unexpectedly pays him a visit, he find outs about a self-actualization program. Although the experience seems promising (if not slightly bizarre) at first, Kyle soon plunges into a nightmarish environment that seems to promote cult-like behaviour. Falling down a rabbit hole of seduction and violence, Rebirth is a psychodrama sure to push viewers to the edge. The film premieres on July 15 and will be available for streaming on Netflix. 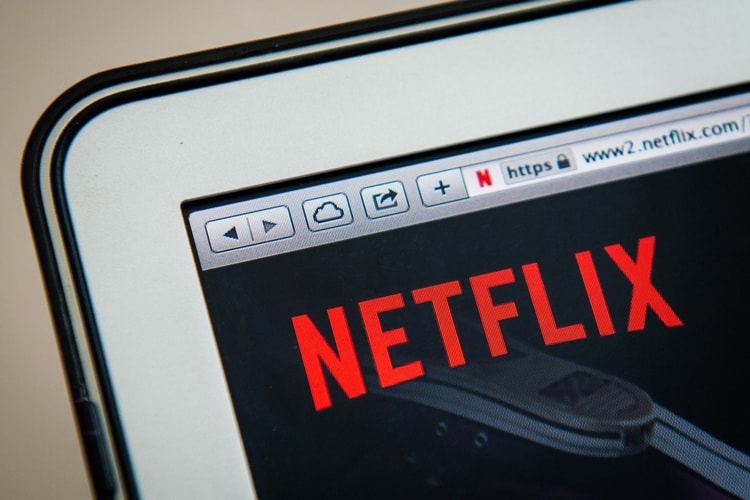 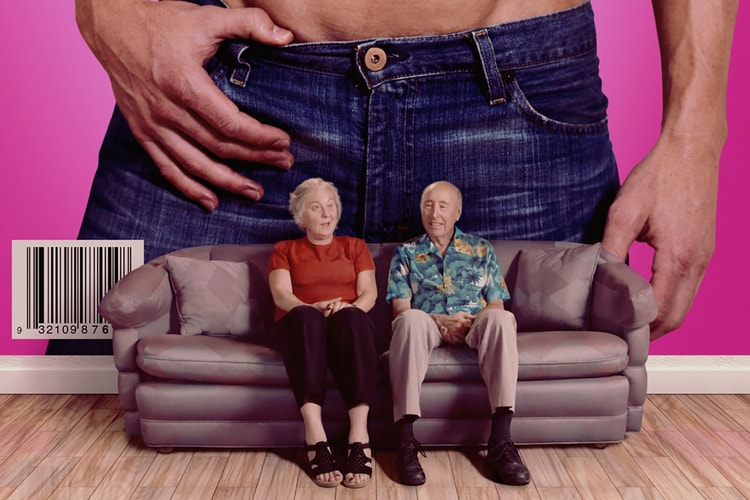 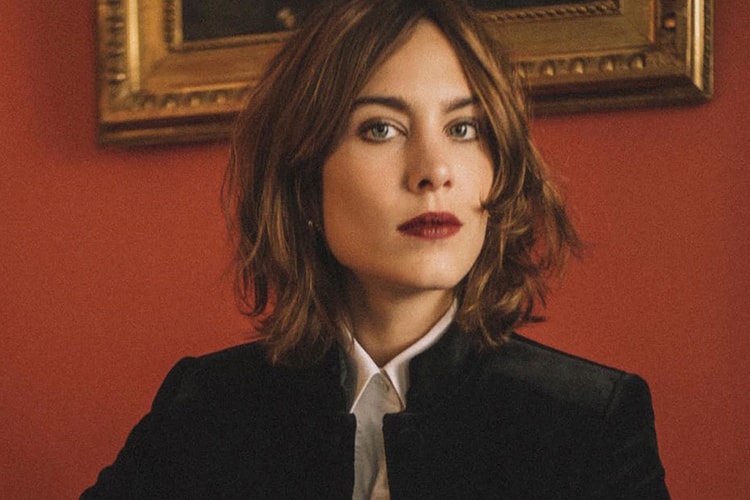 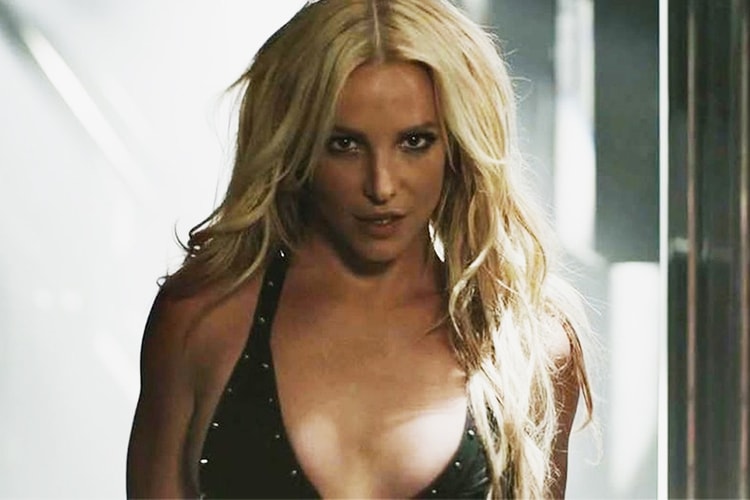 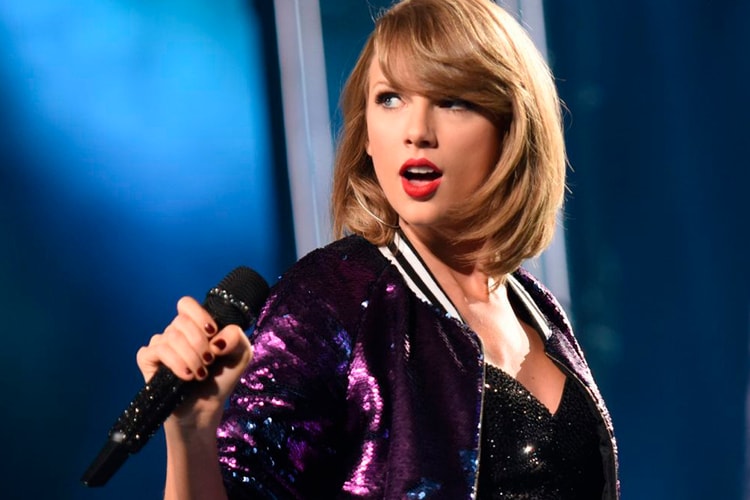 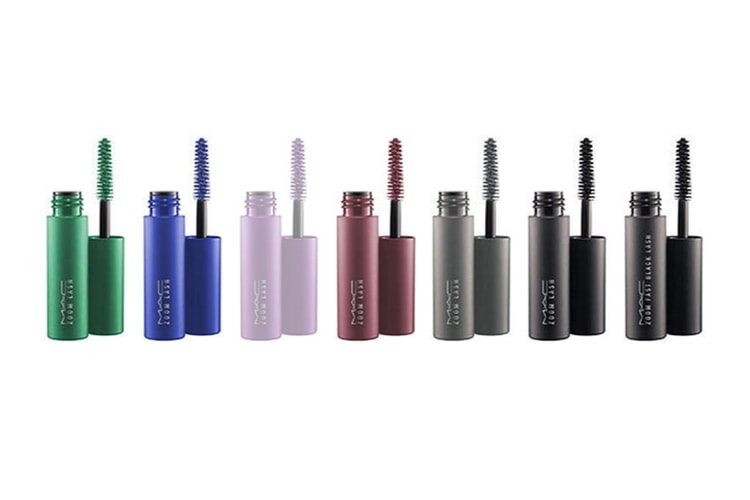 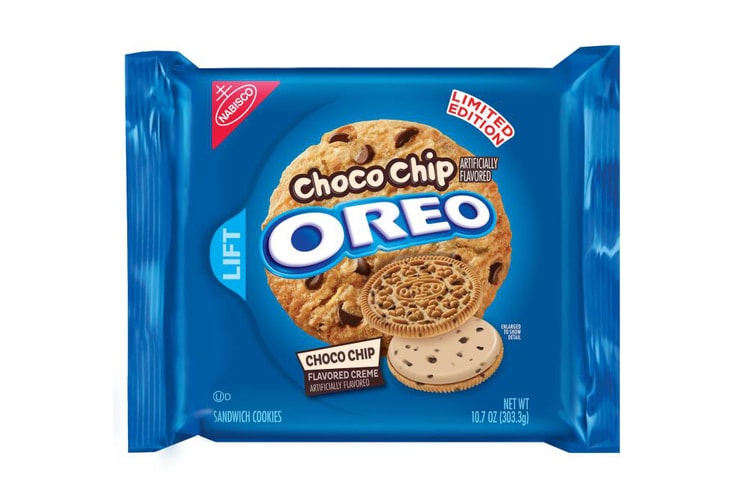 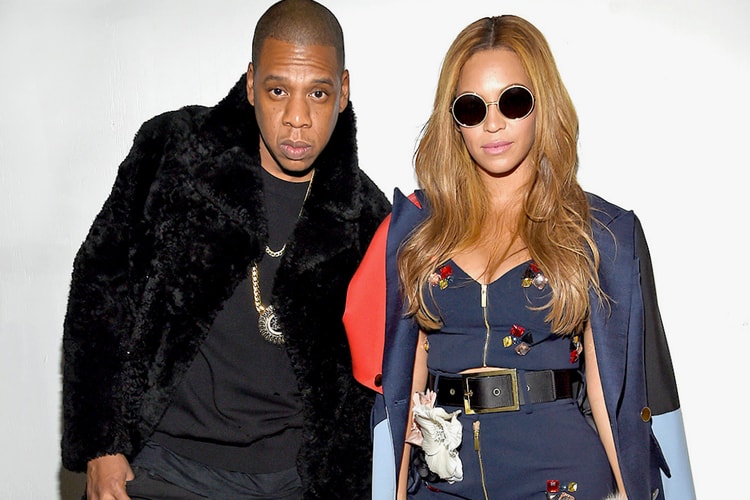