The animal rights organisation speaks in favor of the controversial fashion project.

Animal rights organisation PETA has made its stance regarding the much-debated “human leather” project by Central Saint Martins graduate Tina Gorjanc. Entitled “Pure Human,” the artist’s experimental project plans on using Alexander McQueen‘s DNA to produce skin for a collection of leather goods, including bags and biker jackets. Gorjanc has already sourced the late designer’s DNA from his debut collection, and proposes to use the sample to grow skin tissue, which can then be treated as “human leather” after tanning.

The project has sparked unavoidable debates as to whether it is ethical to use human skins for fashion products. Surprisingly, PETA has spoken in favour of Gorjanc’s project, as PETA Foundation’s director Mimi Bekhechi explains:

If Gorjanc has permission to use the skins – from the estate or otherwise – this is a far better way to create leather bags and jackets than to murder other living beings and steal their hides, simply because you don’t know them or recognise their feelings and pain. Why humans want to wear or use animal skins in the 21st century, as if they were still deprived cave people, is a mystery and shows ignorance, arrogance, and a lack of imagination. Gorjanc’s idea would at least make buying leather items ethical, as she didn’t kill to obtain the skins. The future holds lab-grown meat, skins, and more.

Head over here to learn more about the “Pure Human” project. 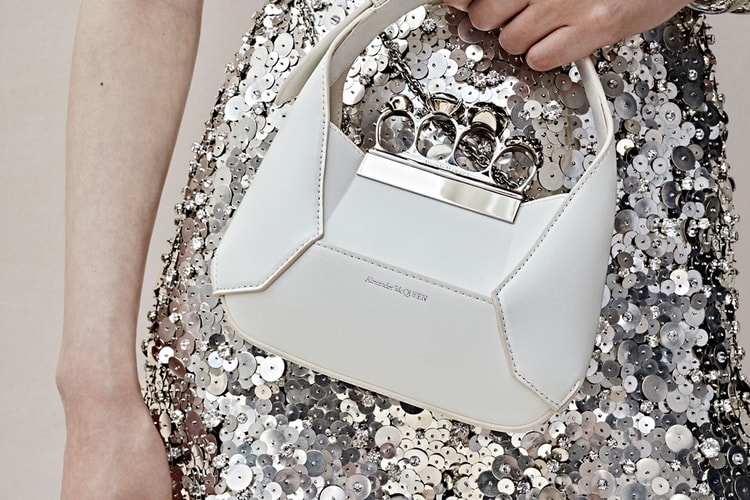 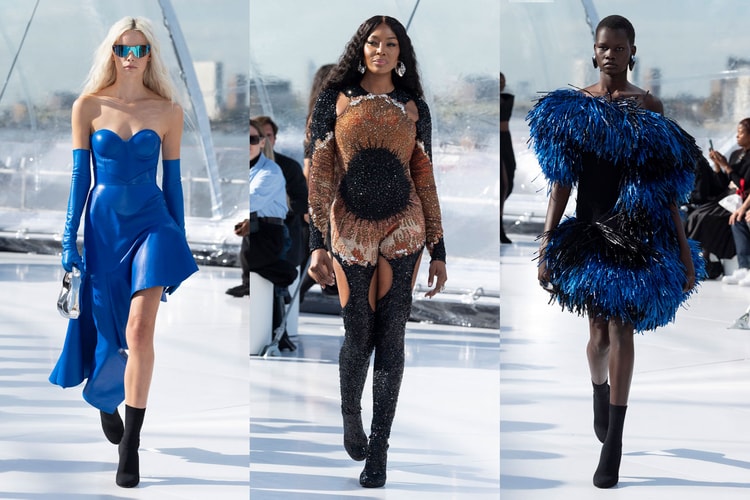 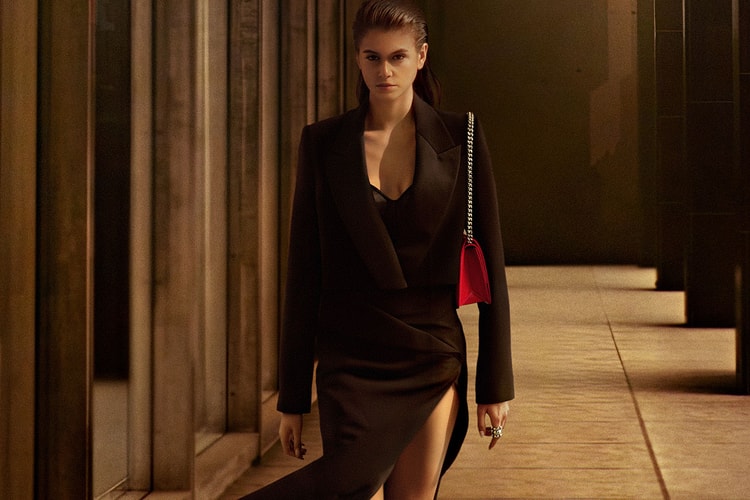 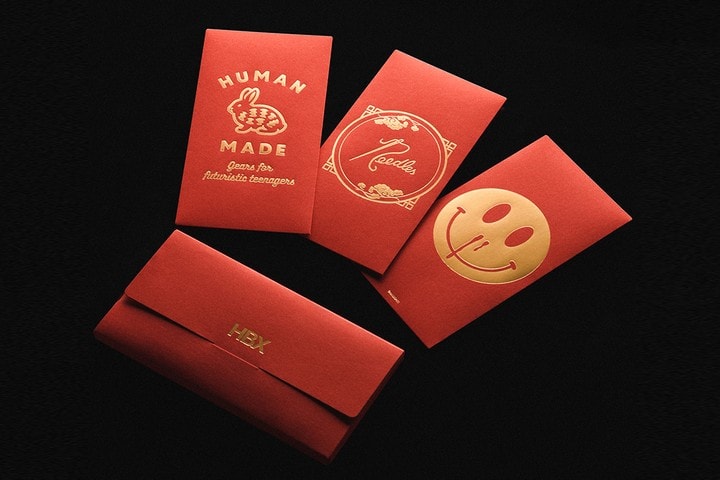 Offered as a gift with purchase at HBX worldwide.
By Sofia de la CruzJan 16, 2023 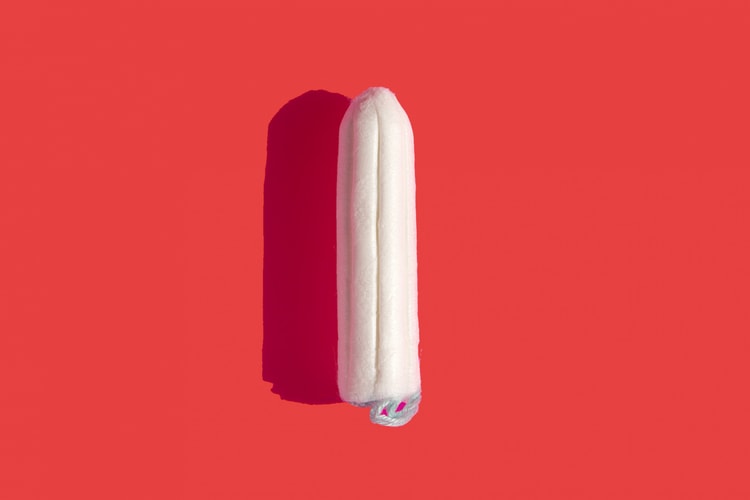 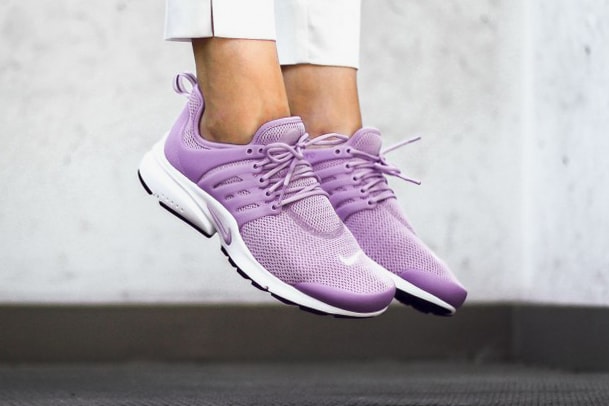 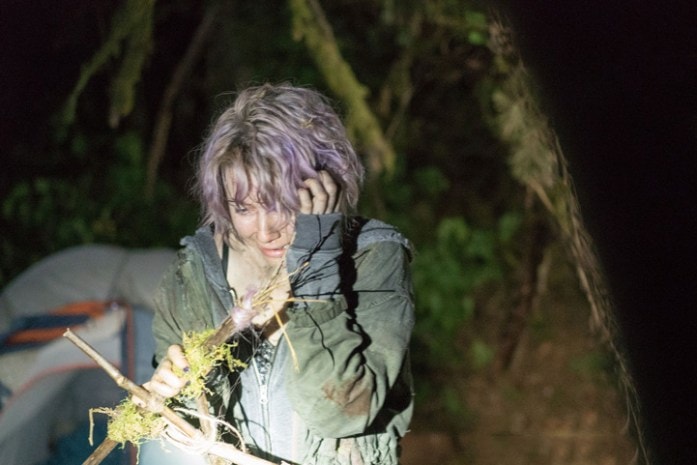 Clean and creamy for the summer.
By Ashley HainesJul 23, 2016
More ▾