The visuals for the ‘ANTI’ bonus track was shot in Paris.

Although most superstars would probably be nervous about running head-on into a throng of screaming fans, Rihanna certainly is not one of them. In the latest visuals for “Goodnight Gotham,” one of three bonus tracks found on the ANTI deluxe edition, RiRi charges forward right into a mob of both fans and paparazzi alike in front of a picturesque Eiffel Tower in Paris. Embracing the love, the singer mounts the shoulders of someone in the crowd and takes numerous selfies with the group before driving away in a limousine. You can see the minute-long clip above.

To see a behind-the-scenes interview and footage with Rihanna on her latest collaborative Dior eyeglass collection, you can head over here. Coincidentally, the Dior campaign video that stars RiRi in the Palace of Versailles features “Goodnight Gotham” as the soundtrack. 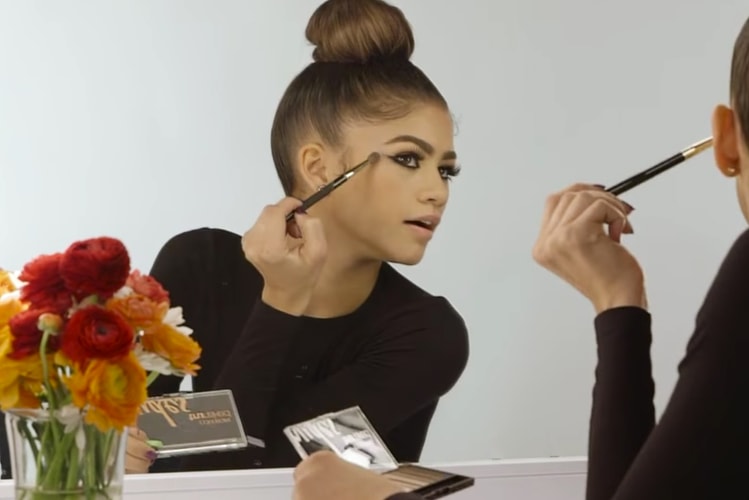 She’s sharing her secrets with all of us.
By Ashley HainesJul 30, 2016 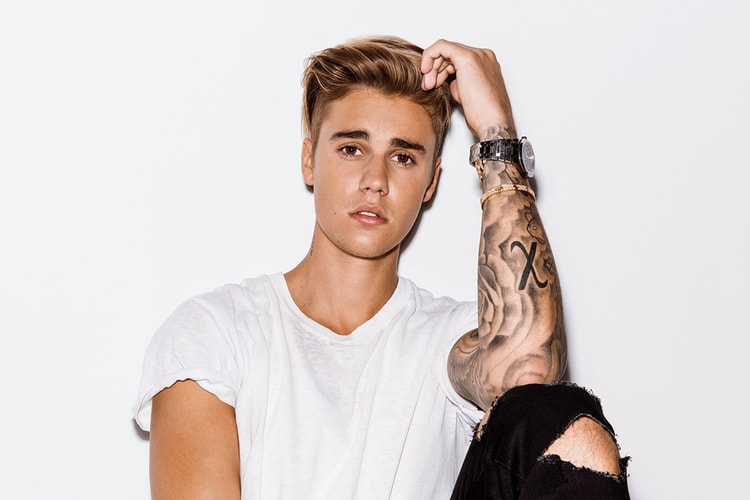 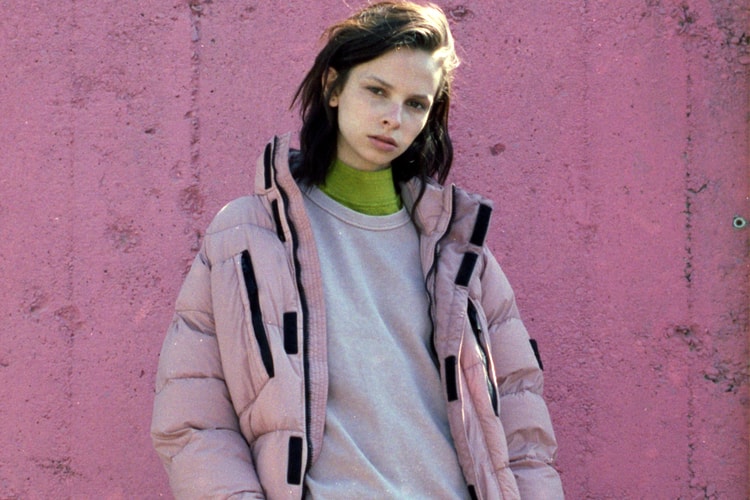 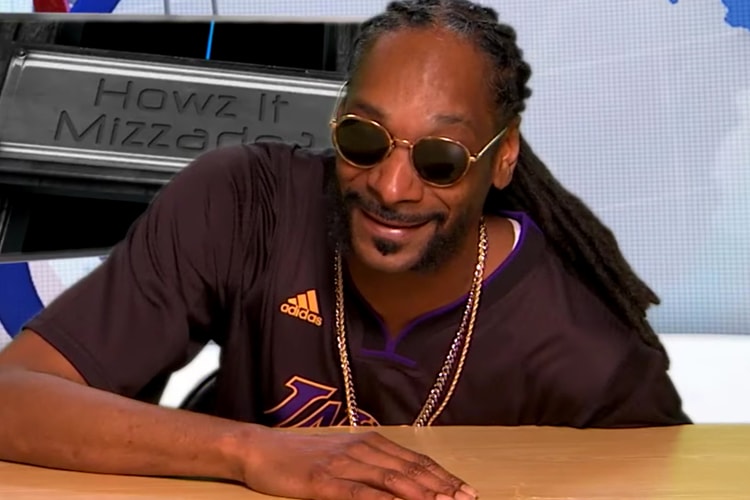 Snoop Dogg Learns How Hot Dogs are Made, and His Reaction Is Hilarious 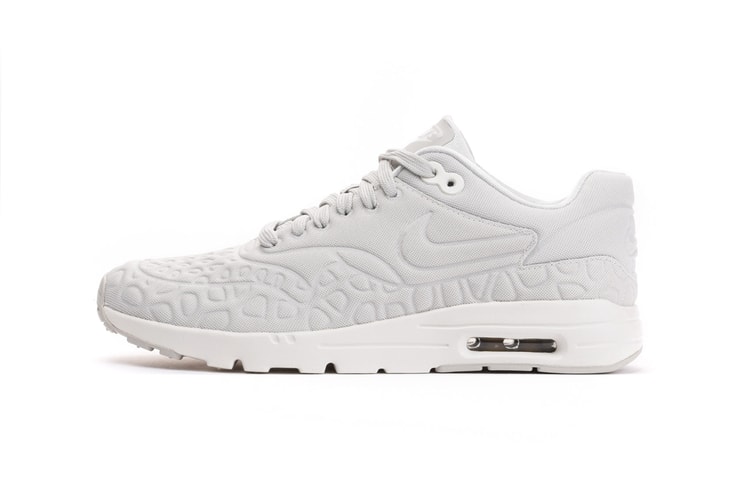 Nike Ups the Cozy With Another Plush Air Max 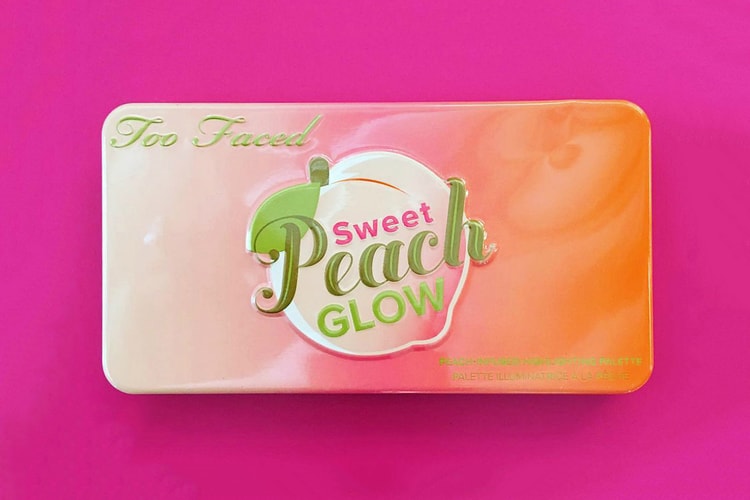 Get Your Fuzz-Glow On With Too Faced's New Peach Palette