If just the sight of a spider freaks you out, you are not alone. Arachnophobia plagues millions around the world — and in the Nordics, Samsung found that one out of four people are scared of the little creepy crawlers. Following that study, the technology company initiated an experiment using virtual reality and an animated spider to see if they could cure those who suffer from arachnophobia in just three hours. The results not only proved the experiment to be rather successful, but also show that there’s a future for VR beyond gaming and entertainment. Watch what happens when Nordics face their fears in the series here, subtitles included. 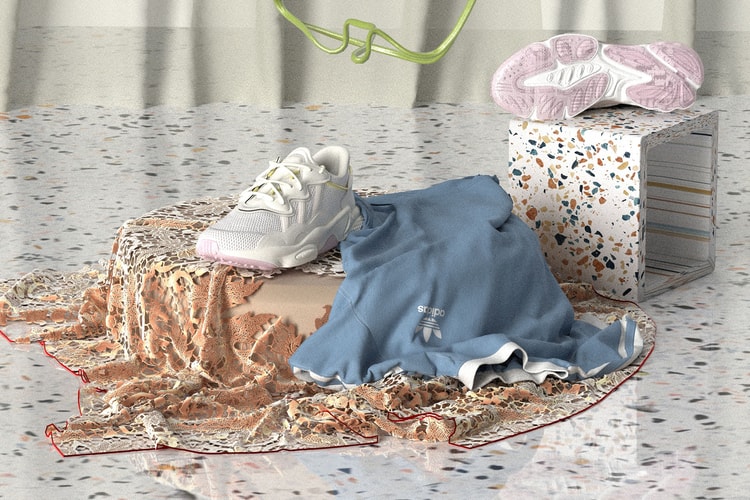 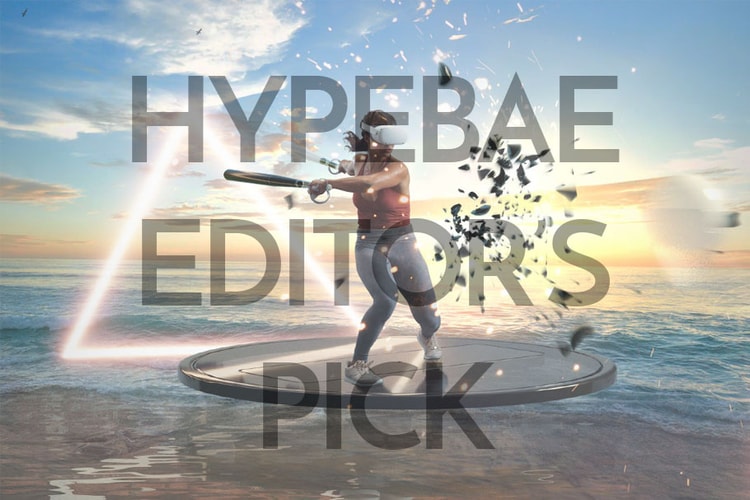 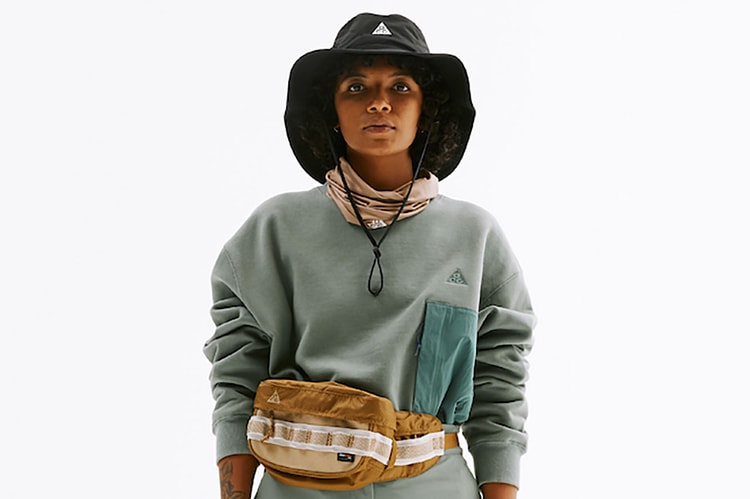 Comprised of functional silhouettes made for all types of weather conditions.
By Pauline De LeonApr 4, 2021 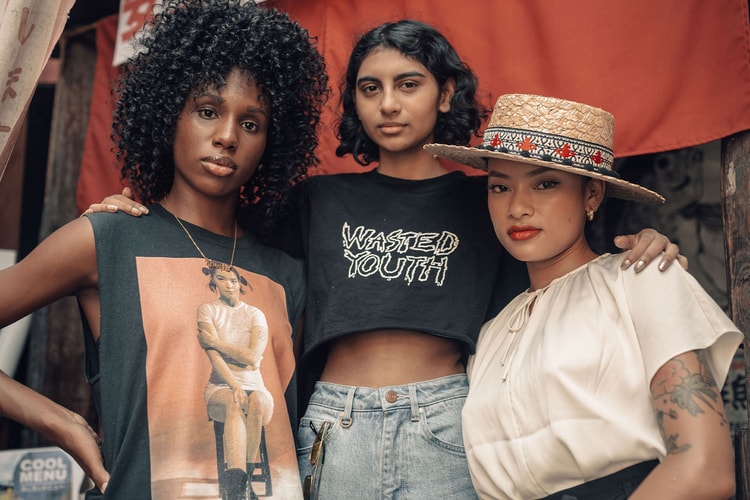 A conversation on diversity, inclusivity and representation.
By YeEun KimOct 26, 2021 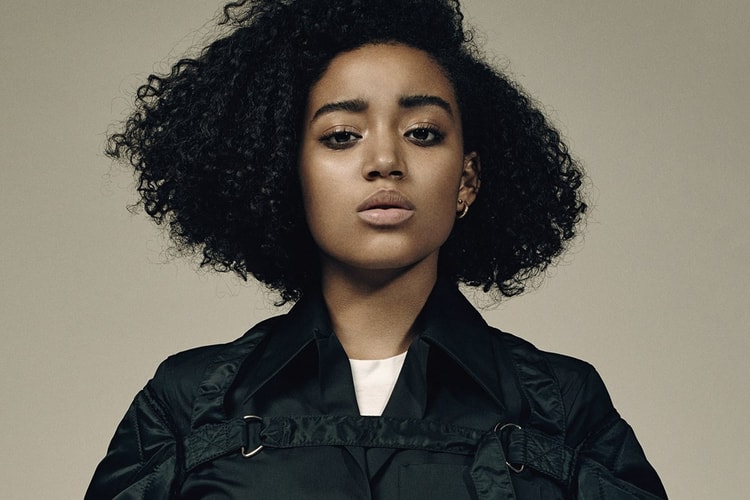 “Our generation is more than just a hashtag.”
By Ashley HainesJul 5, 2016 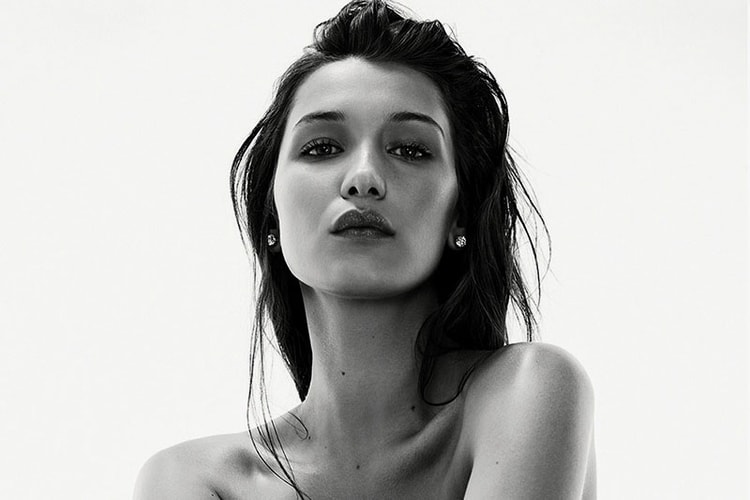 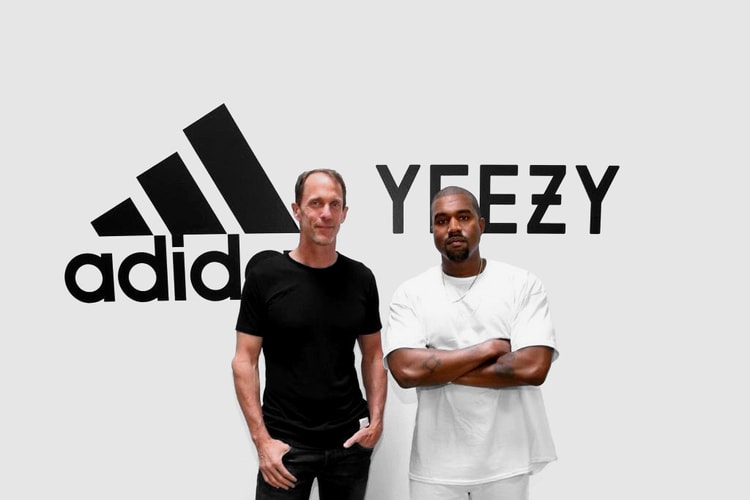 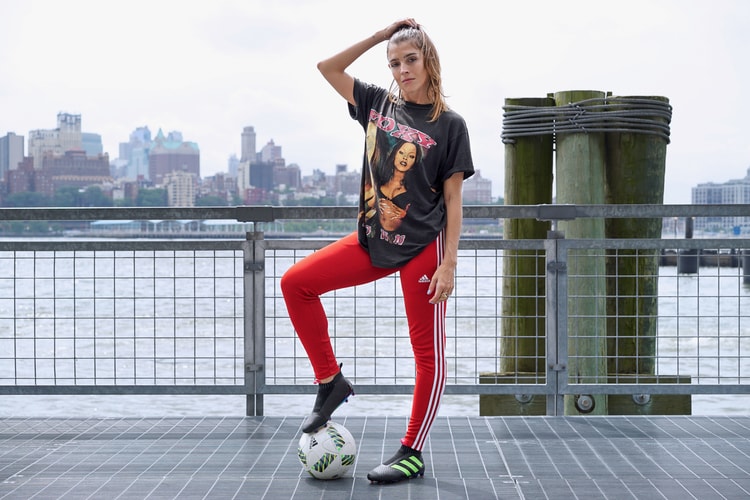 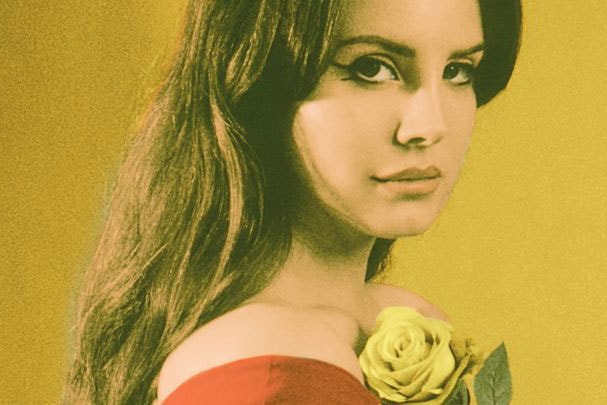 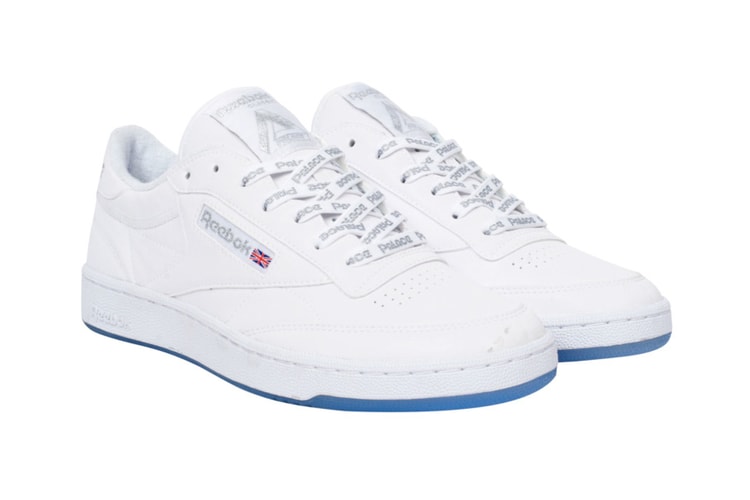 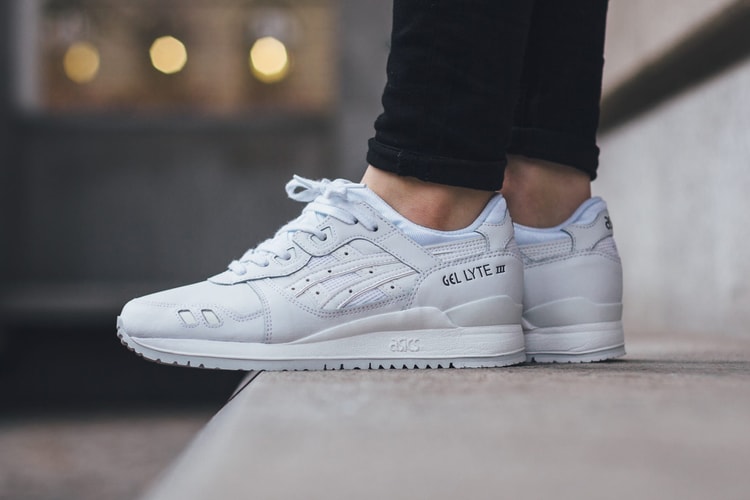 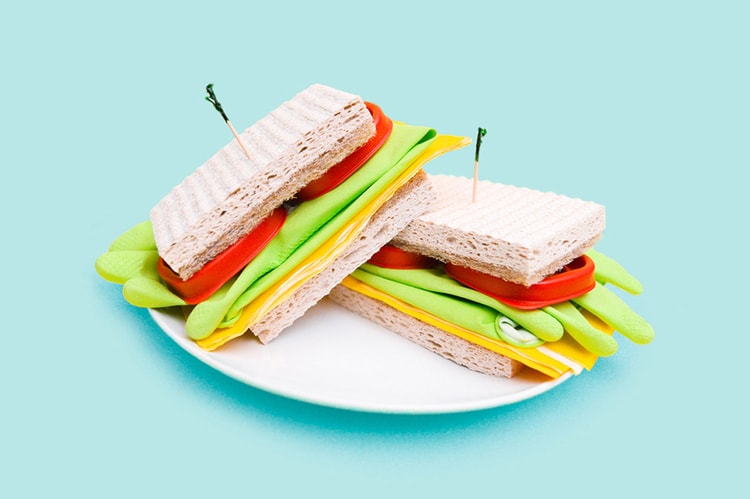 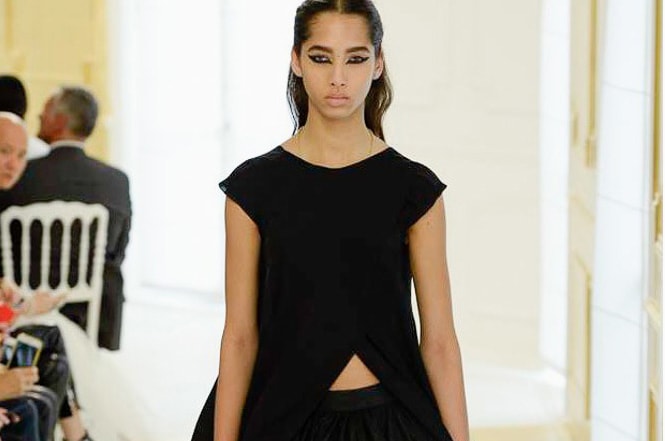 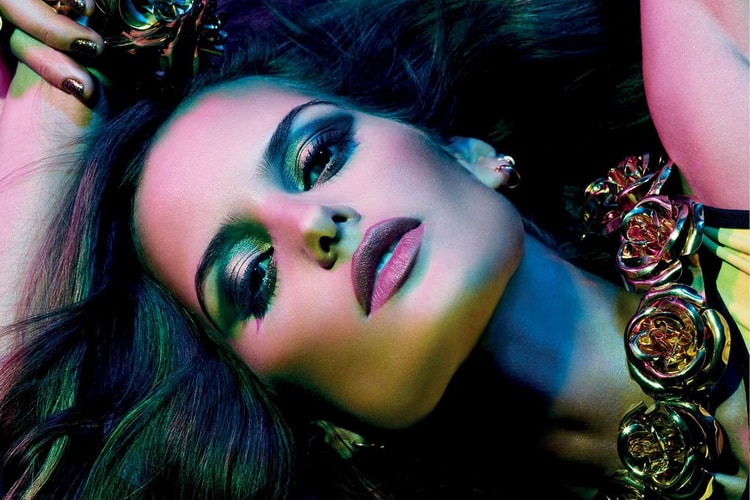 The makeup giant continues to reign in the fashion industry.
By Steph LeongJul 5, 2016
More ▾