With Kanye’s “Heartless” score adding an extra layer of creepy.

Just when you thought things couldn’t get more intense following the tense teaser trailer for the film adaptation of Paula Hawkins’ novel of the same name, the recently released official trailer for The Girl on the Train takes the psychological thriller genre to a whole new level. Set against a slowed-down rework of Yeezy‘s “Heartless” track, the score sets an eerie mood for the complex network of characters whose lives are intertwined in ways that we cannot even imagine. In the latest trailer Emily Blunt shines as Rachel, the antiheroine who struggles to unlock her memories from the night of a fatal attack. Prone to alcohol-induced blackouts and vivid delusions, the narrative becomes increasingly bone-chilling as her incoherent flashbacks blur the line between reality and fantasy. The Girl on the Train is slated for a theatrical release on October 7. You can watch the full trailer above. 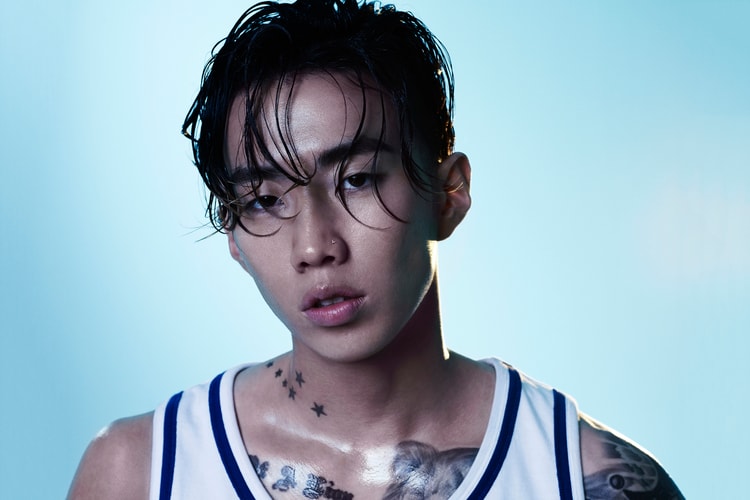 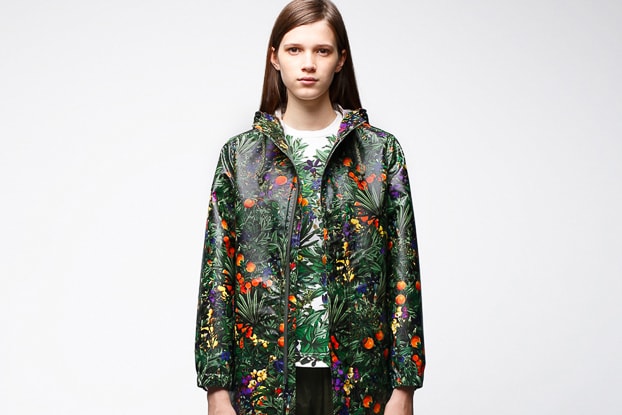 White Mountaineering Heads to the Tropics for 2017 Spring/Summer 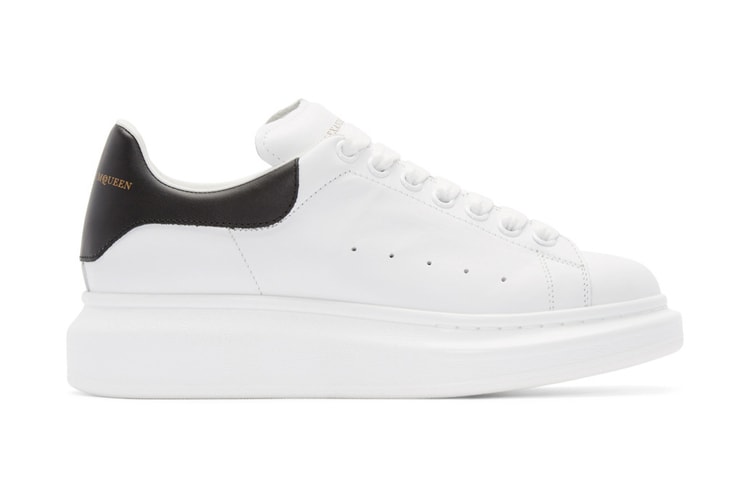 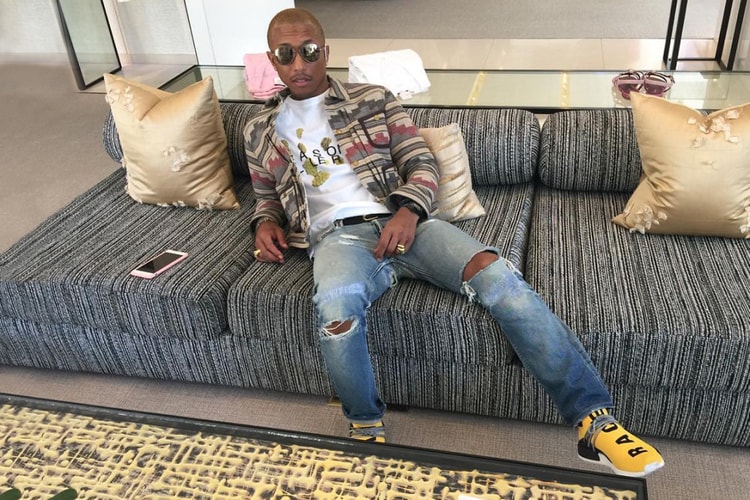 Go BTS of the 'Formation' World Tour Fashion With Beyoncé

Victorian streetwear reigns with Queen B.
By Ashley HainesJul 18, 2016 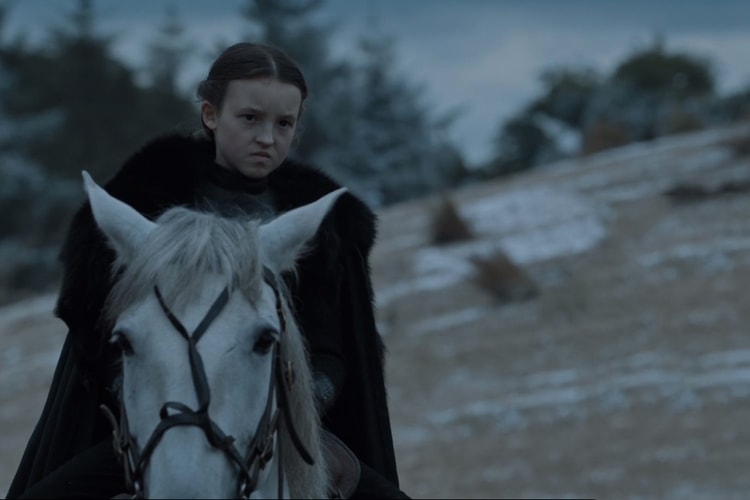