Supported by the likes of CL, Calvin Klein, will.i.am and Luka Sabbat.

After announcing earlier in March that it would be introducing a crowdsourced magazine, NY-based retailer VFILES has officially launched WOMB. Teaming up with longtime collaborator Kevin Amato, the new publication features content entirely generated by the community. Aimed towards the burgeoning generation of young creatives, WOMB has already garnered the support from the likes of Calvin Klein, CL, will.i.am. and Luka Sabbat (who has been named curatorial director at large).

“In my work, I sacrifice a lot to work with mainly emerging artists and that’s why VFILES is important to me—it’s a movement that supports the artist, empowers them, and gives them the tools to network and create. The WOMB reader is more about connecting with their peers, connecting with a global society that’s innovative in culture from business and science to music and fashion”, explains Kevin Amato.

The magazine will be available online and in-store starting July 11. You can take a peek at WOMB above. 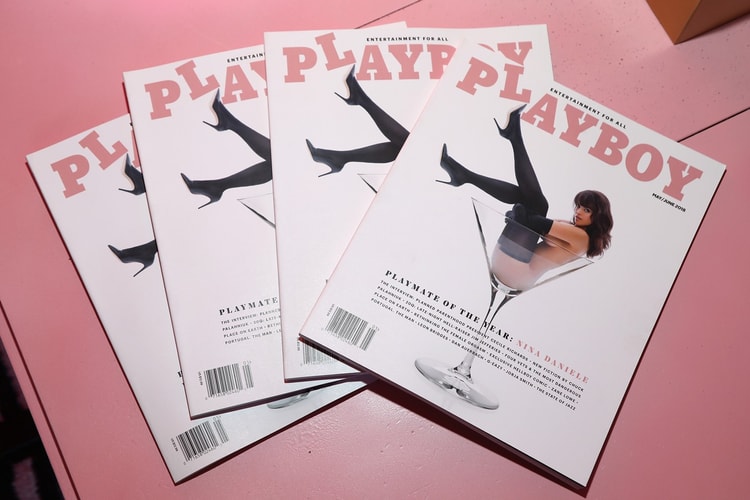 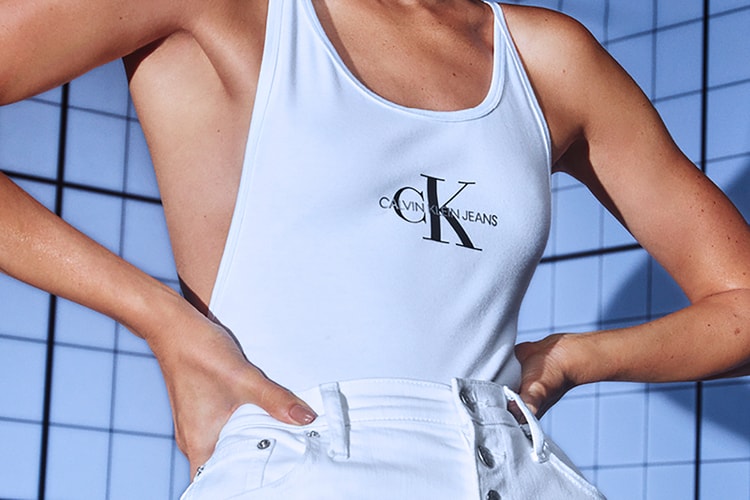 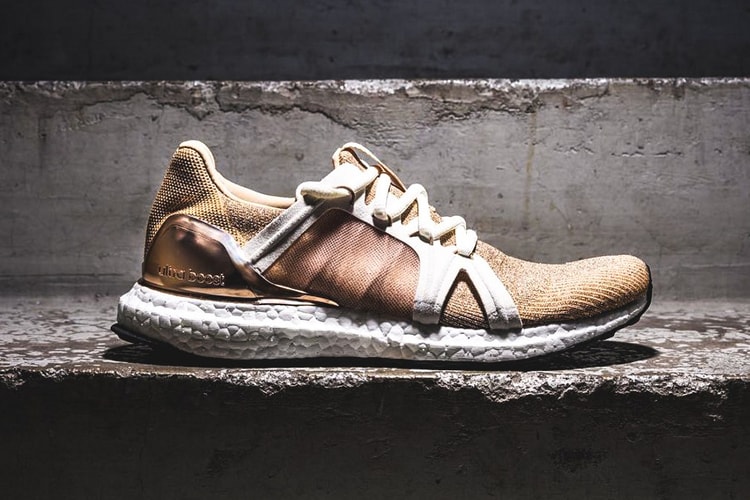 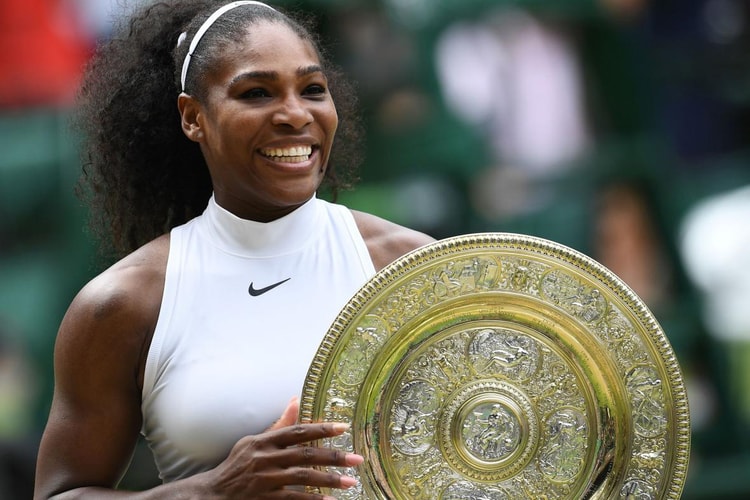 The American tennis star wins a record-tying final at Wimbledon.
By Zarah ChengJul 10, 2016 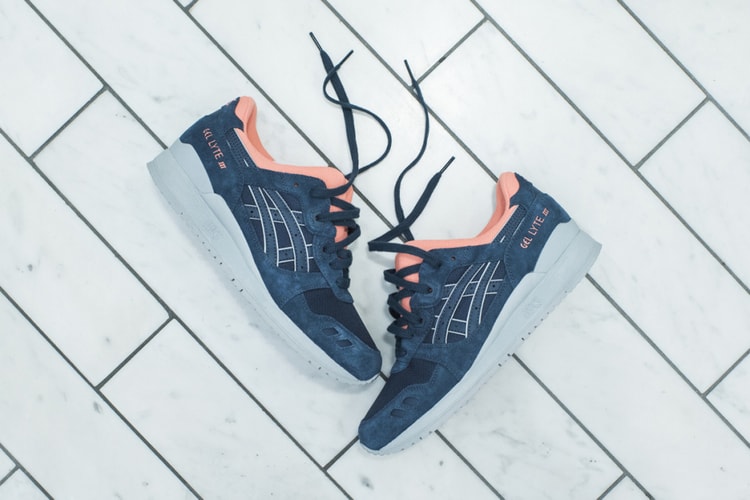 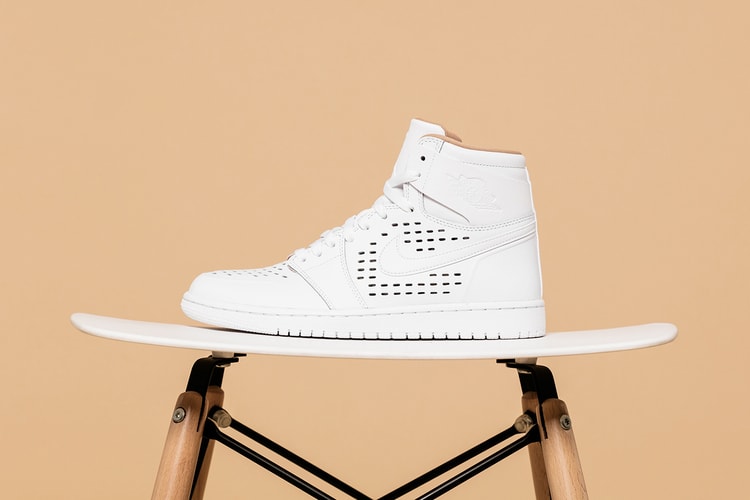 The Air Jordan 1 Retro High "Perf" Is Perfect With Perforations 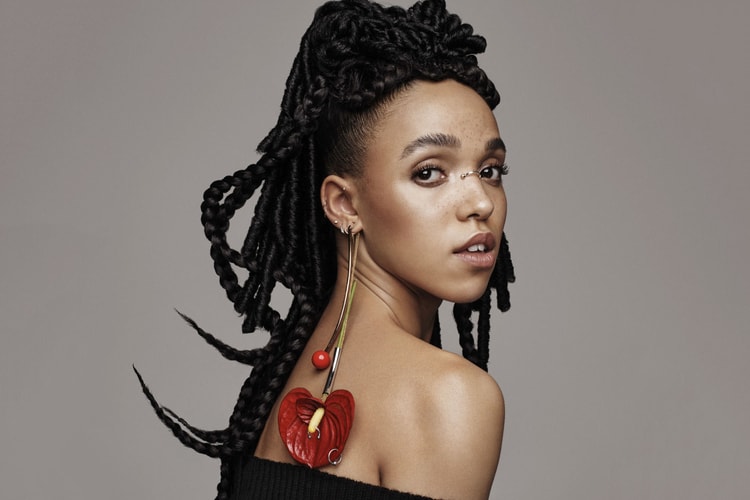 Peek inside her secretive life.
By Ashley HainesJul 8, 2016 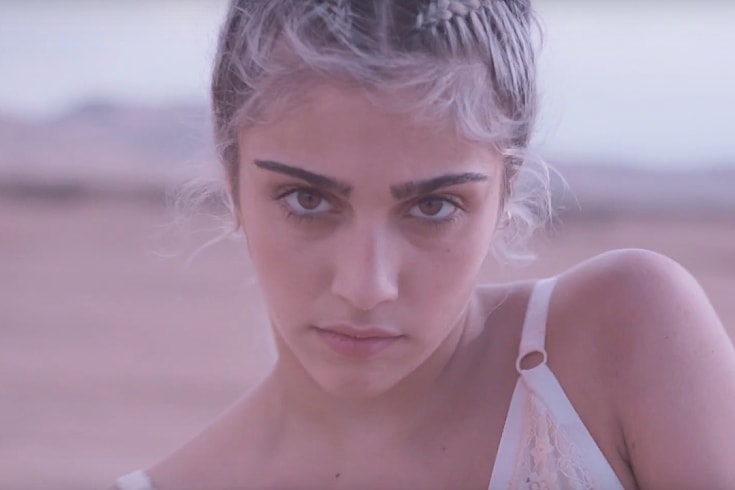