We can’t wait for Gal Gadot.

Comic Con 2016 in San Diego has blessed the public with the first official trailer for Wonder Woman starring Gal Gadot. The preview reveals quite a bit of detail; her origins from the time of Zeus, her involvement in World War I and, most importantly, her badass fighting skills and weaponry. Expect Gadot to command in her role, as many have said Wonder Woman was the highlight of 2016’s Batman v Superman: Dawn of Justice. The movie will co-star Chris Pine and Robin Wright and has been set with a release date of June 2, 2017. The studio has also revealed the film’s official poster, below. Keep in touch with HYPEBAE for more. 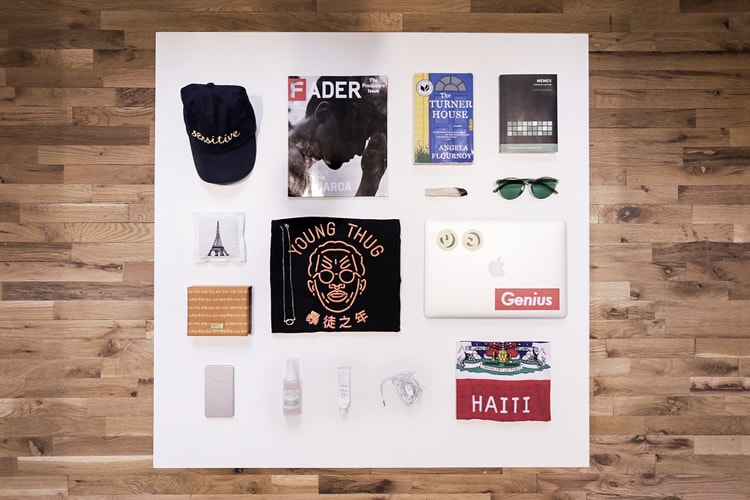 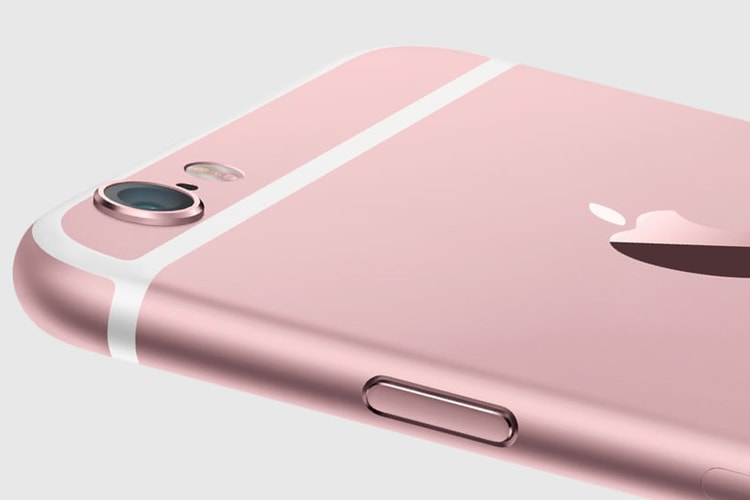 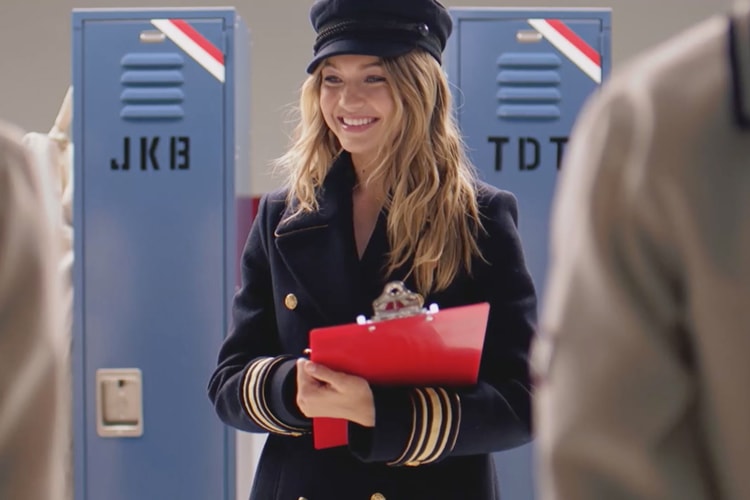