Kicks are always greener on the other side.

It’s been a big NMD season that just concluded with 19 different styles dropped cross-country. That means it’s now Europe’s moment to shine – the same stateside pairs will release this month alongside an exclusive NMD_R1 “Olive” iteration.

Constructed with an olive green mesh upper and grey EVA inserts, “The Brand With The Three Stripes” really broke out the standard crayola box. With Fall 2016 coming up, “Olive” will match your military-green bomber to a ‘T.’

Europe, shop the kick at Foot Locker Europe on August 26. 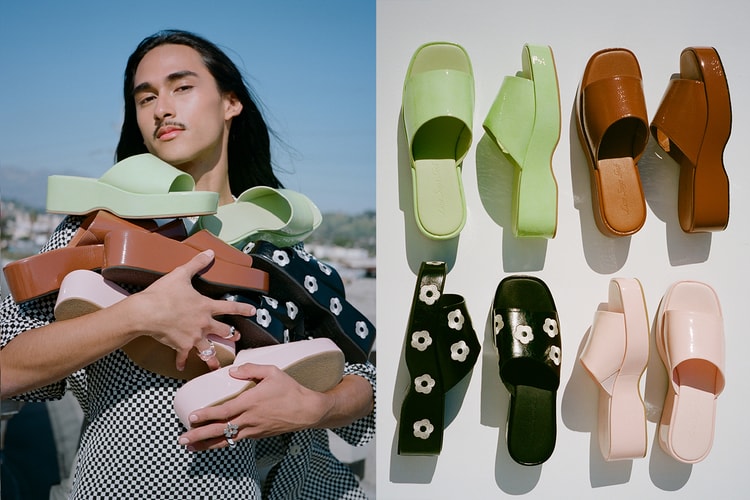 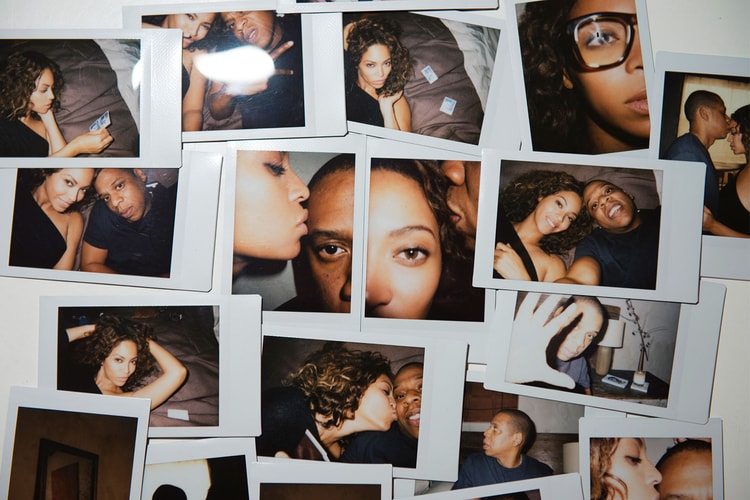 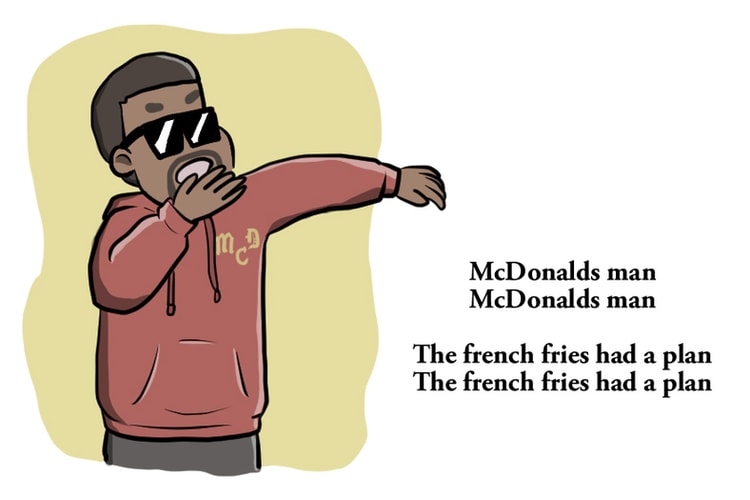 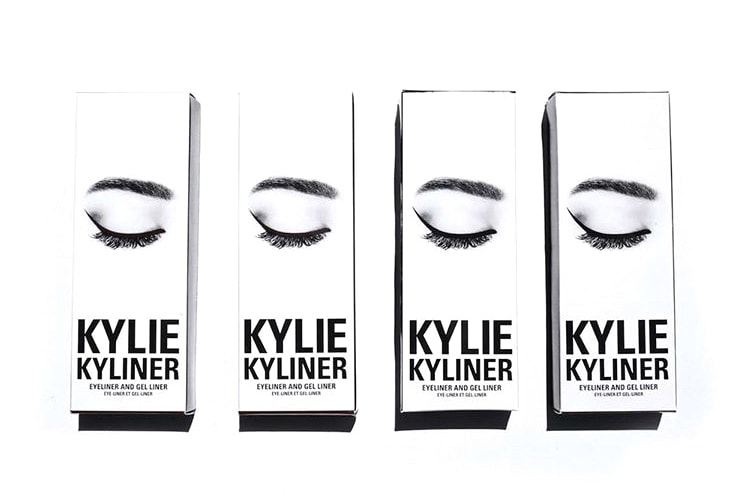 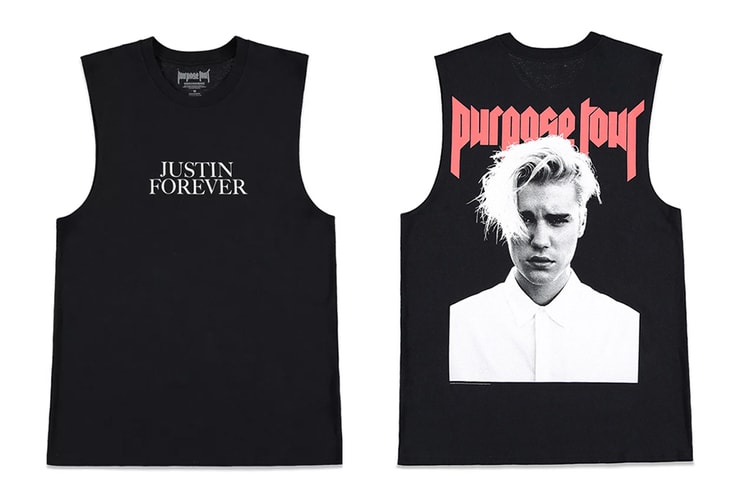 Here are the latest goodies for Beliebers.
By Teresa LamAug 23, 2016
Culture

“Skateboarding is supposed to be for everybody.”
By Teresa LamAug 23, 2016 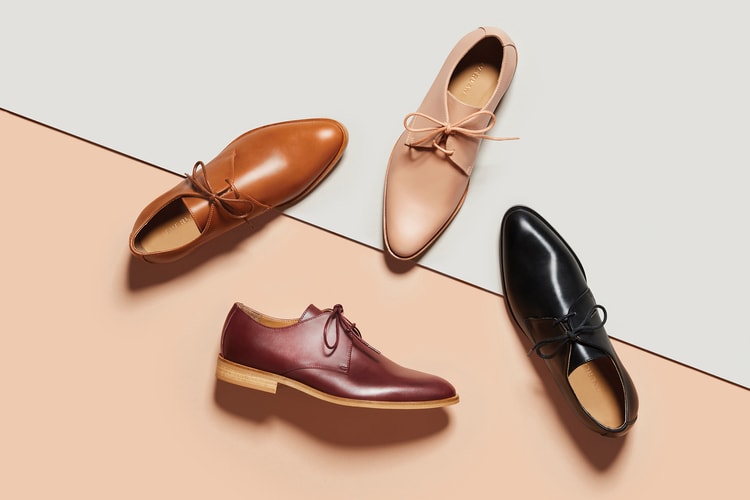 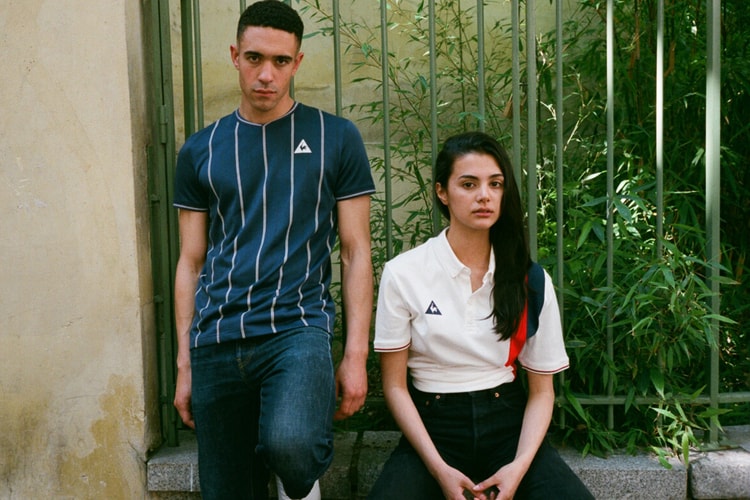 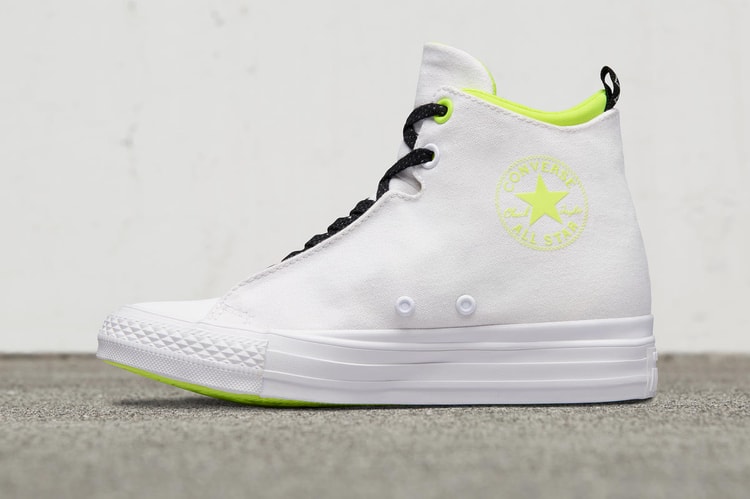 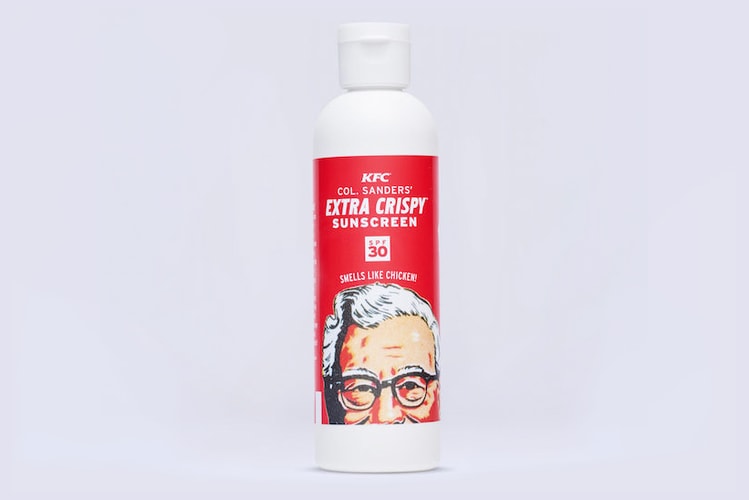 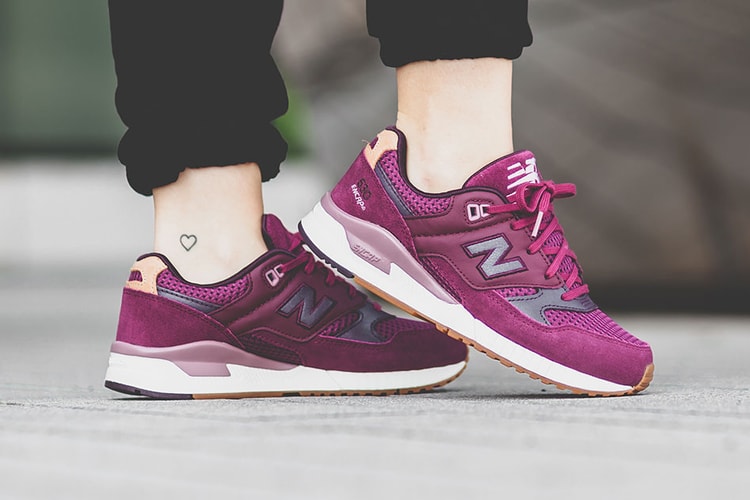 As majestic as the red sandstone canyon.
By Teresa LamAug 23, 2016
More ▾