adidas Originals Is Ready to Drop the Next Yeezy Boost 350

An official release date has been revealed. Are you ready?

Following the rumors, adidas Originals has just revealed the release date for Kanye West’s next Yeezy Boost 350 low. Tweeting a teaser image of a 350 with connect-the-dots, the tweet confirms a release date of August 21, which is actually earlier than what was speculated previously with a September date. Will the pair be the grey with orange stripe version from Yeezy Season 3, or perhaps the toddler Pirate Black version as hinted by the playful teaser? Only August 21 will tell.

Stay tuned to HYPEBAE for more info on your next obsession. 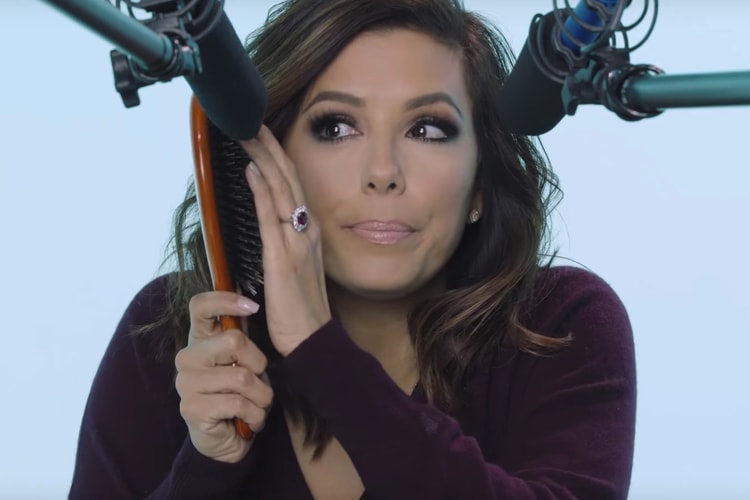 This might actually help you fall asleep.
By Teresa LamAug 21, 2016 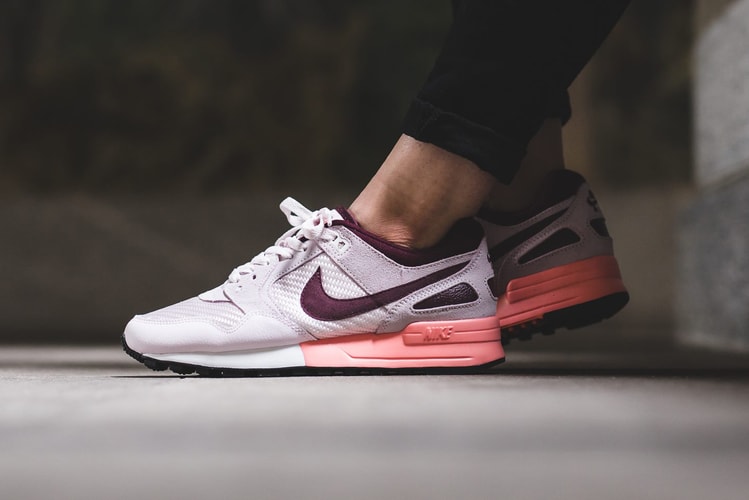 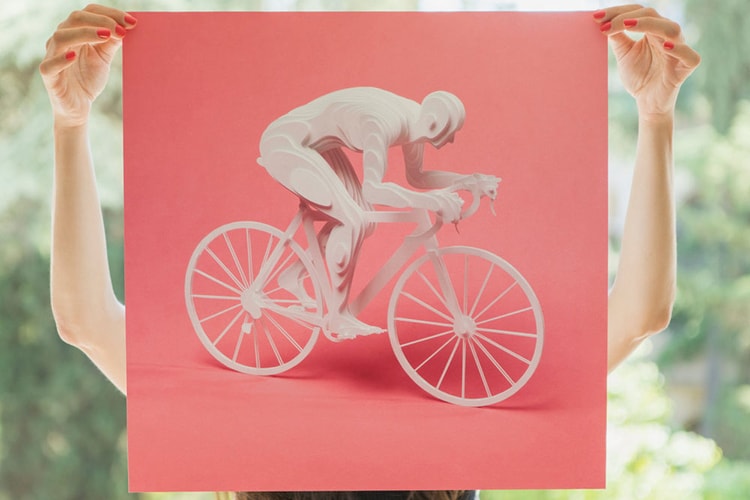 These Miniature Olympic Athletes Are Meticulously Crafted with Layered Paper 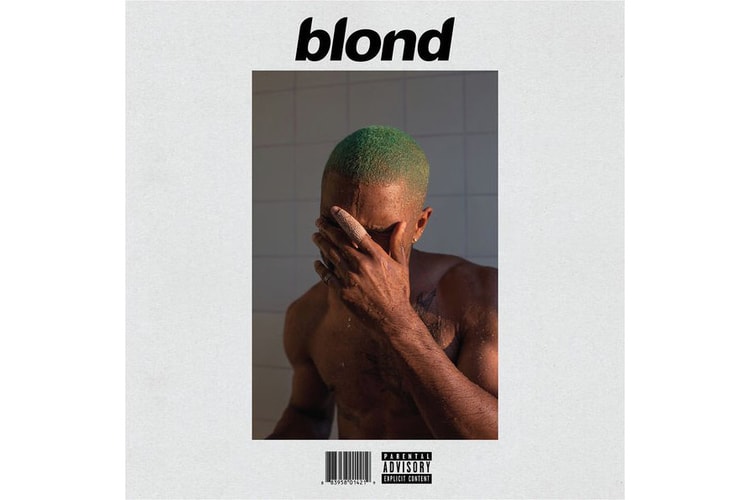 Your Saturday night just turned into a listening party.
By Lily ChenAug 20, 2016 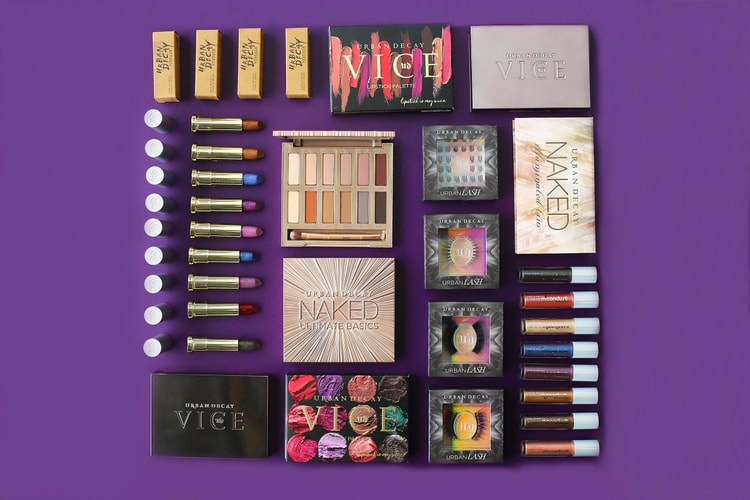 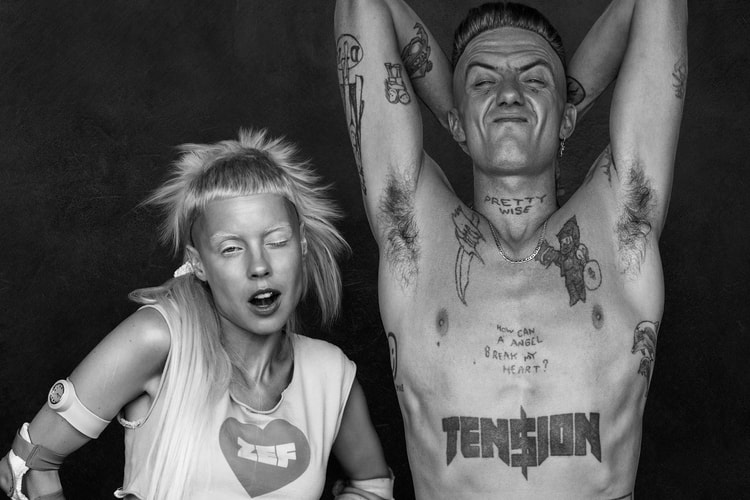 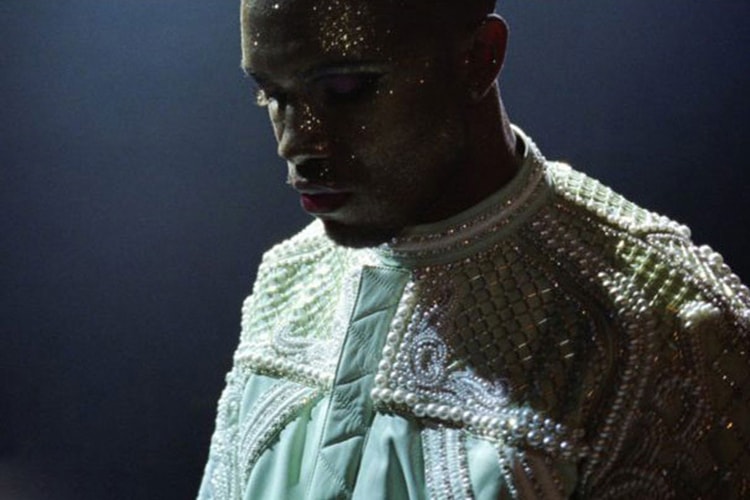 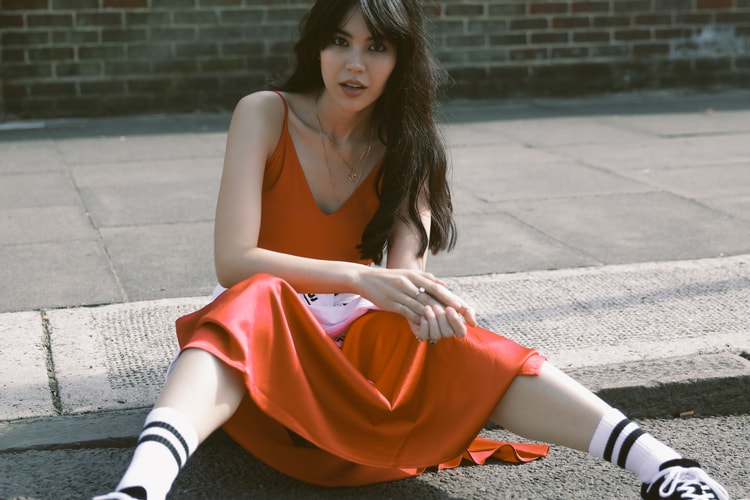 Morgan and photographer Dean Martindale’s “Part 2” editorial is a lesson on statement looks.
By Lily ChenAug 19, 2016 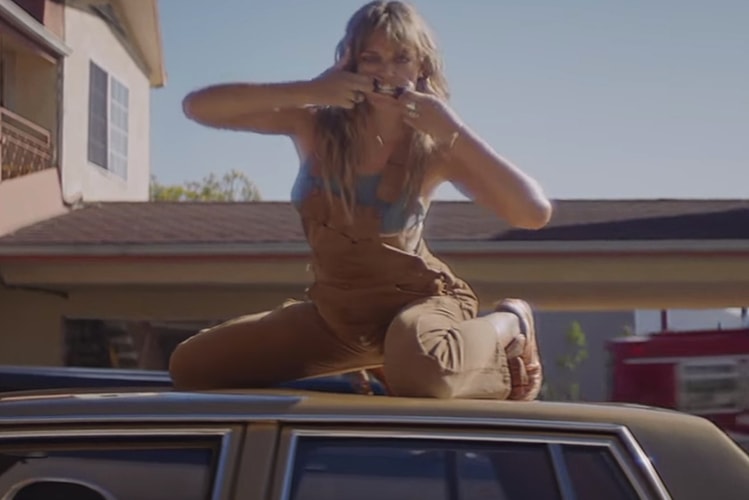 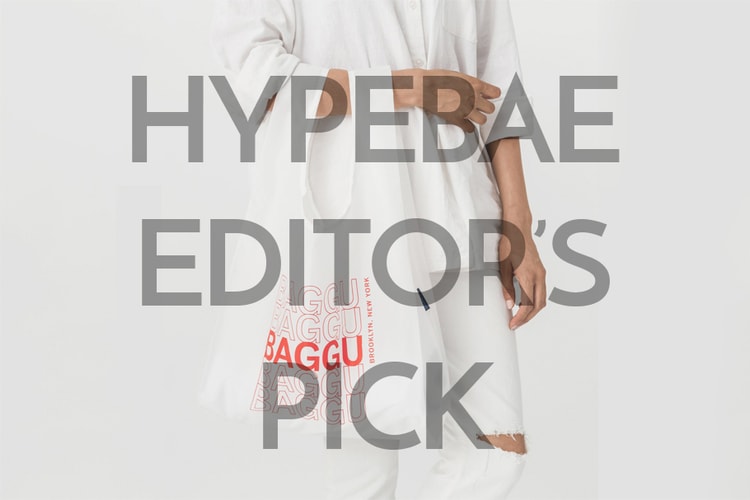 Baggu's "Thank You" Bag Is a Glorified Chinese Take-Out Bag