Meet the extraterrestrial creatures hiding inside the spacecraft.

Following the release of its first trailer, the upcoming sci-fi film Arrival now unveils another video in which Amy Adams makes contact with the aliens. While the extraterrestrial creatures are absent from the previous trailer, they appear in this new footage as Adams’ character, Louise Banks, takes the initiative to connect with them. Unlike her skeptical teammates, Banks walks up to the mysterious entities to introduce herself, figuring out if they are friends or enemies of mankind. All the while, she attempts to decipher their language in a desperate attempt to subdue any chances of a possible attack within the tense circumstances.

Set to hit theaters on November 11, watch the fascinating new trailer of the Denis Villeneuve-directed film above.

Amy Adams to Return As Princess Giselle in 'Enchanted' Sequel 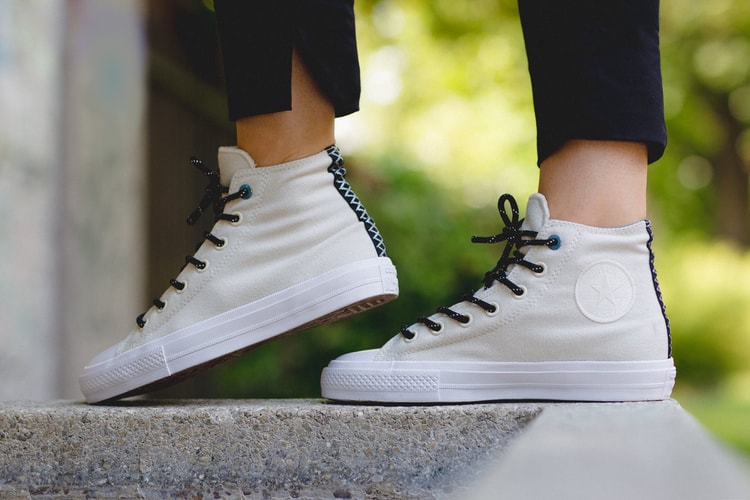 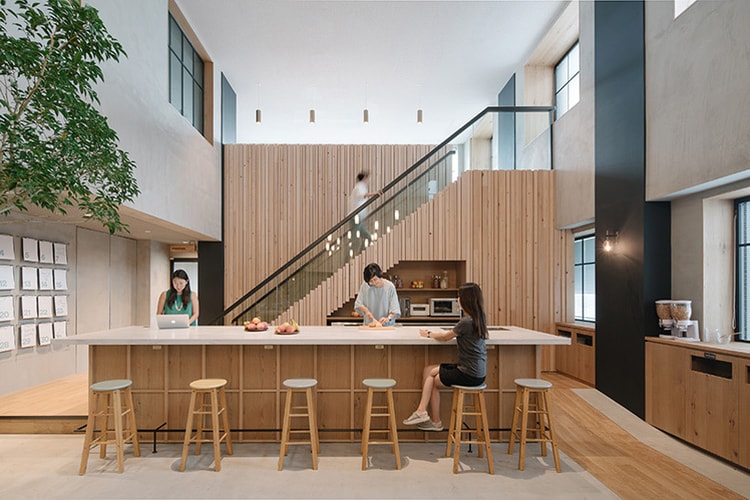 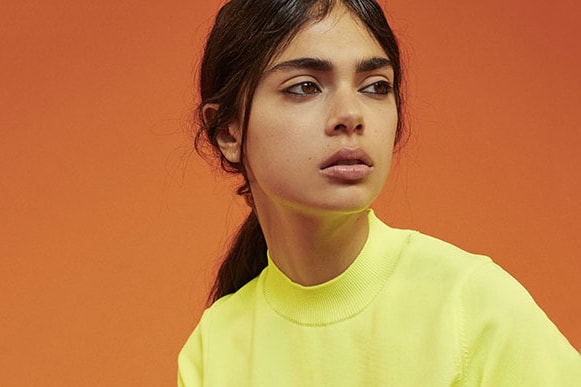 Fluorescent athletic knitwear. Do we really need to say more?
By Zarah ChengAug 17, 2016 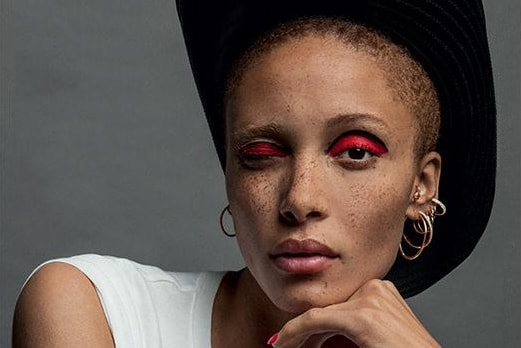 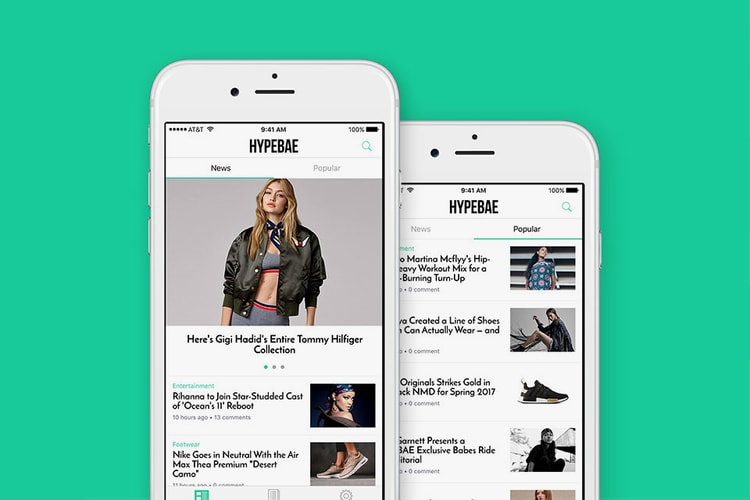 All the latest updates on women’s streetwear, fashion, beauty and more at the palm of your hand.
By Zarah ChengAug 16, 2016 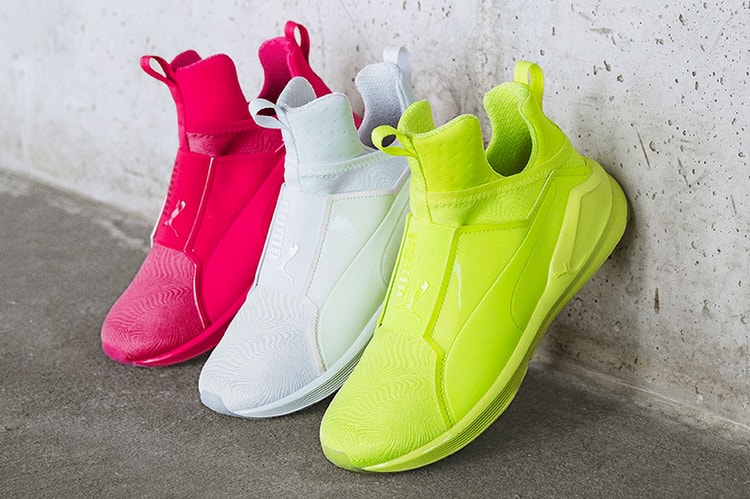 The PUMA Fierce Gets a Neon Rework In New "Bright" Pack