You can expect to see the first official look of the iPhone 7.

As anticipation for the iPhone 7 increases day by day, Apple officially confirms that it will be hosting a special keynote event on September 7. Apple fans can probably expect to hear the Cupertino tech giant responding to rumours regarding the upcoming smartphone’s memory, camera, colors and its lack of a headphone jack. In addition to the iPhone 7, the updated version of the Apple Watch will also likely be revealed during the event. The new iteration of the smartwatch is expected to feature a 16nm TSMC processor, GPS radio, a barometer, a thinner display, as well as a larger battery.

Scheduled on September 7, Apple’s event will be held at San Francisco’s Bill Graham Civic Auditorium. You can tune in for yourself via Apple’s website at 10am PT. 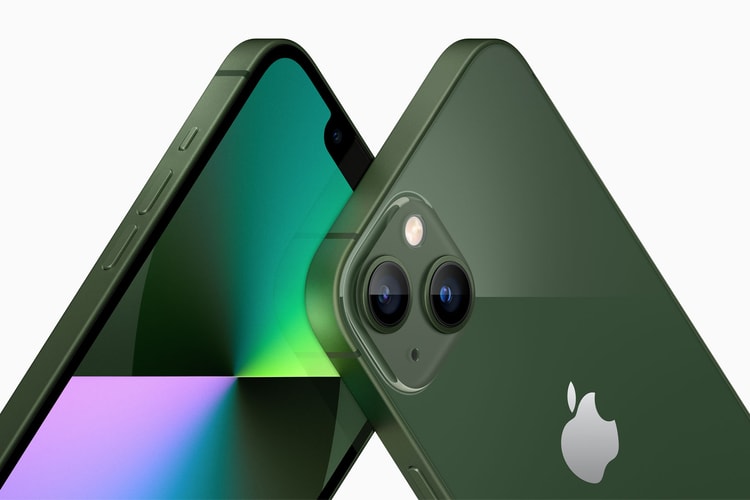 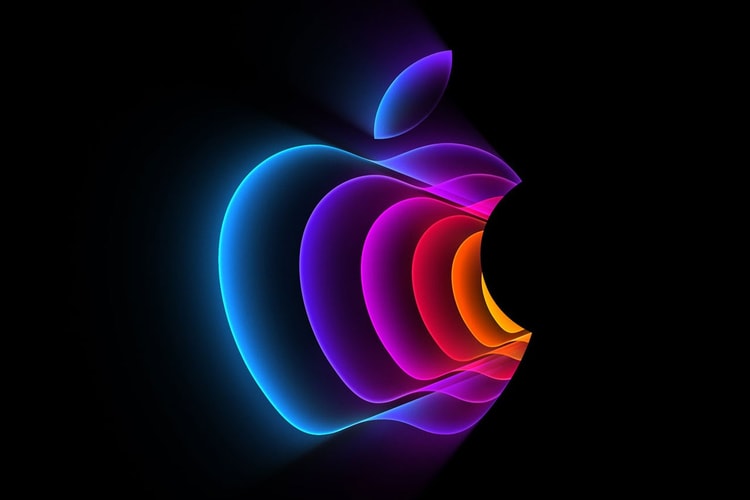 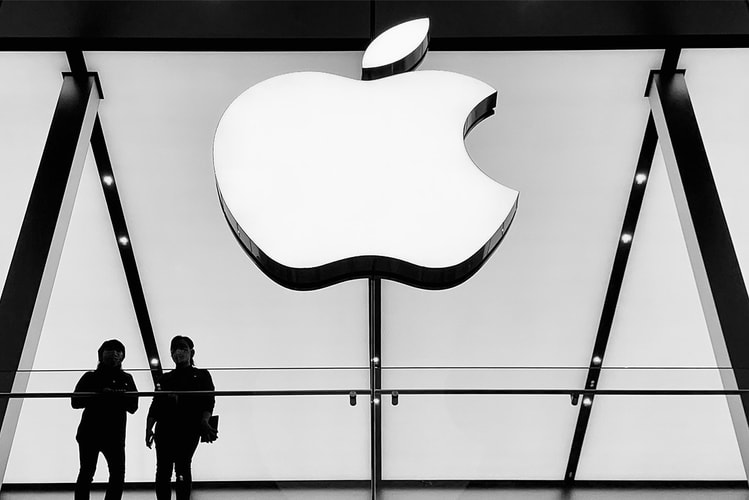 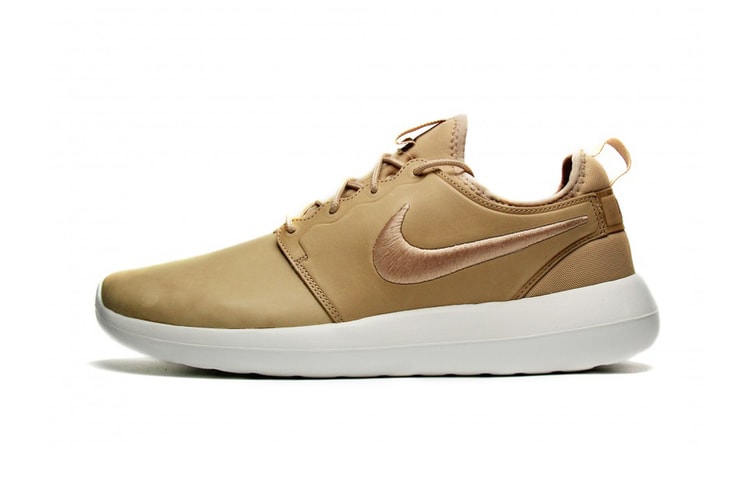 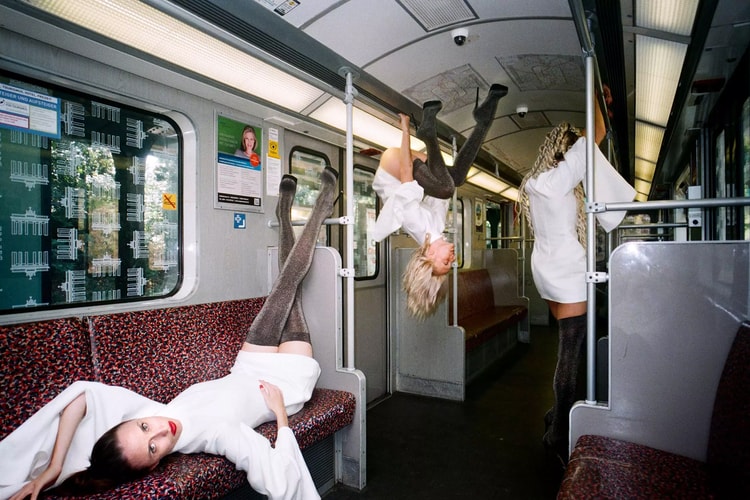 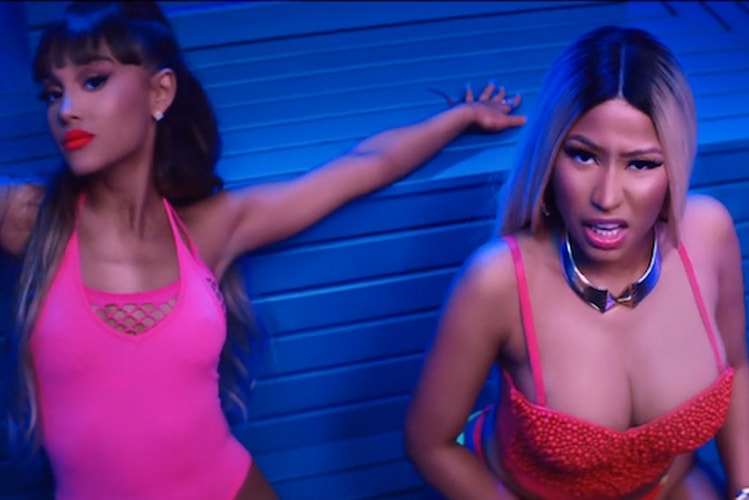 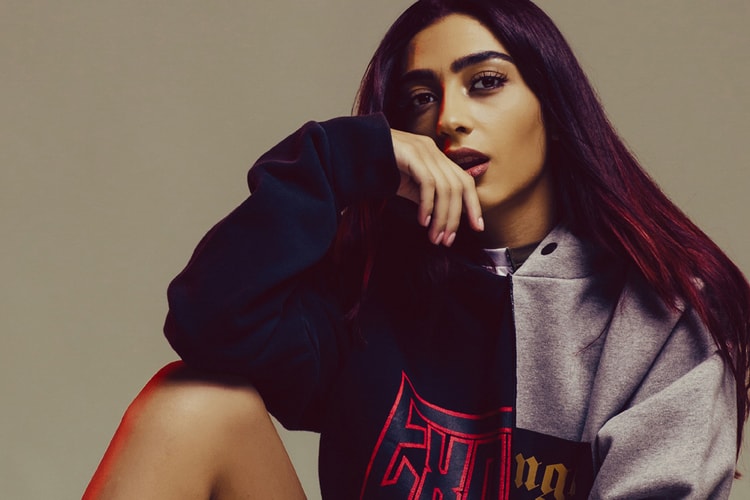 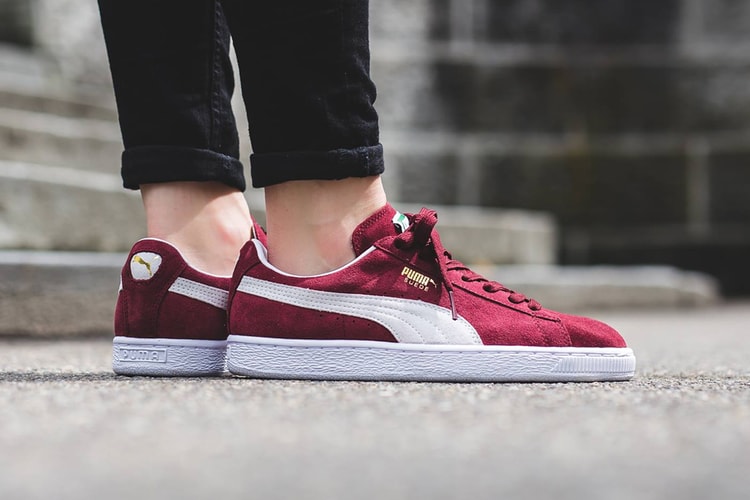 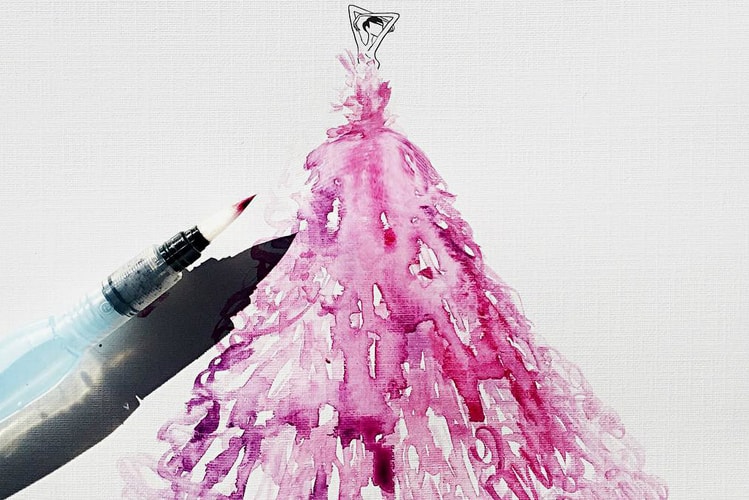 Instagram's "#FashionIllustrated" Series Is Your New Daily Dose of Inspiration

These artists will teach you how to paint and sketch like a pro.
By Teresa LamAug 29, 2016 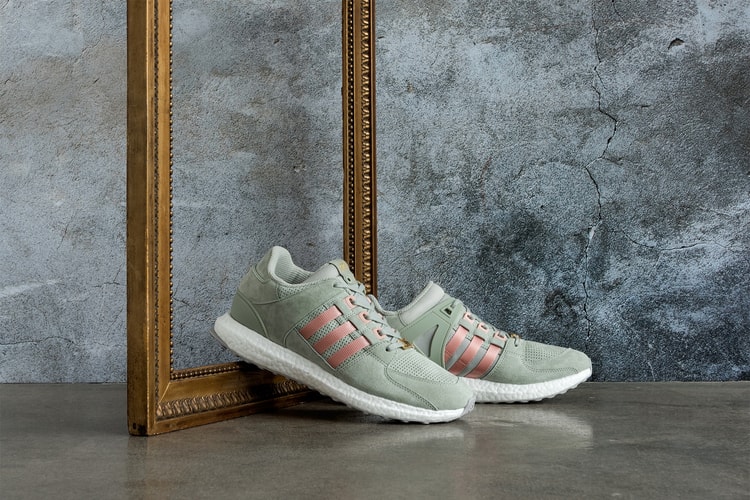 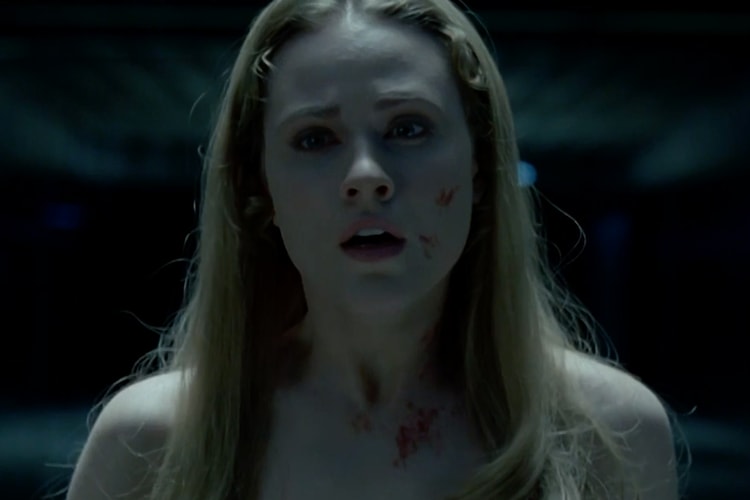 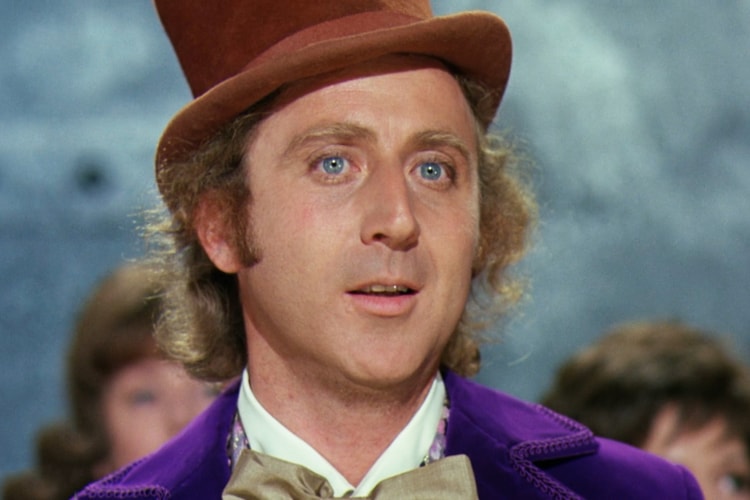 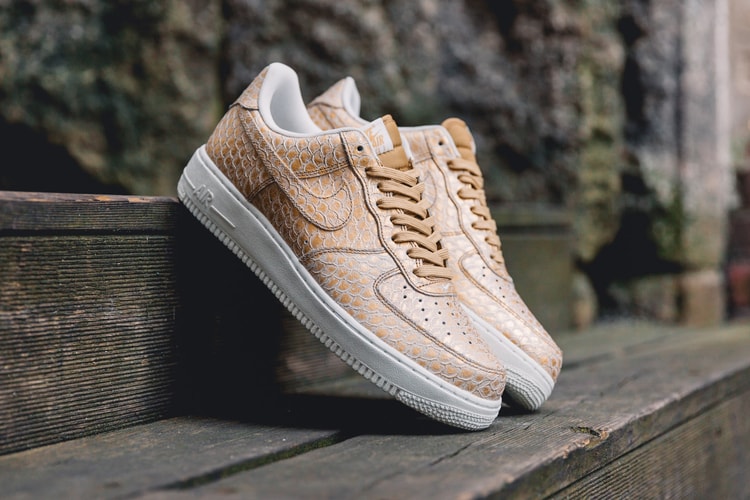 The Swoosh is making a wild statement.
By Ashley HainesAug 29, 2016
More ▾