Sneak a peek at the first behind-the-scenes images.

Pirelli has recently announced the star-studded list of its upcoming 2017 calendar. A-list Hollywood actresses including Alicia Vikander, Lupita Nyong’o, Kate Winslet, Rooney Mara, and Penelope Cruz have been invited to be featured in the iconic annual publication. Besides, Moscow State University’s political theory professor Anastasia Ignatoya has been tapped as the last face of the calendar — the only guest that is not from the film industry. Lensed by German photographer Peter Lindbergh, this year’s calendar seeks to present more raw and intimate photos of these accomplished women, as opposed to the usual glammed-up images.

Browse the gallery above to sneak a peek at the first batch of behind-the-scenes images released by Pirelli. 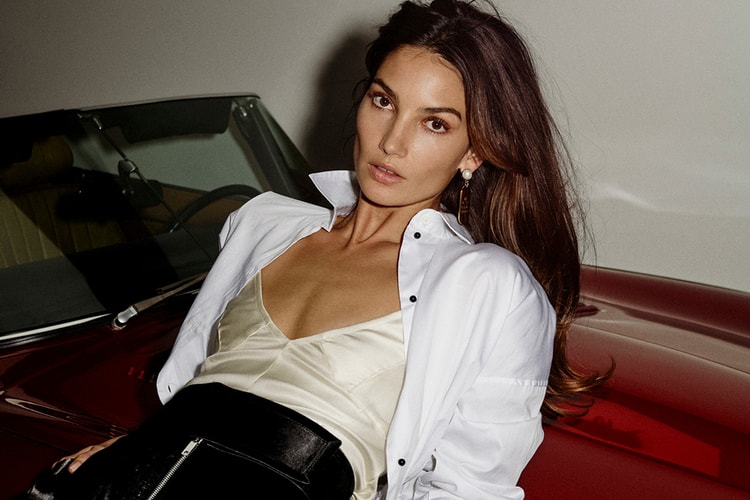 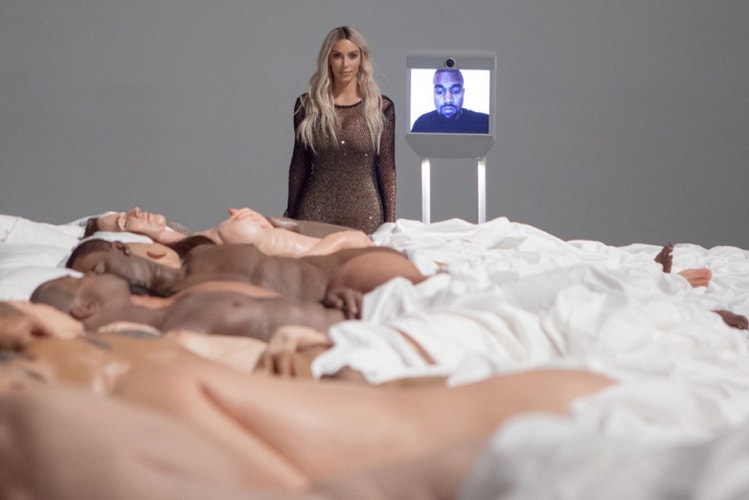 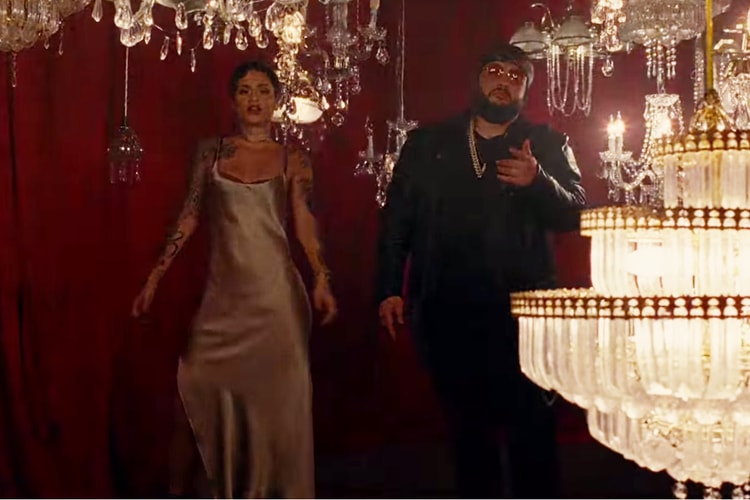 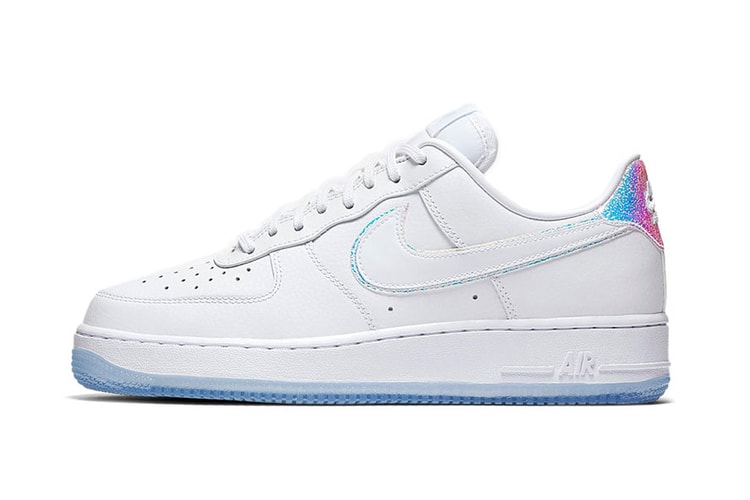 Radiant reworks of both the low and high-top models.
By Zarah ChengAug 28, 2016 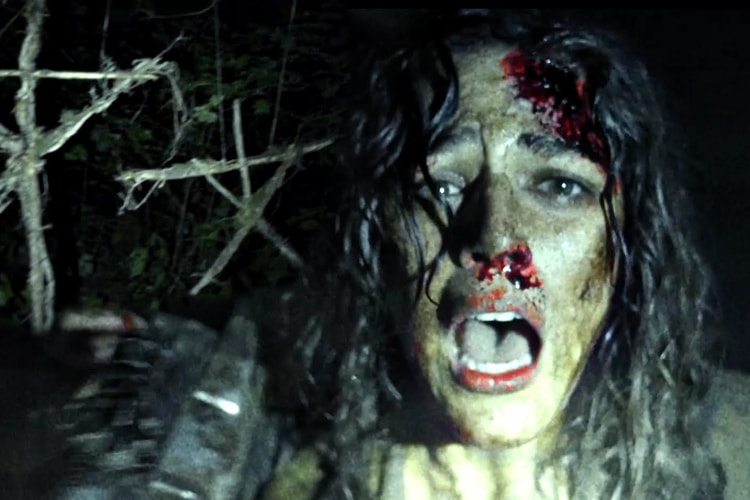 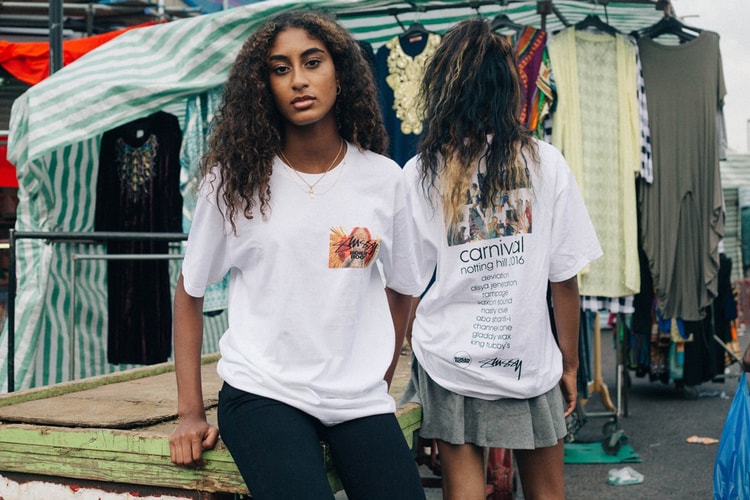