All-girl K-Pop group BLACKPINK has just made its debut with their first single album SQUARE ONE. The young quartet is represented by YG Entertainment, who also manages Korean superstars Big Bang and “Gangnam Style” singer PSY. Originally from South Korea, Australia and Thailand respectively, Jisoo, Jennie, Rosé and Lisa have been training with YG for more than four years already. A press release states that the new girl gang is a “high caliber group of performers who take K-Pop to the next level.”

Featured in BLACKPINK’s highly-anticipated first album are two catchy singles, “Whistle” and “Boombayah,” both of which are now available for purchase on iTunes. You can also feast your eyes on the girls’ in-sync dance moves by watching the video of their debut single “Whistle” above, and that of ”Boombayah” below. 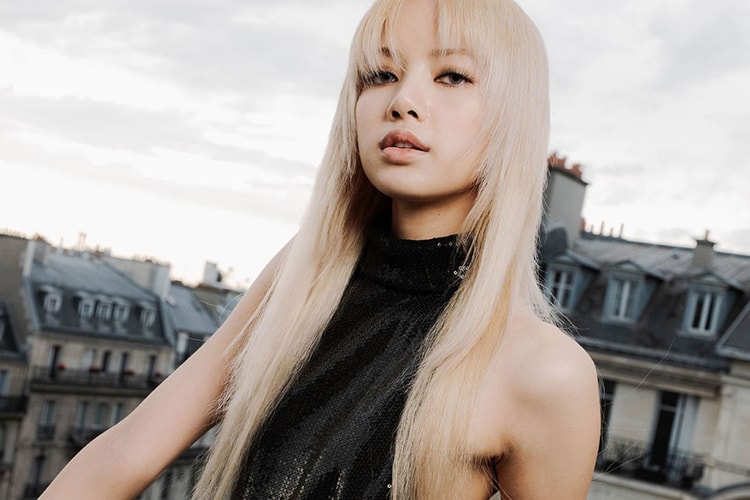 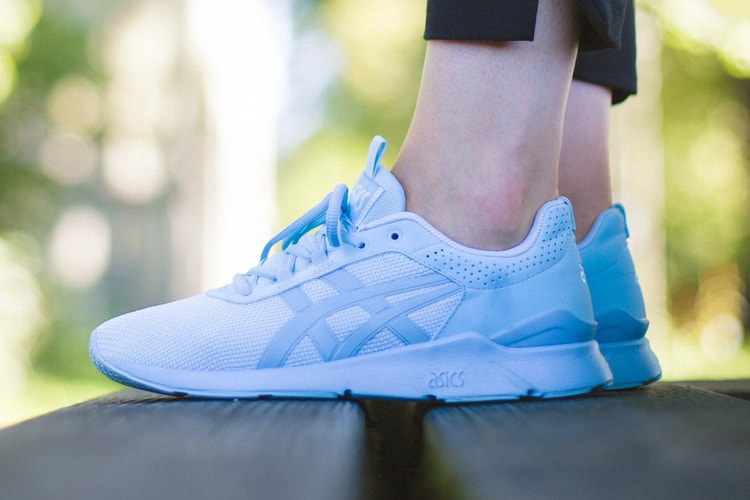 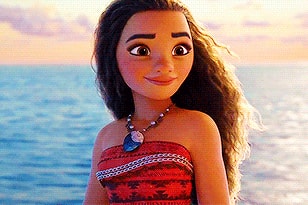 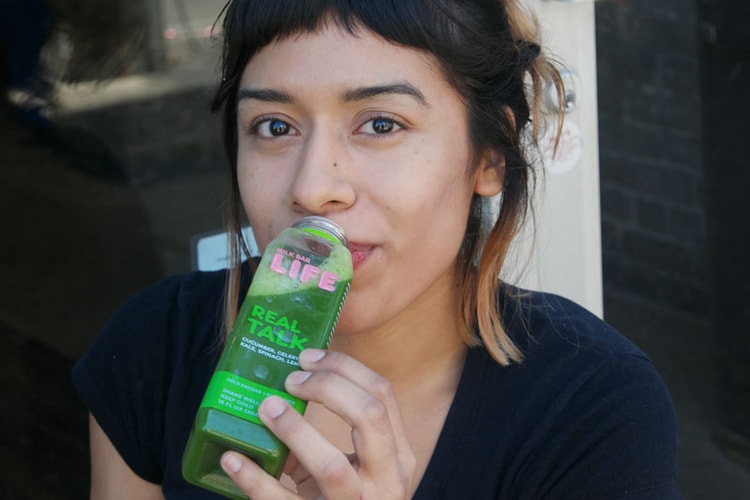 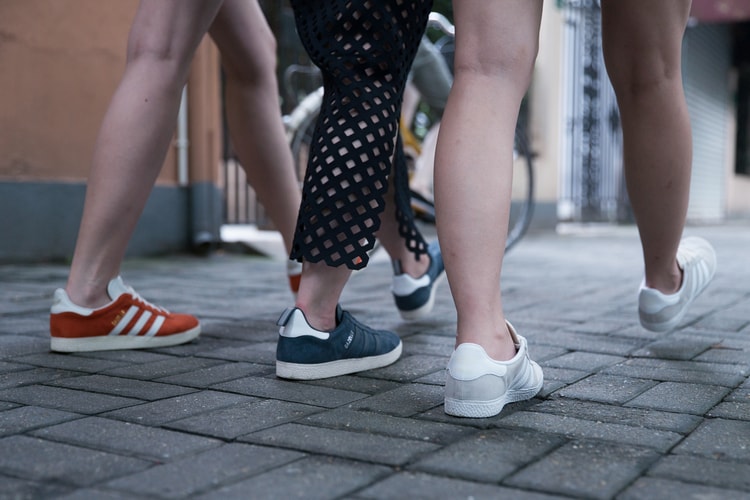 adidas and HYPEBEAST Teleport the GAZELLE Between New York, London and Shanghai 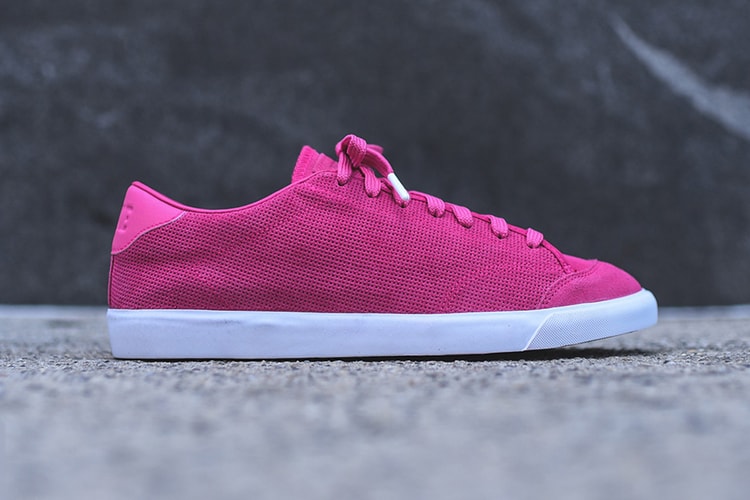 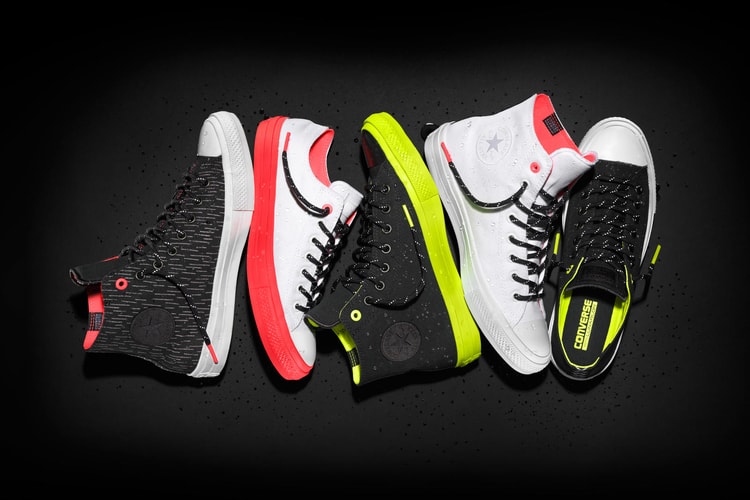 All of These Canvas Converse Are Weatherproof, Too 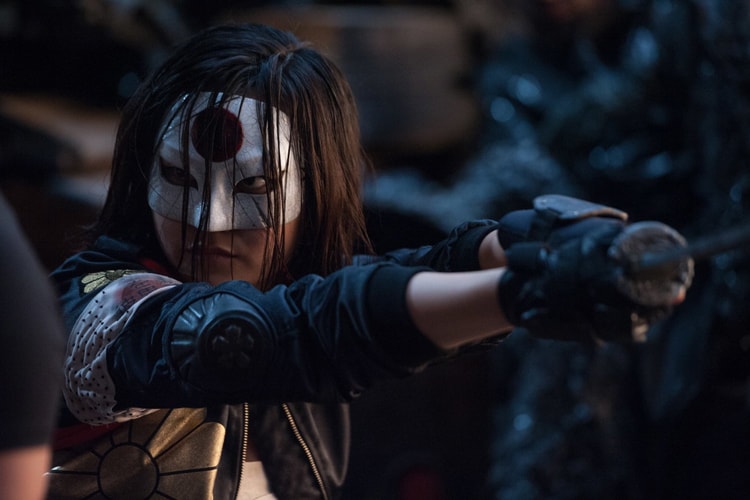 “Coming from a first-generation immigrant family, we didn’t know how to break into the industry.”
By Lily ChenAug 9, 2016 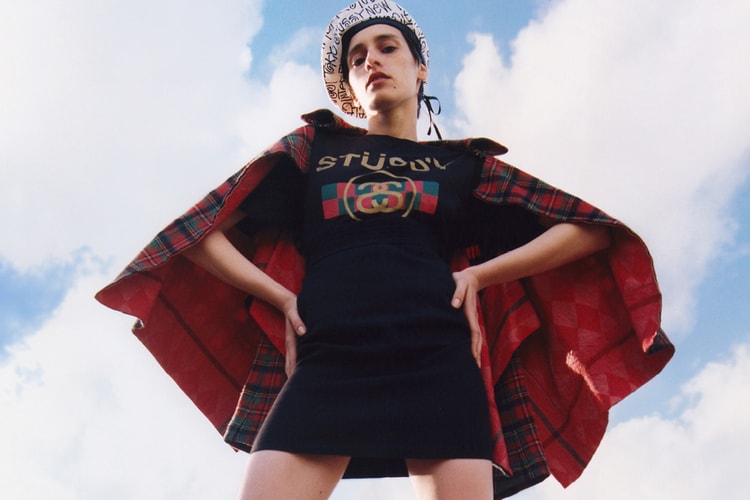 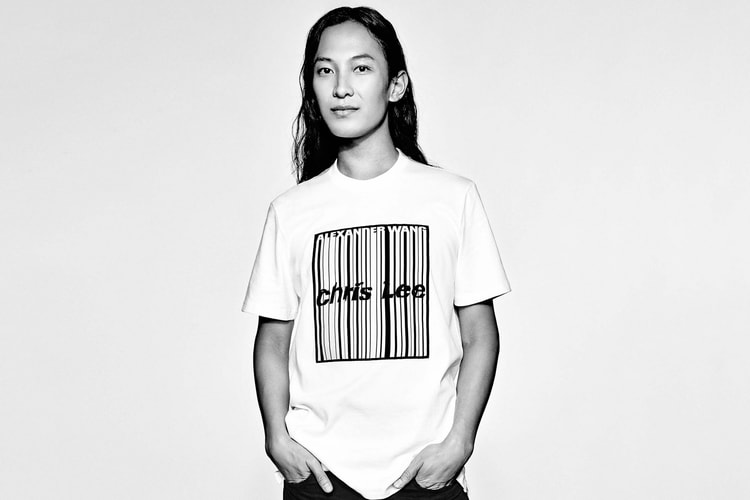 Her name is Alice, and her story is almost over.
By Ashley HainesAug 9, 2016
More ▾